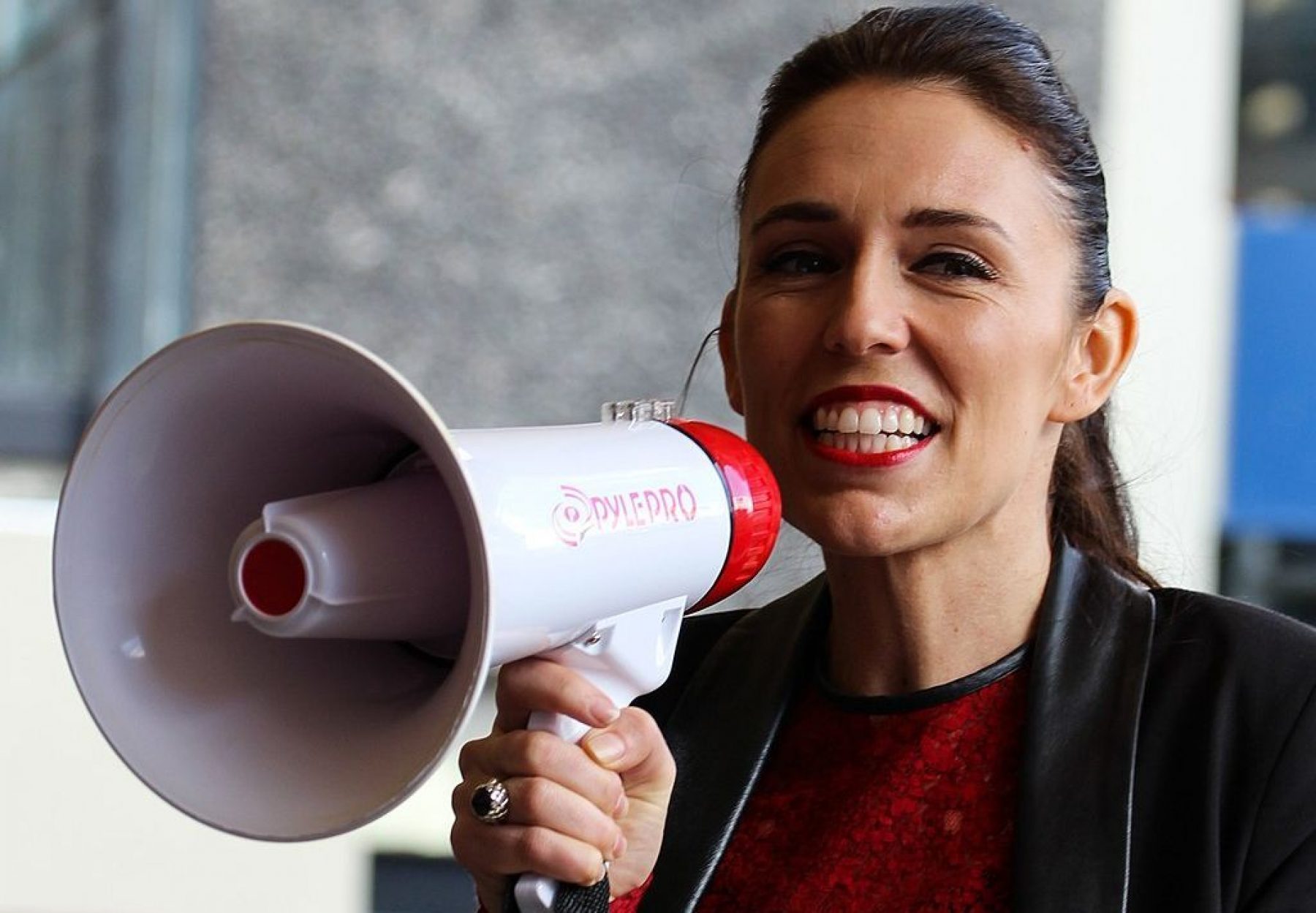 New Zealand’s lockdown will be lifted from midnight tonight after the prime minister Jacinda Ardern announced there were no known, active cases of coronavirus in the country.

In a press conference, Ardern told reporters that there had been no new Covid-19 cases recorded in New Zealand for 17 straight days. The prime minister said she “did a little dance” with her daughter when she found out the virus appeared to have been defeated.

The country’s borders will stay closed indefinitely to foreign nationals and New Zealanders arriving from overseas will have to spend 14 days in government-run quarantine. Other than that, life in the country of five million will return to normal on Tuesday with social distancing measures dropped completely.

In the press conference Ardern praised New Zealanders for their cooperation during the crisis, saying they had “united in unprecedented ways to crush the virus”. Ardern herself has been lauded for her handling of the crisis, which saw her “go hard and go early” by placing New Zealand under strict lockdown on 25 March when there were just 200 confirmed cases.

Since then there have been fewer than 1,200 Covid-19 cases in New Zealand and 22 deaths, far fewer than the many thousands that had been predicted if restrictions weren’t put in place. Ardern stopped short of saying New Zealand had outright eliminated the virus.

Even before the crisis, Ardern’s progressive leadership was considered a beacon of hope in uncertain times. In 2018, she became only the second world leader to give birth while in office (the first was Pakistan’s late prime minister, Benazir Bhutto) and the first to attend a UN meeting with her baby.

Described by the New York Times as “the progressive antithesis to right-wing strongmen like Trump, Orban and Modi”, Ardern won praise for her empathetic response to the Christchurch mosque attacks and White Island volcano eruption, both in 2019, and has been applauded for passing climate legislation committing New Zealand to reducing carbon emissions to zero by 2050.

In a 2018 interview with Positive News, Ardern set out a simple vision for her nation. “I want my child growing up in a country where we all care about each other,” she said. 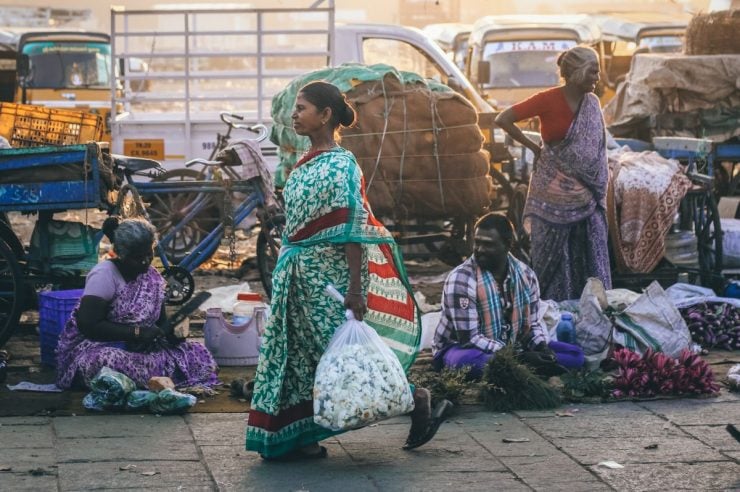 'People are doing so much': the Facebook group helping vulnerable people in India Caremongers India, which was launched at the start of lockdown, has helped connect volunteers with strangers in need of support Society Wellbeing World
This is part of our ‘Positive responses to coronavirus’ series:
Give a Positive News magazine gift subscription this Christmas