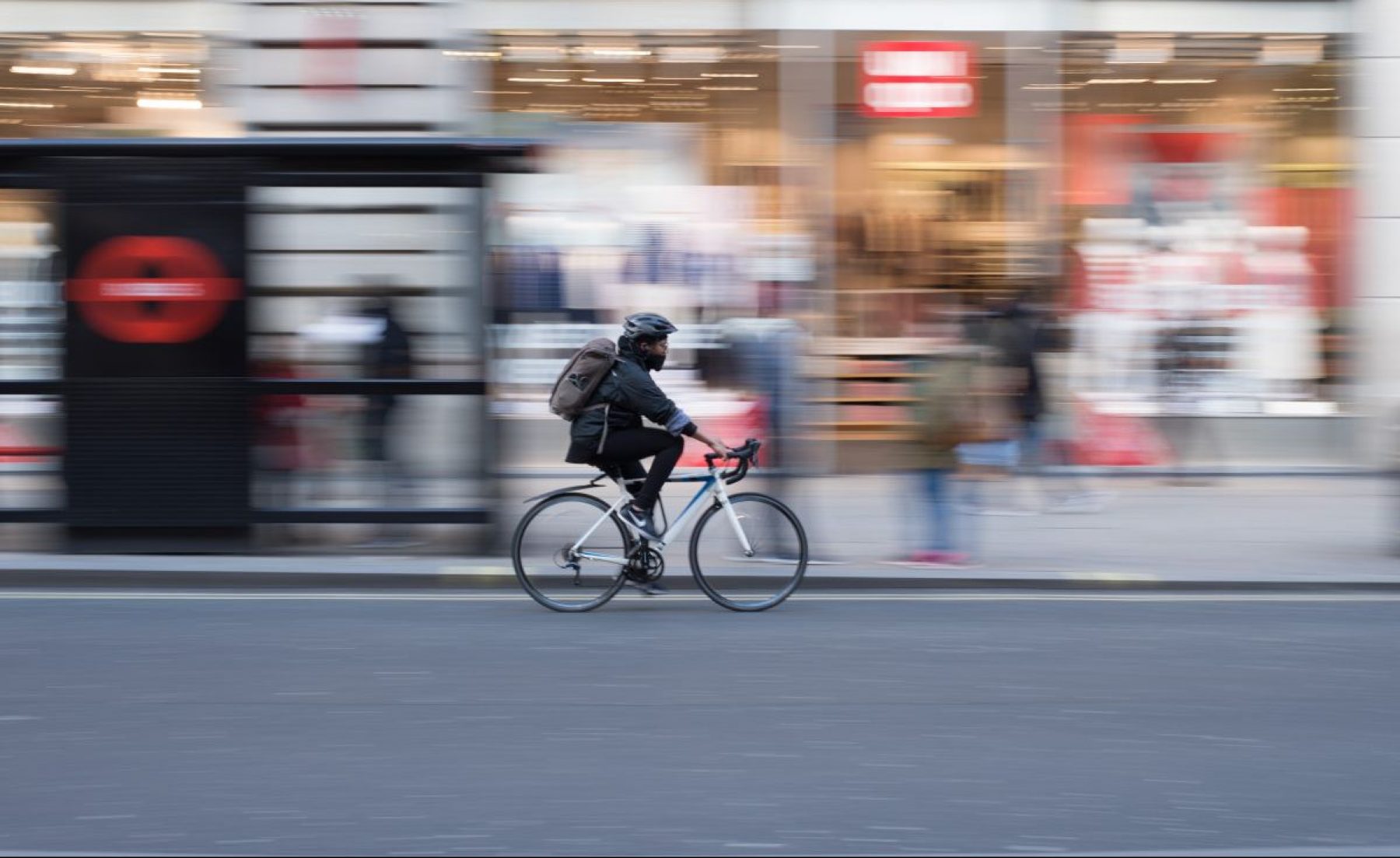 London to be ‘overhauled’ to boost walking and cycling after lockdown

Cycling in the city could increase ten-fold says mayor, announcing plans for a post-lockdown London

Cycling in the city could increase ten-fold says mayor, announcing plans for a post-lockdown London

The Mayor of London, Sadiq Khan, has announced plans to overhaul the city’s streets to encourage more people to walk and cycle when the lockdown is eased.

Khan’s London Streetspace initiative paves the way for the rapid construction of a temporary cycling network to give commuters an alternative to public transport, which will have less capacity after the lockdown as the public maintains a distance of two metres apart, in accordance with guidelines to the prevent the spread of coronavirus.

The initiative also promises to transform town centres, making pavements wider to allow people to socially distance and queue for shops, and to create new low-traffic neighbourhoods so people feel more confident walking and cycling in the suburbs.

The mayor’s office says the new measures could boost cycling ten-fold in London. Although they are initially intended to be temporary, the changes will be reviewed by TFL and could become permanent if they are deemed successful.

“Many Londoners have rediscovered the joys of walking and cycling during lockdown and, by quickly and cheaply widening pavements, creating temporary cycle lanes and closing roads to through traffic we will enable millions more people to change the way they get around our city,” said Khan.

The Streetscape initiative accelerates the trend for making cities more accessible for pedestrians and cyclists and less convenient for motorists. As Positive News reported last month, Birmingham, Brighton and York are amongst the cities designing private vehicles out of urban areas in a bid to improve air quality, reduce carbon emissions and reclaim the public realm for people.

London has invested heavily in cycle infrastructure in recent years, which has corresponded with a record rise in the number of miles being travelled in the city on two wheels. Nevertheless, the capital has been criticised for being too slow to embrace cycling.

Campaigners have cautiously welcomed the new Streetscape initiative and are calling on the mayor’s office to make the changes permanent.

“Large numbers of Londoners have already taken to cycling for essential travel and exercise during lockdown; the demand is there,” said Dr Ashok Sinha, CEO of the London Cycling Campaign. “The mayor’s new Streetspace plan can and should be the start of a permanent transition to a greener, healthier and more resilient city.”

Giulio Ferrini, head of built environment at Sustrans London, said: “Now is the time to take positive action that will give all Londoners a cleaner city to live and work in. Bold actions from boroughs today can make a tangible difference to Londoners’ daily lives and will lead to a healthier, happier and fairer London as travel restrictions are lifted in the weeks to come.”

Positive responses to the coronavirus

China bans consumption of wildlife The ban, welcomed by wildlife campaigners, is a direct response to the outbreak of COVID-19 Conservation Environment World
This is part of our ‘Positive responses to coronavirus’ series:
New issue out now