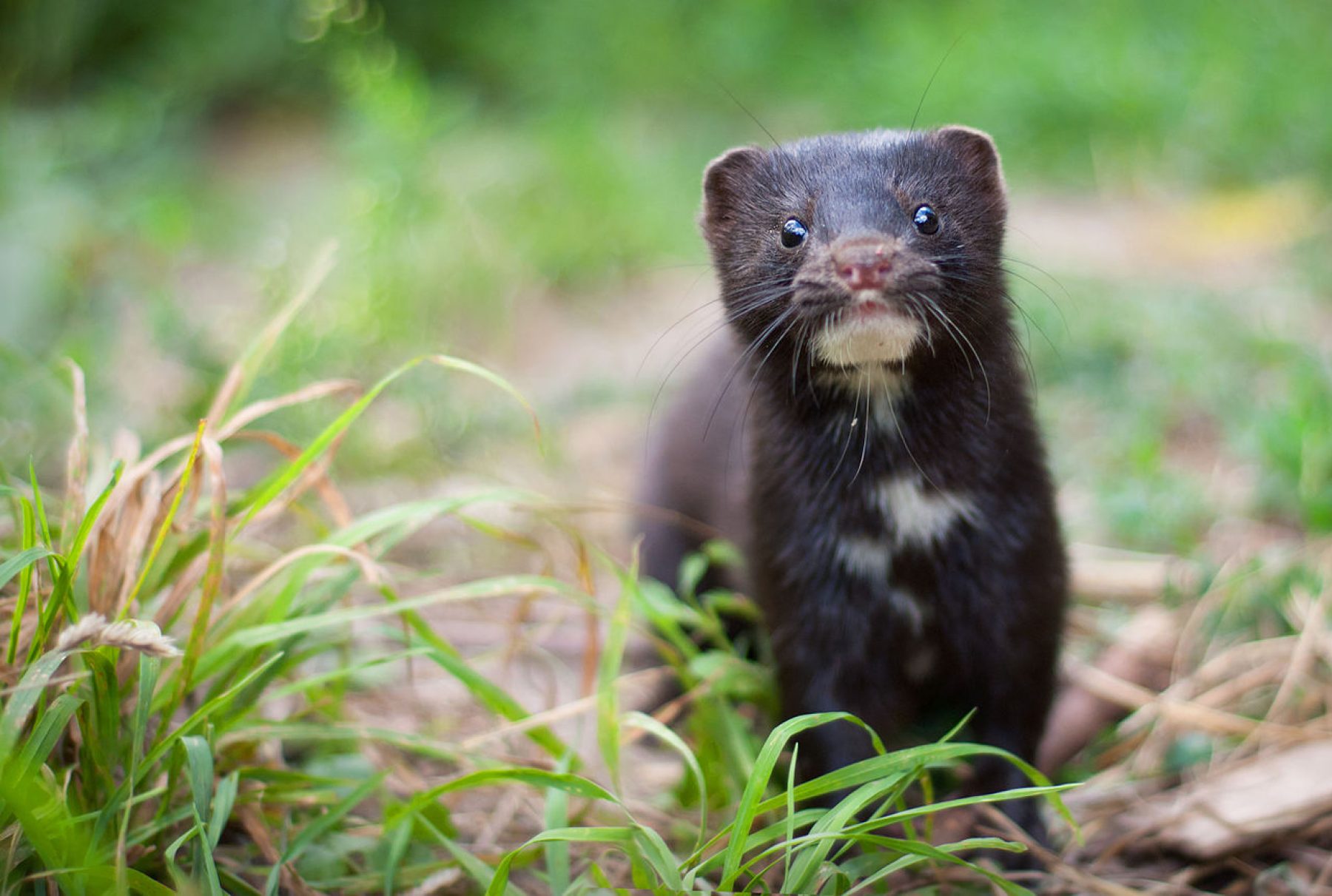 Politicians in the Netherlands have voted in favour of closing the country’s mink farms by the end of the year after several outbreaks of coronavirus led to thousands of the animals being culled.

At least two workers at mink farms in the Netherlands are believed to have been infected with coronavirus in what the World Health Organization said could be the first known cases of animal-to-human transmission of the virus.

Health authorities slaughtered more than 1,500 mink as a precaution this month after coronavirus surfaced in a handful of farms in the southern Netherlands.

The Labour Party and Party for Animals subsequently tabled a vote on banning mink farming, which passed this morning. The motion now has to be approved by the upper house of the Dutch government.

If it passes the new law will hasten the closure of the country’s estimated 128 mink farms, which were due to be phased out by the end of 2023.

The animal rights charity, PETA, described the proposed ban as “common sense” and called on other mink farming nations such as China and Denmark to ban the trade.

“PETA hopes the Netherlands will be the first of many countries to see the writing on the wall and shut down cruel fur farms or risk being the source of the next pandemic,” said the charity’s director, Elisa Allen.

In a statement, Humane Society International urged the Dutch government to pass the motion to ban the country’s mink fur trade: “HSI urges the government to listen to parliament, act now to end cruel and dangerous fur farming for good.”

The Netherlands is not the only country making moves to reduce the trade in animals in the wake of coronavirus. China, where the outbreak began, has since banned the consumption of all wildlife and removed pangolin scales from a list of approved traditional medicines.

Pangolins are the most trafficked mammal in the world and scientists are investigating whether they may have played a role in the virus moving from animals to humans.

China bans consumption of wildlife The ban, welcomed by wildlife campaigners, is a direct response to the outbreak of COVID-19 Conservation Environment World
This is part of our ‘Positive responses to coronavirus’ series: