Coronavirus could cause fall in global CO2 emissions, say analysts

The Covid-19 outbreak is causing great human suffering, but it has also reduced carbon emissions where economic activity has stalled due to precautions taken to prevent the spread of the virus

The Covid-19 outbreak is causing great human suffering, but it has also reduced carbon emissions where economic activity has stalled due to precautions taken to prevent the spread of the virus

The coronavirus temporarily reduced China’s CO2 emissions by a quarter, analysis has revealed. Research by the Carbon Brief website that was released in February and updated in recent weeks finds that measures taken by the nation to contain the coronavirus resulted in reductions of 15 to 40 per cent in output across key industrial sectors.

This is likely to have wiped out a quarter or more of the country’s CO2 emissions within the four-week period when activity would normally have resumed after the Chinese new year holiday. China, where the disease was first recorded, is the world’s largest emitter of carbon.

"Positive News does exactly what it says on the tin. Quality independent reporting, in a beautifully produced, carbon neutral magazine." – Ladies who Launch, via Instagram Subscribe now

The Guardian’s global environment editor Jonathan Watts noted the significance of the finding: “If this trend continues, analysts say it is possible this will lead to the first fall in global emissions since the 2008-09 financial crisis,” he wrote.

Watts continued: “The study shows that actions taken by authorities have inadvertently demonstrated that a hefty 25 per cent carbon dioxide cuts can bring less traffic and cleaner air with only a small reduction in economic growth.” Official advice has caused millions of people to avoid their usual commutes, school runs and shopping trips. Tens of thousands of flights have been cancelled and global air traffic decreased by 4.3 per cent in February, even before Donald Trump’s ban on travel to the US from much of Europe.

Economic disruption caused by the virus could have a negative effect on the transition to cleaner energy sources, commentators have warned. However, it could also inspire long-term behavioural changes, and show governments that radical steps can work to change how society operates. 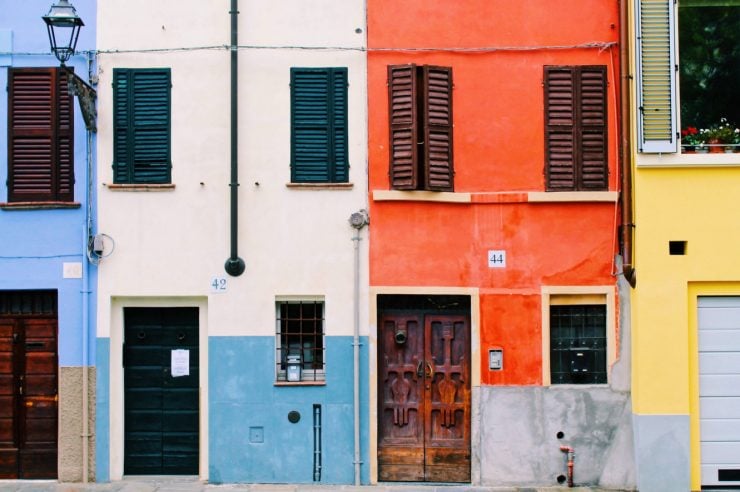 Italians turn to music – and each other – during coronavirus lockdown Quarantined Italians have been singing and playing music from their balconies to express solidarity and suppress boredom during the nationwi... Arts Health Society