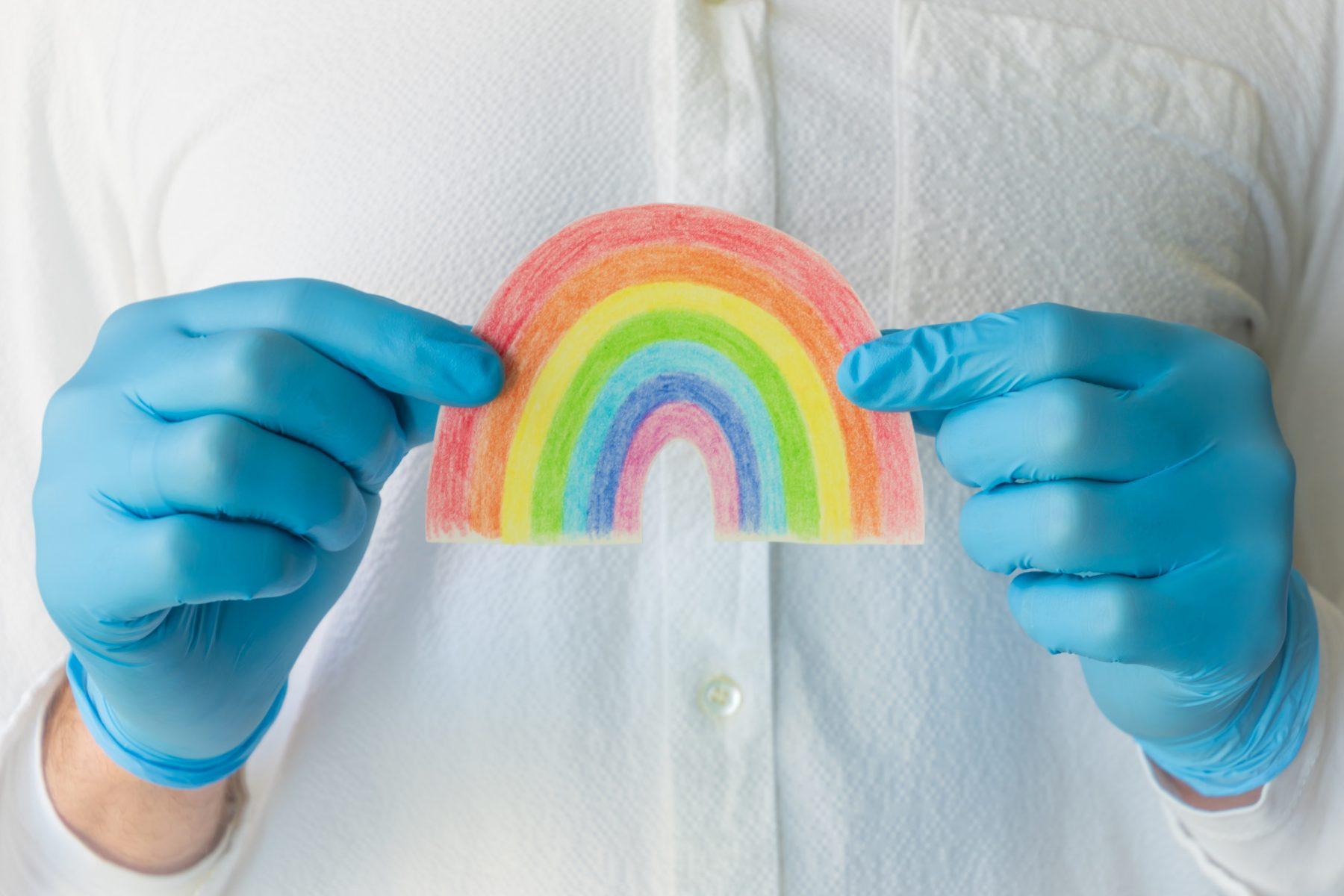 Positive News has successfully raised more than £15,000 in its crowdfunding campaign to deliver copies of the magazine to healthcare workers treating Covid-19 patients

Positive News has successfully raised more than £15,000 in its crowdfunding campaign to deliver copies of the magazine to healthcare workers treating Covid-19 patients

Thousands of copies of Positive News magazine will be distributed to healthcare workers across the UK, following a successful crowdfunding campaign.

The 35-day campaign, Positive News for the NHS, was launched in response to the coronavirus pandemic and on 16 May surpassed its its initial target of funding the print and distribution of 4,000 copies of the magazine. The crowdfund has since gone on to raise more than £15,000, funding 5,000 copies of Positive News magazine for NHS workers.

Another 2,000 copies have been supported by corporate sponsors, while a further 2,000 are being gifted by Positive News itself, bringing the total number of copies to 9,000.

The team at Positive News were inspired to launch the campaign after receiving requests from hospitals concerned about the wellbeing of their staff as they risked their lives to treat patients with Covid-19. A YouGov survey by the IPPR thinktank also found that half of healthcare workers questioned said their mental health had deteriorated during the pandemic.

Added to this, at the start of the pandemic, the World Health Organization issued mental health advice, which said: “Find opportunities to amplify positive and hopeful stories”.

In response, Positive News, which publishes rigorous journalism that is focused on progress and solutions, wanted to give its readers an opportunity to help bring the benefits of its print magazine to healthcare workers across the UK. The campaign was also supported by several of Positive News’ Brands of Inspiration partners including Viridian Nutrition, School of Natural Skincare, Triodos Bank, Vintage Roots and Treedom.

NHS staff were able to individually request copies, while other requests came from hospital trusts. Members of the public have also been able to nominate a healthcare worker that they know. Earlier in May, Positive News began sending copies of the magazine out and the response from the NHS workers who have already received copies has been overwhelmingly positive.

Thanks for spreading positivity, as it’s what us NHS workers really need right now

Grace, who works for Salford Royal Foundation Trust said: “I work on a critical care unit and I know this magazine will benefit myself and many others! Thanks for spreading positivity, as it’s what us NHS workers really need right now!”

Meanwhile, Aisling from Mill View Hospital said: “I’m incredibly grateful to Positive News for delivering 100 copies of their latest magazine for the staff and patients. It’s much-needed positivity and a reminder to stop and take a moment for ourselves too, thank you!”

To provide the NHS copies, it has been necessary for the current issue of Positive News magazine to go back on press for an extra print run for the first time in the publication’s history.

Sean Wood, CEO of Positive News said: “We’re so pleased to be able to send copies of Positive News magazine to hospitals all across the country, supported with such goodwill from our readers.

“While backing the crowdfunding campaign our supporters shared many touching messages of appreciation for the NHS – saying how much of a boost they get from Positive News and wishing this same uplifting feeling for frontline workers. So, we hope that as a gesture of gratitude from the Positive News community, the magazines give NHS staff some valuable moments of respite from the pressures of dealing with the pandemic – bringing them a ping of inspiration and perspective that will help to sustain them as they continue to provide critical care.”