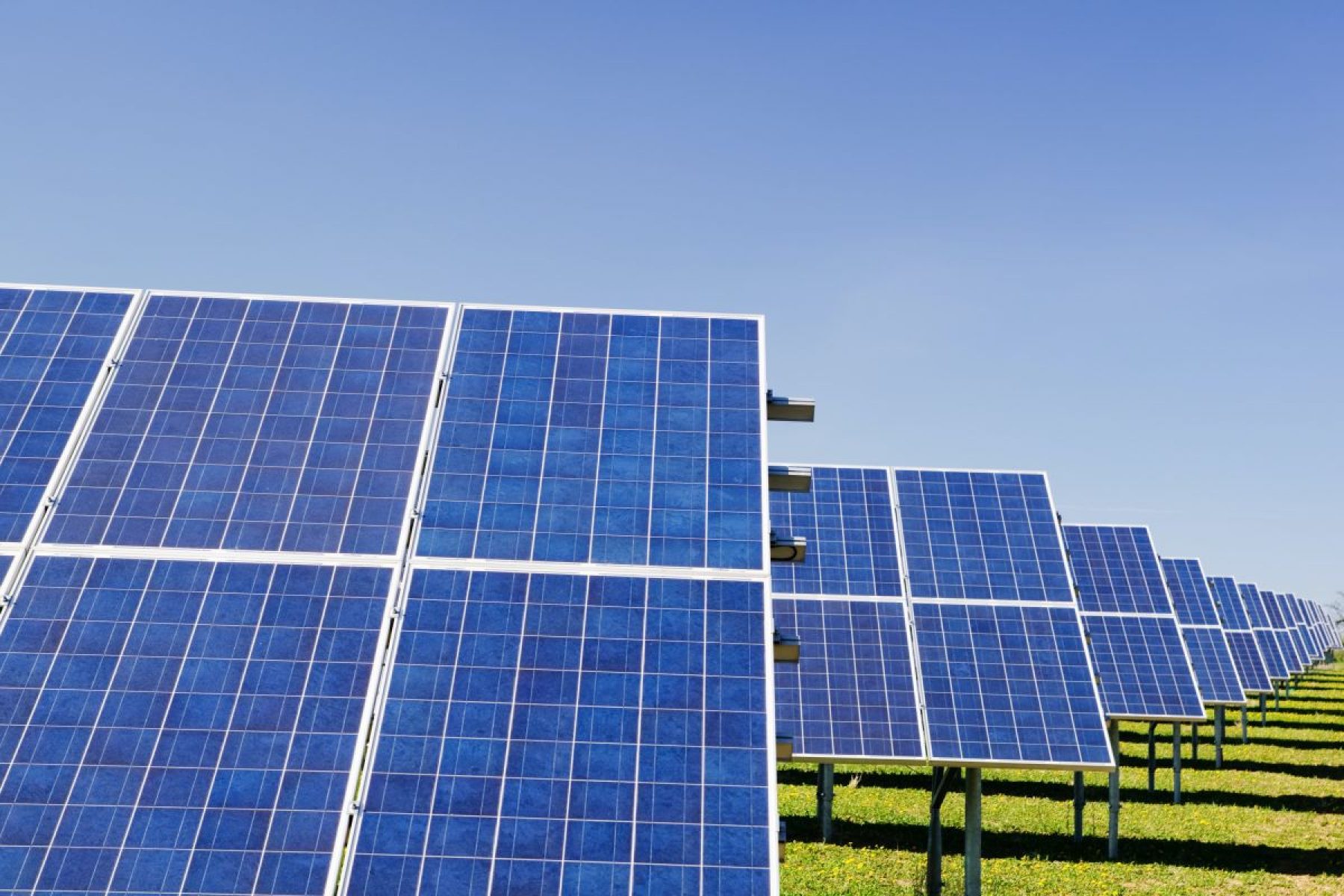 The country has gone without coal-fired electricity for more than 20 days, the longest stretch since the Industrial Revolution

The country has gone without coal-fired electricity for more than 20 days, the longest stretch since the Industrial Revolution

A fall in demand for electricity caused by the lockdown combined with the recent sunny weather has helped the UK set a new record for going without coal-fired power generation.

The National Grid announced at 6.11am on 28 April that coal-fired plants had not contributed to the UK’s energy mix for 18 days, six hours and 11 minutes, the longest uninterrupted period since 1882.

“Britain’s done it,” the National Grid said on Twitter. “It’s a new record for the longest period of coal-free electricity generation in this country.” The previous record had been 18 days and six hours, set on 5 June 2019.

As of 30 April, the UK still hadn’t fired up its coal-fired power plants, according to the National Grid.

The latest milestone is partly due to the lockdown in response to the coronavirus pandemic, which has led to a fall in demand for electricity. However, the sunny weather also helped set a renewables record: on 20 April, UK solar farms generated more than 9.6GW for the first time, according to the University of Sheffield’s live solar power generation tracker.

The UK has committed to shutting down its last remaining coal plants by 2025, and according to PwC’s Low Carbon Economy Index 2019 has the highest average decarbonisation rate of any G20 country.

It has also committed to reducing CO2 emissions to net-zero by 2050, but questions remain as to how it will achieve that target, which environmental campaigners claim is too late to avoid runaway climate change. 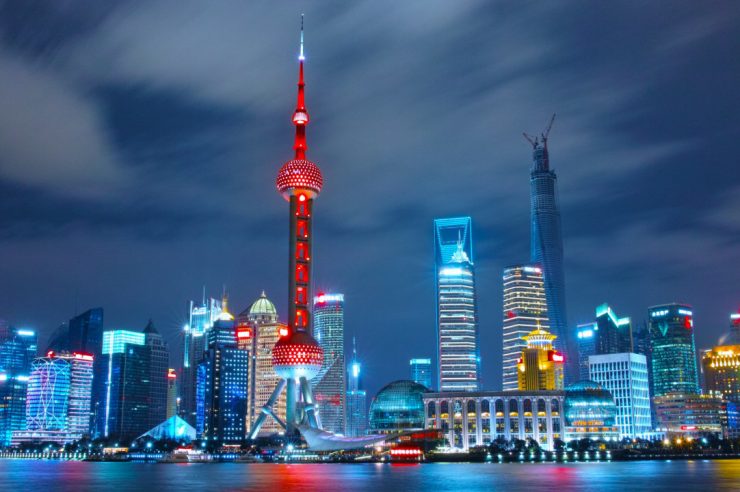 Coronavirus could cause fall in global CO2 emissions, say analysts The Covid-19 outbreak is causing great human suffering, but it has also reduced carbon emissions where economic activity has stalled due to ... Energy Environment World
This is part of our ‘Positive responses to coronavirus’ series:
New issue out now