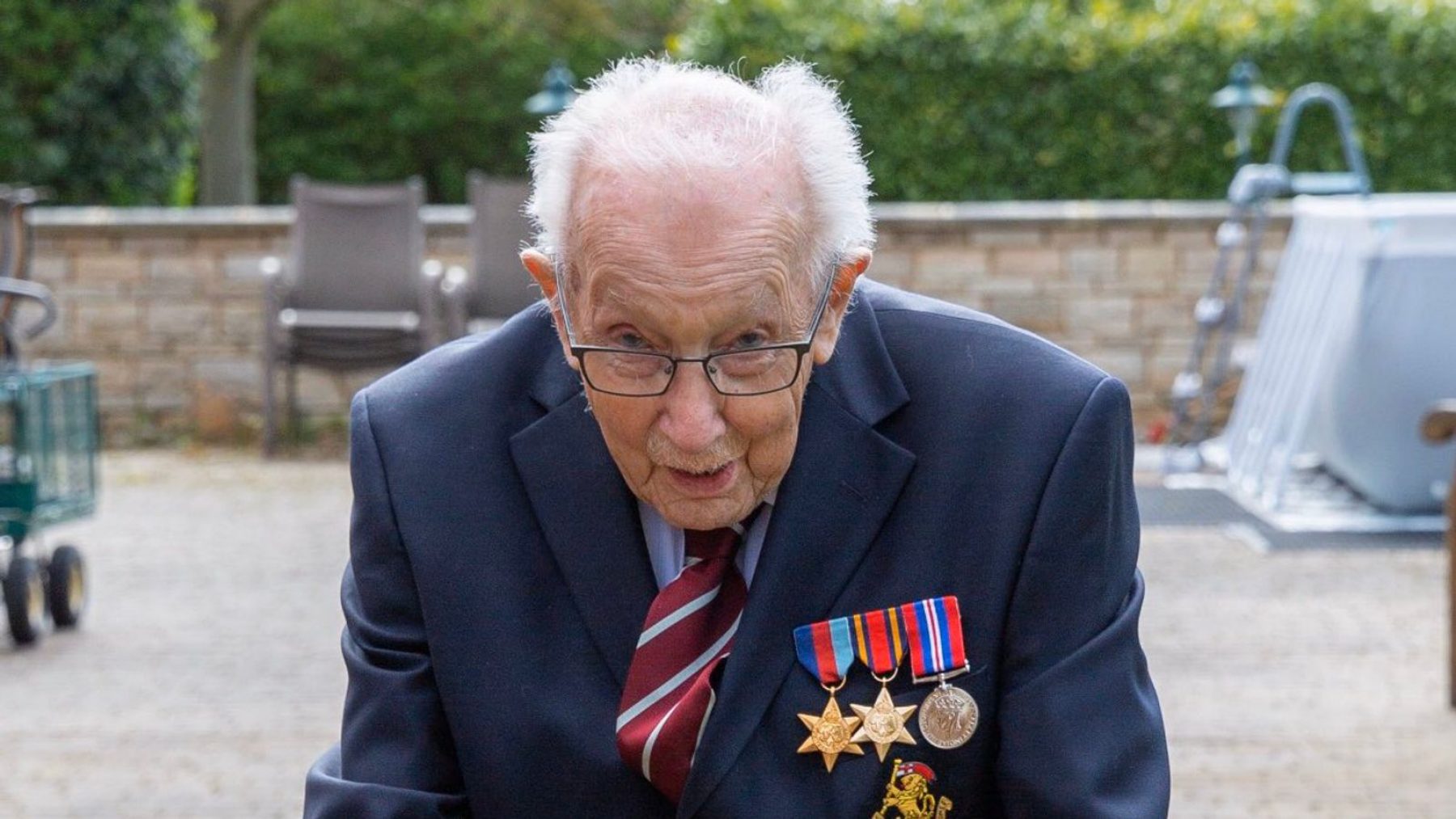 Tom Moore initially hoped to raise £1,000 for the health service as a positive response to coronavirus

Tom Moore initially hoped to raise £1,000 for the health service as a positive response to coronavirus

The story of Captain Tom Moore walking laps of his garden to raise money for the NHS has captured the heart of the nation at a time when many people are looking for positive news stories about coronavirus.

Assisted by his walking frame, the army veteran has spent the last few weeks fundraising for the NHS by pacing around his back yard in Marston Moretaine, Bedfordshire.

When Positive News first published his story on 15 April, Moore had brought in around £4.8m in donations, which was far beyond the £1,000 he initially hoped to raise. By 16 April that figure was £12m with his Just Giving page struggling to cope with the traffic, and by the evening of Monday 20 April he had surpassed £27m.

“Never in my wildest imagination did I think this would be possible,” said Moore. “At no time when we started off with this exercise did we anticipate we’d get anything near that sort of money.”

The 99-year-old, who fought in the army during the Second World War and rose to captain, had aimed to complete 100 laps of his garden before his 100th birthday on 30 April, a milestone he will likely celebrate in lockdown.

Moore is on course to reach that target, but has smashed his original goal of £1,000. The money raised by Moore will go to NHS Charities Together, which supports the work of the NHS’ official charities.

This article was updated on 16, 17 and 20 April to reflect the increase in the amount raised. 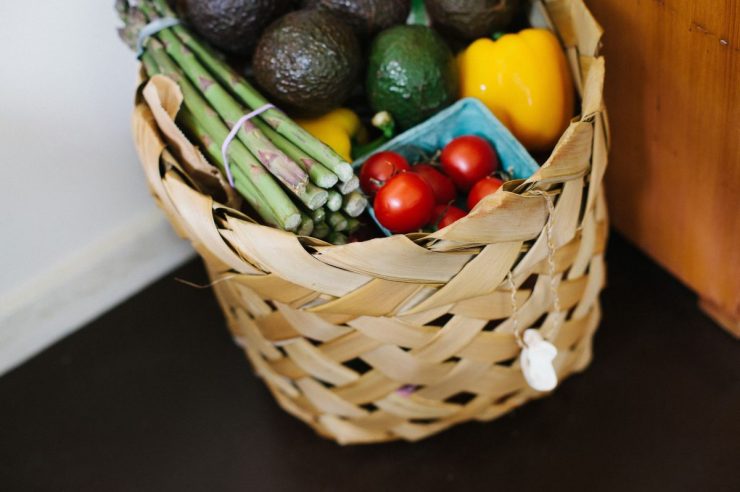 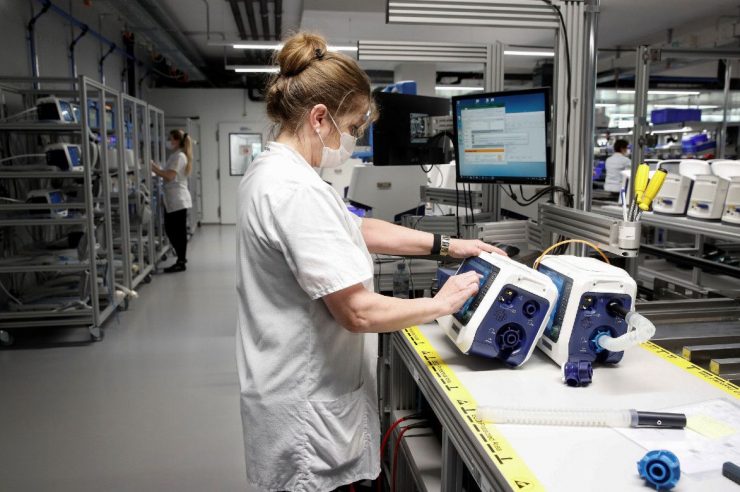 Separating fact from deadly fiction: the London team factchecking the coronavirus Full Fact, the UK’s independent factchecking charity, is working to tackle a flow of falsities around Covid-19 Health Media Politics Society UK World
This is part of our ‘Positive responses to coronavirus’ series: