Positive News is the magazine for good journalism about good things.

When much of the media is full of doom and gloom, instead Positive News is the first media organisation in the world that is dedicated to quality, independent reporting about what’s going right.

We are pioneers of ‘constructive journalism’ – a new approach in the media, which is about rigorous and relevant journalism that is focused on progress, possibility, and solutions. We publish daily online and Positive News magazine is published quarterly in print.

As a magazine and a movement, we are changing the news for good.

Positive News is a co-operative owned by readers and journalists worldwide, and any surplus made is reinvested in our journalism.

Through our #OwnTheMedia crowdfunding campaign, in 2015 Positive News became a community benefit society (a form of co-op) invested in by more than 1,500 people in 33 countries, age 18-89, who each have equal influence. Our directors are elected by and from our community of co-owners.

Positive News was the first media organisation in the world to offer ‘community shares’ globally through crowdfunding. 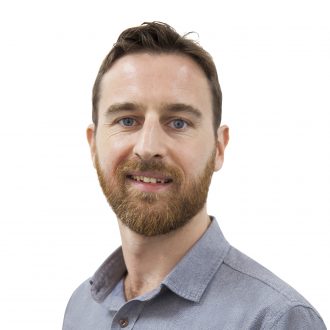 Seán joined Positive News in 2009 as a journalist, becoming editor-in-chief in 2012. Three years later, he led a crowdfunded ‘community share offer’ that transformed Positive News into a co-operative owned by its readers worldwide. Overseeing the publication’s relaunch in 2016, he then moved to the role of publisher in 2018 and CEO in 2020. Seán is a leading voice in the field of constructive journalism, having presented at events such as The International Journalism Festival and TEDx. He has been featured in media including The Guardian, BBC and New York Times. Seán is a member of the BMW Foundation's responsible leaders network and a fellow of the RSA. 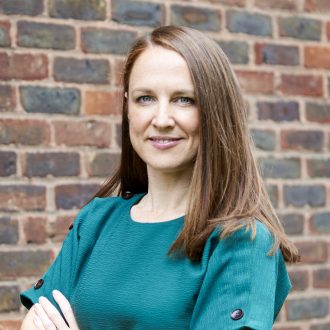 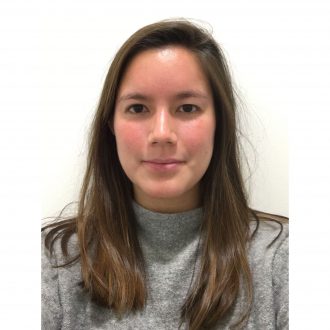 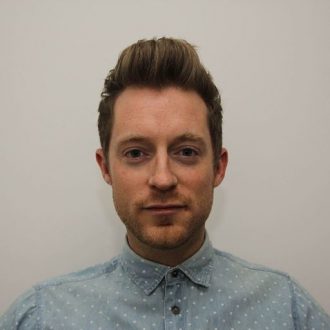 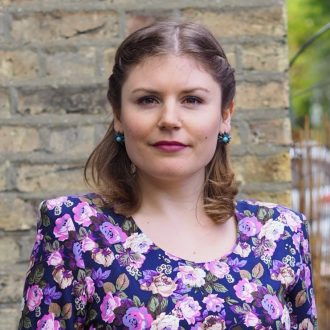 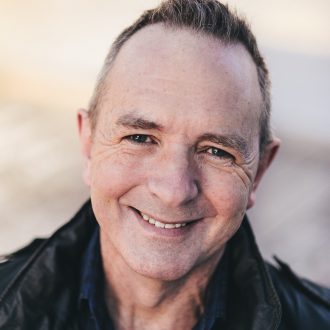 Martin is an experienced speaker, writer and adviser on sustainability and positive futures. Formerly Editor in Chief of Green Futures (now The Futures Centre) and Director of Forum for the Future (India), he now works independently with a wide range of companies and organisations. As an award-winning journalist and photographer, his work has been featured in numerous media, including The Guardian, The Times, New Scientist, Newsweek and The Times of India. He has interviewed business and political leaders, including Paul Polman (CEO, Unilever), former UK Prime Minister David Cameron, and the Archbishop of Canterbury, among others. He has broadcast on major radio and TV networks, including the BBC, Sky, Al Jazeera and independent television. He has also produced and directed a number of short films. Organisations he has advised at senior management or board level include Greenpeace, WWF, Unilever, Sainsbury’s, Tata, BT, Marks & Spencer, Brunswick and UK, Indian and Chinese government departments. As both a journalist and Visiting Judge / Assessor for the Ashden Awards, Martin has travelled extensively in Asia and Africa, researching and reporting at first hand on frontline environment and development issues, and in particular the potential of sustainable solutions to lift people out of poverty and simultaneously conserve the environment in some of the most challenging circumstances. He has spoken at and chaired events for The Guardian, the UK Government, the UN, the RSA and others in London, New York, Delhi, Mumbai, Beijing and Beirut. He serves as an MC at the annual World Sustainable Development Summit (Delhi) and the Responsible Business Summit (London). View his keynote on ‘The Case for Optimism’ at the Global Good Awards here: https://www.youtube.com/watch?v=A3G67IzmuhY 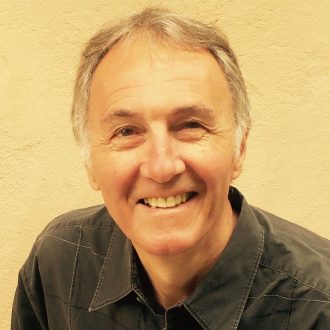 Jerry Lockspeiser is a wine-industry expert, entrepreneur, writer and business consultant. He has extensive experience in growing start-up businesses to scale. Much of his career has been as an entrepreneur in the wine business, founding Vinceremos Wines, a pioneer in the importation of Organic and Third World wines, and Bottle Green Ltd, a supplier of wines from around the world to the UK’s major retailers. He is currently Chairman of Off Piste Wines. Jerry is a supporter of international development charity ActionAid. He created the ‘Call My Wine Bluff’ event raising £1.2m over 6 years in support of their work, and the Millione wine brand, a social business whose profits have funded the building of 5 primary schools and community activities in Sierra Leone. Jerry writes an opinion column for Harpers Wine & Spirit. He has authored two books, the Thorsons Organic Wine Guide and “YOUR WINE QUESTIONS ANSWERED: The 25 things wine drinkers most want to know” published by Citizen Press. He is a fellow of the RSA, marathon runner and RAC qualified motor cycle instructor. 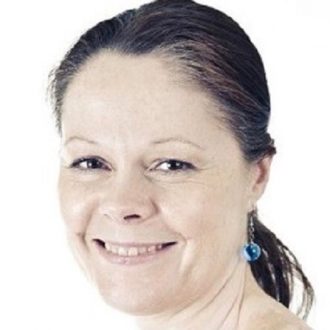 Cat spent some 25 years in international financial services, including – at board level – in investments and risk management, and as a policy adviser to the Isle of Man government's financial regulator. She is also a member of the Sustainability Committee, an examiner and fellow, of the London Institute of Banking and Finance, and the author of 17 books on matters such as collective investment schemes, lending and risk management. In more recent years she has been involved in environmental and social justice campaigning, and served on the Nominations Committee for Friends of the Earth England, Wales and NI; she helped establish and was lead co-ordinator of EcoVannin, a public/NGO partnership aimed at supporting sustainable projects. For seven years she wrote and curated a local news column on community and environmental issues, and in the UK she has worked with Citizens Advice and with a regional electricity DNO on strategies to support vulnerable customers. She is a member of TaxWatch IoM, a support worker at a pilot night shelter project, and the instigator and co-ordinator of www.theotherisland.im – an initiative which aims to partner marginalised individuals with mentors from the creative arts, to enable them to tell their stories to the wider public. A recovered alcoholic, she also facilitates recovery groups for people battling addictions. She has been a director of Positive News since 2018. 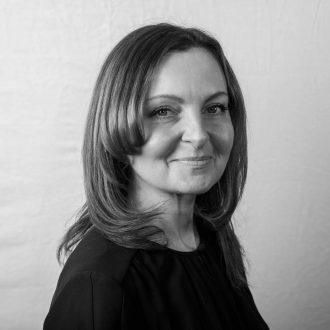 Over the last twenty years, Rebecca has successfully spearheaded the commercial growth of digital marketing and media businesses, with a particular focus on content marketing. She has spent many years as a key part of senior executive leadership teams within marketing technology and creative services firms, such as: BrightTALK, Contently, The Drum and Codec AI. She is extremely passionate about the mission of Positive News and believes it is exactly what the world needs. In her role on the board, she uses her experience in scaling digital businesses to help support Positive News’ growth.

Seán joined Positive News in 2009 as a journalist, becoming editor-in-chief in 2012. Three years later, he led a crowdfunded ‘community share offer’ that transformed Positive News into a co-operative owned by its readers worldwide. Overseeing the publication’s relaunch in 2016, he then moved to the role of publisher in 2018 and CEO in 2020. Seán is a leading voice in the field of constructive journalism, having presented at events such as The International Journalism Festival and TEDx. He has been featured in media including The Guardian, BBC and New York Times. Seán is a member of the BMW Foundation's responsible leaders network and a fellow of the RSA.

Inbox inspirationSign up for a weekly dose of Positive News