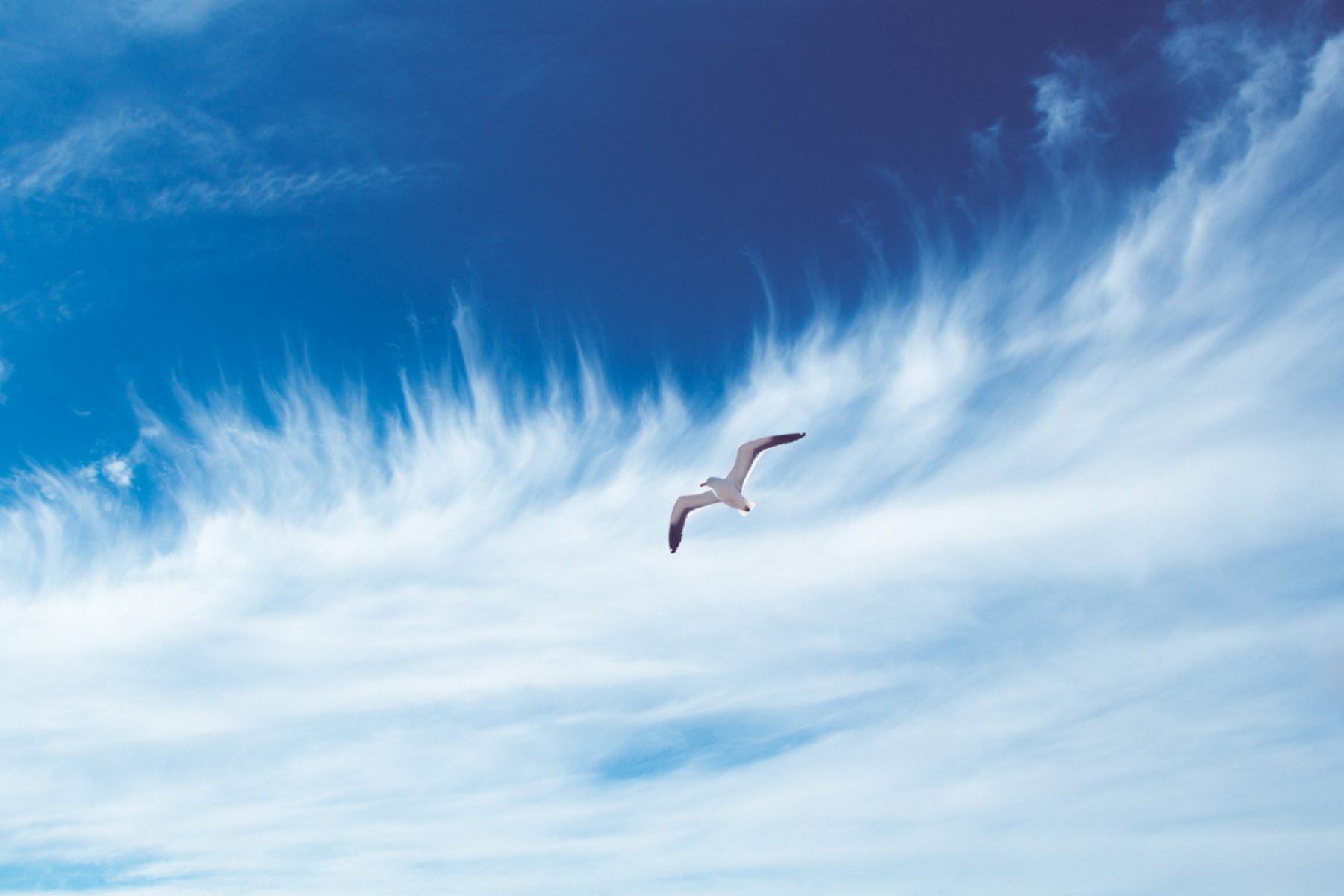 Air pollution has plummeted in the past six weeks as entire countries hit by the Covid-19 outbreak were forced to hit the pause button on industry.

As factories closed their doors, businesses were forced to shut and traffic fell sharply around cities and industrial clusters in Asia and Europe, there was a marked fall in global nitrogen dioxide levels. The toxic gas is produced by car engines, power plants and other industrial processes.

The impact – a silver lining amid a tragic crisis – is revealed in satellite imagery recorded by the European Space Agency in recent weeks and transformed into striking visualisations by the Guardian. “We are now, inadvertently, conducting the largest-scale experiment ever seen,” Paul Monks, professor of air pollution at the University of Leicester, told the Guardian. “Are we looking at what we might see in the future if we can move to a low-carbon economy? Not to denigrate the loss of life, but this might give us some hope from something terrible. To see what can be achieved.”

One of the largest drops in pollution levels is visible over the Chinese city of Wuhan, which is home to 11 million people as well as to hundreds of factories that supply car parts and other types of hardware. Wuhan was placed under strict lockdown from late January.

The impact is also starkly evident in satellite imagery of Italy: since the country went into lockdown on 9 March, NO2 levels in Milan and other parts of northern Italy have fallen by about 40 per cent.

Not to denigrate the loss of life, but this might give us some hope from something terrible

Meanwhile, researchers in New York told the BBC that early results showed carbon monoxide mainly from cars had been reduced by nearly 50 per cent in 2020 so far compared with last year.

There has also been a recorded drop in CO2 emissions since measures to try to contain the virus began, according to the UK-based Carbon Brief website.

However, experts have warned that levels of both nitrogen dioxide and CO2 could rise steeply once more as the pandemic abates. How governments choose to kickstart their economies again will become all important, they suggest. 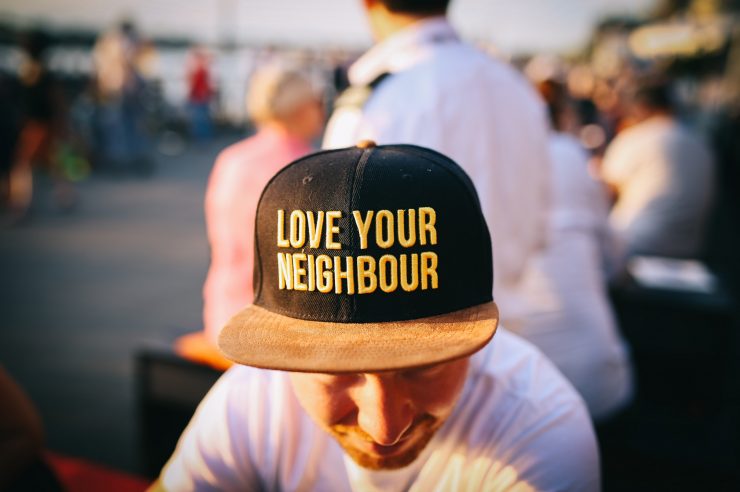 Communities vs Covid-19: hundreds of neighbourly support groups spring up More than 200 ‘mutual aid’ groups have sprung up across the UK to support those suffering from the effects and threat of the coronavirus out... Health Society UK