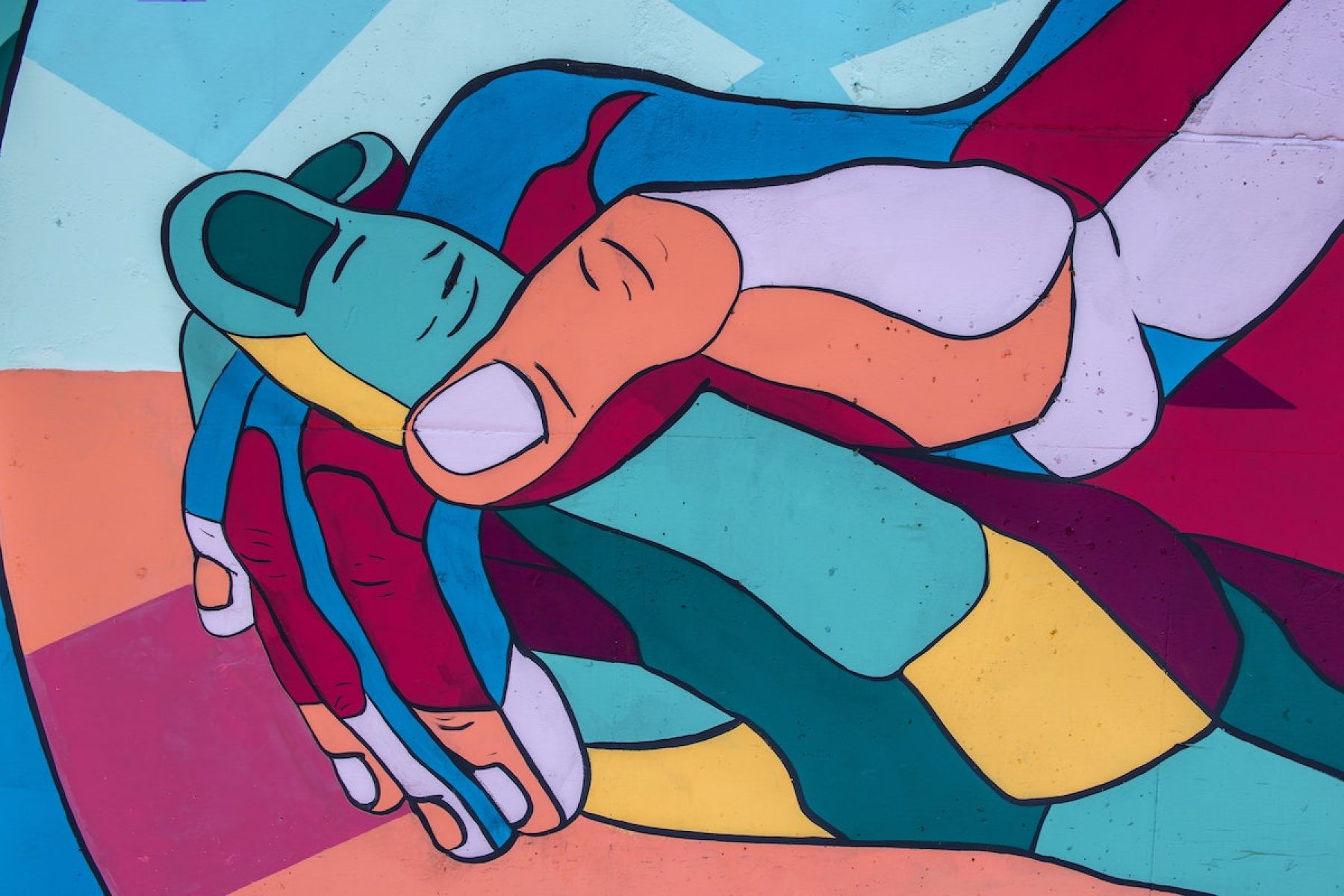 Clap for Our Carers: NHS staff to be thanked tonight with a nationwide round of applause

At 8pm tonight (Thursday 26 March), people in the UK are invited to thank NHS workers battling the coronavirus outbreak by applauding from their windows, doorsteps and balconies

At 8pm tonight (Thursday 26 March), people in the UK are invited to thank NHS workers battling the coronavirus outbreak by applauding from their windows, doorsteps and balconies

Uniting a nation under lockdown, a campaign this evening is expected to bring hundreds of thousands of people together in a simultaneous round of applause to thank the NHS workers on the frontline of the Covid-19 outbreak.

The idea is thought to have been instigated by yoga teacher Annemarie Plas who suggested it in posts on Instagram and Twitter using the hashtag #ClapForOurCarers. “During these unprecedented times,” she wrote, “they need to know that we are grateful. Please join us on 26th of March at 8pm for a big applause (from front doors, garden, balcony, windows etc) to show all nurses, doctors, GPs and carers our appreciation for their ongoing hard work and fight against this virus.”

The message was shared thousands of times and backed by the likes of Green party MP Caroline Lucas, the archbishop of Canterbury Justin Welby, and David and Victoria Beckham.

While many people self-isolate and practise social distancing in a bid to slow the spread of coronavirus, NHS staff are busier than ever – and are taking significant risks – in their bid to save lives. Retired NHS workers have been asked to return to work to help, with almost 12,000 answering the call so far.

Similar events to demonstrate people’s appreciation for health workers have been held in countries including Spain, France and the Netherlands.

After seeing her suggestion gain momentum, Plas told Sky News: “It made me feel really warm inside that I wasn’t the only one that felt like that. It’s such a simple message and we take so many things for granted, and now all these freedoms and options are taken away from us, we start to realise [what we have]. It’s a good time to show how thankful we are.”

It made me feel really warm inside that I wasn’t the only one that felt like that. It’s a good time to show how thankful we are

People taking part in the nationwide clap have been encouraged to livestream or film the event, uploading the footage to social media using the caption #clapforourcarers.

Sites including the Wembley Arch, the Royal Albert Hall and the London Eye are expected to light up in blue in tribute to the NHS at 8pm. The lighting up of the landmarks is part of the #LightItBlue campaign, which coincides with #ClapForOurCarers. 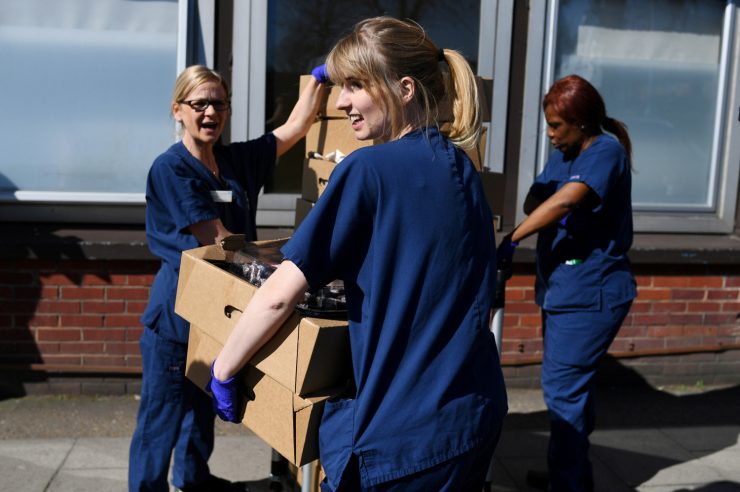 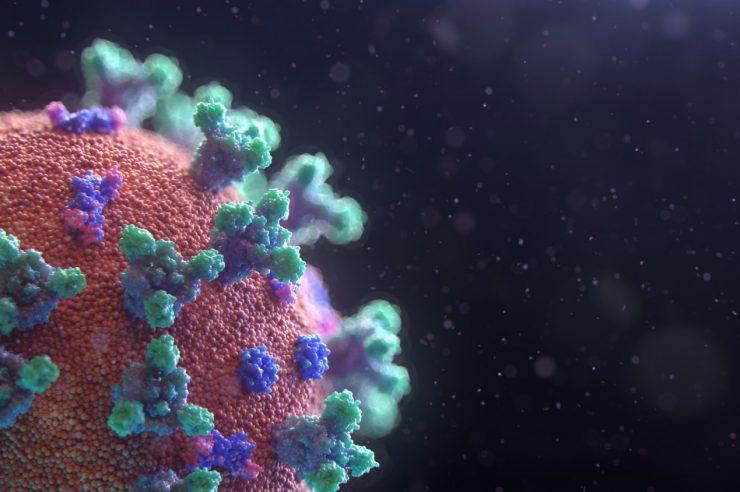 App launched to track coronavirus and help combat its spread The UK-based Covid Symptom Tracker app aims to help researchers track the spread of coronavirus, and understand who is most at risk Health Science Technology UK World