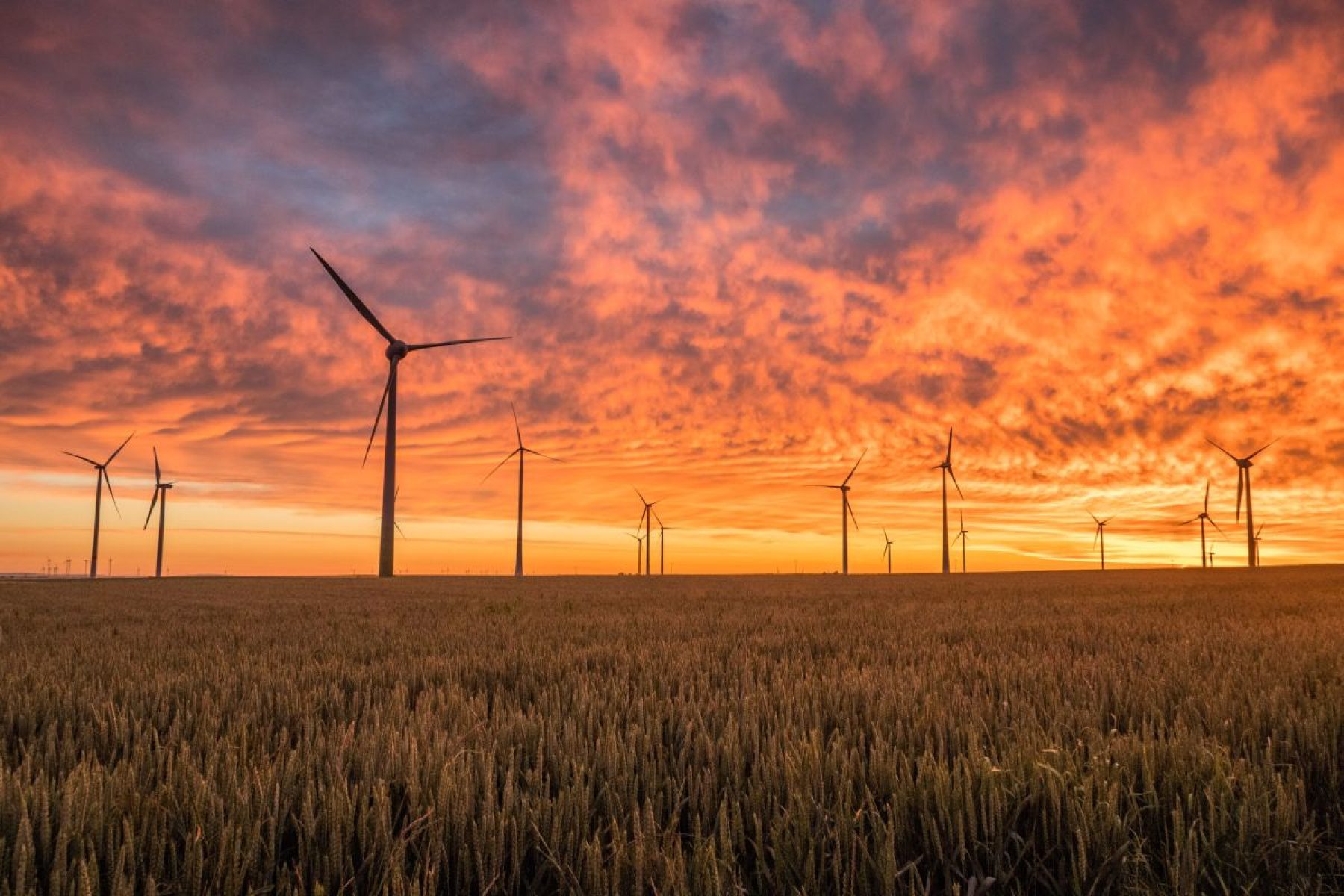 The coronavirus pandemic has seen an unprecedented slump in demand for fossil fuels, but not renewable energy

The coronavirus pandemic has seen an unprecedented slump in demand for fossil fuels, but not renewable energy

The fall in demand for energy due to coronavirus will dwarf the impact of the 2008 financial crisis and result in a record annual decline in carbon emissions of almost 8 per cent.

That’s according to the International Energy Agency’s latest Global Energy Review, which examined the pandemic’s impact on all major fuels and concluded that coal, oil and gas would be hardest hit with renewables increasing their share.

“The plunge in demand for nearly all major fuels is staggering, especially for coal, oil and gas. Only renewables are holding up during the previously unheard-of slump in electricity use,” said Dr Fatih Birol, the IEA Executive Director. “It is still too early to determine the longer-term impacts, but the energy industry that emerges from this crisis will be significantly different from the one that came before.”

The report predicts that global demand for energy will fall by around 6 per cent in 2020 – the equivalent of losing the entire energy demand of India – and that renewables are set to account for up to 40 per cent of global electricity generation in the same period.

Coal and gas are being squeezed not only by reduced demand for energy – particularly from industry – but also new green energy projects which have recently come online.

The IEA’s analysis is supported by the news last week that the UK had gone without coal-fired power for its longest period since the Industrial Revolution. However, despite the resilience of renewables in 2020, their growth is set to be lower than in previous years, added the IEA. Nuclear power, another source of low-carbon electricity, is also on track to drop 3 per cent this year from the all-time high it reached in 2019.

As a result of these trends – mainly the declines in coal and oil use – the IEA says global energy-related CO2 emissions are set to fall by almost 8 per cent in 2020, reaching their lowest level since 2010. This would be the largest decrease in emissions ever recorded – nearly six times larger than the previous record drop of 400 million tonnes in 2009 that resulted from the global financial crisis.

“If the aftermath of the 2008 financial crisis is anything to go by, we are likely to soon see a sharp rebound in emissions as economic conditions improve,” warned Dr Fatih Birol. “But governments can learn from that experience by putting clean energy technologies – renewables, efficiency, batteries, hydrogen and carbon capture – at the heart of their plans for economic recovery.”

He added: “Investing in those areas can create jobs, make economies more competitive and steer the world towards a more resilient and cleaner energy future.”

Positive responses to the coronavirus 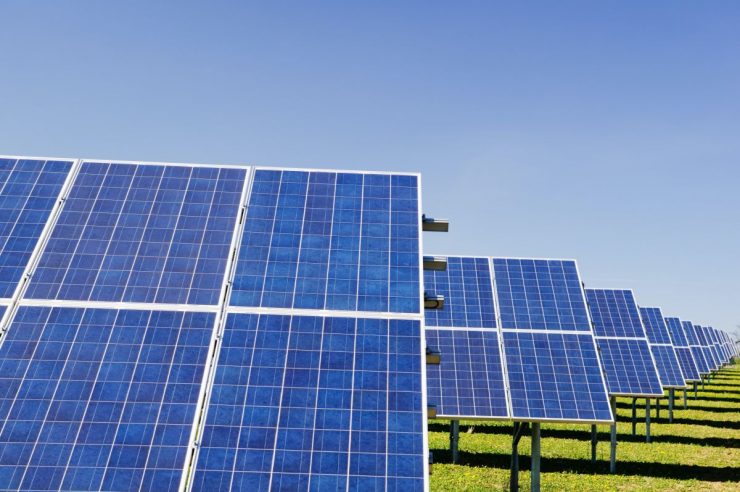 Lockdown and sunny weather help UK set new record for coal-free power The UK has gone without coal-fired electricity for more than 20 days, the longest stretch since the Industrial Revolution Energy Environment
New issue out now