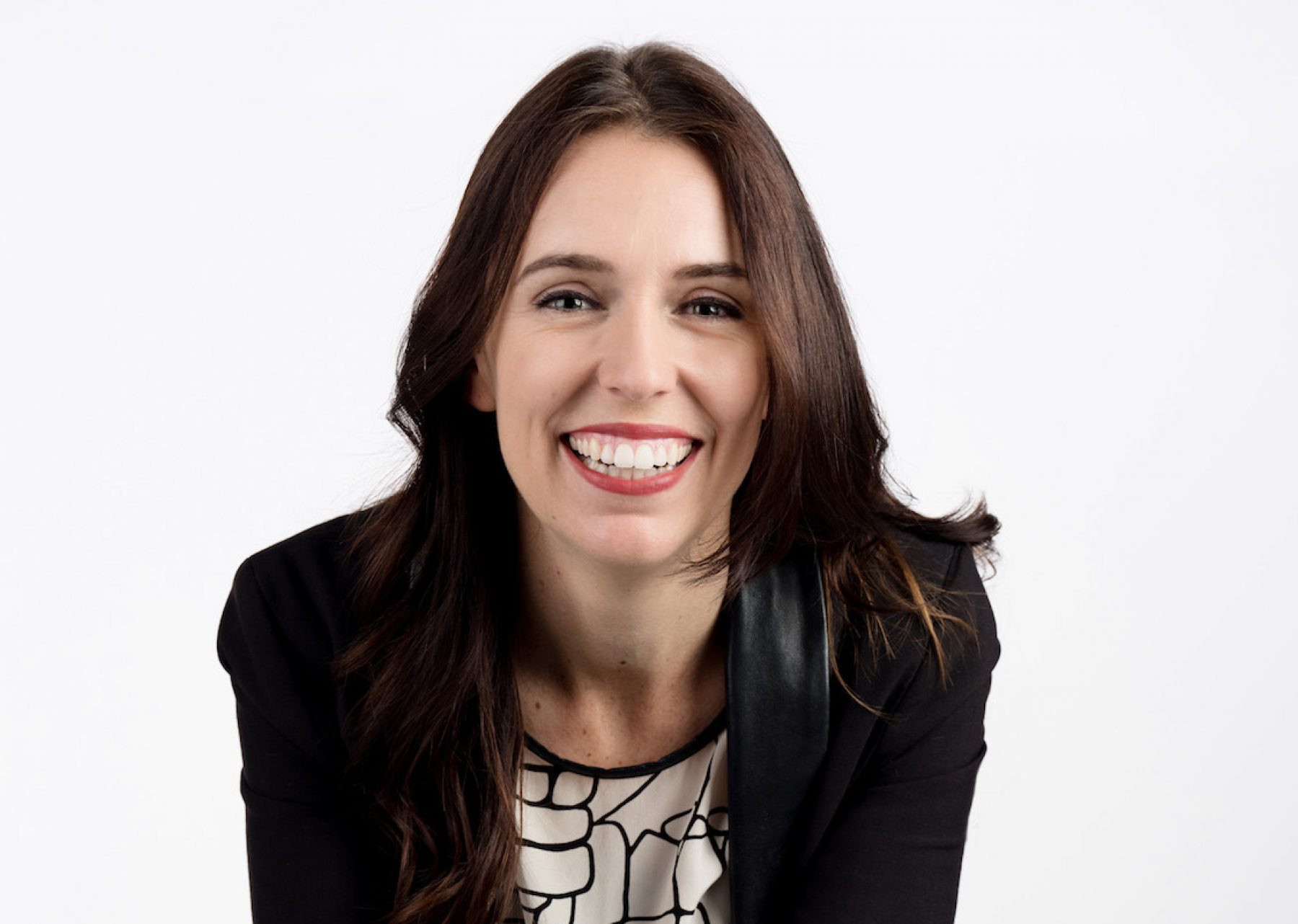 New Zealand prime minister Jacinda Ardern has become the first female world leader to bring a baby to a meeting of the United Nations general assembly in New York.

While she spoke, her partner Clarke Gayford – Neve’s primary carer – held the baby on his lap. The prime minister is breastfeeding her daughter, so Neve had to travel with her to New York for the six-day trip.

Ardern gave birth to Neve on 21 June and returned to work in early August after taking six weeks maternity leave. When asked by the Today show on the US NBC network if it was more difficult to govern New Zealand or take her daughter on a 17-hour flight, Ardern answered with a laugh that “it felt at the time on par”.

In October 2017, just three weeks after becoming prime minister of New Zealand, Ardern discovered she was pregnant. She then became only the second world leader to give birth while in office.

Gayford posted a photo on Twitter on Monday of Neve’s security pass, which reads “first baby”.

He added: “I wish I could have captured the startled look on a Japanese delegation inside UN yesterday who walked into a meeting room in the middle of a nappy change. Great yarn for her 21st (birthday).”