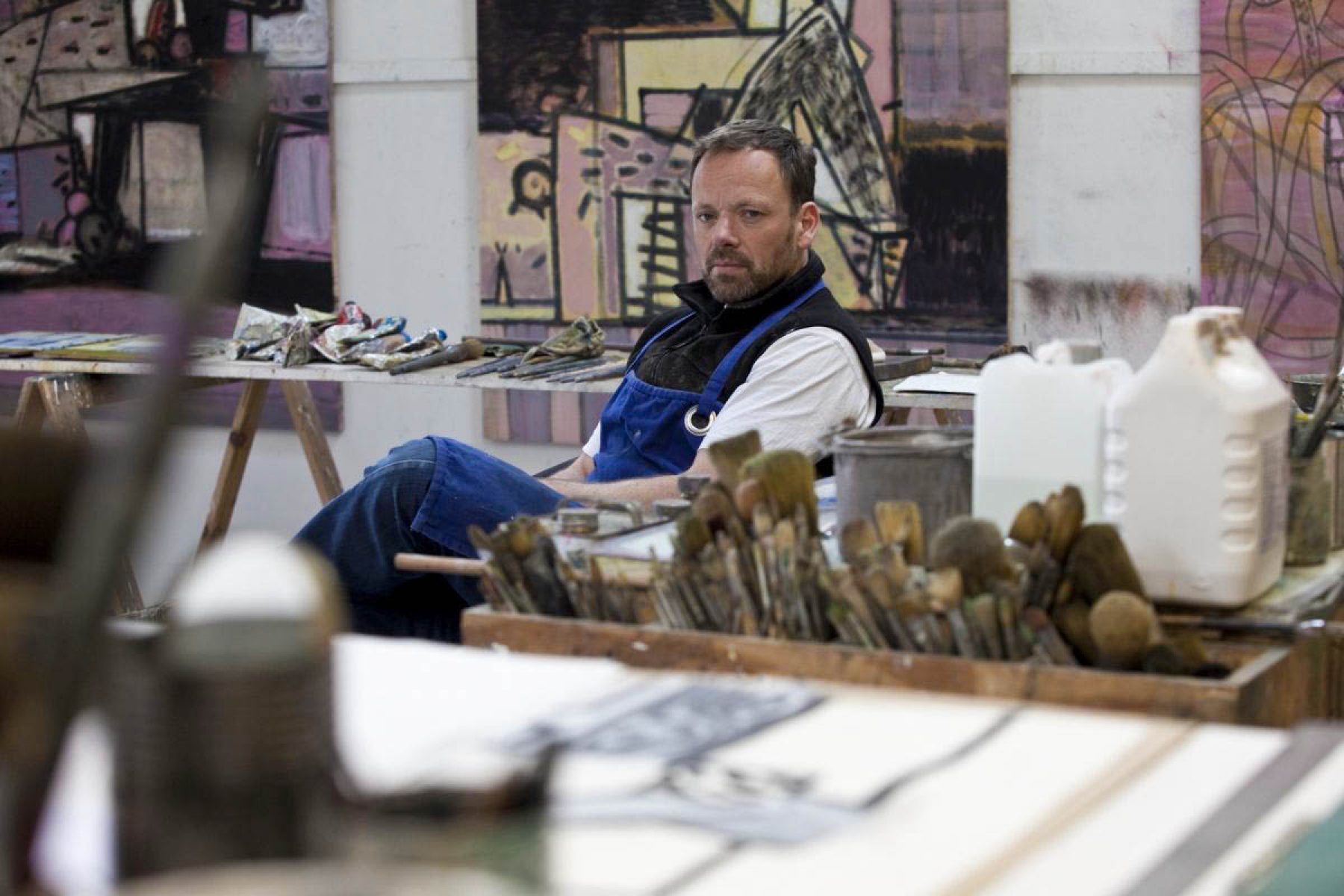 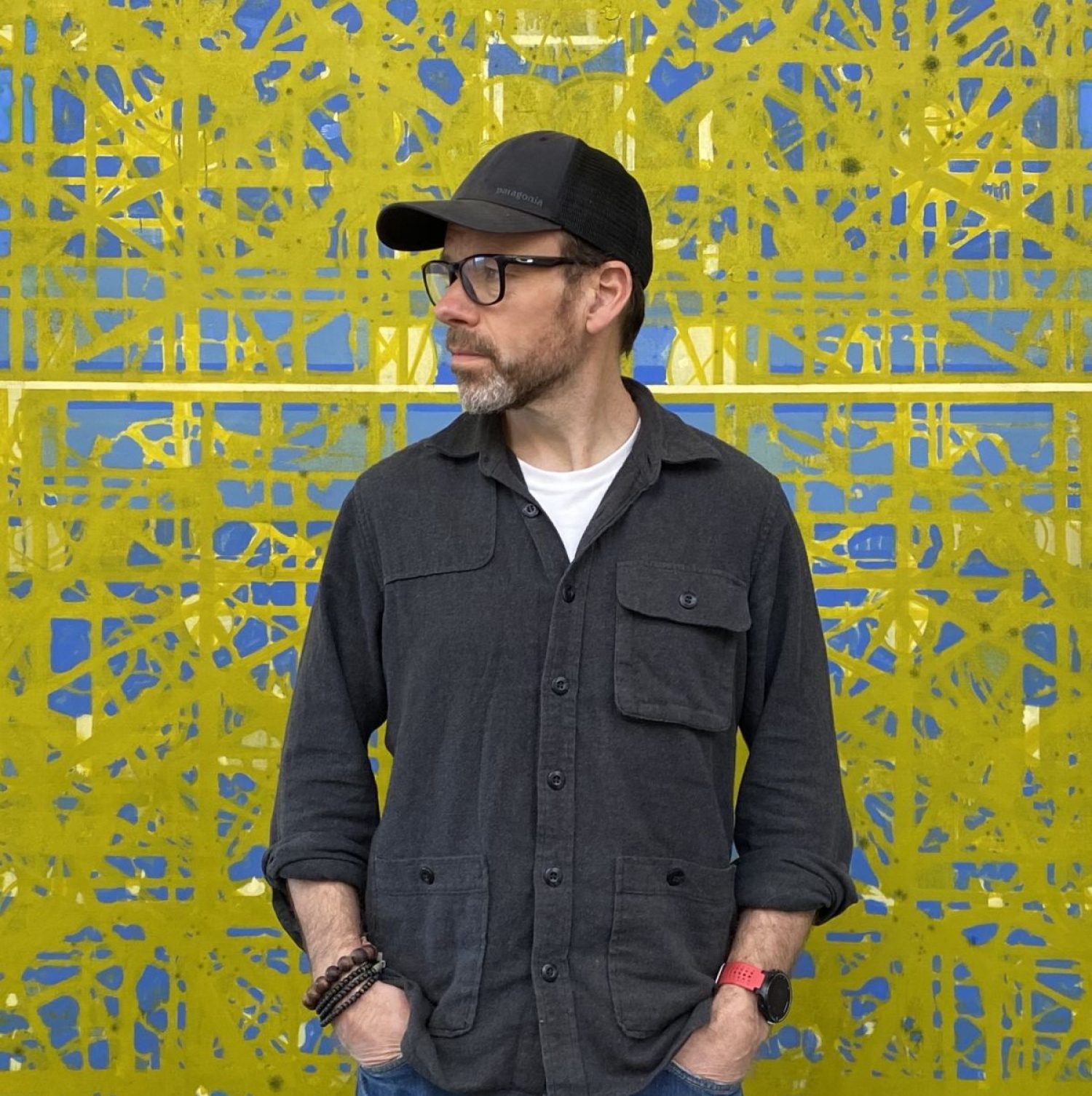 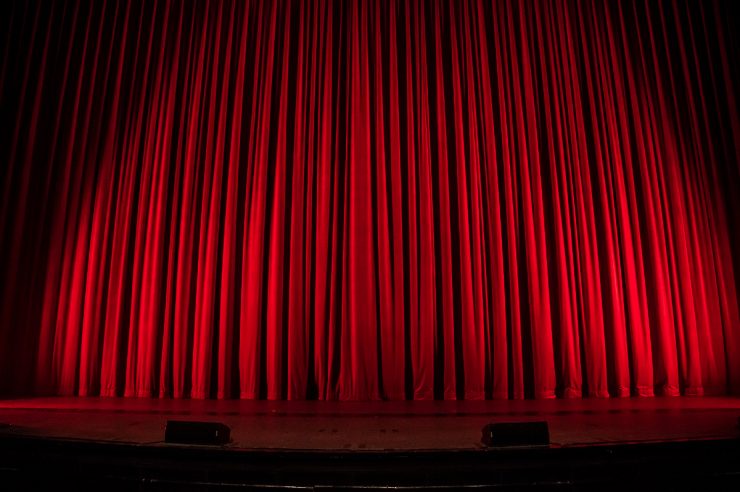 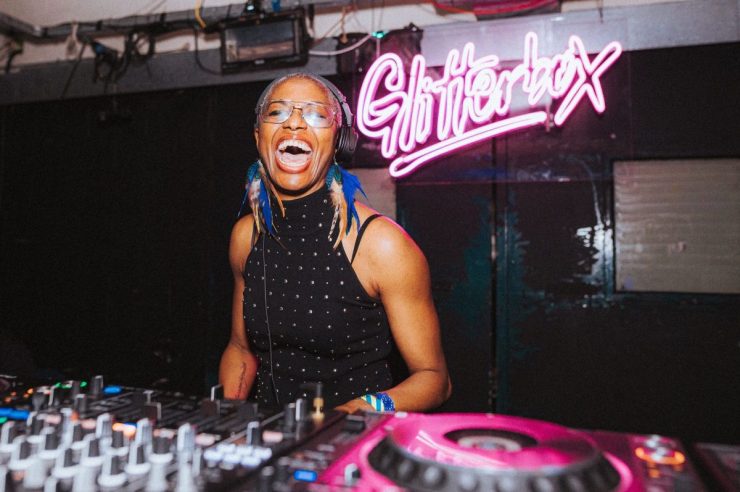 Rave on: how livestreamed DJ sets are keeping club culture alive From empty nightclubs, DJs are streaming sets into people’s homes, supporting closed venues and creating new ways to party Culture Health Lifestyle
This is part of our ‘Positive responses to coronavirus’ series: