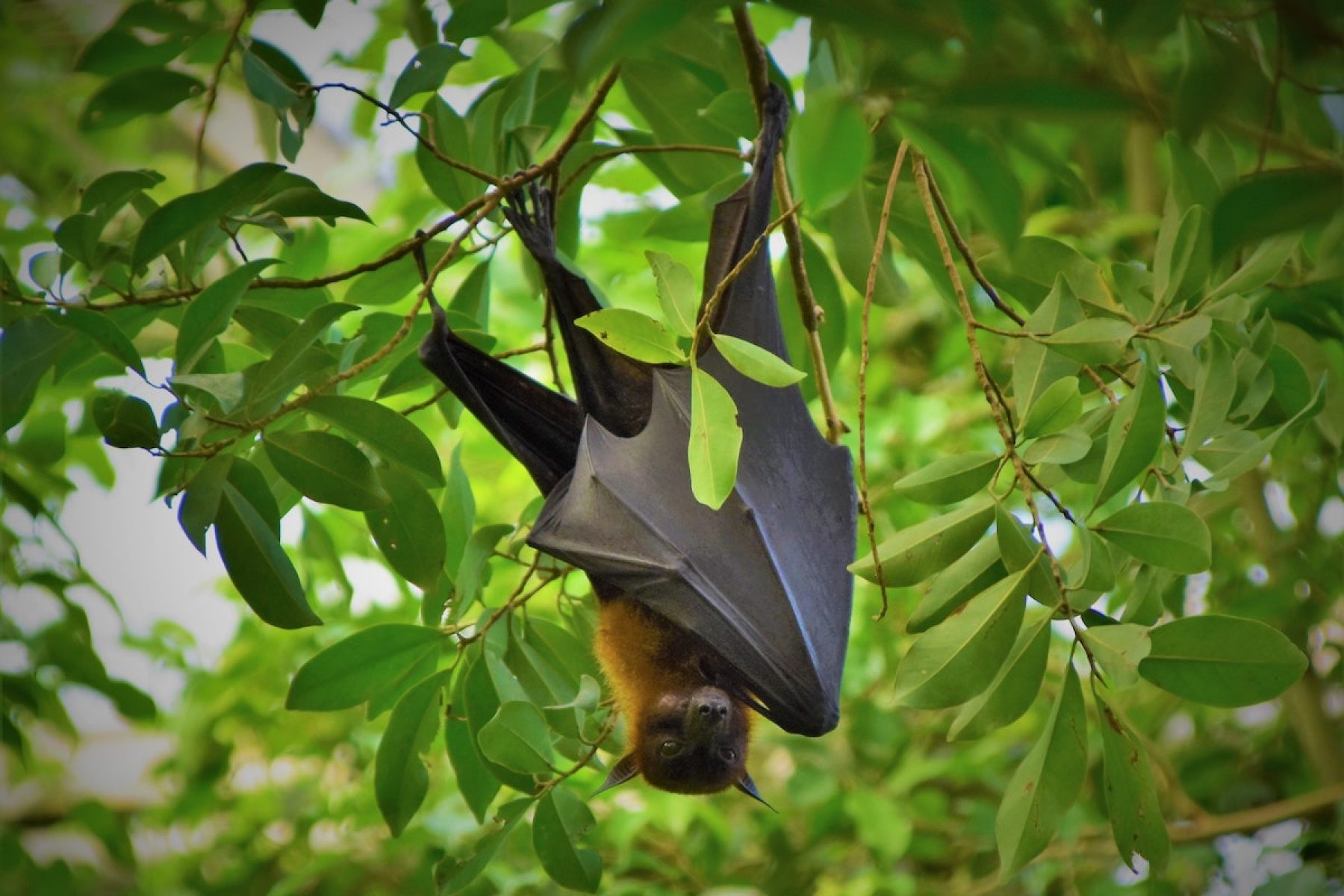 China has banned the consumption of wild animals following the outbreak of COVID-19, which is thought to have jumped from bats to humans at a market in Wuhan.

The ban prohibits the hunting, trade, transportation and consumption of all terrestrial wild animals whether captive-bred or wild caught, where the end purpose is to eat.

Campaigners say the ban is an important first step in keeping people safe and halting China’s wildlife trade, but want Beijing to close loopholes that still allow wild animals to be used in Chinese medicine.

“Only by prohibiting the live trade in all wild birds and mammals can the risk of future viral emergences be prevented, and thus other forms of trade should also be included in this ban,” the Wildlife Conservation Society said in a statement.