The fascinating links between a healthy gut and a good mood

Words by
Sarah LaBrecque April 20, 2021
Body & Mind Health Lifestyle Wellbeing
Brands of inspiration
This article has been created by Positive News and supported by The Good Mood Co

The English language is full of sayings that allude to an intimate connection between brain and body: a ‘gut-wrenching feeling’; your ‘heart being in your throat’; not having ‘the stomach’ for something. And while many idioms are obscure in origin, those that speak to the interconnected nature of our bodily systems, are, it turns out, grounded more in science than folklore.

Over the last decade or so, research has begun to show that the gut is extremely sophisticated and interdependent. It is governed by the enteric nervous system (ENS), a division of the autonomic nervous system, and it is estimated that there are more than 100m neurons in the small intestine alone. Across the entire ENS, the number of neurons is second only to the brain, which has led to the gut being dubbed the ‘second brain’ or ‘gut brain’.

If you consider the butterflies you get in your stomach before an important event, this brain to body signalling perhaps isn’t that surprising. But scientists are now demonstrating that it’s not just a one-way street: the gut also strongly influences brain function, not only the other way around. “We are starting to realise that bacteria can manufacture things that can directly affect the brain,” says Gérard Eberl, director of immunology at Institut Pasteur, a non-profit research foundation based in Paris.

Eberl and neuroscientist Pierre-Marie Lledo, together with their teams, published a study in the journal Nature Communications in December 2020 that demonstrated the symbiotic relationship between gut health and mood. They found that changes to the microbiota of mice as a result of chronic stress resulted in depressive-like behaviours. Then, when certain bacteria were reintroduced back into the guts of the mice, the animals’ bad moods dissipated. 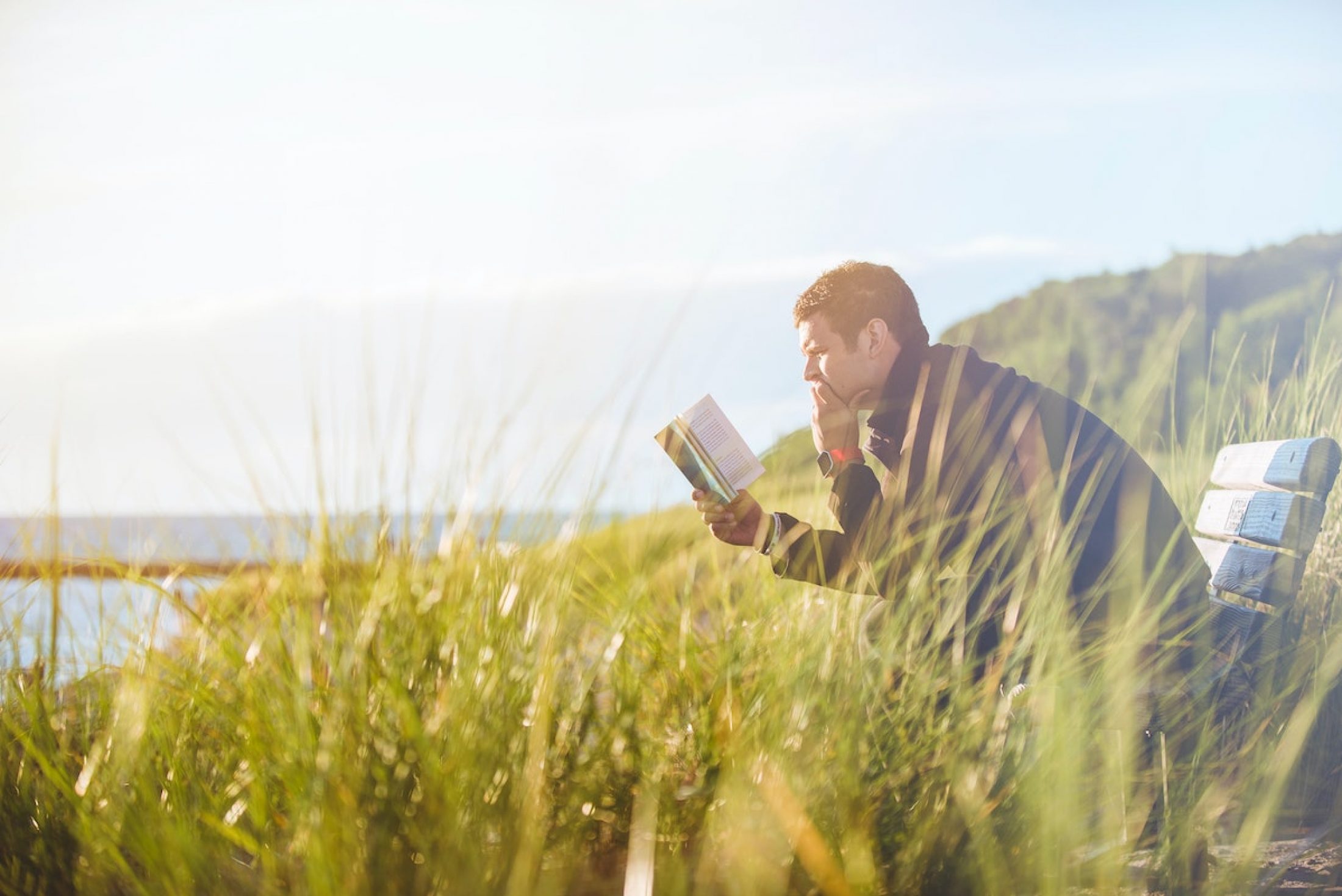 With depression impacting more than 264 million people worldwide and with the topic in the spotlight now more than ever due to mental health strain caused by the pandemic, many are all-ears for strategies to deal with it. But is taking a dose of probiotics with your morning porridge really going to make a difference?

As with most health advice, it’s not quite as straightforward as that. But Eberl says that there are encouraging studies, his included, which indeed point to the impact of gut bacteria on brain function. For example, neurotransmitters such as adrenaline, noradrenaline or serotonin, are simple molecules that can be constructed by gut bacteria, he explains. “There’s not so much data yet, but … a lot of [these small molecules] go into the blood, and a lot of them are going to reach the brain.”

So, for some people, making an effort to redress the balance of ‘good’ and ‘bad’ bacteria in their gut could have an effect on mood. But health and wellness are dynamic concepts, and Eberl cautions that there are many different and complex factors that contribute to depression and mood.

Examining the gut-brain axis, as well as how lifestyle factors combine to influence health, is something Luna Irshaid has made her mission to address. She founded The Good Mood Co last year, a UK-based startup supported by the incubator programme at UCL Innovation and Enterprise. The company focuses on three interlinked aspects of health: the gut, brain and sleep, and they offer plant-derived supplements to boost brain power and energy levels. 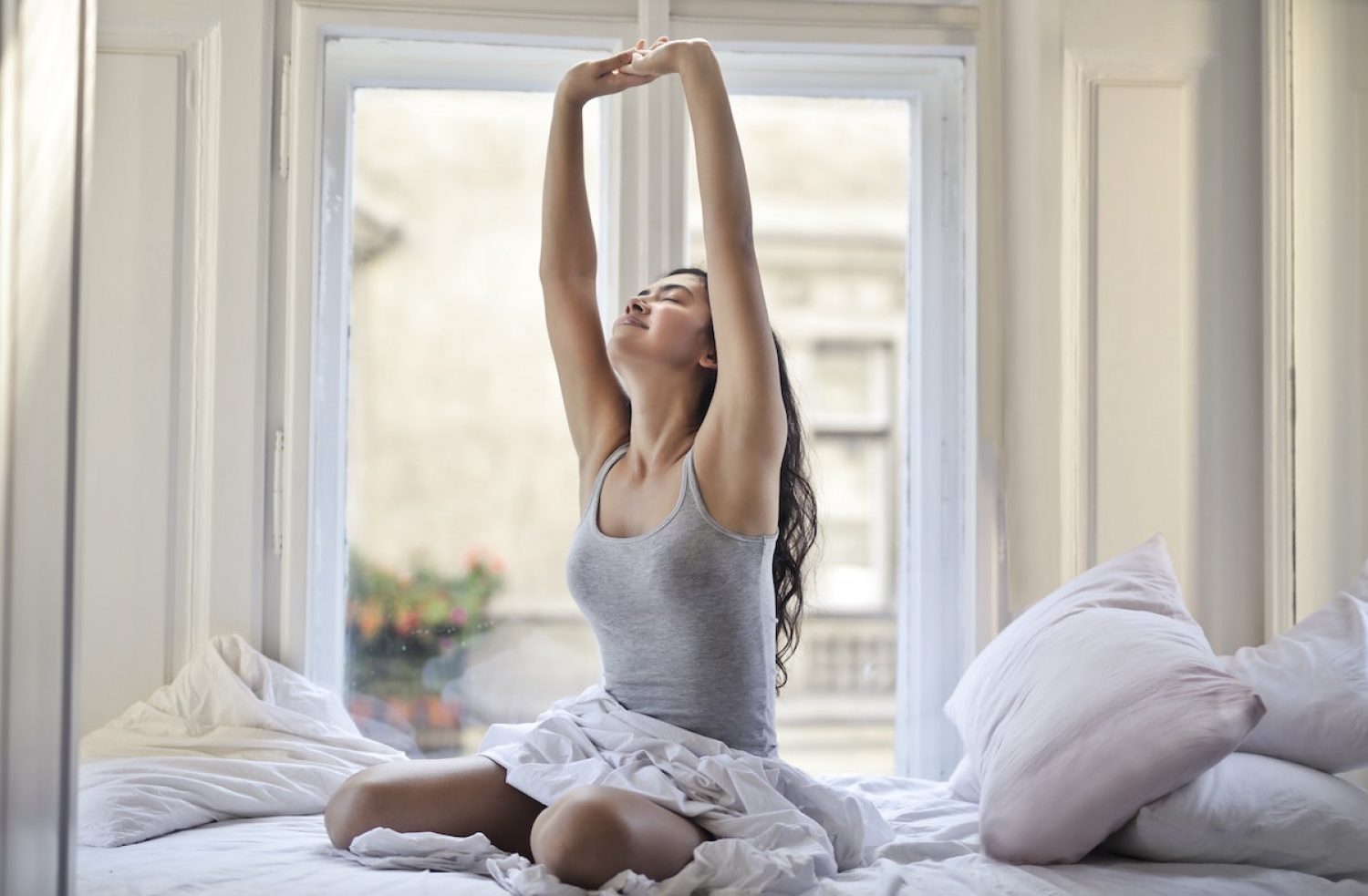 This month the team launches a digital tool that will help their customers focus not only on what they put in their body, but encourage them to take 15 minutes per day of ‘good mood’. Those 15 minutes could include reading some positive news, doing deep breathing or exercising. Reminders will be linked to subscribers’ calendars.

Irshaid describes herself as someone who burns the candle at both ends. She studied mechanical engineering and business finance at University College London and London School of Economics, and went on to work in international foreign investment. But one day in her mid 20s, she woke up feeling totally burnt out. “I was supposed to be in the prime of my health and youth, and yet I was completely drained,” she says. Many of her friends felt the same.

After setting out to find a solution, she came across some startling statistics. “Some 74 per cent of adults [reported feeling] overwhelmed.” Add to that the fact that 86 per cent of adults reported suffering from a gastrointestinal problem in the last year [a 2016 figure], and two-thirds have regular disrupted sleep, and you have a perfect triumvirate of ill health.

“The UK is a distressed nation as well as a restless nation,” says Irshaid. “[We live this] high intensity lifestyle that just knocks the body off balance and drains us of essential nutrients. And that really negatively affects mood, health, people’s personal life and their work performance.”

The solution? Eberl agrees with Irshaid that there isn’t a silver bullet. But it’s worth keeping an eye out for new research on the gut-brain axis as it continues to emerge. “It’s a very exciting area of research,” he says: “it’s extremely complex.”

And taking probiotics definitely can’t hurt, he adds. “But they can only do so much. You cannot cure cancer with probiotics.”

Irshaid takes a pragmatic approach, with an eye on the importance of technology in the modern world. “[Health is] not just about having a supplement or eating a yogurt every once in a while,” she says. “It’s about having a multi-dimensional, all-encompassing solution for the modern-day human that’s both physical and digital.” 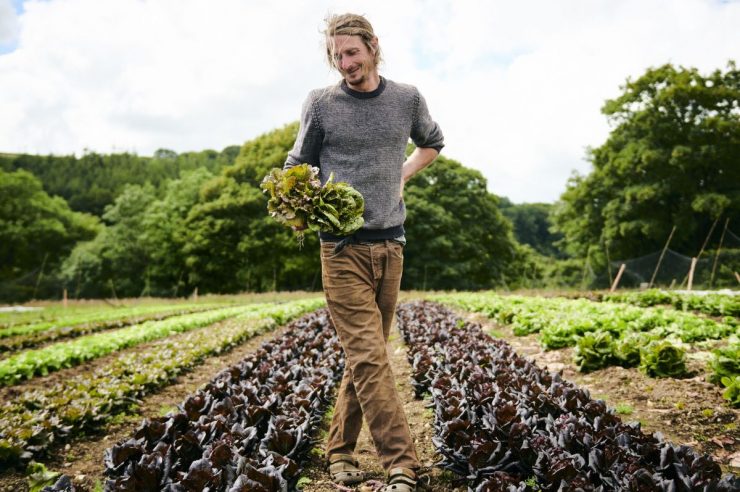 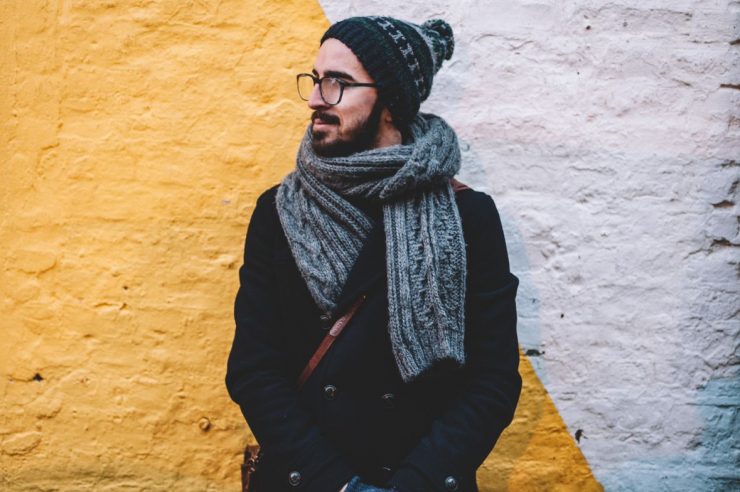 Would we be happier and healthier if we embraced being average? The pursuit of perfection is damaging to our health, researchers claim. We’d be better off embracing being ordinary Body & Mind Health Wellbeing