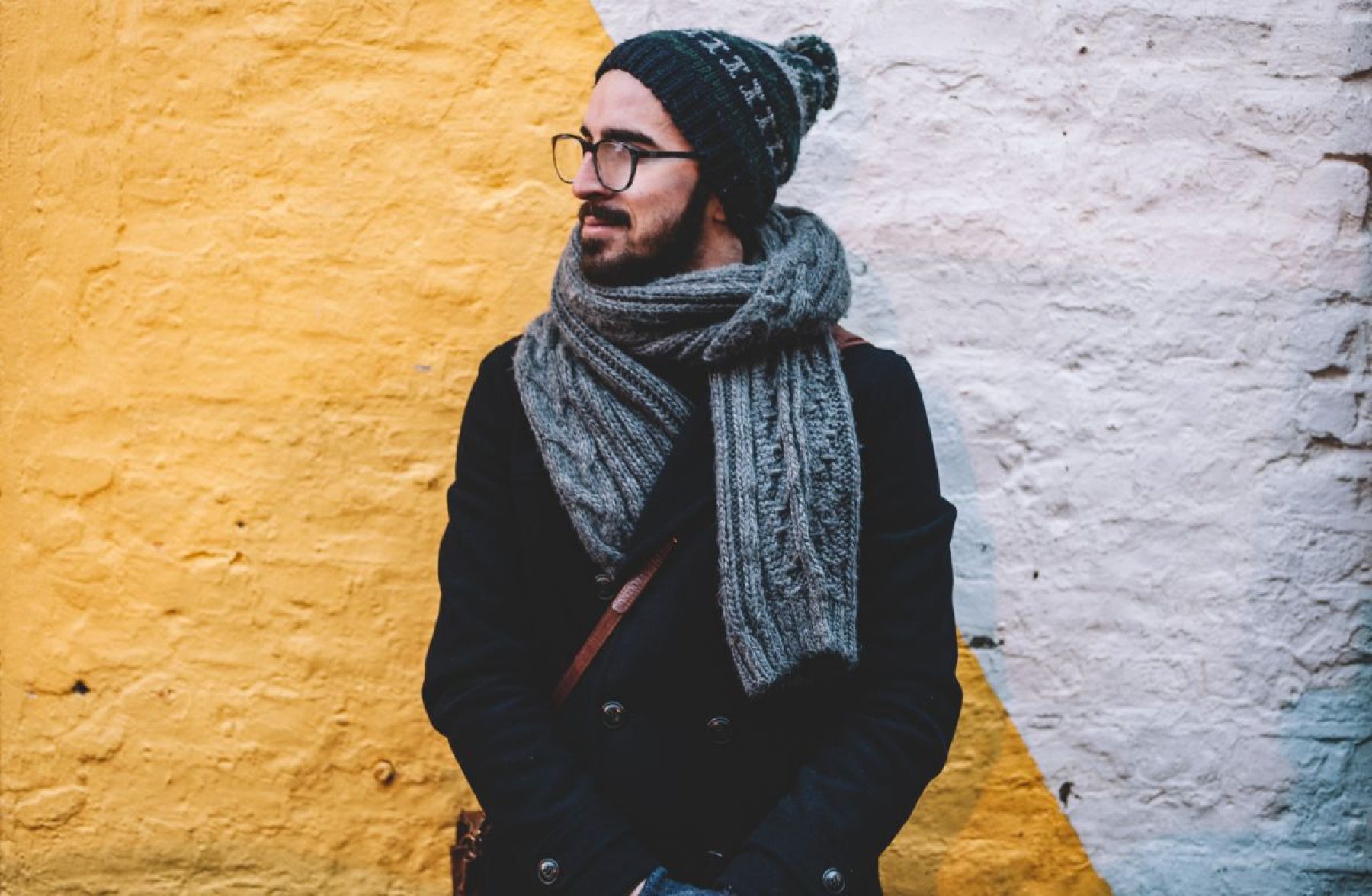 Would we be happier and healthier if we embraced being average?

In her book The Gifts of Imperfection, researcher and author Brené Brown describes herself as “a recovering perfectionist and an aspiring good-enoughist”. Perfection, Brown writes, is not about self-improvement. “Perfectionism is self-destructive simply because there is no such thing as perfect. [It] is an unattainable goal.”

The bestseller is to be re-released this year as a 10th anniversary edition, but a decade on perfectionism is just as much a scourge on mental and physical health as it was then. Research has found links between perfectionistic behaviour and mental health conditions ranging from depression and anxiety through to eating disorders, chronic fatigue and posttraumatic stress disorder.

A landmark study of 40,000 university students in the UK, US and Canada between 1989 and 2017 found that perfectionistic traits are more prevalent in young people today than 30 years ago. According to the research, the perception among young people that they need to appear perfect to secure approval has increased by a third. Thomas Curran and Andrew Hill, the researchers leading the study, attributed the rise to a society that puts young people in competition with each other. Author and journalist Eleanor Ross understands the self-destructive nature of perfectionism all too well. “I’ve always pushed to be the best – for no reason, really,” she tells Positive News. “I needed to achieve and succeed.”

Striving for unrealistic goals led Ross to burnout and attempting suicide in 2019, and then to writing her forthcoming book, Good Enough: The Myth of Success and How to Celebrate the Joy in Average. The work, which is due for release in 2021, explores how it is “better to be average and happy than successful and miserable”.

Aiming for unrealistically high standards and then feeling worthless if you fail to reach them, or feeling unsatisfied if you do, are among the key characteristics of perfectionism, explains Dr Fuschia Sirois, a researcher in psychology at the University of Sheffield.

It’s not so much the standards themselves that are the problem, says Sirois, but our response to failing to achieve them. “It’s part of human nature to strive beyond where we are and push ourselves,” she says. “But when you don’t make that, it’s OK. It’s OK to say, ‘I didn’t quite get there; I’m average in my performance in this area’.”

Ross says that holding herself to lower standards has been a learning process. “I’m trying to become more comfortable with saying it doesn’t have to be 100 per cent all the time. I’ve had to unlearn a lot of traits.”

Part of it is about learning to be kinder to yourself. “We know that perfectionists are low in self-compassion, so learning self-compassionate responses is of benefit,” explains Sirois. “Instead of saying: ‘I should have done this’, say to yourself: ‘It’s human nature to make mistakes or not always reach my goals, and I’m unhappy about it but that’s OK.’ You’re being self-kind rather than self-critical: you’re seeing your failings as part of the human condition.”

And has Ross found peace with being average at anything? “Painting. I’m shockingly bad at painting. But I let myself be terrible, because it lets me get my stress out.”

Three ways to find joy in being average

1. Embrace being a Jack of all trades

Happy to be competent, but not expert? That could open up a breadth of interests and hobbies to experiment with, rather than labouring over just one in order to excel at it.

2. Take pleasure from the everyday

Making a habit of appreciating the ordinary things around you helps to lift your mood and improve overall mental health, too.

From a health point of view, being average is usually a good thing. Illnesses or chronic conditions are often associated with statistical infrequencies. 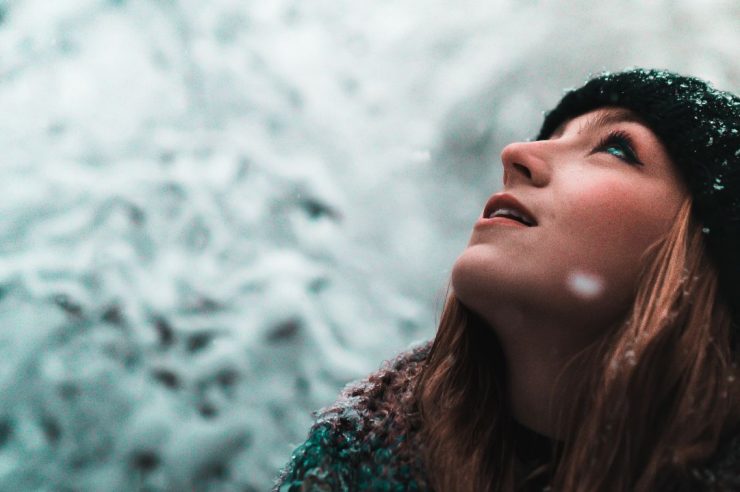 Why gratitude is good for us – and five ways to practise it this winter For many, this Christmas will be tinged with sadness. Nurturing gratitude can help shift our focus to what’s positive Body & Mind Health Lifestyle Spirit Wellbeing