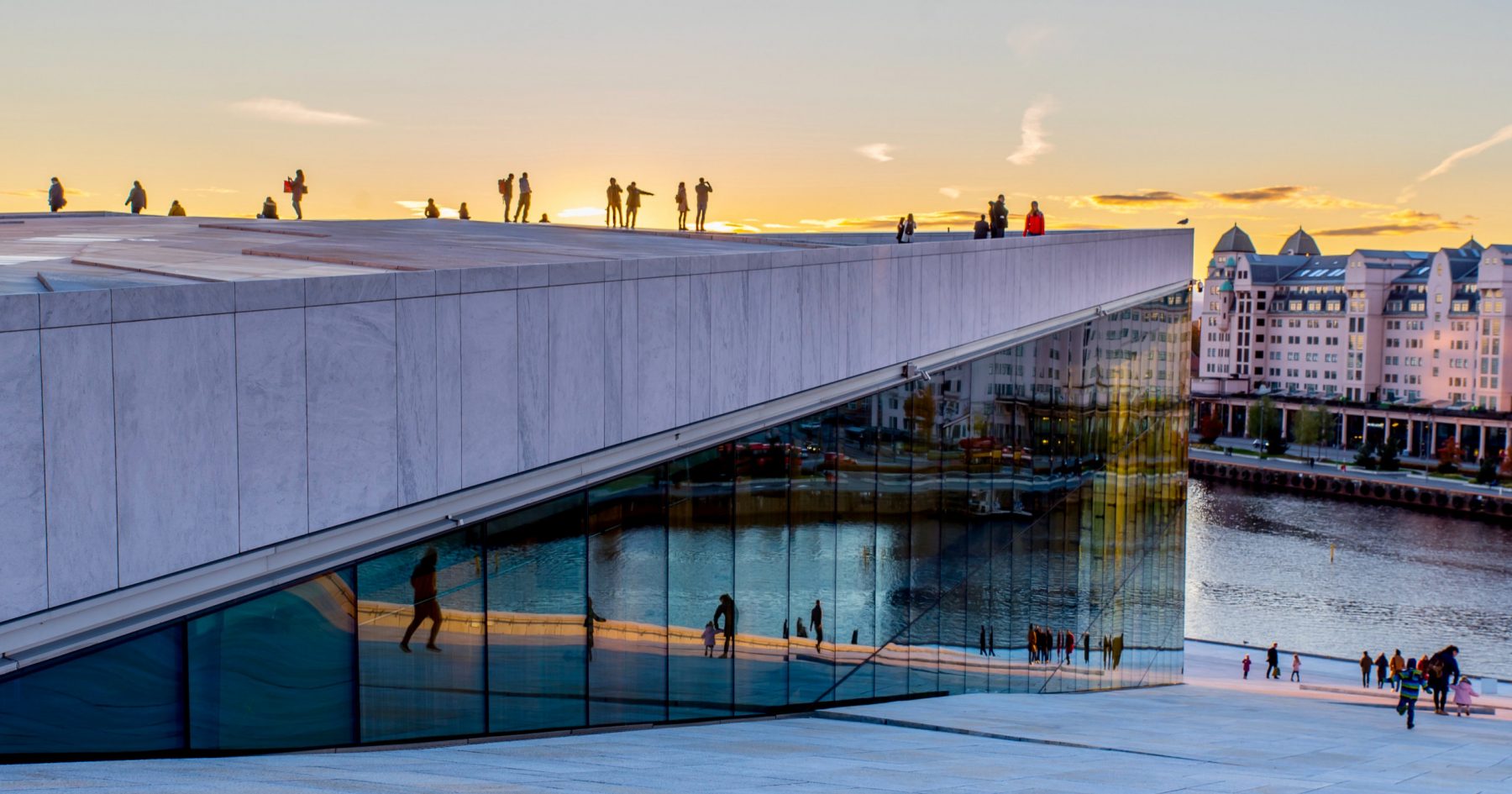 The best countries for social progress, according to researchers

The latest Social Progress Index has been released, revealing the best countries for health, safety, education, rights and quality of environment

The latest Social Progress Index has been released, revealing the best countries for health, safety, education, rights and quality of environment

Humanity faces many challenges – some, like the climate crisis, of its own making – but overall life is improving in most countries around the world.

That’s according to the latest Social Progress Index (SPI), which once again attempts to measure the success of 168 nations. Since 2011, researchers responsible for the index have used key indicators, such as quality of healthcare, personal safety, access to education, access to technology, rights, and quality of environment, to give a score for each nation.

A decade after it launched, the index has just published its latest findings. And the verdict? Norway is the world’s most progressive country, with Finland and Denmark ranking second and third respectively. The United Kingdom was placed 18th, with the US coming 24th. Overall, 147 nations recorded a better score than they did a decade ago, with just four countries (the US, Brazil, Syria and South Sudan) posting a worse score. “Social progress is advancing across the world,” the report concluded. “But it remains slow and uneven.”

Despite the overall picture of progress, the report’s authors found that the world is declining significantly on personal rights – 116 of the 168 countries covered by the index have seen individual rights rolled back since 2011. “While not universal, this trend is apparent across all regions and levels of social and economic development,” it concluded.

Encouragingly, researchers noted that the relationship between social progress and emissions is weakening – proof that sustainability does not mean a compromise in quality of life. 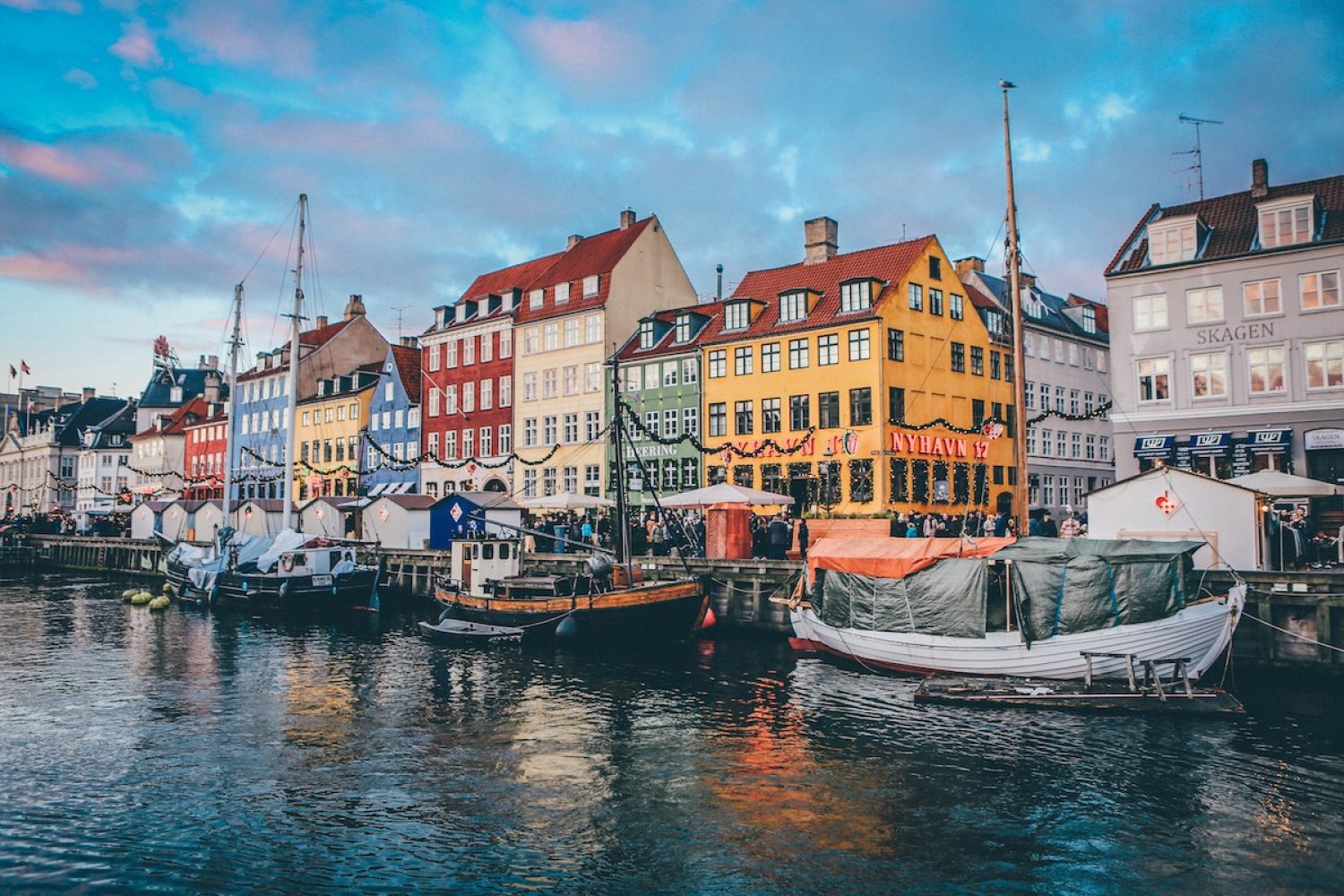 Scandinavian countries, as they often do, dominated the top ten. Image: Copenhagen, by Nick Karvounis

“There are countries that have been highly effective at improving living standards and quality of life while emitting more modest levels of greenhouse gas emissions, compared to other higher-income countries that are developing at the expense of the environment,” the report concluded.

Sweden, Costa Rica, and Ghana were noted for emitting relatively low levels of greenhouse gases, while out-performing big emitters like the US on many aspects of social progress.

“Higher levels of social progress are less likely to indicate higher emissions in 2021 than was the case just eleven years ago,” the report added. 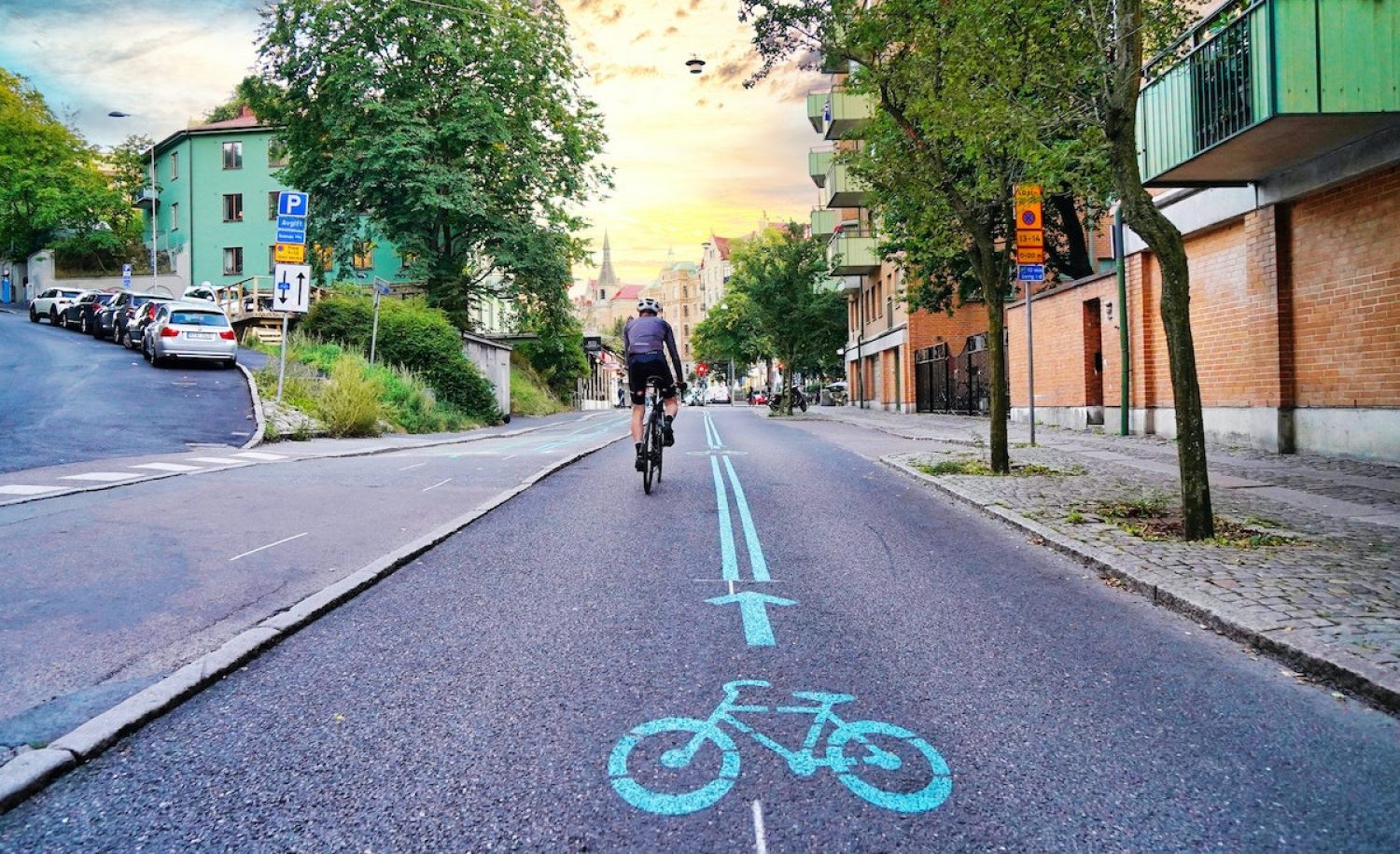 Sweden is one nation that has progressed socially while embracing sustainability. Image: Martin Magnemyr

Another talking point from the index is the weak link between economic development and social progress, which researchers suggest raise further questions about the merits of using GDP to measure societal success.

“Rising income usually brings major improvements in areas such as access to clean water, sanitation, literacy, and basic education,” the index reported. “But on average, personal security is no better in middle-income countries than low-income ones, and is often worse.”

It added: “Too many people, regardless of income, live without full rights and experience discrimination or even violence based on gender, religion, ethnicity, or sexual orientation. Traditional measures of national income, such as GDP per capita, fail to capture the overall progress of societies.”

The 25 best countries for social progress 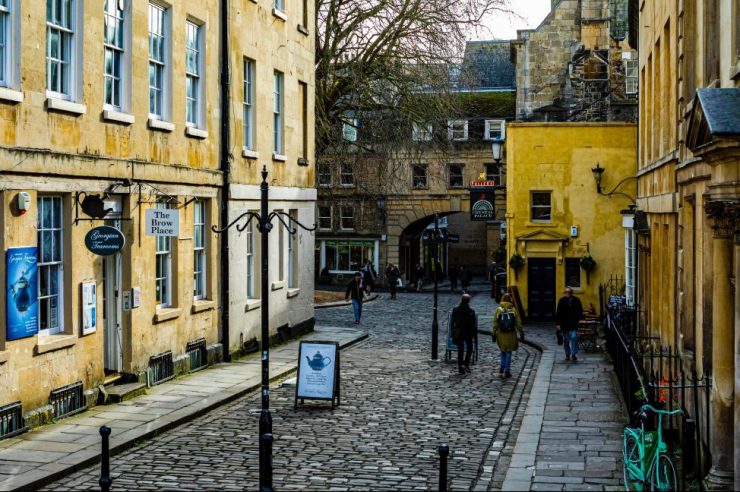 Researchers have attempted to identify the UK’s most progressive cities A survey of cities has ranked Bath the most progressive, thanks partly to its recycling rates and gender pay gap Environment Lifestyle Society