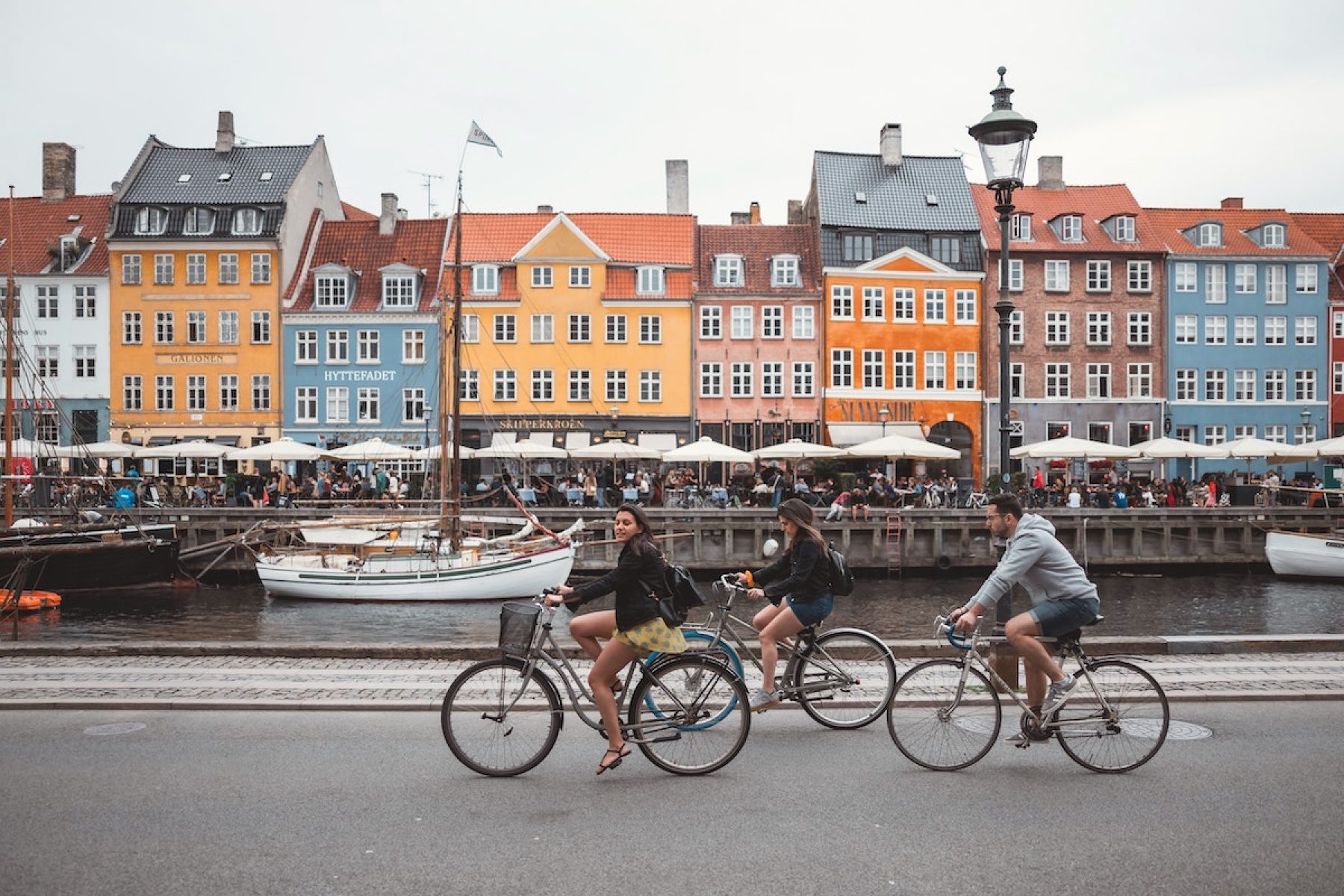 Most countries have become more peaceful in the last year, but the latest world peace index offers mixed blessings overall

Most countries have become more peaceful in the last year, but the latest world peace index offers mixed blessings overall

It has been a tumultuous 12 months, but despite the challenges of the last year, most countries have become more peaceful.

That’s according to the latest edition of the Global Peace Index (GPI), which every year gives a harmony ranking to 163 nations. Compiled by the Institute for Economics & Peace (IEP), the index is considered the world’s leading yardstick for measuring world peace.

Iceland topped the table for the 13th consecutive year, followed by New Zealand and Denmark. The UK was placed 33rd, while the US came 122nd, between Azerbaijan and South Africa.

The ideal summer read, with 25% off The inspiring and heartwarming new issue of Positive News magazine is out on 7 July, full of enlightening stories about everything that’s going right in the world. Get 25% off when you subscribe using code SUNLIGHT Subscribe now

Overall, 87 countries recorded an increase in peace levels over the last year, compared to 73 that saw a fall. However, while the majority of nations saw improvements, the index found that the world is on average 0.07 per cent less peaceful than it was a year ago. Although small, it is the ninth deterioration recorded by the index in the last thirteen years.

The GPI measures the state of peace across three domains: the level of societal safety and security; the extent of ongoing domestic and international conflict; and the degree of militarisation.

The decrease in peace was attributed to a global increase in military spending, and higher levels of civil unrest, partly as a result of the pandemic. 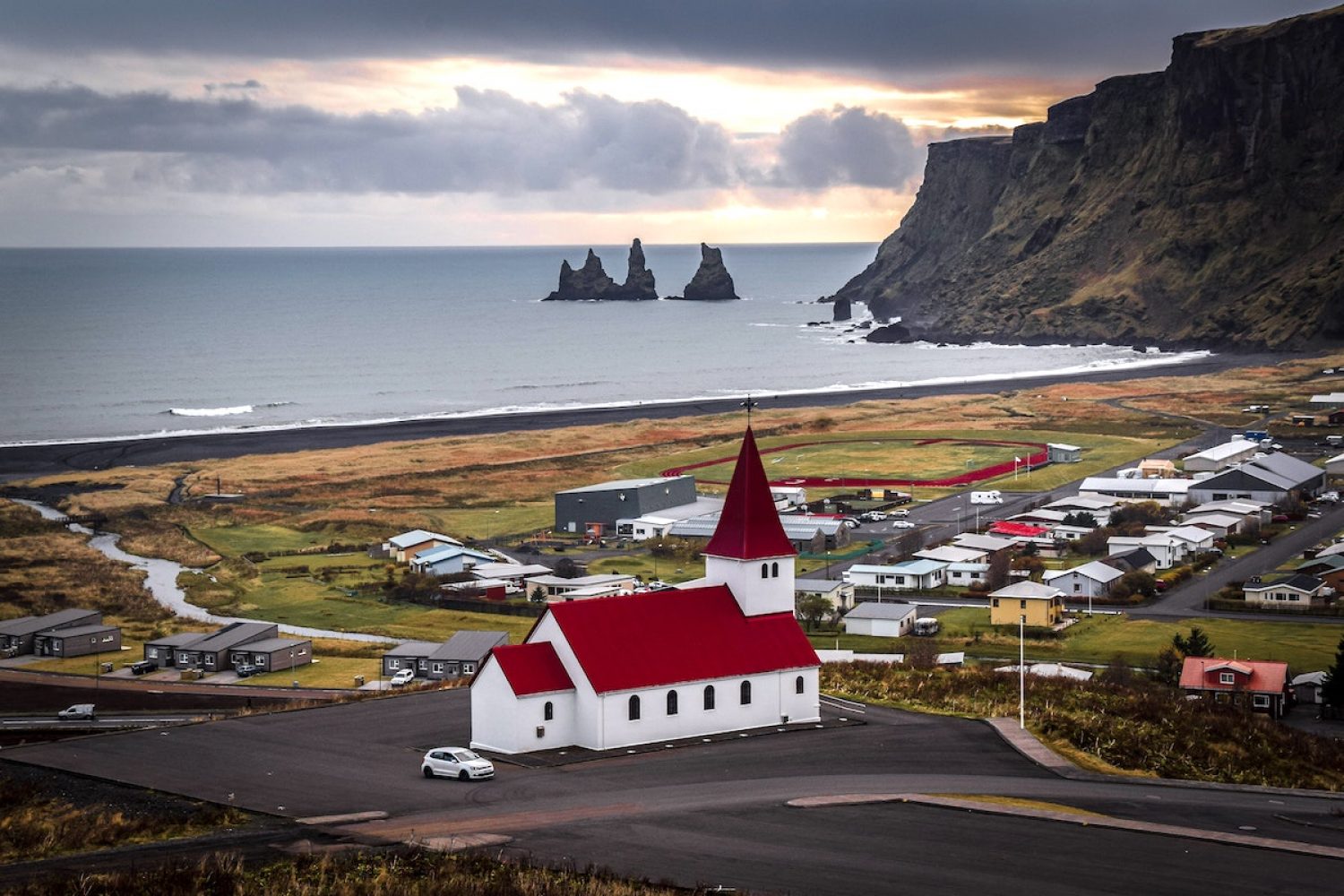 Iceland has been ranked the most peaceful nation on Earth again. Credit: Tom Podmore

According to the GPI, Europe remains the most peaceful region. The continent is home to eight of the 10 most peaceful nations, and no European country is ranked outside the top half of the index.

The least peaceful region is the Middle East and North Africa, but this is also where the biggest improvements were seen. Upswings were recoded across all three domains.

The largest regional deterioration was in North America. “This was driven by a significant increase in social unrest in the US in 2020, which culminated with the events of the 6 January 2021, in which pro-Trump protestors entered the Capitol building,” said the report. 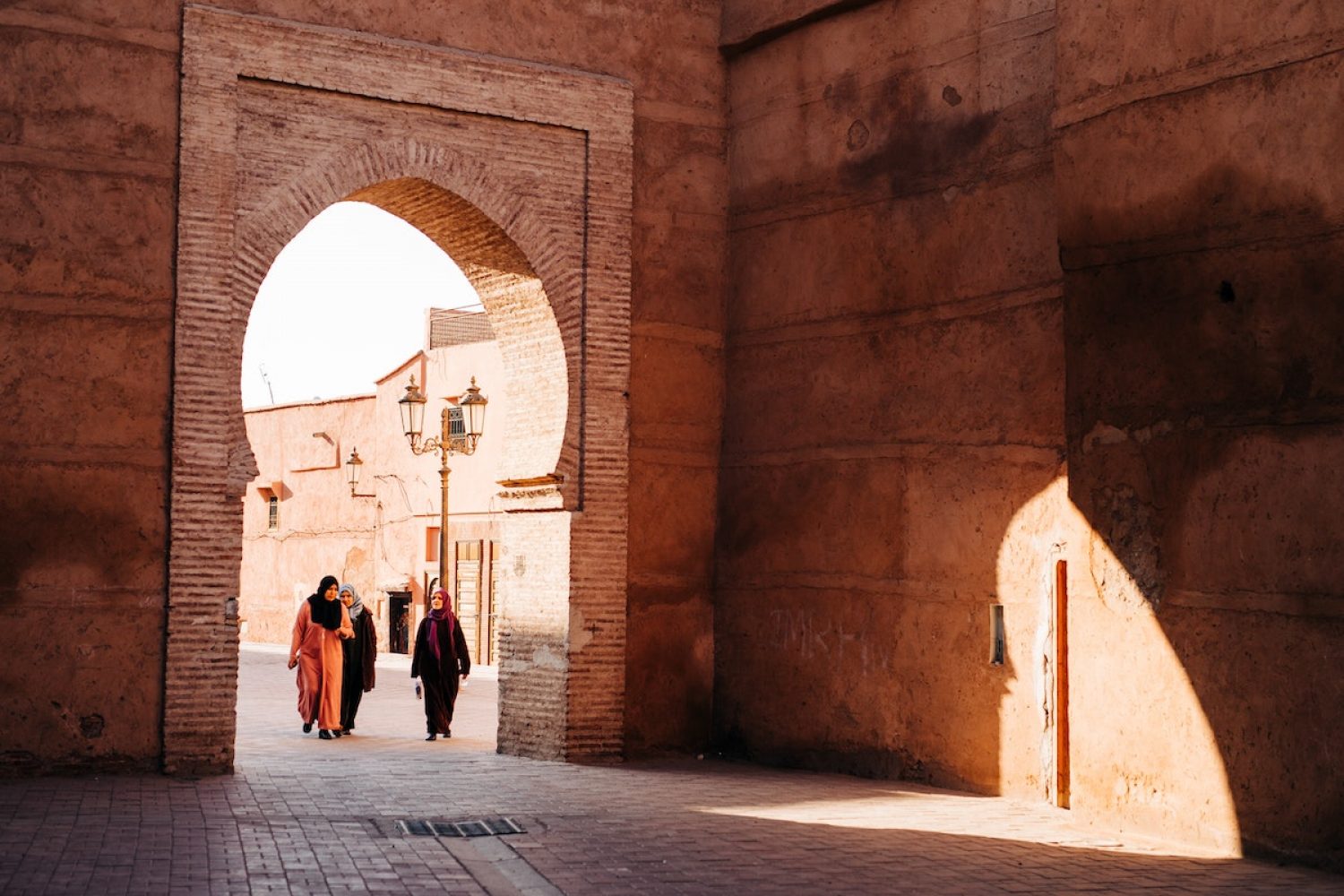 The biggest increase in peace levels was seen in North Africa and the Middle East. Image: Parker Hilton

The GPI also found that deaths from terrorism have fallen for the sixth consecutive year, with the largest falls occurring in Syria, Iraq, and Nigeria.

Here are the 20 most peaceful nations, according to the GPI 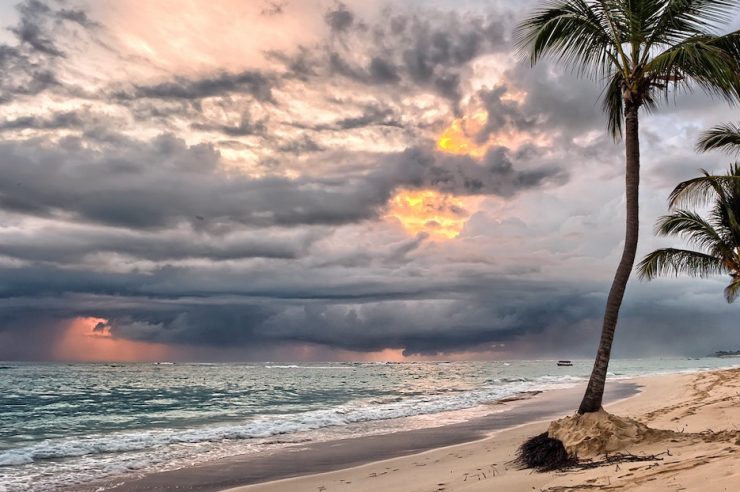 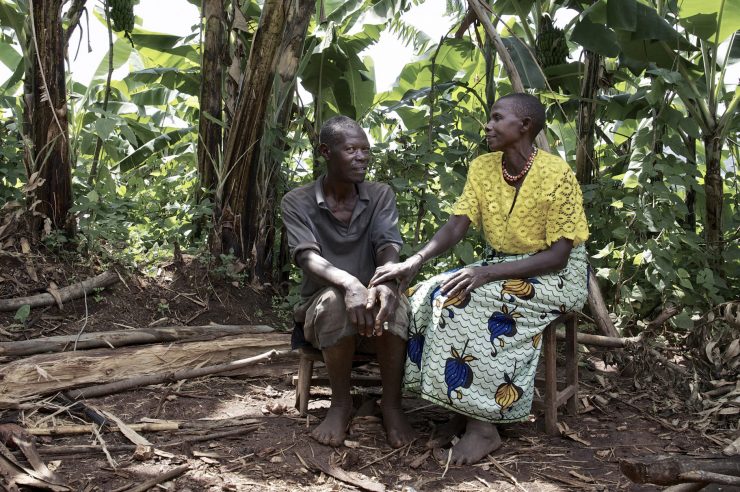 Peace by peace: how damaged communities work through trauma War clouds over Korea, terror on the streets... It can feel as though a peaceful world is a receding dream. But a small group of activists s... Justice Peace Society
Give a Positive News magazine gift subscription this Christmas