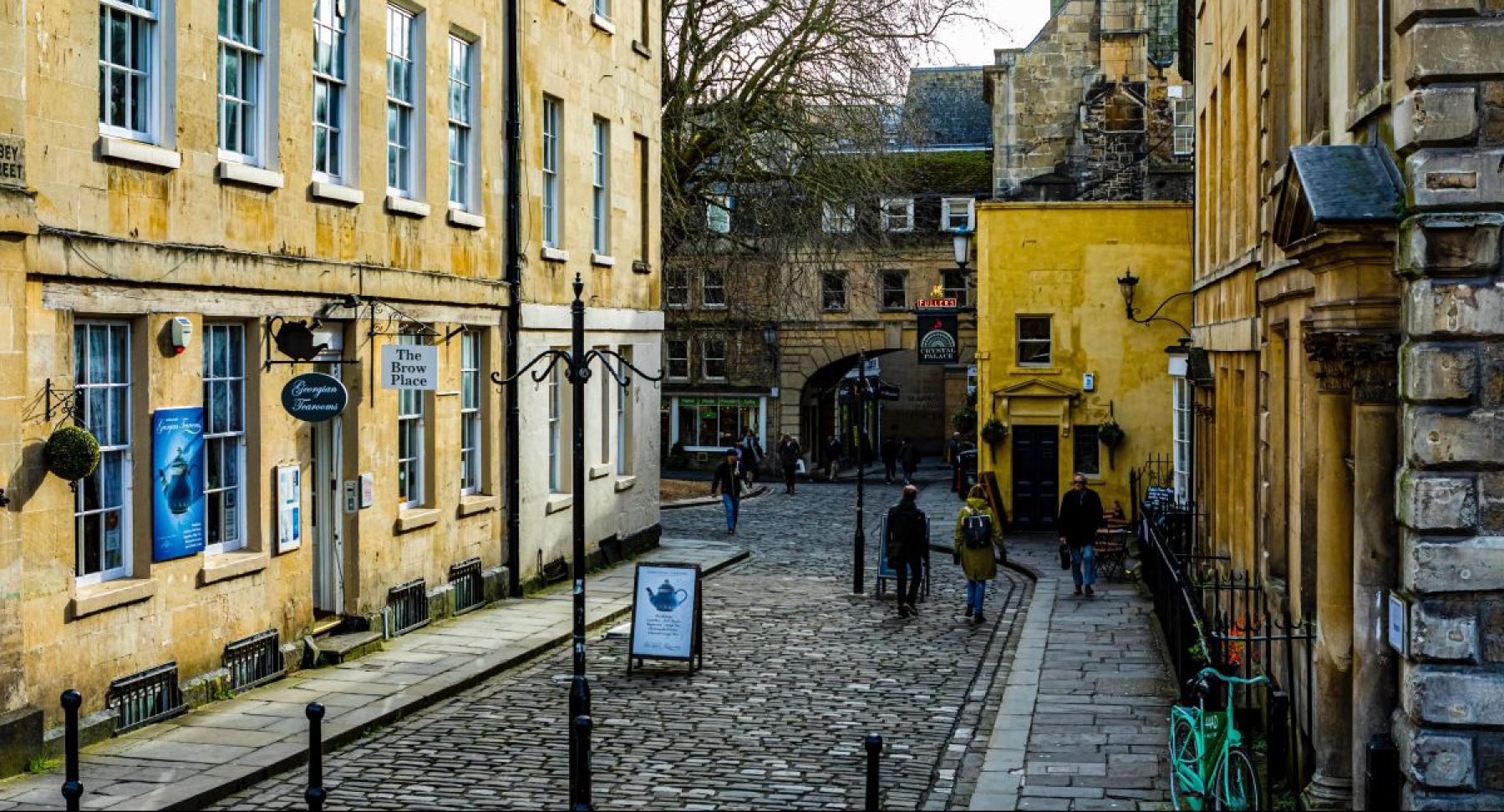 Researchers have attempted to identify the UK’s most progressive cities

A survey of cities has ranked Bath the most progressive, thanks partly to its recycling rates and gender pay gap

A survey of cities has ranked Bath the most progressive, thanks partly to its recycling rates and gender pay gap

Lauded for its fine Georgian architecture and steamy spas, Bath now has another desirable attribute to its name having been ranked the UK’s most progressive city.

Measuring a city’s progressiveness is a tricky business and the researchers behind the latest study chose seven yardsticks that informed their findings: recycling rates; the gender pay gap; voter turnout; the number of women working in local government; the number of vegetarian and vegan restaurants; the number of low-emissions vehicles registered; and internet search terms.

Of the 50 cities scored, Bath ranked highest thanks partly to its high recycling rates, high voter turnout and profusion of vegetarian and vegan restaurants. Consolidating southwest England as a hotbed of progressiveness was Bristol – a city with its own currency – which ranked second, ahead of Leicester. “Whether it’s a green-minded commitment to recycling, a strong voter turnout, or ensuring gender diversity in local government, these cities have not just realised their duty to encourage a socially-aware community, but they are enabling its continued progress,” said Nisha Vaidya of Bankrate UK, which conducted the research.

When it comes to ensuring equal pay between men and women, Wakefield in West Yorkshire is leading the way, according to the research, followed by Chichester in West Sussex and Salford in Greater Manchester.

With strong figures for female representation in local government, Brighton & Hove, Winchester, Wolverhampton, Manchester and Nottingham all scored maximum points in this category, but only Brighton & Hove made it into the top 10 ranking.

The UK’s 10 most progressive cities, according to Bankrate 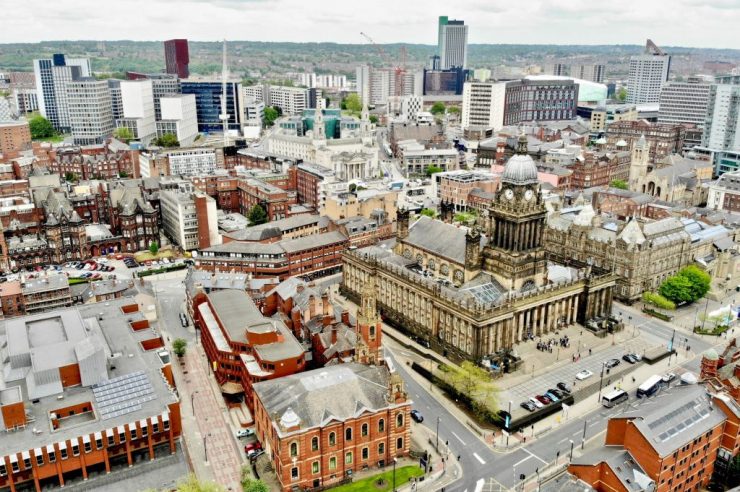 ‘A catalyst for a kinder world’: one city’s mission to spread altruism Leeds will launch its first Festival of Kindness next weekend with organisers seeking to foster unity after years of division Lifestyle Peace Positive People Society 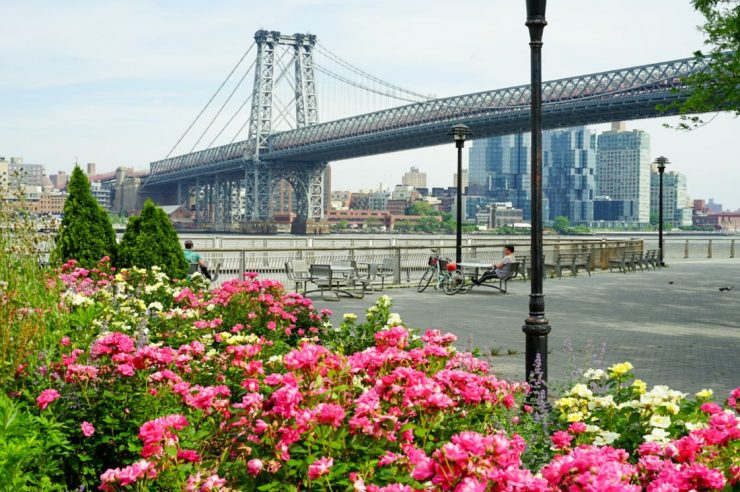