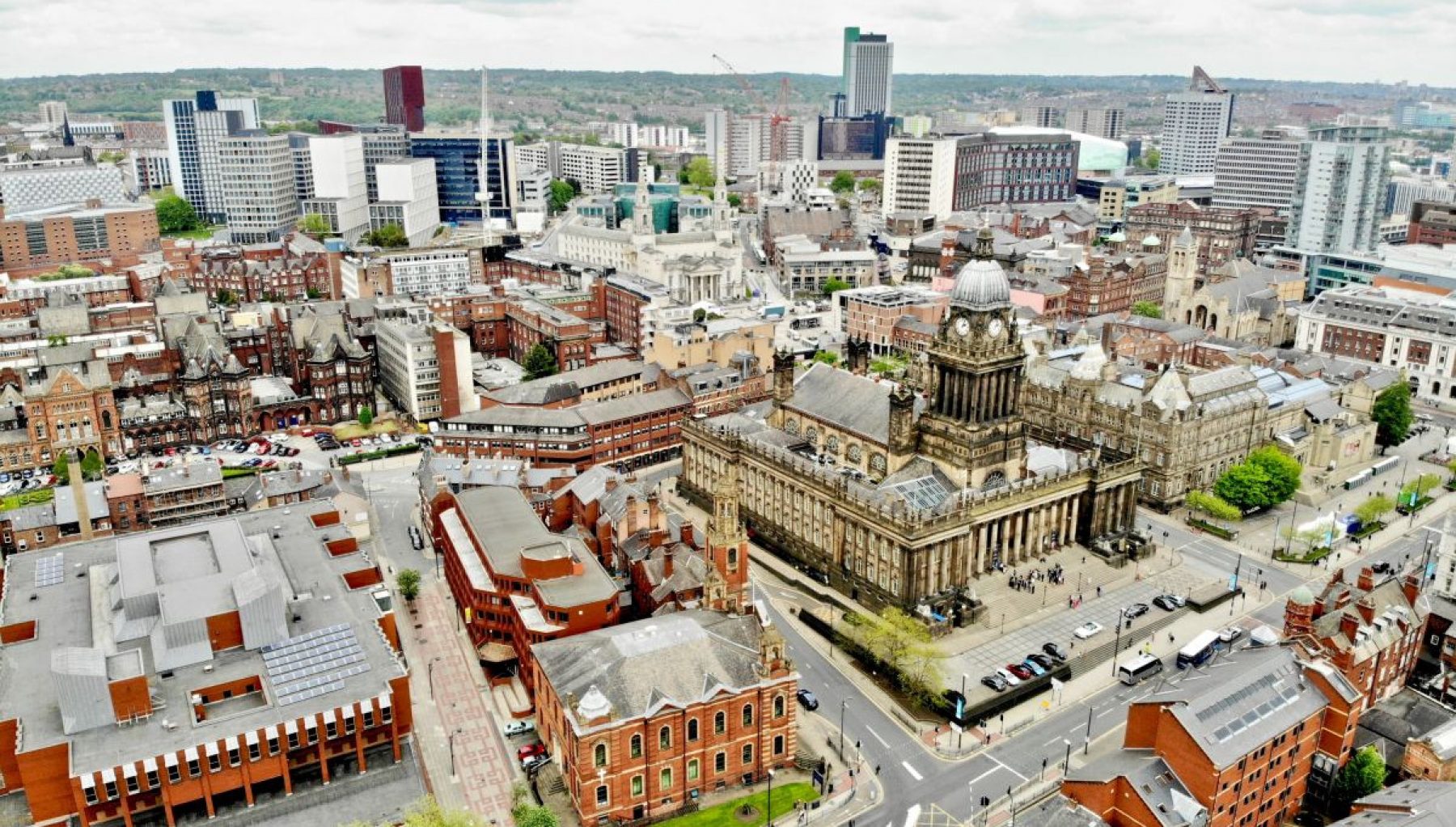 ‘A catalyst for a kinder world’: one city’s mission to spread altruism

It was 2018. Brexit was looming, austerity biting and the culture wars raging when a group of people living around the Jamyang Buddhist Centre in Leeds got together to answer a simple question: how can we foster more kindness in the community?

A series of events were planned to explore ideas of kindness and organisers noticed an appetite for such conversations. Two years later, thanks to funding from Leeds Community Foundation and the National Lottery Community Fund, what started as a grassroots initiative to boost community spirit has evolved into the inaugural Festival of Kindness.

Launching on 6 September, the week-long jamboree has, like everything else, been forced to go online due to the pandemic. “It means we are now global,” said Joshua Malkin, one of the co-founders, looking on the bright side.

Hosted on Zoom, Leeds’s Festival of Kindness is open to anyone and has a different theme each day, exploring subjects such as kinder businesses, kinder relationships and self-kindness. Guest speakers include the peace activist Satish Kumar, and representatives from Extinction Rebellion and the Co-op.

Malkin said the diverse lineup reflects the festival’s spirit of openness. “The space that we’re in is a space of respect for everybody and trying to make sure nobody gets left behind,” he said. “We are putting a flag in the ground for people who want to see the values of kindness, compassion and wellbeing as the prosperity we should be investing in.”

There will be an emphasis on mental health during the festival, with NHS professionals, including co-founder Angela Green, hosting an event on 10 September, which will examine how to create safe spaces for difficult conversations. That day is also suicide prevention day.

We are putting a flag in the ground for people who want to see the values of kindness, compassion and wellbeing as the prosperity we should be investing in

One of the partners in the event is Leeds City Council, which last year launched the Leeds Compassionate City Awards to celebrate the positive work that individuals, communities and organisations are doing in their communities.

The council has also launched an inclusive growth agenda after Leeds was found to be one of the most unequal cities in the UK.

“We want the kindness revolution in Leeds to spread to all cities in the UK and beyond,” said Malkin. “We would encourage anyone who is involved in areas that relate to kindness, compassion and wellness to [join] and make this a national festival of kindness.” 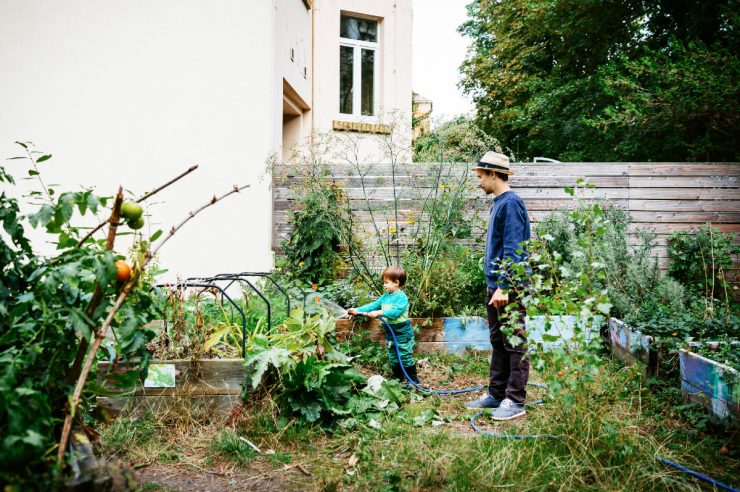