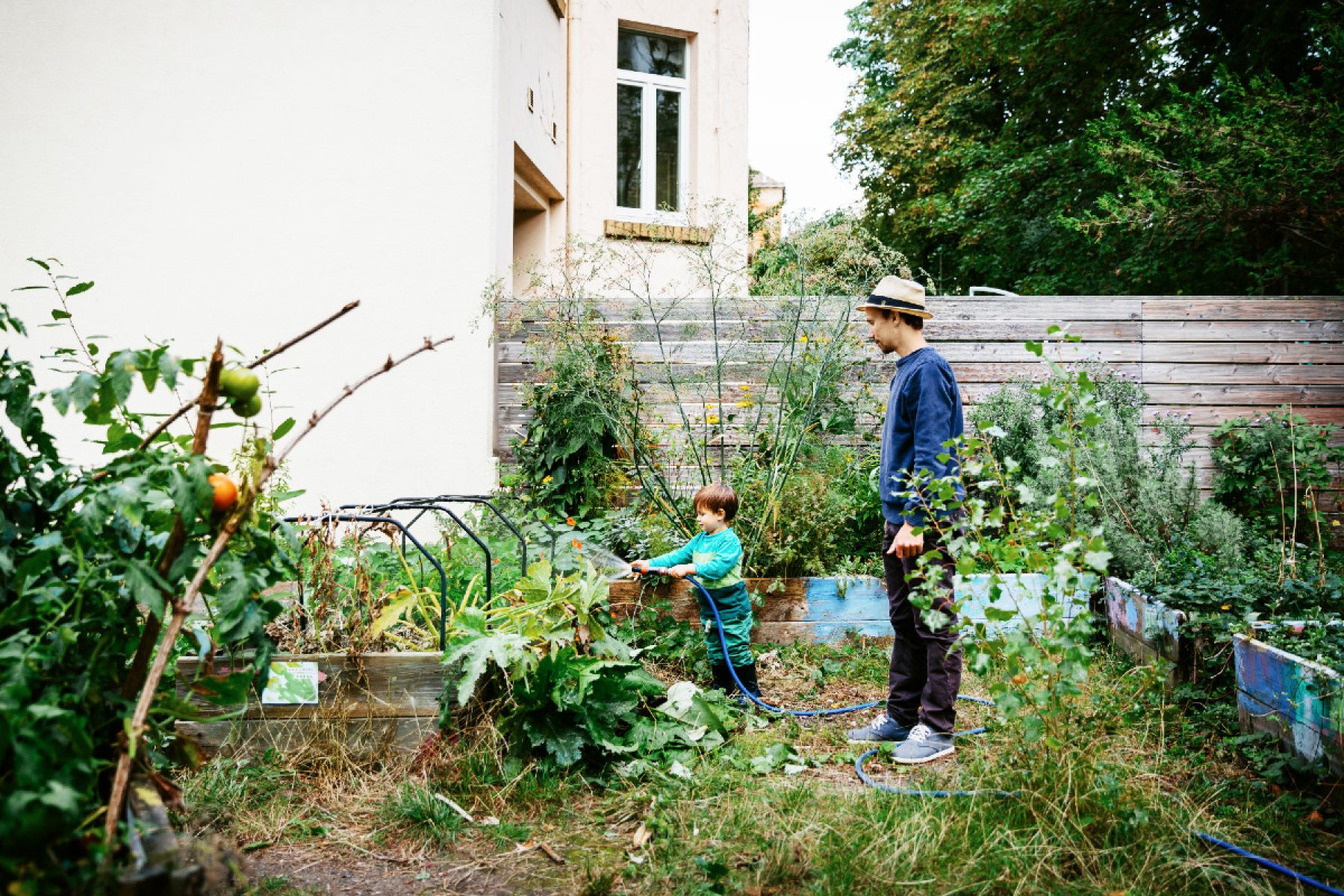 Bouncing forward: could we find a better work-life balance after Covid-19?

In the next in our series of positive predictions for the new normal, we take a look at the opportunities for slowing down and creating a work-life balance in our favour

In the next in our series of positive predictions for the new normal, we take a look at the opportunities for slowing down and creating a work-life balance in our favour

Lockdown has taught many employers a valuable lesson: staff don’t need to be in the office to get things done. As a result, some major companies have even told their employees already that there’s no need to come back to the office until 2021.

Why are companies so enamoured with working from home? They’re hoping it will make their staff happier, healthier and more productive. No longer having to commute saves the average UK worker 58.4 minutes of their day and £146 a month on travel costs.

As well as losing the stress of squishing into a packed train carriage for example, Sport England says 33 per cent of adults are now finding more time to exercise, boosting both their physical and mental health. For those not working in frontline jobs, coronavirus has forced a much-needed slow down, and many are finding their new work-life balance quite appealing.

In New Zealand, prime minister Jacinda Ardern has gone as far as suggesting a four-day working week, which she says would encourage domestic tourism while maintaining productivity at levels similar to before.

Already, people are showing signs of making big lifestyle changes. Data from June shows that Manhattan’s population has fallen by 20 per cent as its citizens opt to work from more rural settings. Some may never return; a recent survey found that 69 per cent of New Yorkers working in tech and finance would consider relocating if they were allowed to work from home permanently.

In the UK the trend is similar, with Rightmove saying that 51 per cent of enquiries from Londoners are for homes outside of the capital, up from 42 per cent last April. This population shift could reinvigorate local economies and reverse the ‘brain drain’ that currently sees 38 per cent of graduates from the country’s top universities move to London.

Meanwhile, more of us are getting on our bikes or taking long walks, and government plans to transform this pandemic safety measure into a long-term “golden age of cycling” are already underway.

In Manchester, the Levenshulme area is at the beginning of a transformation to become the city’s first ‘active neighbourhood’. To prioritise streets for walkers and cyclists instead of cars, among the ‘quick wins’ planned is the idea of parklets: turning car parking spaces into mini recreational spaces with benches, games or greenery.

People are trying new things, noticing differences at home, in their work and in their communities

Our eating habits look set to slow down, too. According to figures from the RSA, 38 per cent  of us began cooking from scratch more often under lockdown, and a third reported wasting less food.

Whether it’s a new-found hobby in baking bread, spending longer in the kitchen cooking dinner or finding alternatives to supermarkets, the pandemic has sparked a shift in our food systems.

“This data shows there is a real appetite for change. People are trying new things and noticing differences, at home, in their work and in communities,” said Professor Tom MacMillan, lead researcher on the RSA’s Food, Farming and Countryside Commission.

One of the unlikely success stories of the lockdown has been community-supported agriculture (CSA), with schemes booming that sell farm produce direct to consumers. Farms to Feed Us, a database of UK farms selling meat, vegetables and more to the public, launched in response to lockdown but hopes to have a thriving future connecting small food producers with individual households and local businesses.

It has gathered pace further afield, too. Shi Yan, a pioneer of CSA in China and co-president of URGENCI, the international CSA network, says demand in China increased by 300 per cent during the peak of the crisis. The advantages of sourcing locally are summed up by Dutch grower Bregje Hamelynck: “The nearer the source, the stronger the relation between farmer and citizen, the more secure the food supply.

Subscribe to Positive News magazine
This is part of our ‘Positive predictions for the new normal’ series: