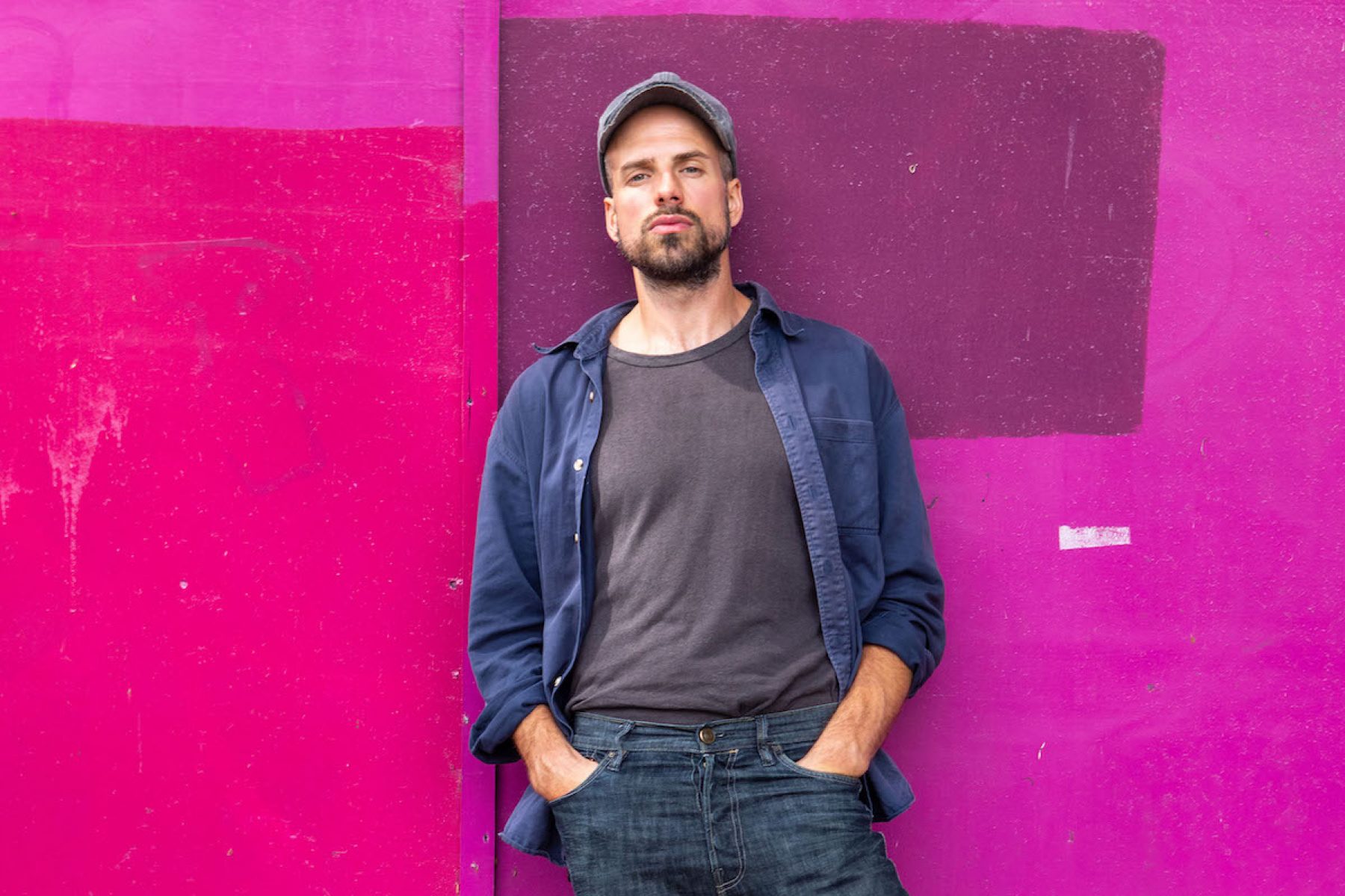 A stylist who gives free haircuts to homeless people has sparked a global movement, which connects benevolent professionals to those in need

A stylist who gives free haircuts to homeless people has sparked a global movement, which connects benevolent professionals to those in need

One day in 2015, hairstylist Joshua Coombes took his scissors and clippers out of the London salon where he worked. He stopped to speak to a man who lived on the street nearby and ended up giving him a free haircut while they chatted.

Coombes (main picture) has been telling the stories of homeless people, via offering them haircuts, ever since. His social media posts about the people he met began to reach a large audience, and the movement that would eventually become #DoSomethingForNothing was born.

In one post, an image of a bearded face – lined deeply with time and worry – appears next to the same face without the beard, looking neat and fresh. During a career as a professional boxer, the man pictured – Joe (below) – travelled all over the world, from Northern Ireland to Australia. He stayed in Australia until his visa ran out and he was sent back to the UK, where he had few connections.

“It takes you a while to get on your feet in a place like London,” Joe explained to Coombes, and was pleased to accept the offer of a free haircut. Joe’s is one of many stories shared in Coombes’ recently published book, Do Something for Nothing. The tales cover loss, addiction and abandonment, but hope, resilience and tenacity, too.

Coombes, a trendy sort of guy who used to make a living as a punk guitarist, was approached to write the book, having never considered such a thing before.

“I started by writing the captions for my photos on Instagram. I was posting before and after photos of the people I met, and the words became important,” he explains.

He is now a firm believer in storytelling as a means of creating change. His photos and captions help delve beneath the surface of homelessness, whether by unpicking the reasons why people have ended up in that situation, or simply by telling small details about them and their characters.

“I don’t believe in shouting matches or people behind their keyboards, anonymously arguing,” Coombes says, “but whether you’re a photographer, videographer or a writer, listening to and then telling someone’s story is likely to change perceptions.”

His work caught the attention of Hollywood actor and director Morgan Freeman. National Geographic’s 2017 six-part documentary series The Story of Us, which was presented by Freeman, featured Coombes. In an episode called Love, filmed in south London, Freeman unpicks how love runs through what Coombes does. “Small acts of love can make a big impact,” notes Freeman in the film. 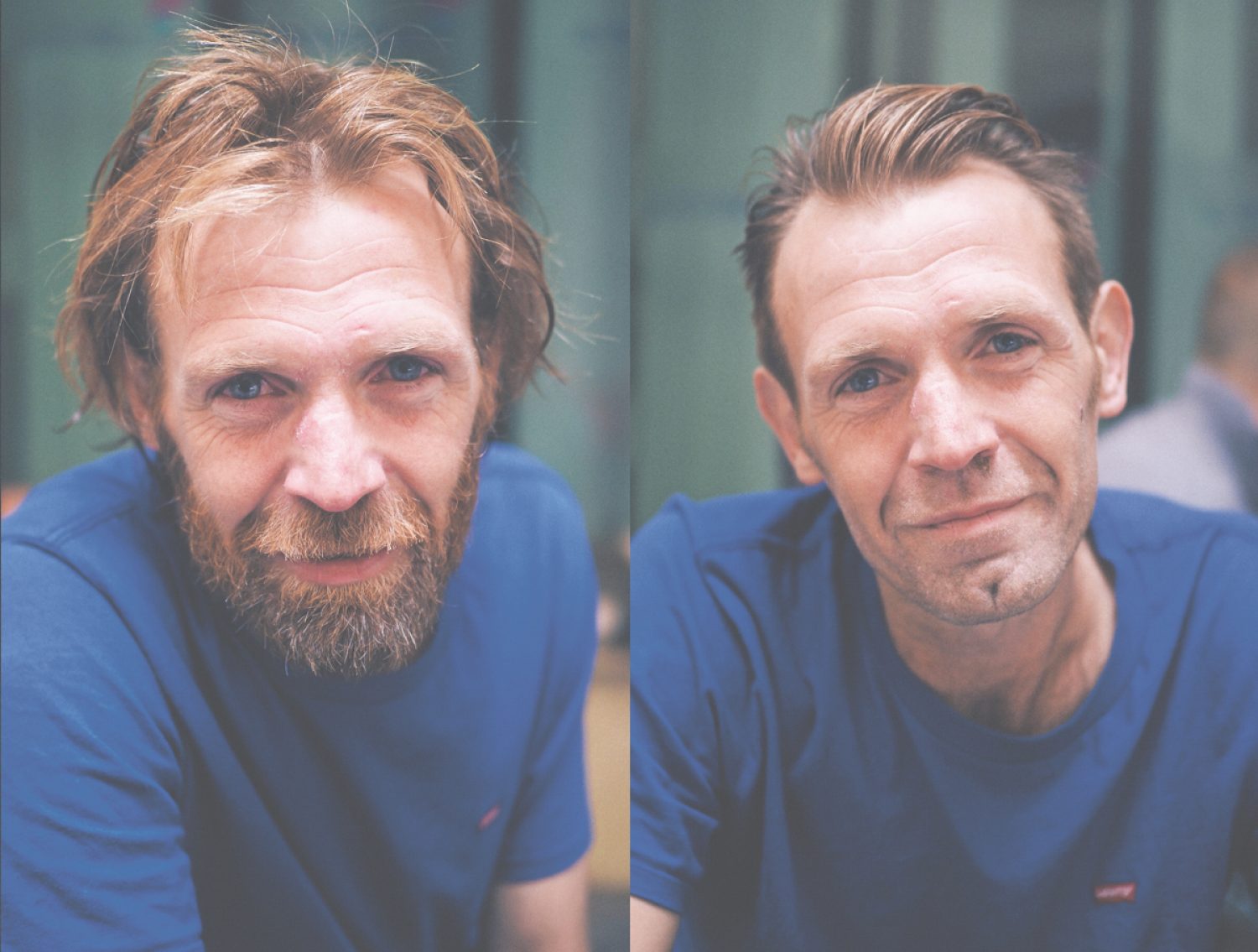 before and after – Laurent, who Coombes met in Paris. Image: Joshua Coombes

Coombes has now travelled the world, spreading just that message and inspiring people to use their gifts to help others. After meeting Coombes in London, veterinarian Jade Statt founded Street Vet. The charity offers free veterinary care to the pets of people who live on the streets.

Kevin Maclellan was also inspired by Coombes to offer something for nothing. The former Glasgow Rangers FC physiotherapist now offers free back pain consultations to NHS workers, in recognition of their tireless work during the pandemic lockdowns and beyond.

Coombes is wary of being viewed as a saintly figure. “People focus on my generosity, putting me in the position of hero,” he says, “But [all I know is that] I’m living a life that feels right to me.” 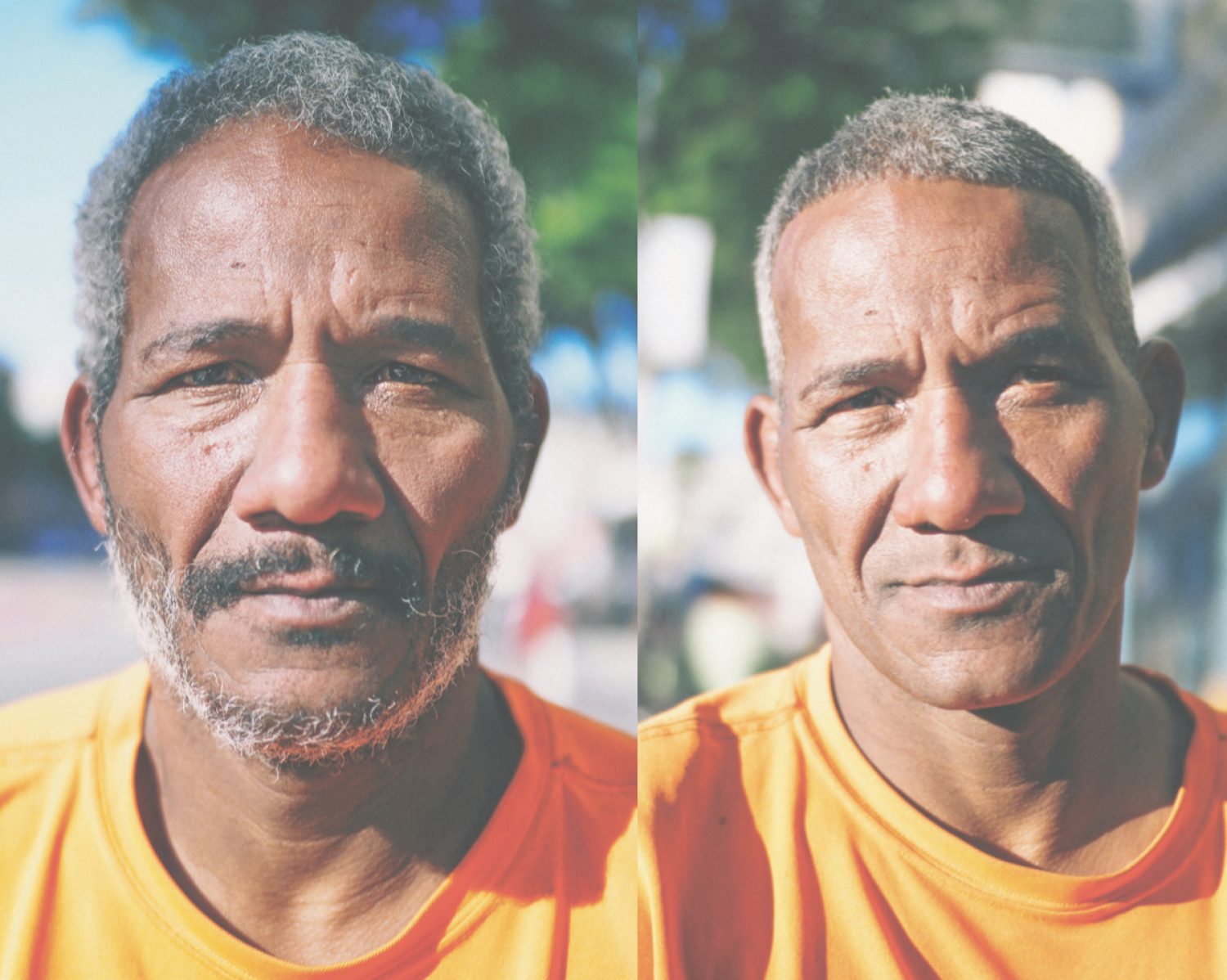 Yoel, whose hair Coombes cut in Cuba, said the trim had ‘taken 100 years from me’. Image: Joshua Coombes

The project has helped to change him for the better in any case, with lasting friendships blossoming from his hair- cutting encounters. One is with a woman called Lavane, who Coombes met in London two years ago. With the help of the #DoSomethingForNothing community, she is now housed and working in a cafe, with her mental health greatly benefiting.

“I feel like a completely different woman,” she says. “I’m not saying I don’t have dark moments any more, but they’re not as bad and not as often.” 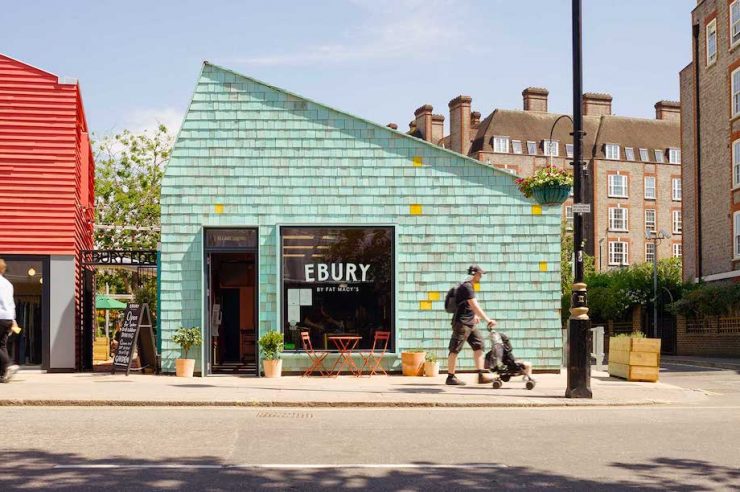 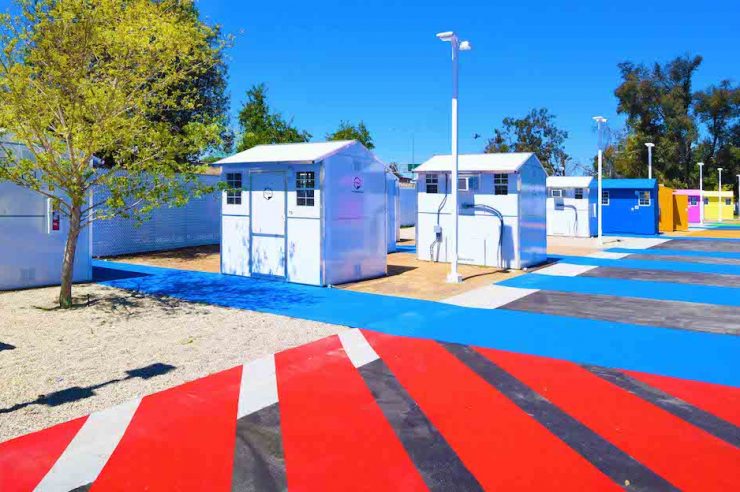 Hundreds of ‘tiny homes’ have appeared in LA for homeless people to live in LA is the latest city to experiment with micro homes, which provide secure accommodation while homeless people find their feet Innovation Society Wellbeing 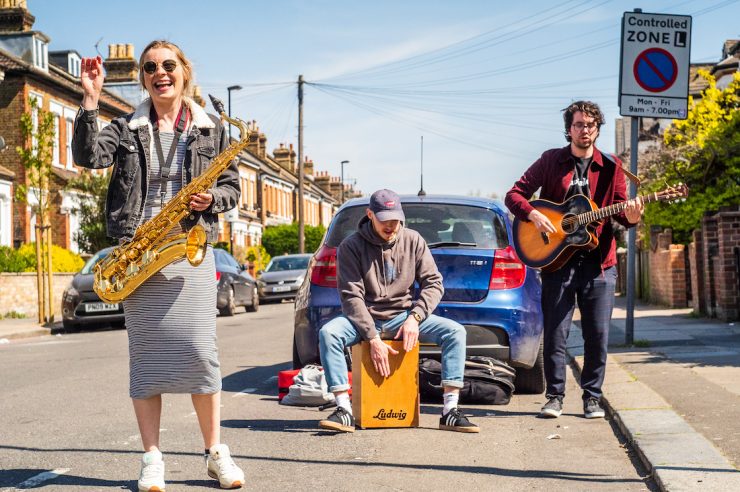