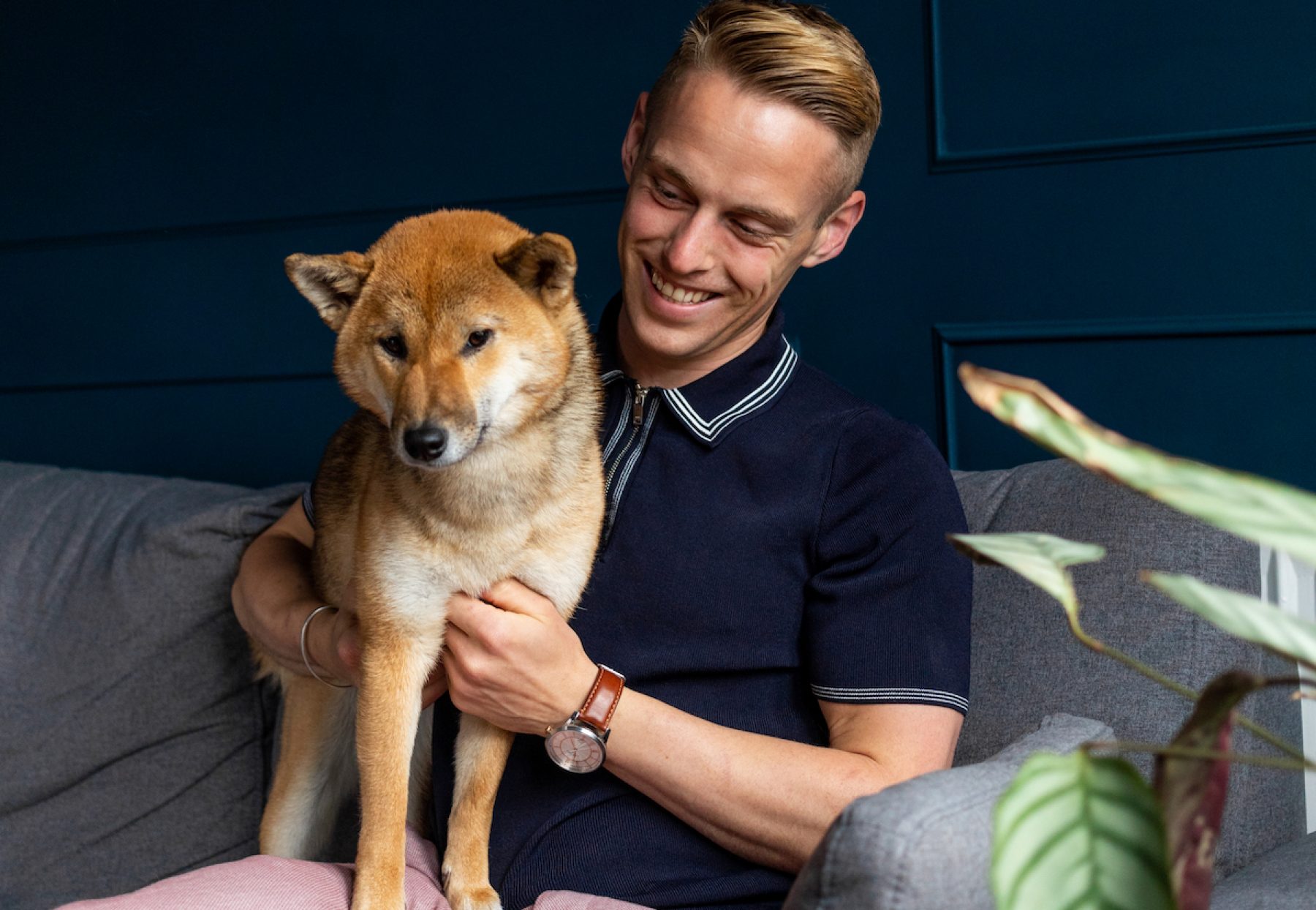 ‘People will no longer feel they’re not good enough’

After an NHS rule change in June, more gay and bisexual men can now donate blood. Ethan Spibey, who led calls for the shift, explains why a solutions-focused campaign made all the difference

After an NHS rule change in June, more gay and bisexual men can now donate blood. Ethan Spibey, who led calls for the shift, explains why a solutions-focused campaign made all the difference

When Ethan Spibey’s grandfather survived a major operation in 2010 thanks to eight pints of blood transfusions, his whole family decided to give blood to repay the donors’ kindness.

“Realising that grandad wouldn’t be alive if it wasn’t for blood donors, we couldn’t believe we’d never donated blood ourselves,” he says. But as a gay man, Spibey – who was in his first year of university at the time – was shocked to discover he could not join them.

He had come up against a restriction that had its roots in the HIV crisis in the 1980s, as well as in the contaminated blood scandal.

“I just felt so guilty and ashamed that I couldn’t help,” says Spibey, who lives in London. At the time, gay and bisexual men were not allowed to donate blood.

“I hadn’t yet come out to my family, so I just swept it under the carpet and pretended I didn’t want to donate,” Spibey adds. “I almost felt unwanted, dirty – and that feeling inspired me to say, ‘You know what? This is ridiculous. This can’t honestly be the case that people have been excluded: fundamentally because they’re gay’.”

Spibey’s experience led him, in 2014, to launch Freedom to Donate. By this point, policy had changed to allow men to give blood as long as they had not had sex with another man within the past 12 months. But Freedom to Donate thought this didn’t go far enough. The campaign centred on a call for all blood donors to be assessed on their individual risk of carrying blood-borne viruses such as HIV, rather than a blanket policy that effectively excludes gay and bisexual men. 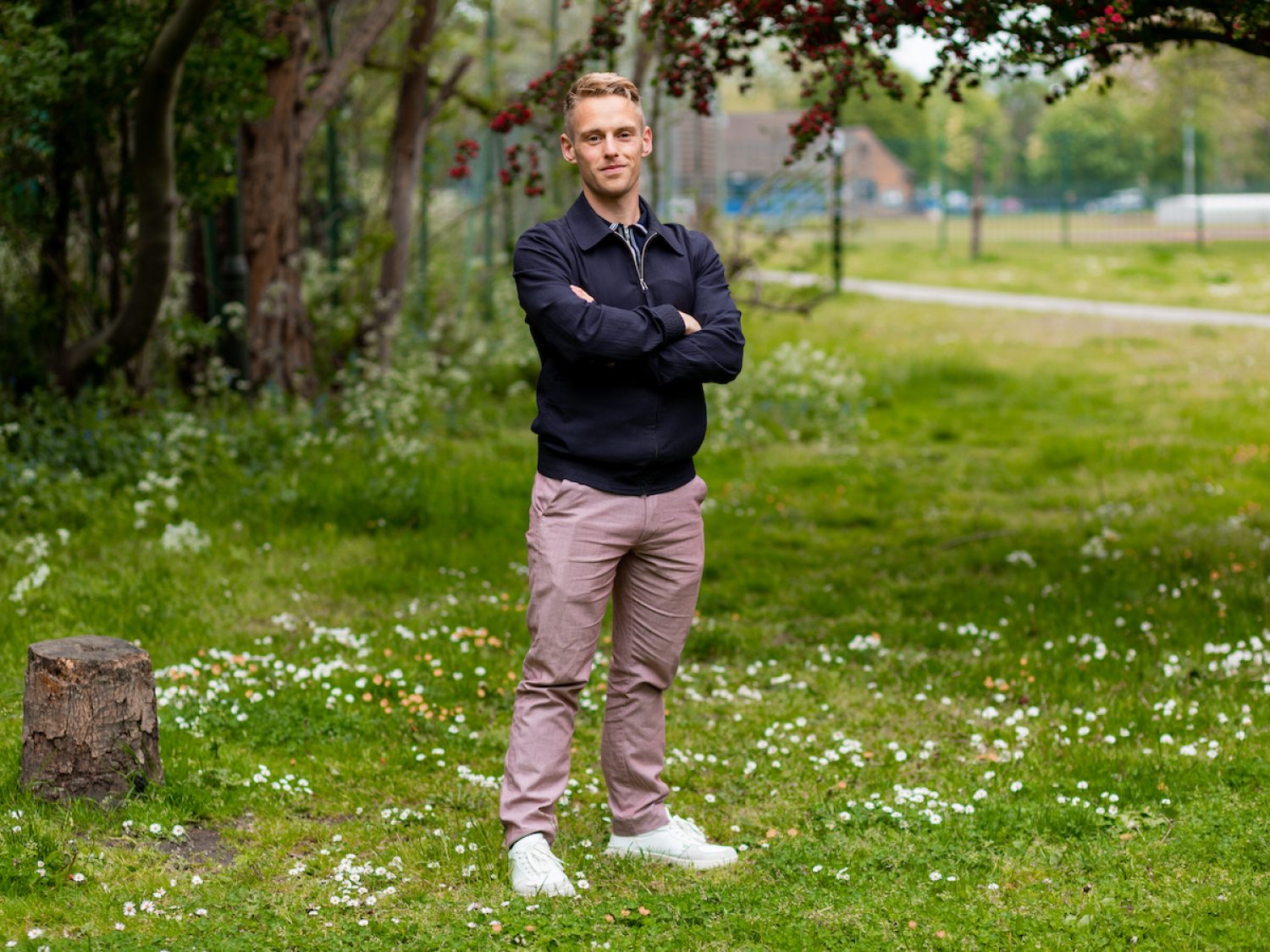 Spibey was inspired to give blood after his grandfather was saved by a transfusion. Image: Sam Bush

On 14 June 2021, the group finally saw its vision become reality when the new system came into effect, allowing many to give blood for the first time.

Now, all donors are asked questions about their sexual behaviour on a gender-neutral basis, regardless of their sexual orientation, meaning the UK now has “the most pioneering policy for gay and bi men anywhere in the world,” according to Spibey.

Fellow Londoner Daniel Costen, who joined the Freedom to Donate campaign in 2016, captures the impact the rule change will have on many: “For a lot of people, they’ll no longer feel like they’re not good enough”.

So, what was behind the campaign’s success? Spibey learned valuable lessons about building a movement from volunteering for the campaign for equal marriage when he was a student at King’s College London. While working for a Westminster-based lobbying organisation after his degree, he pulled together like-minded friends with diverse skills – from drafting policy to social media – to input. 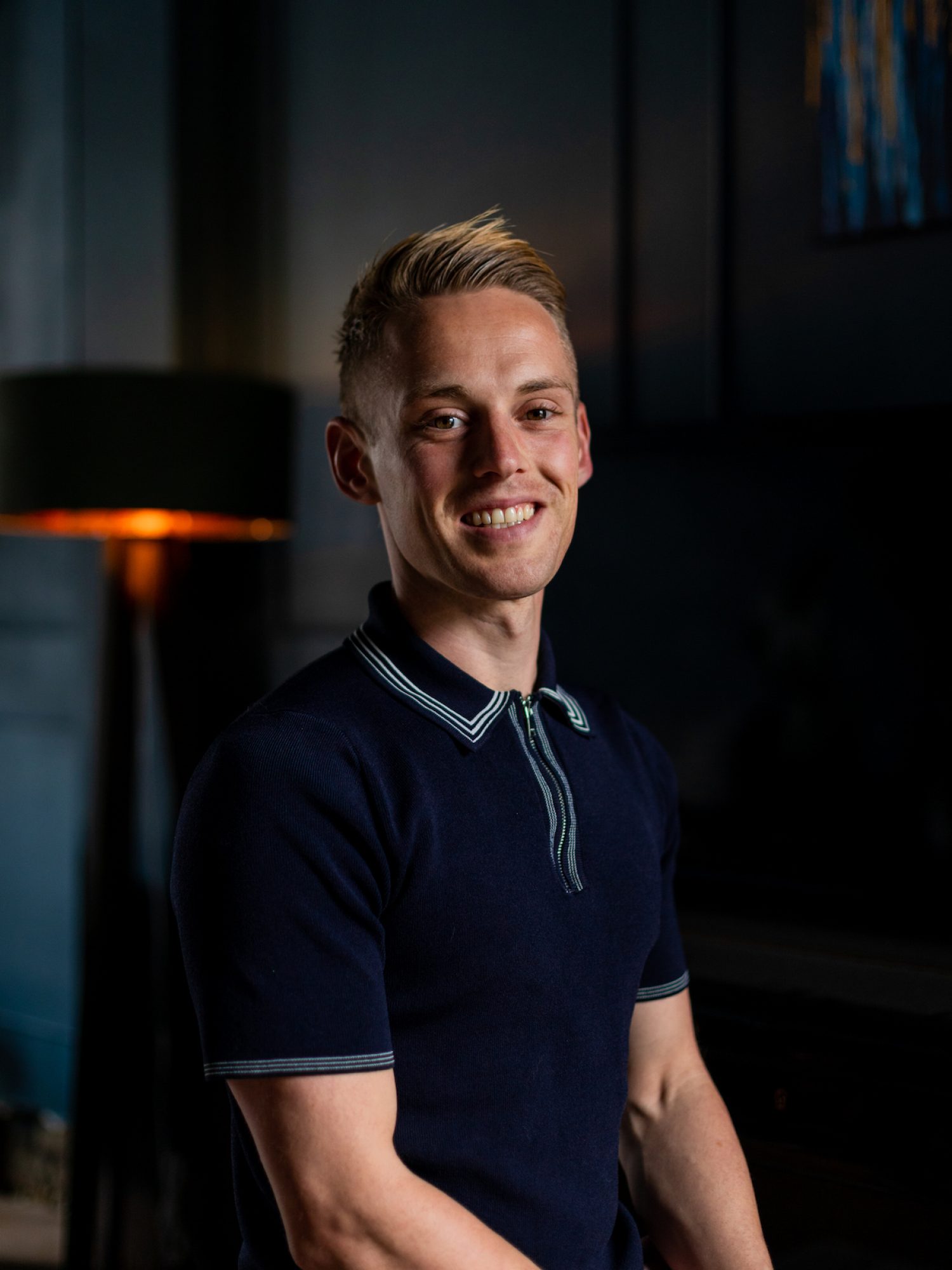 ‘To be able to do something that we’ve campaigned for over several years is amazing.’ Image: Sam Bush

“We were all really focused on the concept that anyone who can safely donate should be able to, because why on earth would you disagree with that?”

Many had intensely personal reasons for being involved. But, aware of the need to get politicians on board, they made a conscious decision to keep their requests evidence based.

The campaigners worked closely with LGBTQ+ charities to create a “coalition of support” across UK parliament; community health groups, doctors and celebrities were also involved. This helped them to secure a review of the existing blood donation policy, which led to their first victory in 2017: a reduction of the 12-month deferral period to three months.

One reason why Freedom to Donate has succeeded is its faith in the power of positive messaging, Spibey says. It focused on the potential for an increase in male blood donors, where there exists a serious shortage, rather than simply condemning what campaigners saw as discriminatory policy. In fact, they deliberately avoided words such as “discrimination”.

It’s easy to be outraged about something. It’s harder to build a positive, solutions-based approach to how you propose to change it

“It’s very easy to be outraged about something on Twitter. It’s harder to build a positive, solutions-based approach to how you actually propose to change it – but [it’s] more effective,” Spibey reasons.

His grandfather died in 2016. But while he was unable to share in celebrating Freedom to Donate’s ultimate triumph, he cheered on the campaign’s progress over the years and was “very flattered to be the inspiration behind it,” says Spibey.

“My grandparents lived around the corner [when I was] growing up and I was so close to my grandad – he was almost like a second dad – which is why giving blood means so much to me.”

Ahead of his first trip to a donation clinic, how does Spibey feel? Excited but also a little nervous, he says. “To be able to do something that we have campaigned for over several years is amazing. I just hope I’m not afraid of needles.” 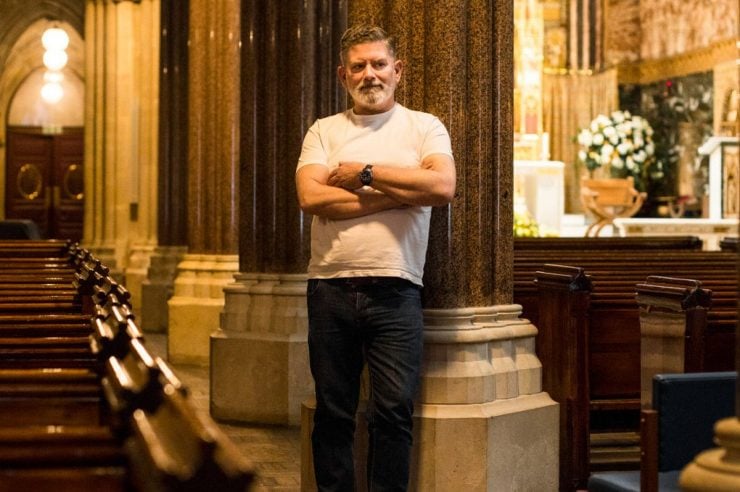 ‘I don’t feel like God is going to exclude me because I love my partner’ Groups for LGBTQ+ people of faith are showing that love for a partner, whoever they are, can go hand in hand with love of God Society Spirit UK 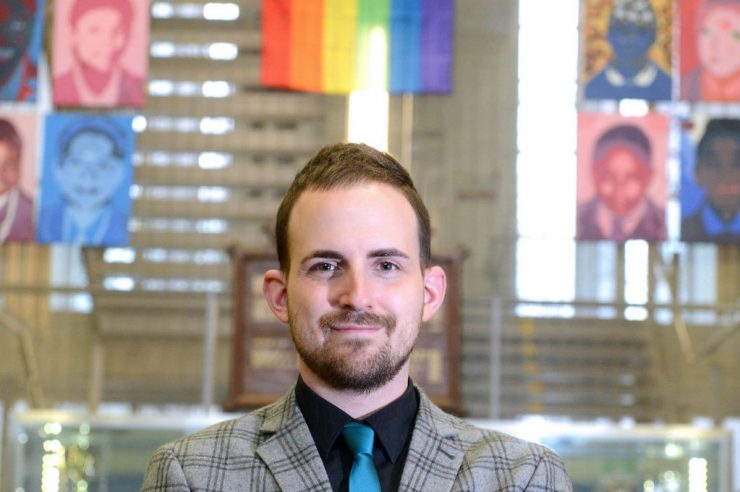 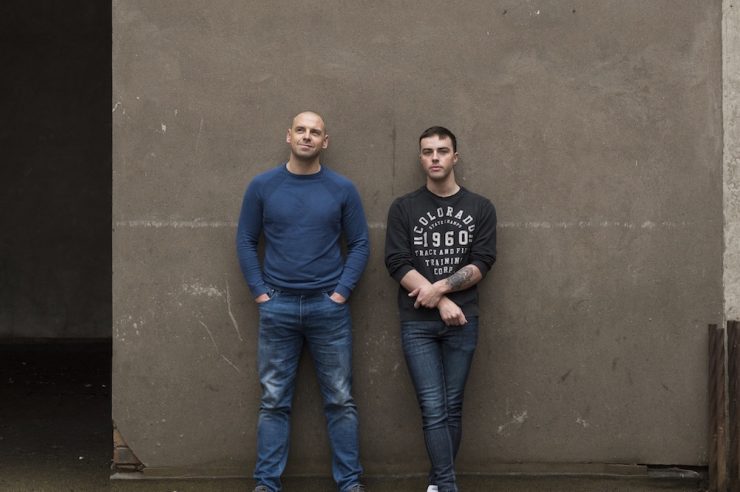 The unlikely friends who brought LGBT education to Scotland All state schools in Scotland will be required to teach students about LGBT rights. We meet the pair that helped to make it happen Society UK
Give a Positive News magazine gift subscription this Christmas