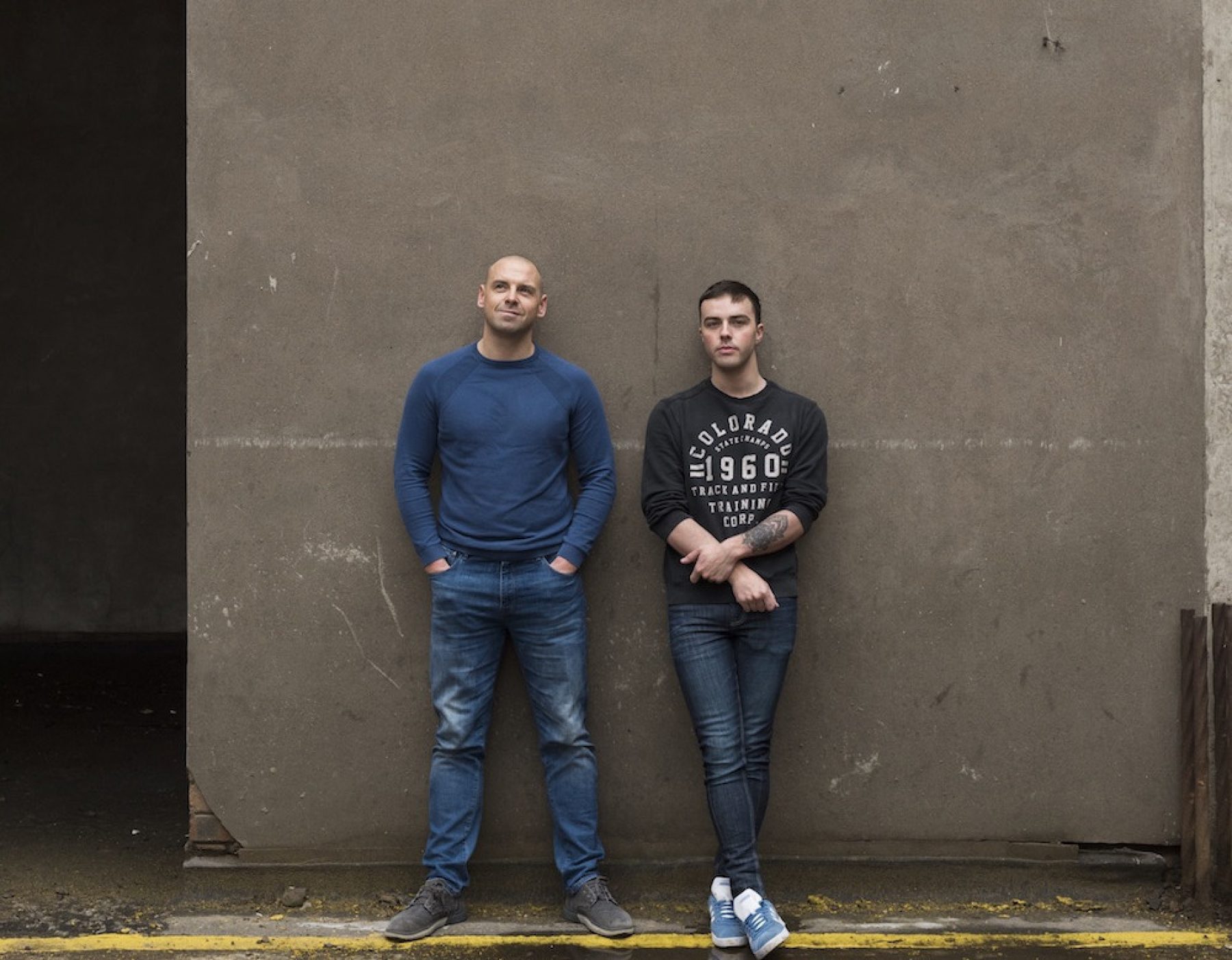 The unlikely friends who brought LGBT education to Scotland

In a landmark ruling, the Scottish government announced in 2018 that all state schools would be required to teach students about LGBT rights. We meet the pair that helped to make it happen

In a landmark ruling, the Scottish government announced in 2018 that all state schools would be required to teach students about LGBT rights. We meet the pair that helped to make it happen

“When I first met Jordan, I saw this handsome, intelligent young man, who seemed to epitomise perfection. So when he told me that, aged 12, he had thought the best option was to kill himself because he couldn’t accept his identity, I had to go and cry.”

Liam Stevenson, 40, drives tankers for a living and doesn’t seem the sort of person to cry easily. Solidly built, he has a shaven head and a 5 o’clock shadow. Rough of voice, his accent is strong, hailing from just outside Glasgow. Perhaps surprisingly for one of Scotland’s most successful LGBT rights campaigners, he is heterosexual.

Sitting next to him in a hipster coffee shop is his campaign co-founder Jordan Daly: 22 years old and possessed of a more gentle demeanour. Daly recently graduated with a master’s in equality and human rights, and works part-time in his local pub. His voice is softer, but he speaks passionately with an intensity behind his eyes.

“We met at a fundraiser I was holding for a food bank,” explains Stevenson. “I was sat next to Jordan, and even though I knew he was gay, I couldn’t help myself loudly asking a friend why he was dressed ‘like a faggot’. Afterwards, I wanted the earth to swallow me up.”

“I don’t know if I even heard him say that word,” says Daly. “But I remember speaking to him afterwards about how the flippant use of language can create a climate in a room. The campaign then came about very naturally.”

The conversation galvanised the pair to take on homophobia in schools. Together they formed the Time for Inclusive Education (TIE) campaign. “It sounds strange,” says Stevenson, “but we connected so quickly, I felt like we’d been thrown together to do something.”

For three years they campaigned together, tirelessly and voluntarily, calling for the introduction of LGBT-inclusive education in schools across Scotland. And as 2018 came to a close, they heard the news that their efforts had paid off: the Scottish government announced that it would be embedding all their proposed recommendations into law.

In a world first, all state schools in Scotland will soon be required to teach students about LGBT rights and about the history of the movement, as well to tackle the topics of homophobia and transphobia.

At the time of writing, the pair are awaiting the confirmation of a “sustainable funding source” that will allow them to implement their recommendations and meet the demand for their work.

In a world first, all state schools in Scotland will soon be required to teach students about LGBT rights and about the history of the movement

Besides teacher training, school assemblies have been a key way for them to get their message across. They started by accident, when they were visiting a school on a fact-finding mission and the headteacher asked if they would mind speaking to students.

“We were terrified,” says Daly. “But this whole campaign came about from us talking, so that’s what we did.” As he speaks, they both cross their arms, unconsciously mirroring one another, and both flashing large tattoos.

“We’re very honest,” Stevenson continues. “I broke down in tears in front of a whole school once. I’d challenged students to imagine how they would feel if someone they loved had taken their own life because of homophobia, and I thought about what my own little girl means to me…” he falters. “I was really embarrassed, but Jordan pointed out that people like to see rawness.”

Their natural ease and obvious affection for each other means people often mistake them as father and son, and sometimes for a couple. “Everyone was really confused about why a heterosexual guy would be involved in a campaign about LGBT education,” says Daly. “But Liam’s given speeches on how this is everyone’s fight – we shouldn’t pigeonhole equality issues.”

We connected so quickly, I felt like we’d been thrown together to do something

“I think we work well as a partnership, because we’re quite different,” adds Daly. “Liam’s more of a radical reactionary firebrand, while I’m slower and more strategic.”

Stevenson interrupts: “Jordan will convince you with a smile but I’m more intense, a lot less cute, more direct and blunt.” He smiles: “We’re like a rottweiler and a chihuahua.”