Teenagers get a bad rap, but research suggests they go beyond expectations when it comes to showing kindness and empathy

Words by
Nicola Slawson October 6, 2020
Health Lifestyle Spirit Wellbeing
Brands of inspiration
This article has been created by Positive News and supported by Simple

Teenagers get a bad rap, but research suggests they go beyond expectations when it comes to showing kindness and empathy

Teenagers all too often get a bad rap. But recent research from the University of British Columbia in Canada suggests that teenagers “surpass expectations” when it comes to doing kind things for other people.

The pandemic has led to a surge in people, including teenagers, volunteering in their community, which doesn’t surprise Prof John-Tyler Binfet, the academic behind the study.

“The research is really challenging this notion that teenagers are self-serving,” he says. “I’m not downplaying bullying in schools, but my focus is to find out what they’re doing well, as a way of getting more of that out of them.”

Binfet adds that acts of kindness can result in a positive impact on others, not just the recipients. His findings show positive effects on the atmosphere in schools, as well as improved student-to-student relationships and student behaviour. Acts of kindness also produce a ripple effect. 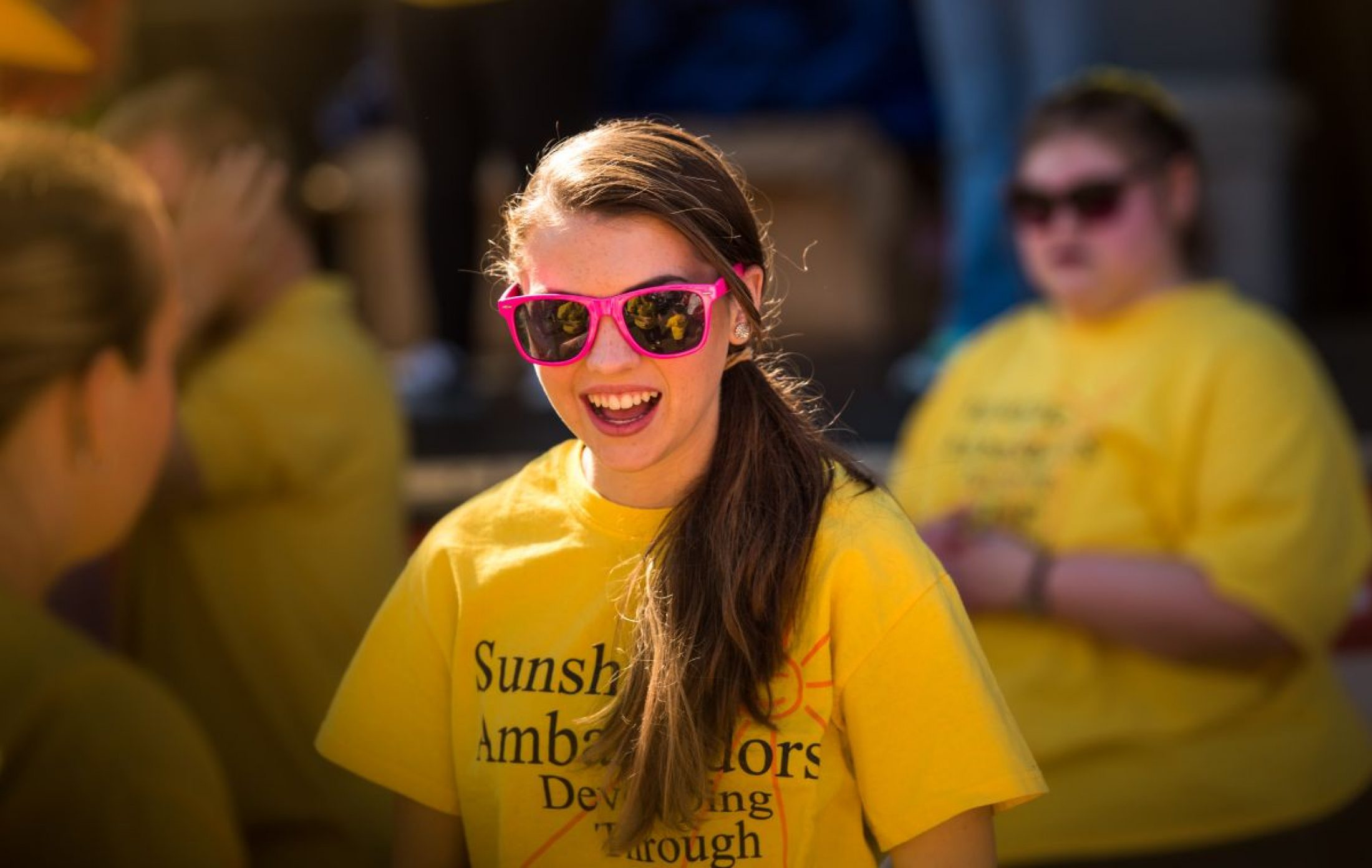 ‘This research is challenging the notion that teenagers are self-serving’. Image: Nathan Anderson

“Doing kind acts creates this behavioural pattern in children and adolescents,” he says. “They see the world through a kind lens and seek opportunities to be kind; the ripple effect is this idea that the recipient of kindness has a higher propensity to, in turn, do more kindness.”

In Trafford, Greater Manchester, 15-year-old Lucy Spark has been using her spare time this year to get involved in Digital Buddies, a Covid-19 response initiative set up by the charity Salford Foundation. Teens taking part help older people who are struggling to use their phones or computers, to combat feelings of loneliness. Spark was paired with Sue, who is in her 70s; they have spoken every week since. “I loved having contact with a member of my community who I would never have spoken to before,” Spark says.

The pandemic isn’t the only crisis to have inspired kindness in teenagers. A survey by the Royal Society of Chemistry, carried out in February, found that more than half of 15- to 18-year-olds consider the climate crisis to be the biggest problem facing the world today.

In Malmesbury, Wiltshire, 15-year-old Ben Thornbury is one UK teen being kind to the environment, by clearing litter from his town’s streets and car parks every day. He also formed a volunteer community group four years ago with his 61-yearold neighbour, Julie Taylor.

Meanwhile, Lily Tibbitts, 16, from Northumberland, has been carrying out weekly beach clean-ups with a group of other teenagers since the lockdown. “We are all passionate about environmental and climate change projects,” she says. “[Tidying] the seafront was a simple action we could take.”

Binfet notes that it is far easier for teenagers to follow their peers than to take action that might make them stand out from the crowd. “Being a teenager is a time when there is heightened self-censorship and scrutiny and self-doubt,” he says. “It takes a lot of bravery and guts to be kind.”

How to encourage kindness in teenagers

Ask teenagers about the last time someone was kind to them and how it made them feel, Binfet suggests. Reflecting on this can help inspire them to pay it forward.

Think about ways you can carry out random acts of kindness yourself so that teens you’re connected to can see the benefits.

Make sure teenagers know it’s OK not to do things perfectly first time and that small acts of kindness all add up, says Binfet, as they may have some trepidation at first.

If teens near you are stuck for ideas, there are many organisations, such as the UK’s National Citizen Service Trust, that offer opportunities for young people to volunteer. 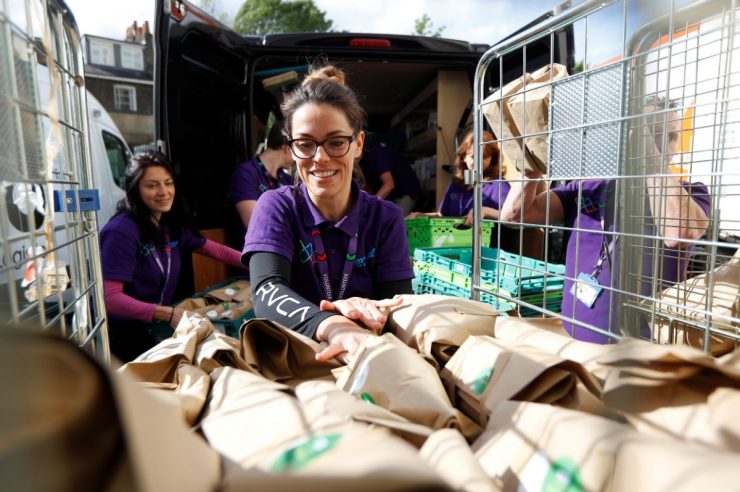 Positive.News | Brands of inspiration
Kindness v coronavirus: how altruistic acts are helping people cope Many people have responded to the coronavirus pandemic by being kind to others, with surprising benefits to themselves Written in partnership with Simple 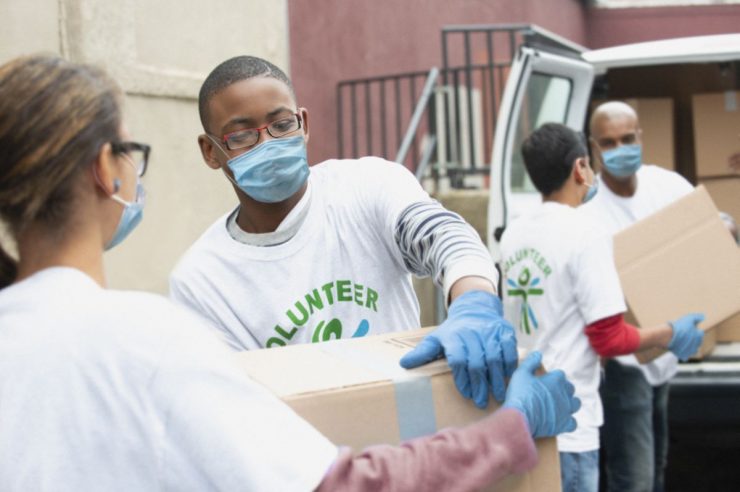 Positive.News | Brands of inspiration
‘It barely takes an hour out of my day’: meet the people spreading kindness Three people, who gave up their time to help others during the coronavirus crisis, reflect on their experiences Written in partnership with Simple