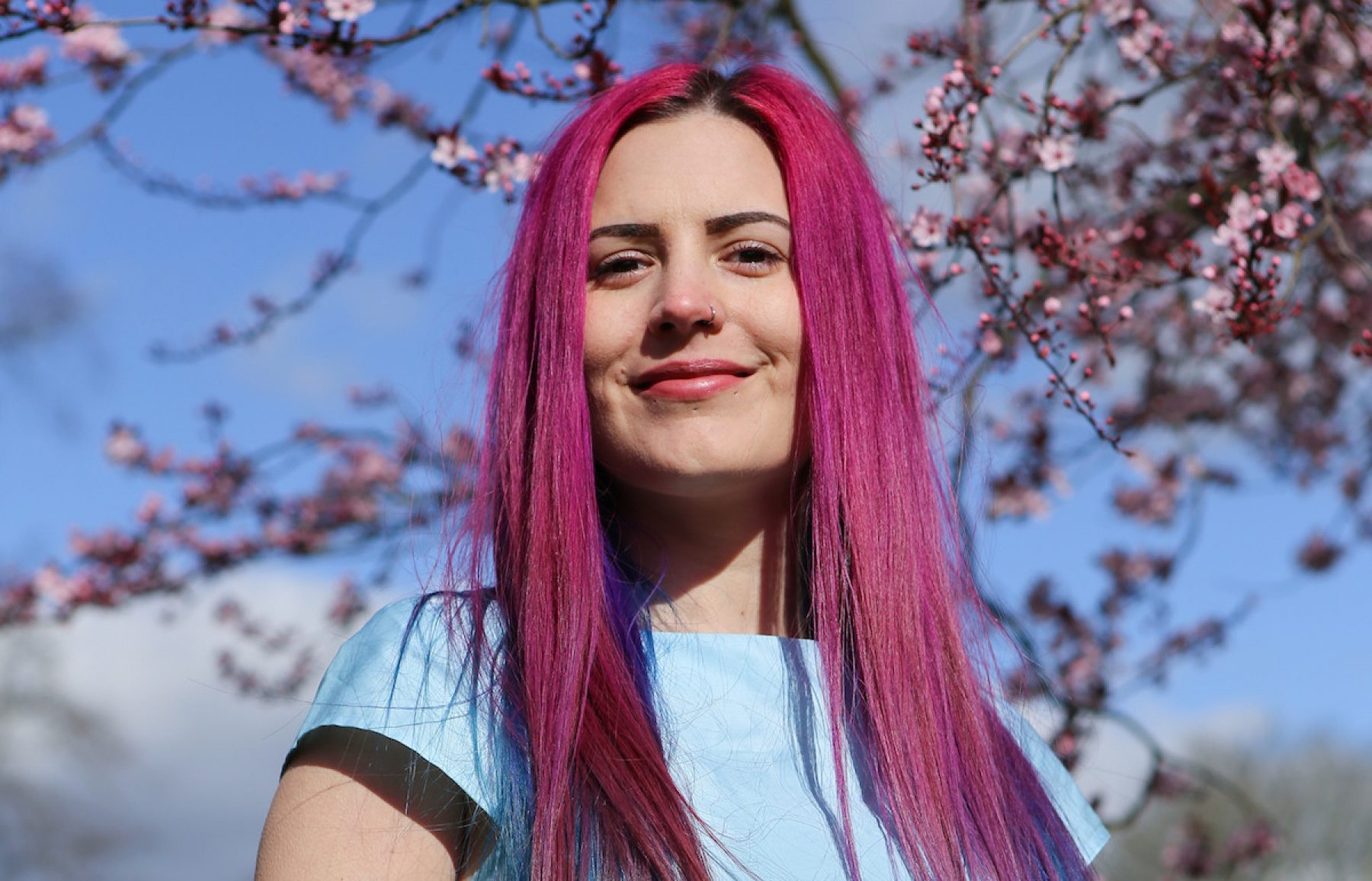 Life after: An eating disorder

As psychiatrists suggest a surge of eating disorders could be on the horizon, prompted partly by the pandemic, Cara Lisette reflects on what has helped her through her experience

As psychiatrists suggest a surge of eating disorders could be on the horizon, prompted partly by the pandemic, Cara Lisette reflects on what has helped her through her experience

When 30-year-old Cara Lisette had an anorexia relapse in 2019, she felt hopeless about the future. She was in her teens when first diagnosed with the mental illness, which causes people to restrict their food intake to a harmful extent. She has since relapsed “every couple of years” and this time, she became convinced that she would never fully recover.

“But so many people were telling me: ‘I’ve been there, and even when it feels like it’s going to last forever, it won’t’,” Cara says over the phone from her home in Southampton, which she shares with her boyfriend Matt, a cat called Panda and her rabbit, Luna. “I didn’t believe them. Now I’m the one telling other people that even when it feels like it’s impossible to get better, it isn’t impossible.”

For Cara, body image issues began at primary school. “I remember being seven or eight and being really aware of how much space I took up, comparing myself to other children,” she says. These issues “bubbled away under the surface”, but when she went to a much bigger secondary school, Cara found the negative comparisons happening more and more. “Then my parents separated, which tipped me over the edge.”

After inpatient treatment, during which she sat her GCSE exams in hospital, Cara made a successful recovery, thanks in part to the “absolutely amazing” nurses who cared for her. The experience inspired her to become a mental health nurse for children and young adults – a job she loves. “It’s so rewarding, because if you can help people sufficiently in their adolescence and in their childhoods, you can change the trajectory of their whole lives.”

Although Cara doesn’t tell her patients about her own experience, it has given her a poignant understanding of what they’re going through. She also helps others by sharing her story. In 2013, she began giving talks to young people under the Time to Change mental health awareness campaign.“It was actually easier talking to a room full of strangers than talking to friends, because I didn’t have to worry about judgement from people I was unlikely to see again.”

Public speaking made Cara feel brave enough to share her experience on social media and on her blog, Cara’s Corner. When she relapsed in 2019, she worried that people who had followed her for her positive outlook and advice about recovery would tune out. Instead, she felt supported. She refers to a “massive community who appreciated my honesty, and that I wasn’t painting a picture of recovery being really easy”. 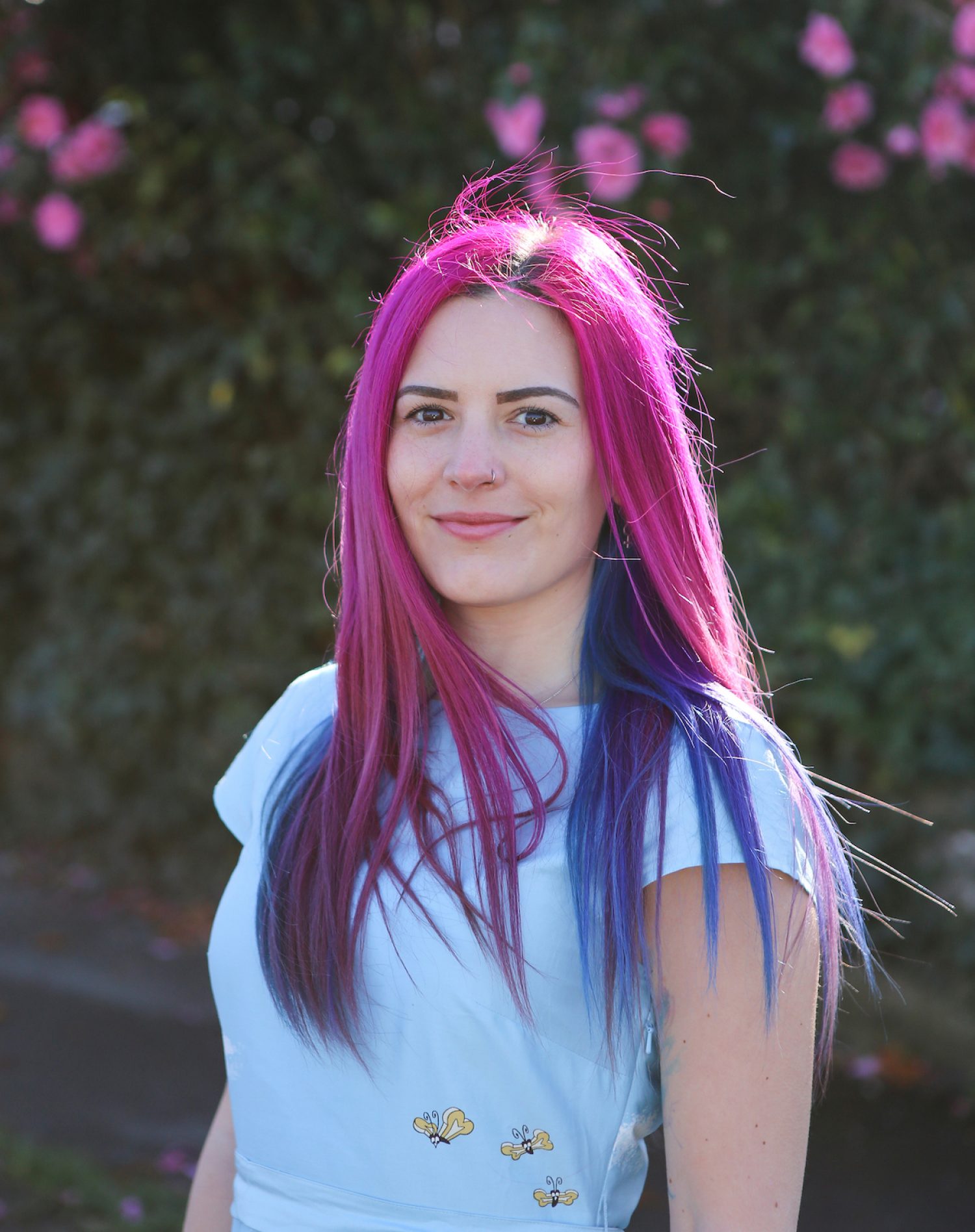 'The bigger picture can be overwhelming. So take things one day at a time,' advises Cara. Image: Rachel Adams

Her pets helped too – Panda the cat is a “mummy’s boy” and the fear of having to be away from him in hospital bolstered her determination to get better.

Since being discharged from outpatient treatment in March this year, Cara feels a little nervous, but optimistic about the future. “This is the only time where I’ve come to the end of treatment and felt like I’m ready for it to end.”

Therapy this time, more than ever, has helped her tackle the root causes of her illness, allowing her to recognise how much restricting food has been about chasing a sense of achievement, “especially when I’m not getting that from other places in my life”.

Now I’m the one telling other people that even when it feels like it’s impossible to get better, it isn’t impossible

She is now learning to see achievement in a more fluid way: “taking pride in good relationships and my career, rather than certificates or awards or losing weight”.

Among the things Cara is looking forward to is finishing a university course to qualify as a cognitive behavioural counsellor for children and young people. And she’s excited for the publication of her self-help journal for people who have eating disorders.

Her advice to others going through similar struggles? “Take things one day a time. For me, thinking too far ahead, thinking ‘I need to stay recovered for the rest of my life’ – that just sounds absolutely impossible. The bigger picture can be overwhelming. So take things one day at a time, or even just one meal at a time.”

Beat offers support and advice for people experiencing eating disorders in the UK. The charity can be contacted on 0808 801 0677 or at www.beateatingdisorders.org.uk