This summer has seen deadly wildfires and US withdrawal from the UN Human Rights Council. But, from the end of a decades-long conflict in Africa to continued progress on renewable energy, there have been many positive developments too. Here are 20 of our favourites

This summer has seen deadly wildfires and US withdrawal from the UN Human Rights Council. But, from the end of a decades-long conflict in Africa to continued progress on renewable energy, there have been many positive developments too. Here are 20 of our favourites

India’s supreme court scrapped a colonial-era ban on gay sex. The act became a criminal offence again in India when a law named Section 337 was reinstated in 2013. But the nation’s supreme court voted in September to overturn the law, ruling that gay sex “among consenting adults in private” is not a crime. “We have to vanquish prejudice and ensure equal rights,” said Dipak Misra, India’s chief of justice.

2. A record-high 75 per cent of Americans believe immigration is a good thing for the US, a poll revealed in July 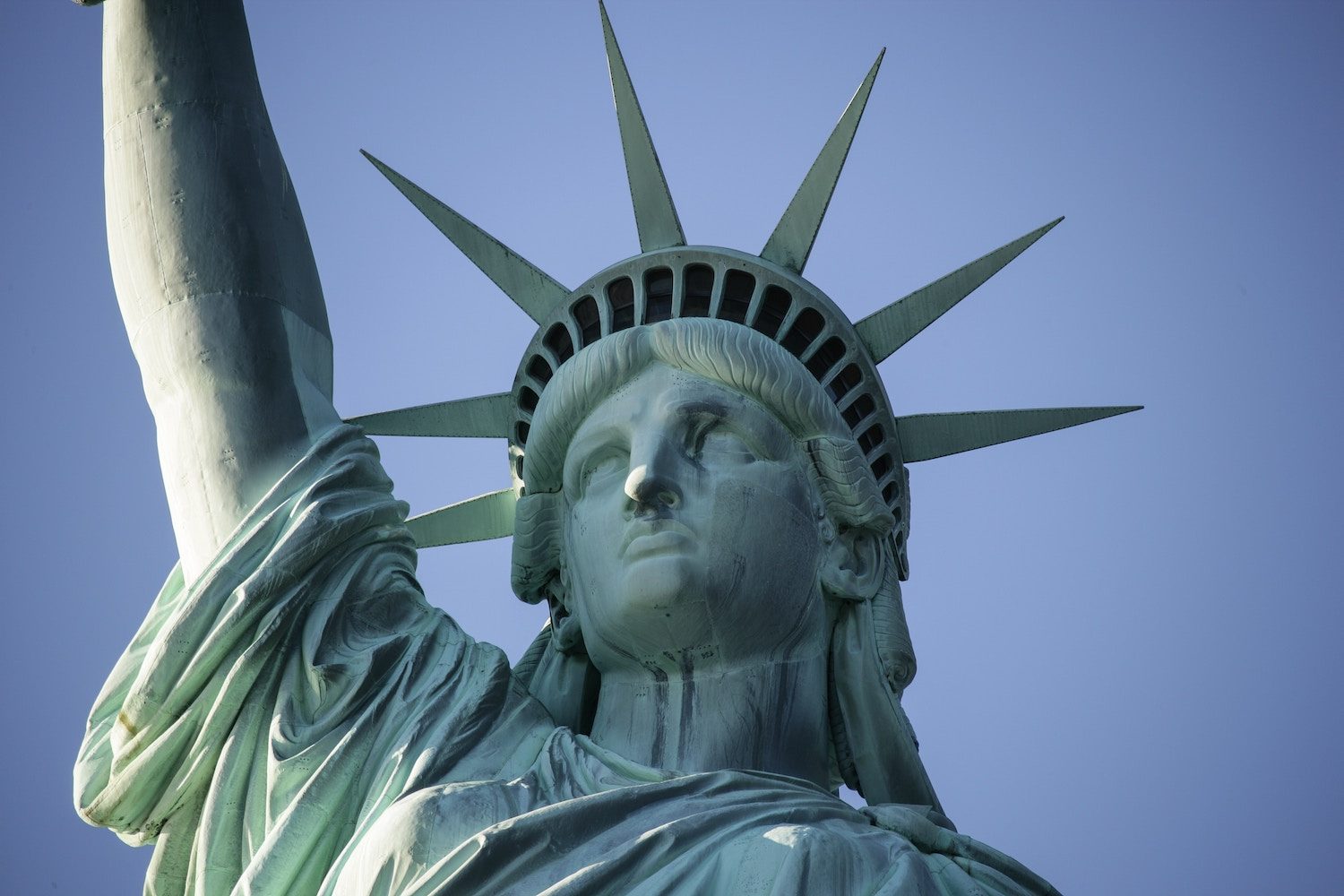 3. Young people in all countries are more optimistic than adults, a global survey released in September suggested

Nine in 10 teenagers in Kenya, Mexico, China, Nigeria and India report feeling positive about their future – in stark contrast with those in developed nations – revealed a survey conducted by Ipsos and funded by the Bill & Melinda Gates Foundation. The research found that young people across all countries are more optimistic than adults, though there was widespread dissatisfaction with politicians. “We have always been told youth are the leaders of tomorrow, but the time is now,’ Olasupo Abideen, a social activist and a global leader with global youth organisation Restless Development, told the Guardian. 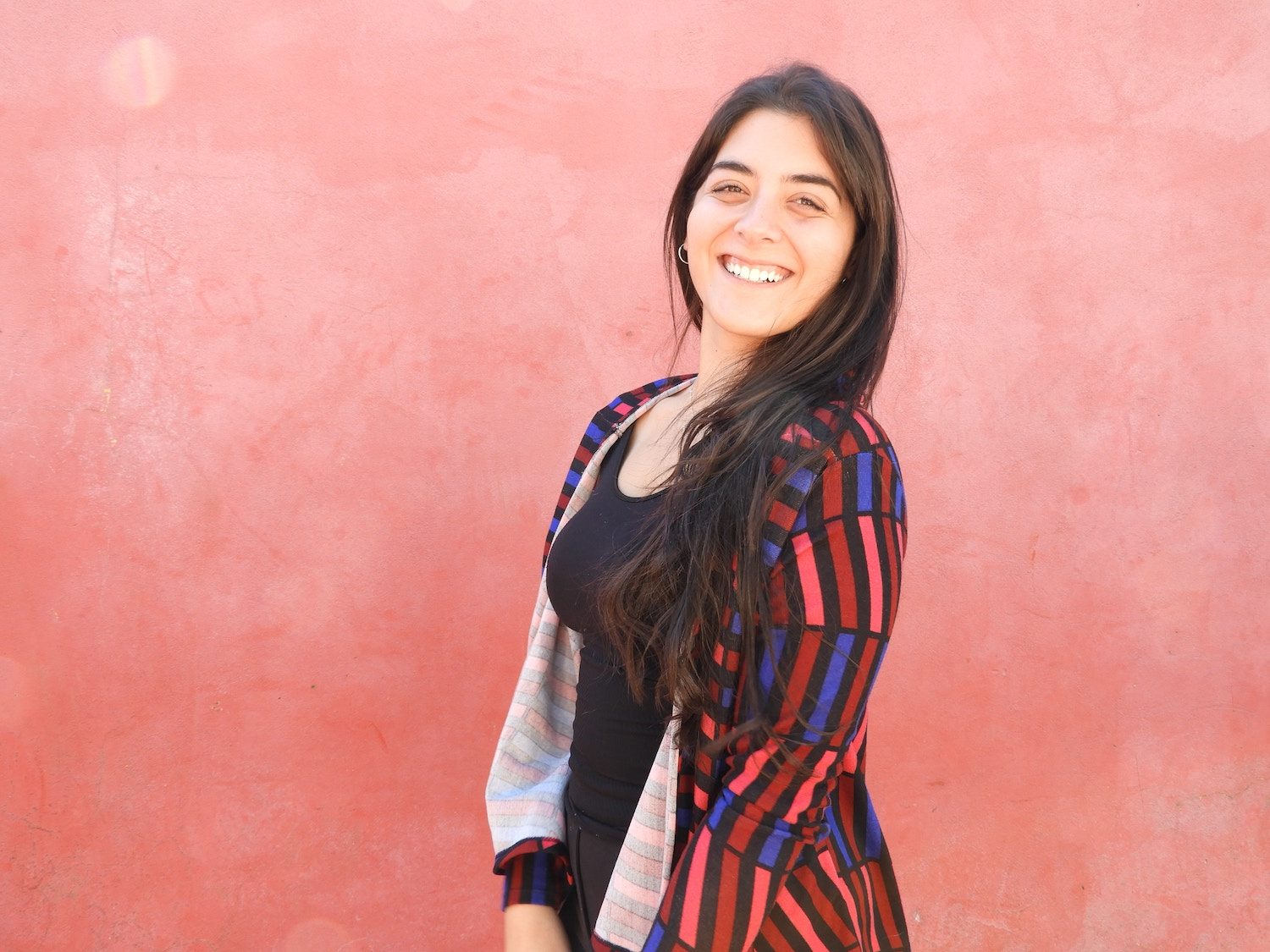 4. There are now more than 1 million electric cars in Europe, figures released in August show

The milestone was reached – a year after China did the same – after sales soared by more than 40 per cent between January and June 2018. The US is expected to reach the landmark number later this year.

5. Scotland will offer free sanitary products to all students to try to banish ‘period poverty’, it was announced

The £5.2m world-first project – unveiled in August ­– will give Scotland’s 395,000 girls and women at schools, colleges and universities access to free sanitary products. One in four struggle to afford them, suggests research by Young Scot.

6. Half of the cheapest deals on the UK energy market are now green tariffs, a study published in August showed

7. In July, Seattle became the first major US city to ban plastic straws and utensils at restaurants, shops and food trucks

Since July, businesses in the state that flout the new rules have faced a $250 (£191) fine. But public officials say they are focusing on helping outlets come into compliance, rather than enforcement. 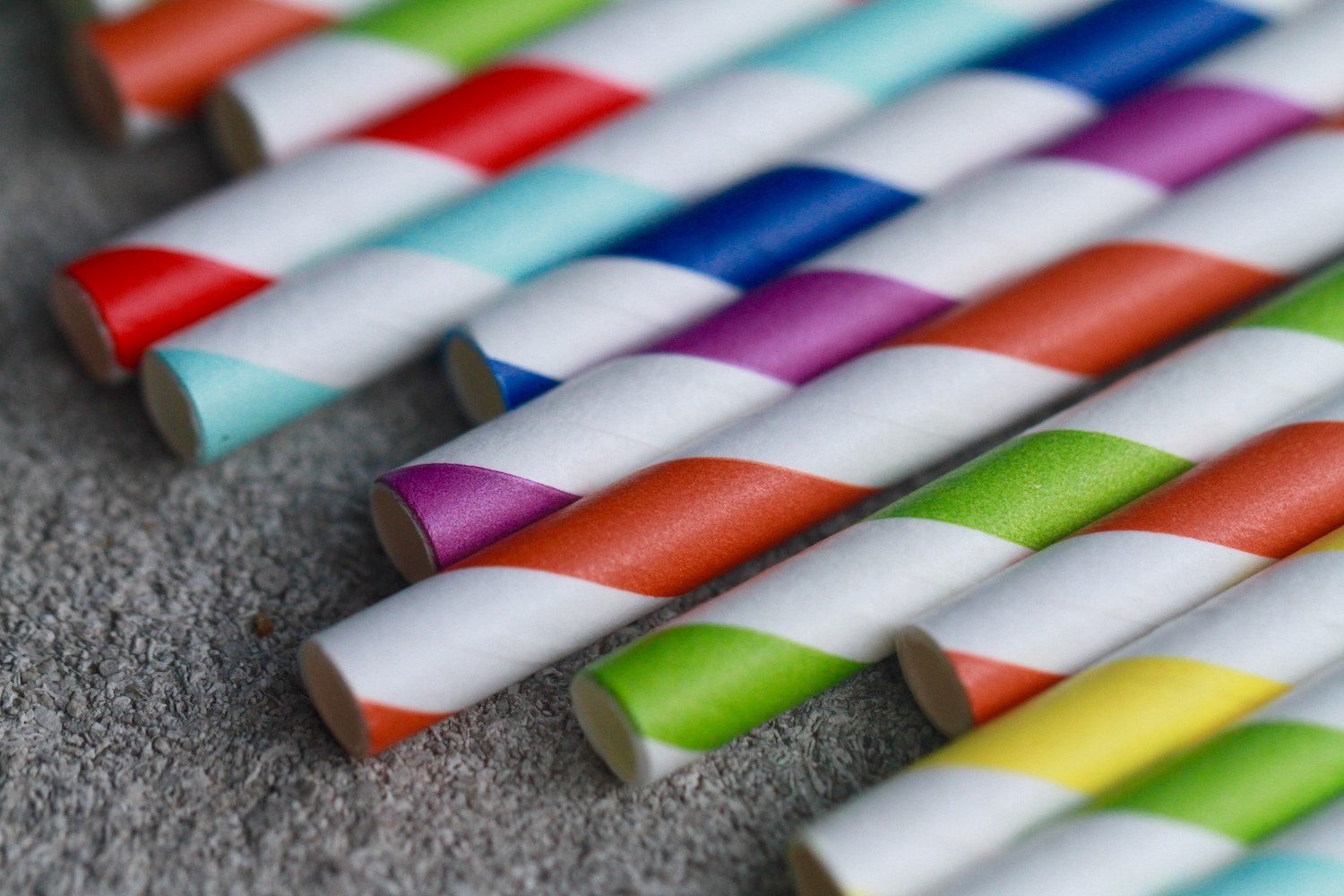 8. The number of new HIV infections in South Africa has dropped by 44 per cent since the last major study in 2012, it was revealed in July

The significant decline in the country, which has the world’s largest population of people living with HIV, confounded expectations. It emerged from a survey by South Africa’s Human Sciences Research Council.

9. Ethiopia and Eritrea finally made peace. A surge of diplomacy in July appeared to put an end to one of the continent’s longest-running conflicts

Families were reunited after a decades-long conflict between Ethiopia and Eritrea came to a surprise end in July. Leaders of the nations signed a declaration of peace and agreed to re-establish trade and diplomatic ties. Within a fortnight, the first Ethiopia-Eritrea flights for two decades took to the skies.

Legislation passed in New Zealand in July will entitle domestic violence survivors to 10 days paid leave. Campaigners say it will give people time to flee abusive partners. The Domestic Violence – Victims’ Protection Act was passed in July with 63 votes for and 57 against. It will come into effect in April 2019.

11. Virginity testing will be banned in Afghanistan, it was announced in July

New legislation promises to ban government health workers in Afghanistan from performing degrading virginity tests on women and girls. The examinations are a routine part of criminal proceedings in the country, where women face prison sentences for ‘moral crimes’ such as having premarital sex.

12. Sweden is set to reach renewables target 12 years ahead of schedule, a report released this summer revealed

Sweden is on track to meet its 2030 renewable energy target later in 2018, 12 years ahead of schedule, according to a report released in July. The country is set to have 3,681 wind turbines installed by December, according to research by the Swedish Wind Energy Association.

13. In July, Ireland pledged to become the first nation to divest from fossil fuels

Ireland is set to become the first country in the world to divest public money from fossil fuel assets following a landmark vote in the Dáil this summer. The nation will sell off its investments in fossil fuel companies, after a bill was passed with all-party support in the lower house of parliament. It means that €318m (£282m) of shares in 150 coal, oil, peat and gas companies will be sold ‘as soon as practicable’ – probably within five years.

14. In September, London fashion week became the first of the major fashion weeks to end the use of animal fur in its shows

The British Fashion Council (BFC) said none of the designers taking part on the official schedule this year would be using it. The BFC’s chief executive, Caroline Rush, said September’s fur-free event “highlights a trend we have seen over the past few years, with more and more brands deciding to use alternative materials”. 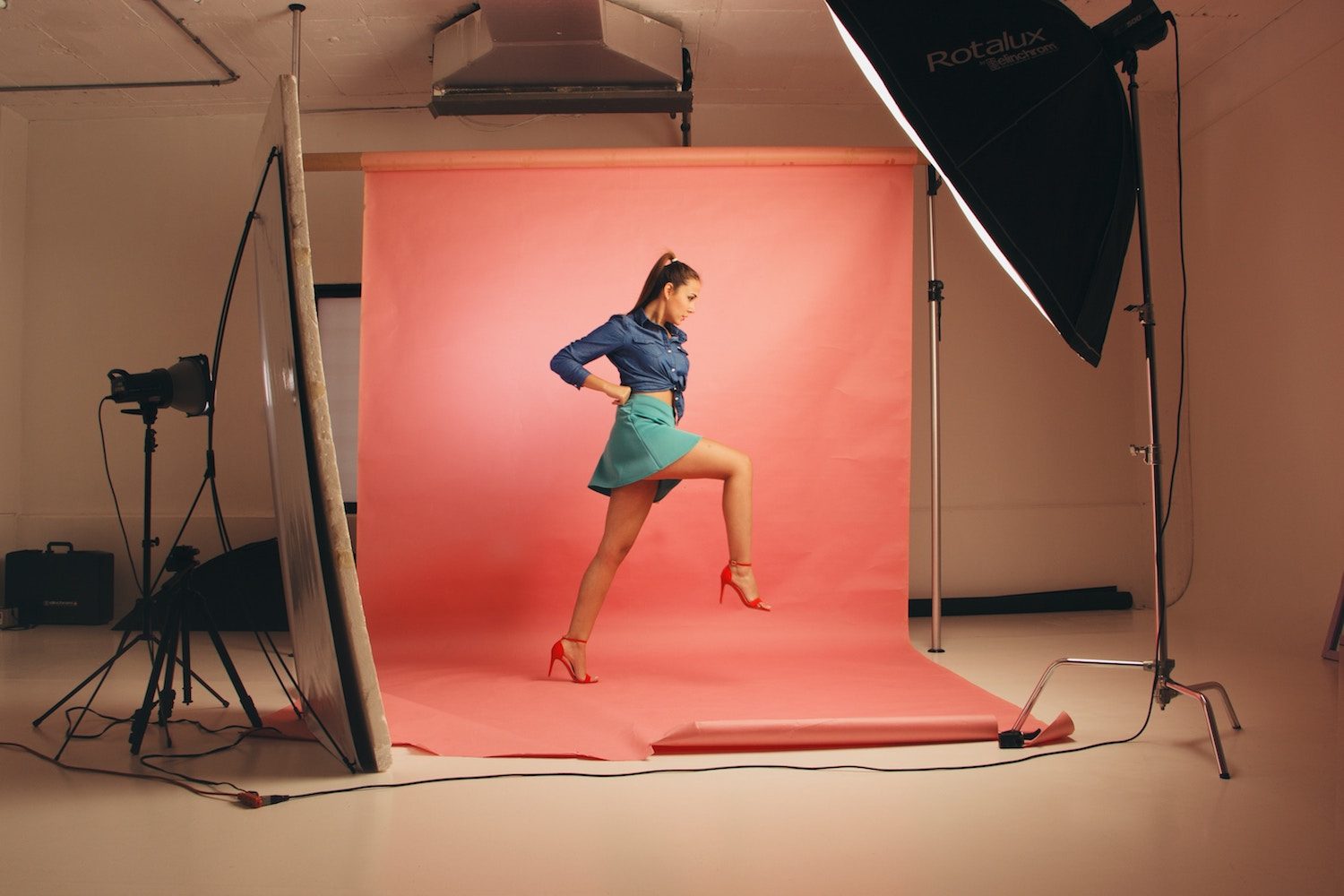 No longer fur me. A leap forward for fashion? Image: Patricia Palma

Pakistan’s new government will plant 10bn trees over five years to combat climate change, it has said. It is an expansion of the ‘billion tree tsunami’ project by new prime minister Imran Khan, which is a bid to restore 350,000 hectares of forest. As well as releasing oxygen, it is hoped the trees will help prevent flooding from glaciers in the country’s north. 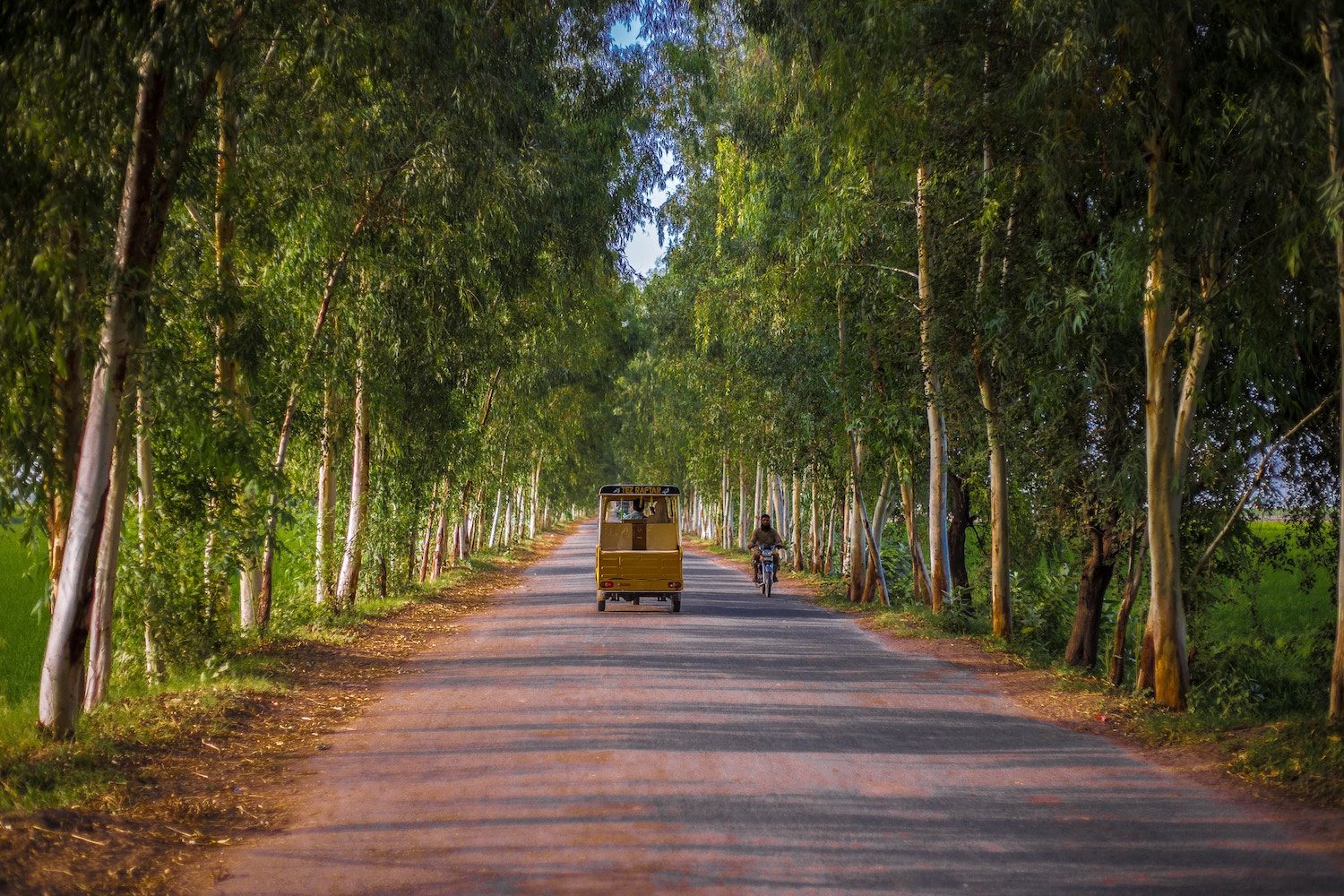 16. Sydney Opera House was certified as a carbon neutral organisation in September – five years ahead of schedule

The building, one of Australia’s best-known landmarks, can now declare carbon neutrality for its daily business operations, including staff travel, catering, IT, electricity, advertising and waste. The certification is with the Australian Government’s National Carbon Offset Standard. 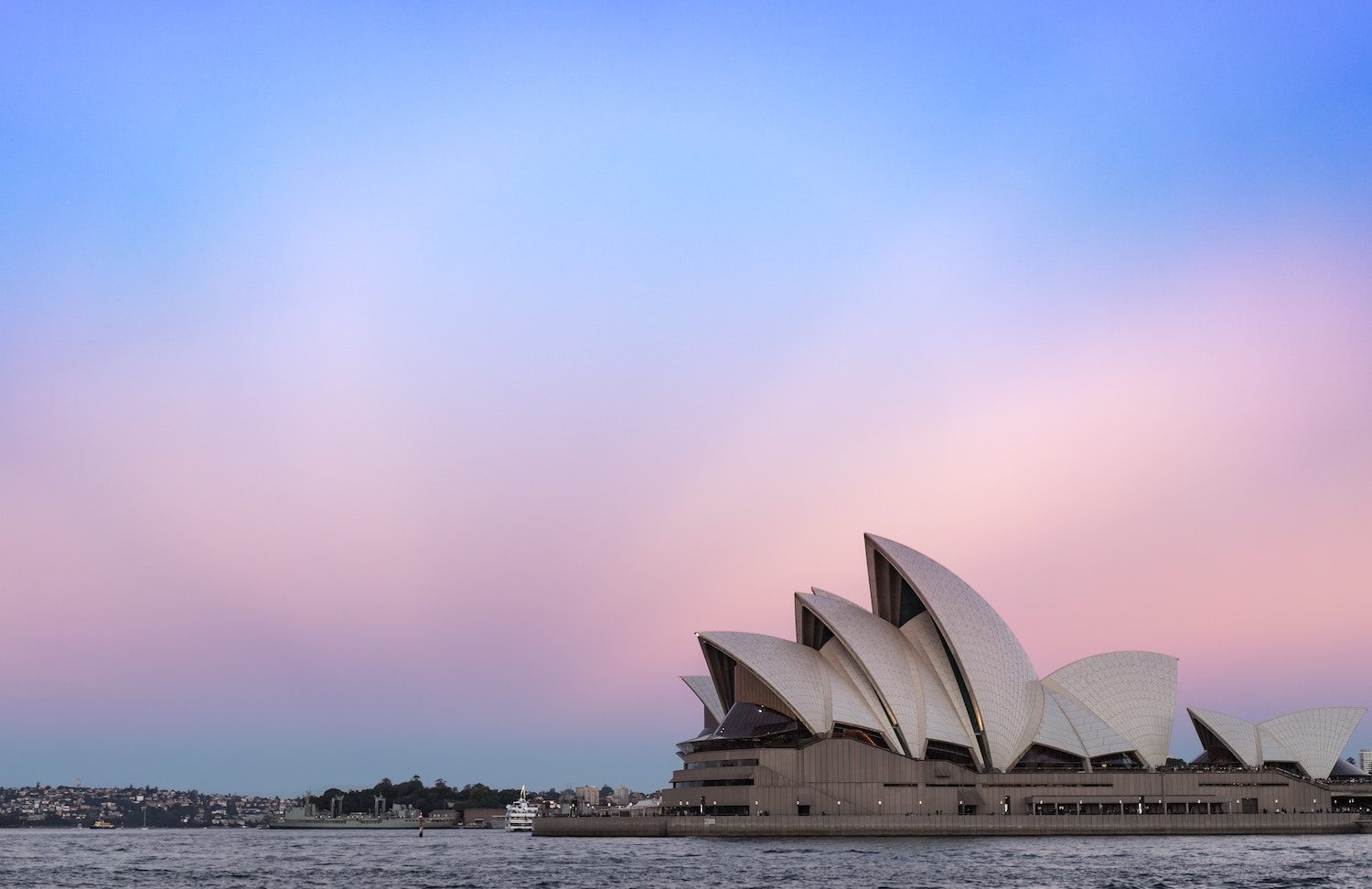 Colombia’s Serranía de Chiribiquete has been declared the world’s largest tropical rainforest national park. In news welcomed by conservationists around the world, the park was enlarged by 5,800sq miles in July, bringing its total size to 17,000sq miles. 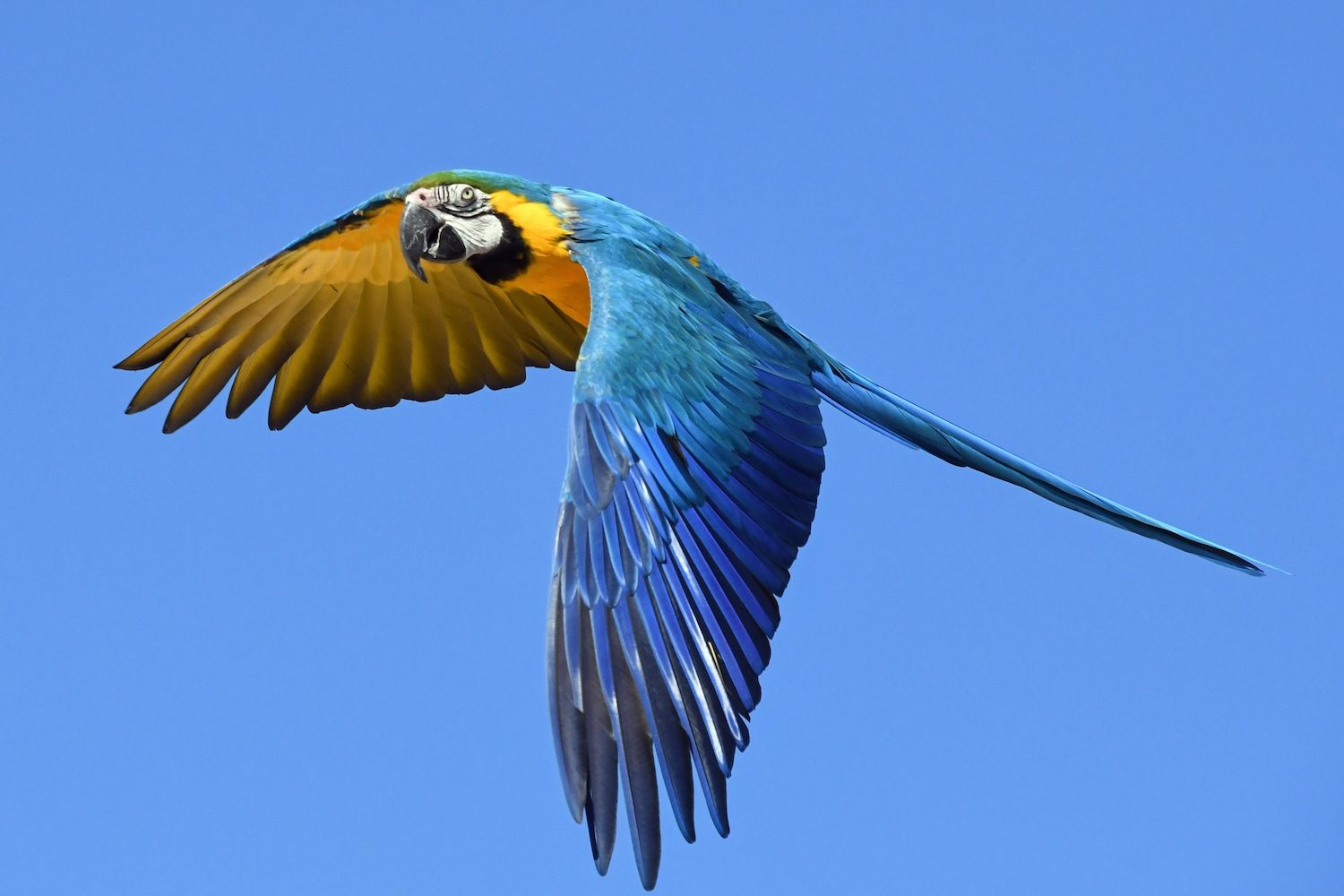 19. In September, Danish brewing giant Carlsberg pledged to ring in the changes

Carlsberg has pledged to phase out its plastic ring can holders, replacing them with recyclable glue. In what is thought to be a world first in brewing, the company will bring in a new ‘snap pack’. The change will cut the plastic used in multipacks by up to 76 per cent, Carlsberg says.

20. Deforestation in Indonesia fell by 60 per cent in 2017, it was announced in August

Though it was the second-worst year for tropical tree cover loss in 2017, there were encouraging signs from Indonesia, which saw a 60 per cent drop in tree cover loss in primary forests compared with 2016. The progress is thought to be down to a ban on clearing peatlands, on new educational campaigns and better law enforcement. 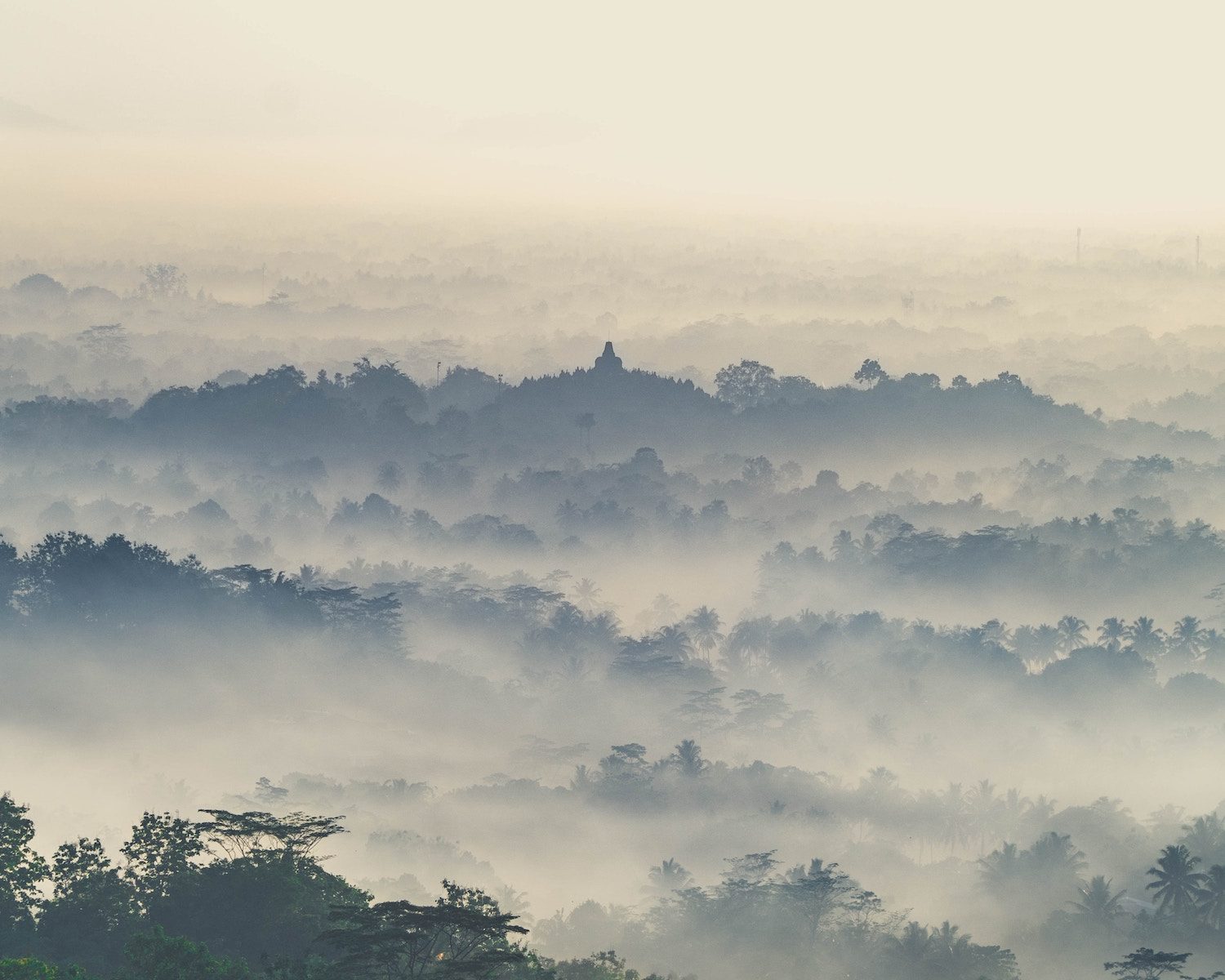