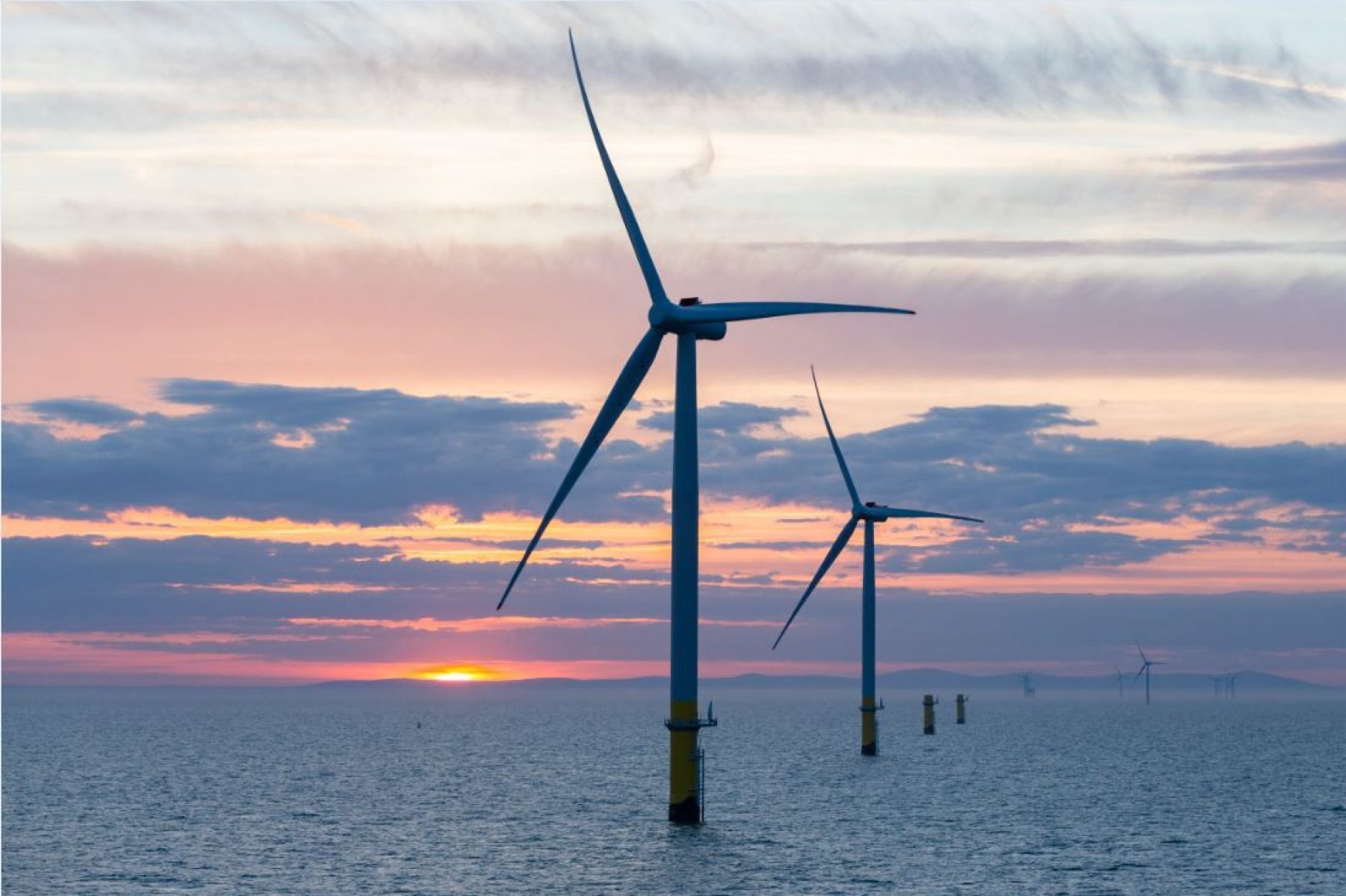 The world’s largest operational offshore wind farm, Walney Extension, has been officially opened at a ceremony in Cumbria

The world’s largest operational offshore wind farm, Walney Extension, has been officially opened at a ceremony in Cumbria

Walney Extension’s 87 turbines are capable of generating enough green energy to power almost 600,000 UK homes. It covers an area of 145km2 in the Irish Sea. Half is owned by Danish company Ørsted, while partners PKA and PFA own 25 per cent each. Construction began in 2015.

Wright told the Guardian he was unfazed by the ‘wind drought’ that the heatwave brought to much of Europe this summer. “We will see some low wind periods, some high wind outputs,” he said.

About 250 people will be employed in the operation and maintenance of the wind farm. The turbine blades were manufactured in Hull and the Isle of Wight. Offshore windfarms now provide nearly a tenth of the UK’s electricity. 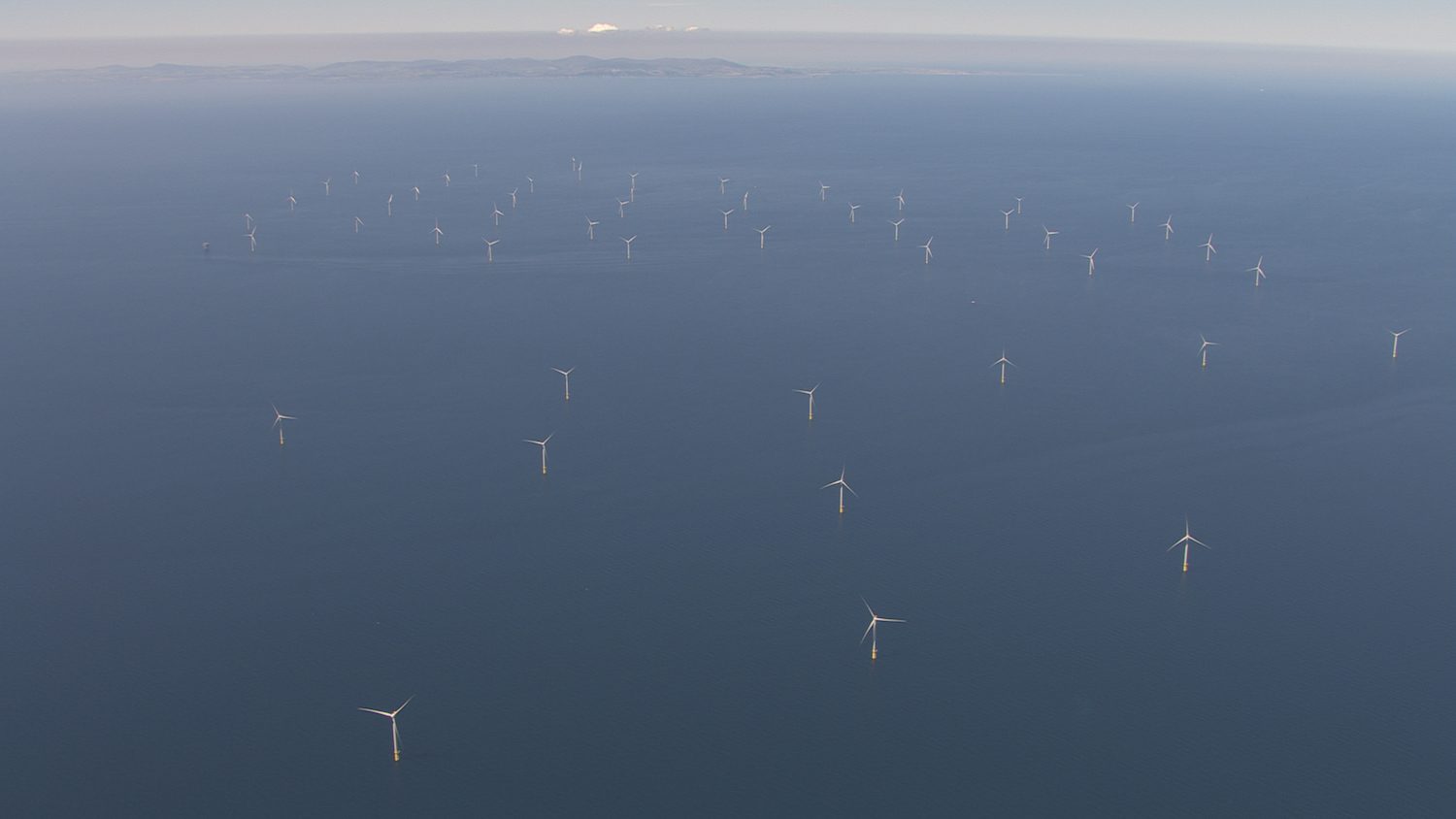 The wind farm pictured from the air