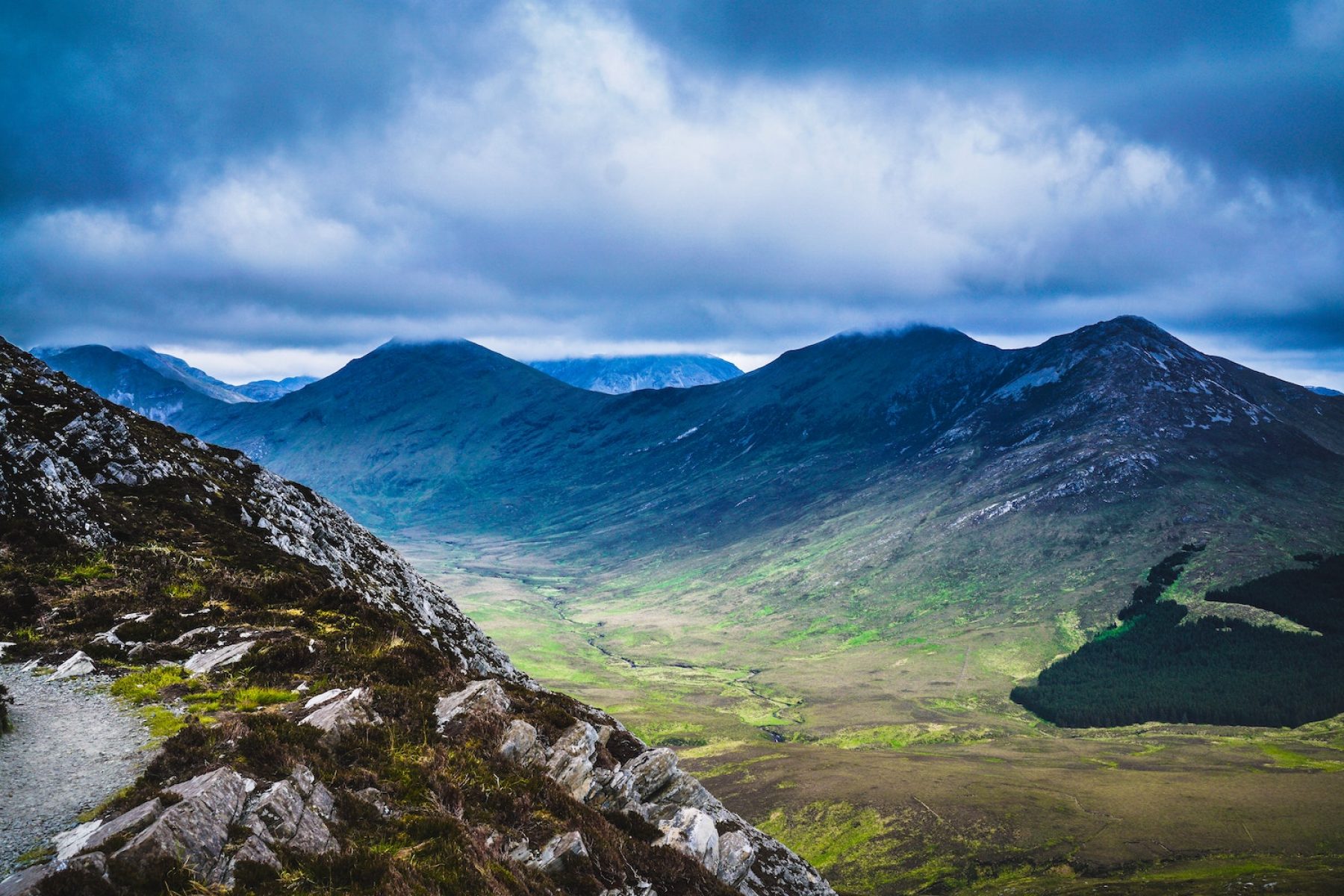 Ireland will become the first country to sell off its investments in fossil fuel companies, after a bill was passed with all-party support in the lower house of parliament on Thursday (12 July).

“The [divestment] movement is highlighting the need to stop investing in the expansion of a global industry which must be brought into managed decline if catastrophic climate change is to be averted,” said Thomas Pringle, the independent member of parliament who introduced the bill.

“Ireland by divesting is sending a clear message that the Irish public and the international community are ready to think and act beyond narrow short term vested interests.”

The fossil fuel divestment movement has grown quickly. Trillions of dollars of investment funds have now been divested, including large pension funds and insurers, cities such as New York, churches and universities.

The bill defines a fossil fuel company as a company that derives 20 per cent or more of its revenue from the exploration, extraction or refinement of fossil fuels.