How solution-focused news can empower people

Positive psychology researcher Jodie Jackson explains how by studying the impact of Positive News upon its readers, she found that constructive journalism can empower people and engage them more in society

Positive psychology researcher Jodie Jackson explains how by studying the impact of Positive News upon its readers, she found that constructive journalism can empower people and engage them more in society

The news tells us a story about the world in which we live. But we all know that it is not the whole picture. We are only ever presented with a small fraction of our world, but it is so enlarged it can appear to be the whole picture – and herein lies the problem. The stories that are amplified are the ones that are most extreme, most conflict-driven and most unusual, fitting our modern news mantra of “if it bleeds it leads”.

Even though we may know it to be the case, we are not fully conscious of this distortion of reality the news creates. Instead, our minds are working away to respond to the information around us in ways that keep us safe and protected. As my research points out, the psychological consequence of the skewed truth created by the negativity bias in the news can lead to a misperception of risk, in which people think that world is more dangerous than it is.

Continuously confronting an unresolved threat can lead to anxiety and a feeling of helplessness. It makes us more likely to become a passive observer of the world rather than a participant in it, leading to lower mood levels, contempt and hostility towards others, desensitisation to the issues being presented and potentially total disengagement.

If the purpose of the news is to engage and inform people in order to empower them, then the inherently negative tone of much of the news is a barrier to achieving this.

If people believe the world can be better and are empowered to feel that they are able to make a difference, they may engage in action

“Prolonged exposure to bad news over long periods can have detrimental effects on moods, attitudes, perceptions and emotional health”, wrote Jack Haskins in Newspaper Research Journal back in 1981. But the industry has failed to heed the warning. Now, more than ever, is a good time to put the brakes on unbalanced, inflamed news narratives. It appears we may have found a way to do this, which could not only halt the current media trajectory but launch a new one altogether. It is known as constructive journalism and solutions-focused news.

My research defines solutions-focused news as: “rigorous journalism that reports critically on tangible progress being made in order to teach us how issues are being dealt with”.

It is important to note that reporting on positive news does not require us to ignore negative news. Rather, it simply requires that we do not ignore positive elements and, where feasible, include them among wider narratives. Why? Not to reassure everyone that everything is OK, but instead, to see what is possible.

My research has found that people who read Positive News magazine were lifted by reading about possibility and progress. Secondly, they showed reduced levels of anxiety and helplessness, and thirdly they also showed increased levels of hope, optimism and self-efficacy – the belief that their actions were capable of making a difference.

These three responses are a powerful combination for creating change because if people believe the world can be better and are empowered to feel that they are able to make a difference, then they may engage in action.

Readers also reported improvements in mood, a sense of feeling more engaged and a feeling of connectedness and admiration for other people, resulting in higher levels of altruistic behaviour.

“Those who control the media control our minds” said Jim Morrison, lead singer of the Doors. However, with the increased choice available to ‘consumers’ of news today, and an improved understanding of the psychological impact of the news, we can take greater personal control over the media we consume. As a result, we are able to take greater control of our psychological wellbeing, worldviews, and our actions. 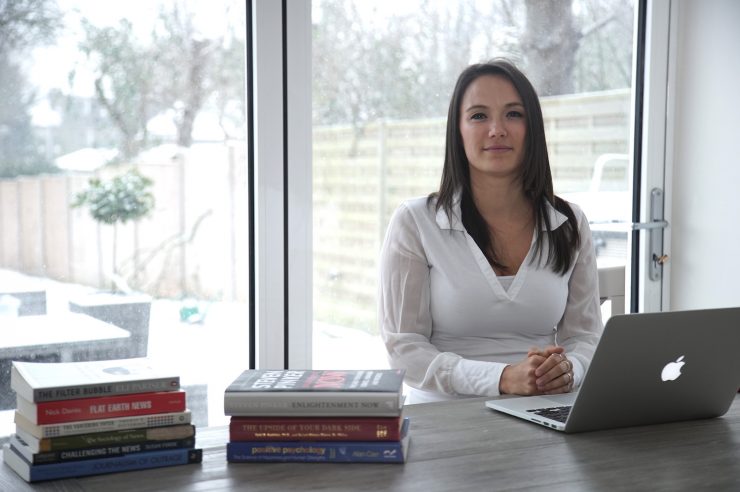 Why changing your news diet can change the world The negativity bias in the news is causing social harm. But journalism can change, and news consumers have the power to help make this happe... Lifestyle Media Society 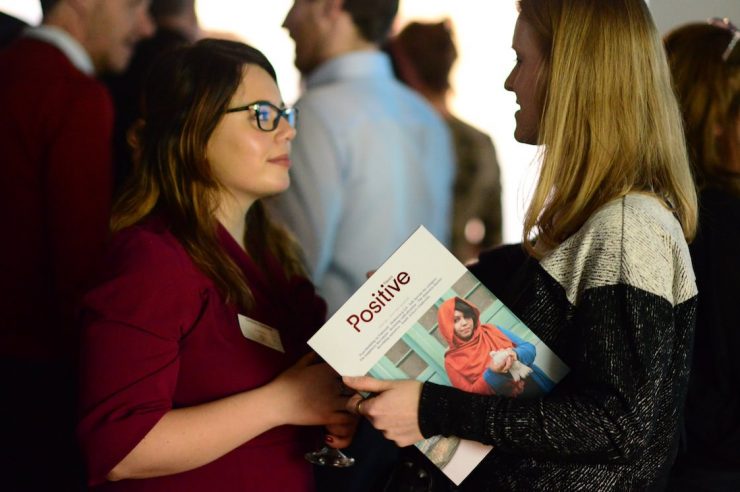 Positive news stories bring people together, study finds Consuming positive news can lead to an increased acceptance of others, a feeling of community and motivation to contribute to social change,... Media Society Wellbeing 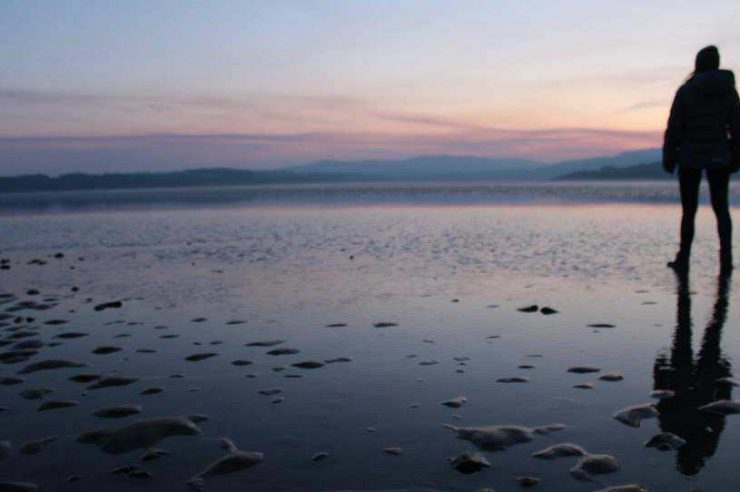 Why now is the time for serious optimism Recent political events have shown that the ‘doom and gloom’ news narrative no longer serves society. A more inspiring lens on the world is ... Media Opinion Society