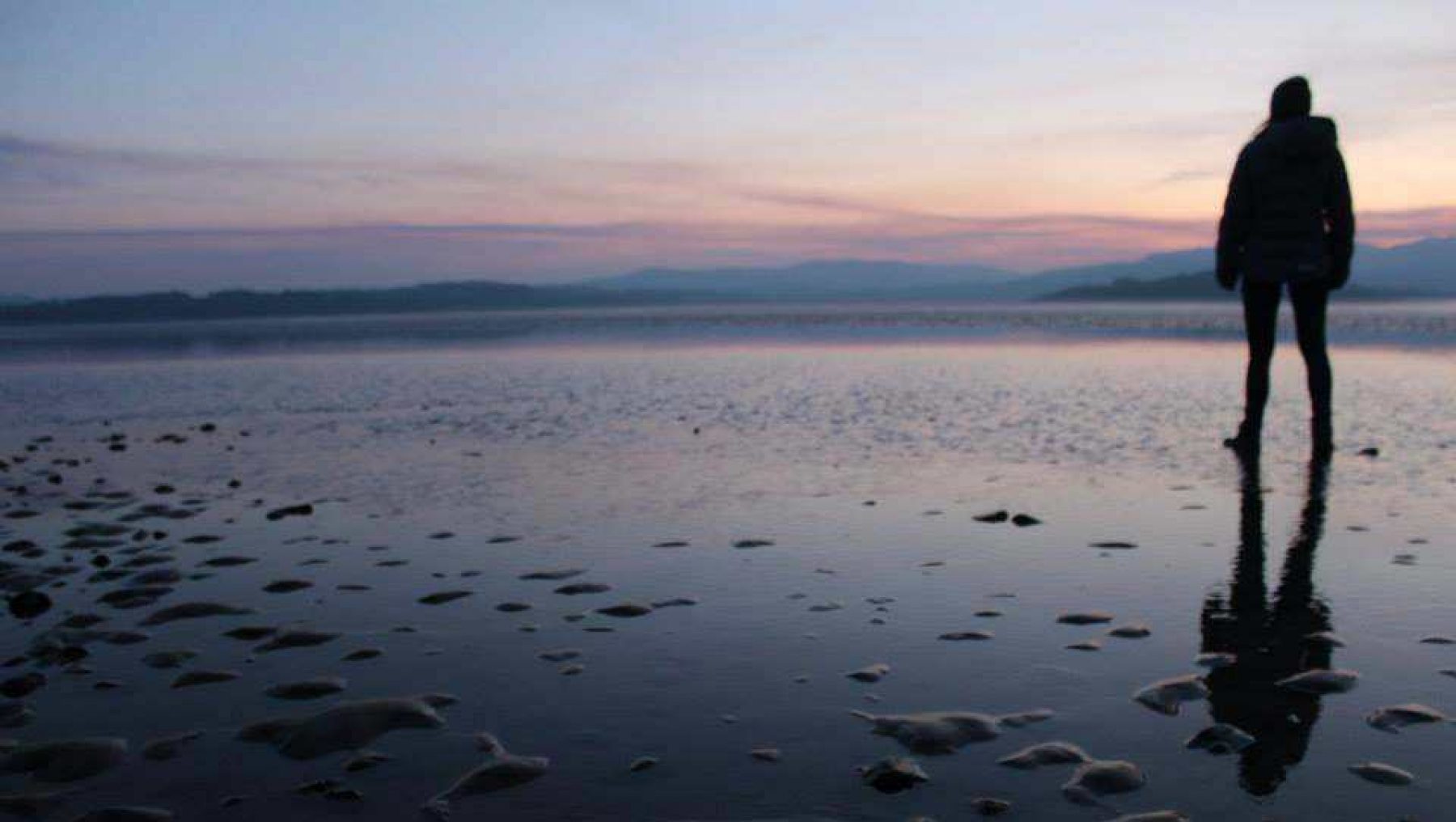 Why now is the time for serious optimism

Recent political events have shown that the ‘doom and gloom’ news narrative no longer serves society. A more inspiring lens on the world is needed in order to heal division and empower people to bring about change

Following the Brexit vote and Trump’s surprise election, questions have been asked about the media’s role in creating social division. Last month, Oxford Dictionaries named ‘post-truth’ the word of the year, describing circumstances when objective facts are less influential than appeals to emotion and beliefs. Our social media feeds have become echo chambers, critics say, and ‘fake’ news is proliferating. And only 25 per cent of people trust journalists to tell the truth.

But zoom out, and there is a wider issue about how the media has been influencing society.

For a long time, the press has been telling a negative story about human nature and what is happening in our world. The broad narrative that arises is that things are bad and getting worse; that we live in an acutely dangerous world characterised by self-interest, competition and scarcity.

Recent decades, however, have in fact brought much progress globally and by many measures. They include a reduction of extreme poverty; fewer people dying as a result of conflicts; improving health and life expectancy; more countries having become democracies, and falls in violent crime.

Nevertheless, the benefits have not been equally shared. And it goes without saying that problems faced by individuals, communities, nations and the world as a whole – from climate change to social inequality – need our urgent attention.

But, despite the brilliance of so much journalism, the media’s excessive focus on bad news has created a story about our world that distorts reality, divides us and – counterproductively – limits our ability to respond effectively to the challenges we face.

There’s an urgent need, and opportunity, for a better story about ourselves, our world, and what’s possible

Where the media puts its attention and how it frames the information it selects, is a precious choice. It wields a powerful influence over our individual and collective mind states and it guides our shared cultural story. There’s an urgent need, and opportunity, for a better story about ourselves, our world, and what’s possible.

Why? Not to put our heads in the sand, but in order to shift the foundations of our society.

There are now decades of evidence about how negative news can lead to anxiety, depression, an exacerbated fear of others, helplessness, a decrease in pro-social behaviour and potentially to contempt and resentment for others.

In a newly published study on a sample of Positive News’ journalists and readers, conducted for a positive psychology master’s thesis, respondents said that an excess of negative news led them to see the negative in other people and feel isolated. But after reading Positive News they said the articles helped give them a wider perspective; increased their sense of community and belief that they could contribute to society and make a difference; helped them feel they could engage with problems; and improved their mood and made them feel optimistic.

This small study on our audience echoes findings across a new but rapidly expanding body of research into the impact of more positive media.

Constructive journalism – rigorous reporting about progress and possibilities for change – is now growing worldwide, with the BBC just one of the recent mainstream media organisations to trial it within its programming. This follows the likes of the Guardian and other outlets that have launched sections for constructive stories. Meanwhile, having instigated this approach more than two decades ago as the first publication to take good news seriously, we have seen a surge in subscriptions to Positive News magazine since the US election.

Establishing a constructive and compassionate mindset in the media will create a more fertile space for a truly thriving society. It will achieve this not by prescribing how society should be, but by unleashing human potential instead of drowning it in a sea of anxiety and cynicism.

We can present a new narrative of what it is to be alive at this time, based on an understanding that is in line with both ancient wisdom and the latest science. Beneath the destructive behaviours that arise from our wounds and fears, we are predominantly a cooperative, social species, with a universal need for connection.

Wherever altruistic human values underpin the ways in which we organise ourselves together to meet our needs, the new story emerges. From small acts of kindness to long, slow but profound advancements. Be it through remodelling education based on wellbeing; crowdfunding support for politicians that stand by values of tolerance; repurposing the economy to better serve the whole, through co-operatives and social enterprises; creating supportive communities through lending libraries, listening circles or socially-minded innovations such as apps designed to help refugees. The story reaches beyond a focus on political and commercial leaders and institutions, into other – perhaps more subtle – avenues of power and meaning.

There is a public interest in the media getting serious about optimistic stories, asking the question: how can we thrive as a society and leave no one behind, and where can we uncover the seeds of this?

It is in a narrative that reveals what connects rather than divides us that will we find a blueprint for new systems and social agreements. With the media as one of our biggest storytellers, in these uncertain times, what happens next depends on the story we buy into.