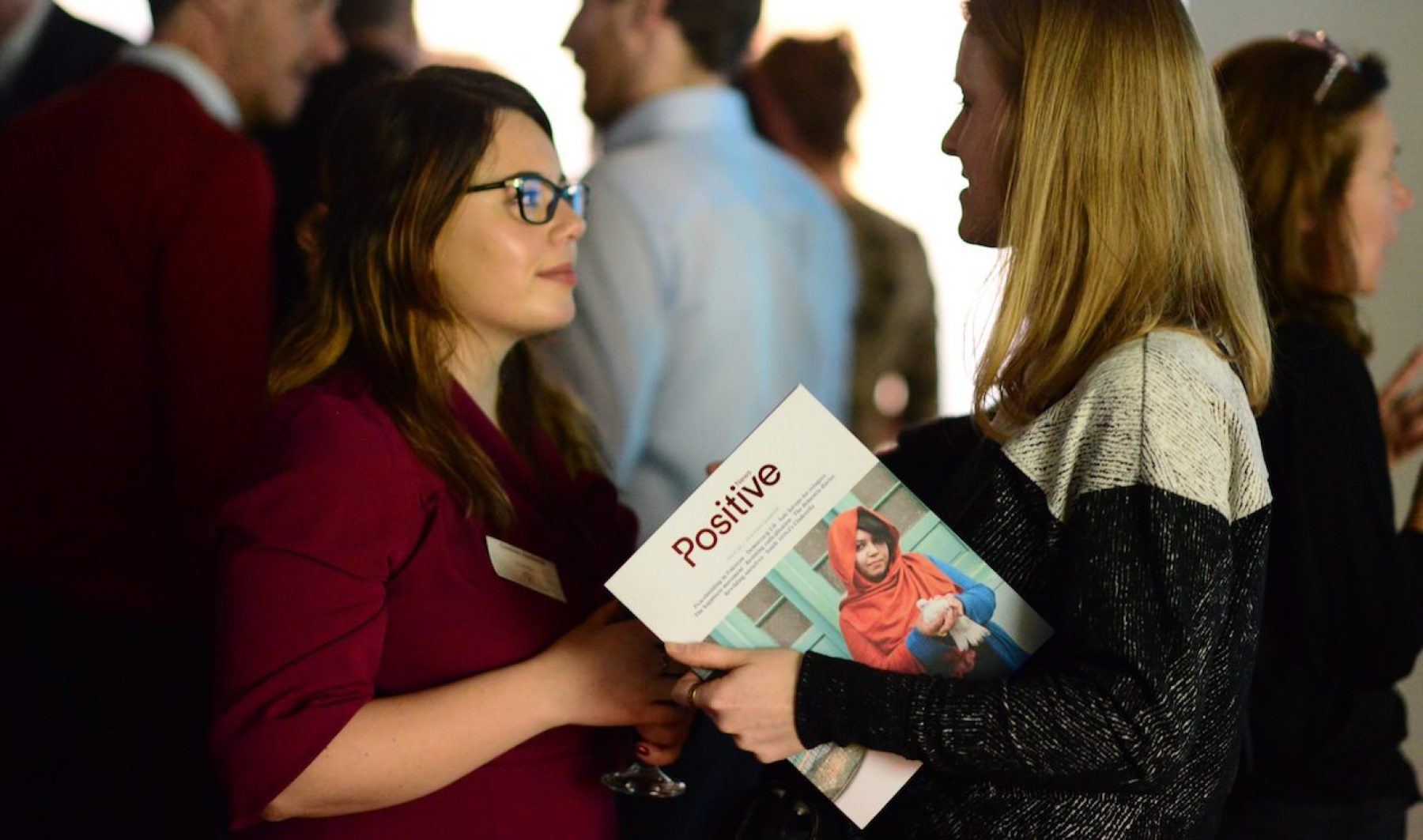 Consuming positive news can lead to increased acceptance of others, a feeling of community and motivation to contribute to social change, new research shows

Titled ‘Publishing the Positive’, the research demonstrates that at a time of divisive politics, positive news stories have the potential to unite, inspire and empower groups of people in society.

Positive psychology researcher Jodie Jackson, who conducted the study at the University of East London, said: “Participants expressed that an excess of negative news led them to see the negative in other people, and feel isolated from society. However, the opposite was experienced when participants read positive news, which created a sense of admiration for other people and ‘restored [their] faith in humanity’.”

On an individual level, news stories that focused on solutions were shown to improve wellbeing. They can also boost self-efficacy; a person’s belief in their ability to make a difference.

Another finding was that positive news stories lead to an increase in hope and optimism. This in turn made news consumers more likely to notice positivity and become more solutions-oriented, creating a ‘positive feedback loop’.

Participants in the study reported higher levels of what is known as ‘active coping’: being able to approach and engage with a problem rather than avoiding it. In a media landscape where many audiences avoid news because of an excess of negativity, caused by what Jackson refers to as a “negativity bias”, genuine positive news can engage audiences and empower them to respond to problems.

The sample was made up of readers and journalists of Positive News, a media organisation dedicated to good journalism about progress and possibility. Publishing online, and in print as a magazine, Positive News is the longest-established brand of its kind. The organisation is set up as pioneering media co-operative, owned by readers globally.

The research suggests a distinction between the term ‘positive news’ – a reference to the content of what is reported – and the term ‘constructive journalism’, which refers to the way a topic is approached and reported by the journalist.

The research coincides with growing momentum for the constructive journalism movement. Following decades of alternative media such as Positive News beating the drum for a more solutions-oriented journalism, high profile mainstream outlets, including the Guardian and BBC in the UK, and Spiegel Online in Germany, are among those embracing constructive journalism principles.

Jackson states that reporting positive news does not mean journalists ignoring negative news. Rather, it simply requires them to no longer ignore positive elements and, where feasible, to include them within the wider narrative of a story.

“Positive and negative news stories should not compete, but co-exist,” said Jackson. “We need to notice achievements alongside failings in order to understand the world more accurately.”

The majority of participants in the study supported this view. They reported feelings of hope and optimism to partly result from becoming aware of possibility in the presence of a problem.

Positive News editor-in-chief Seán Dagan Wood said: “It’s exciting to see these findings validate the impact that Positive News has on people’s perspectives, wellbeing and capacity to engage in society. For too long, the media has been dominated by a narrative that can trigger anxiety, cynicism, division and disempowerment, creating a negative feedback loop in society.

“While continuing to serve as a watchdog, the media now has an opportunity to give more attention to progress and possibility. Crucially, this doesn’t mean happy stories, it means rigorous reporting of the positive developments that matter – something Positive News continues to showcase.”

Media has a powerful influence on our world. Please support our work by subscribing to Positive News magazine and help change the news for good.