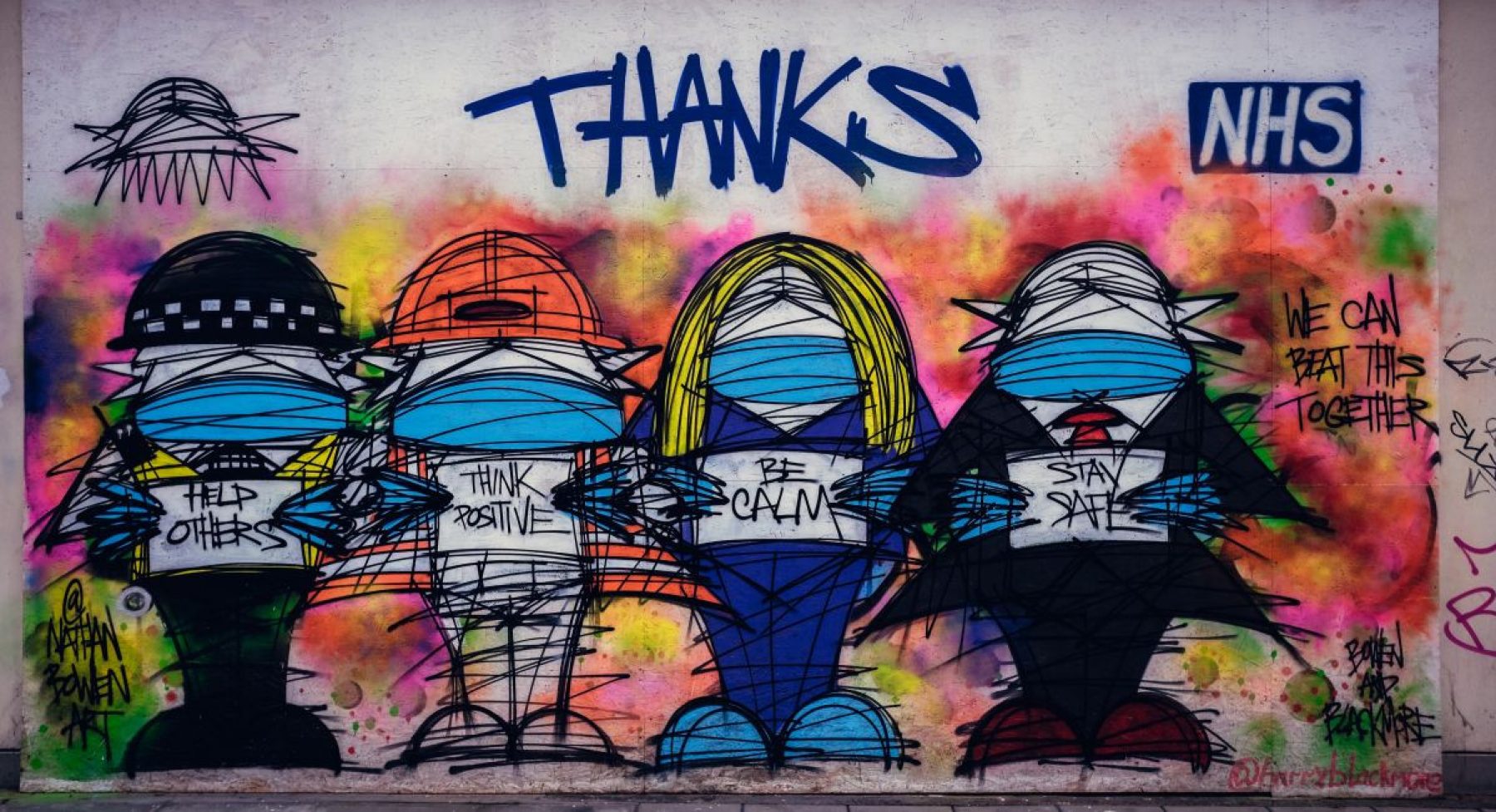 What went right this week: UK’s ‘largest ever’ exhibition, plus more positive news

A project to turn the UK into a giant art gallery was launched, renewables set records and eagles were mooted for a return to East Anglia, plus other stories of progress

A project to turn the UK into a giant art gallery was launched, renewables set records and eagles were mooted for a return to East Anglia, plus other stories of progress 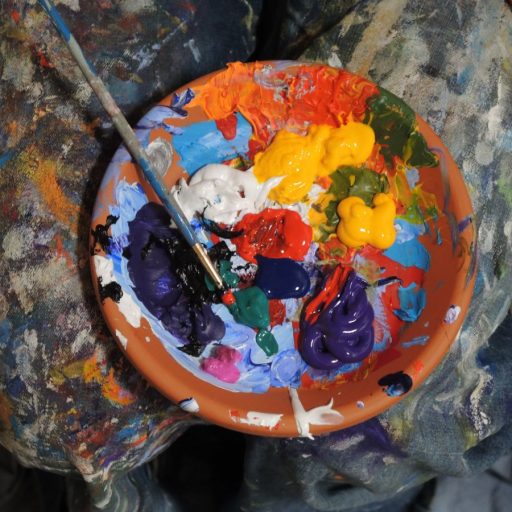 Galleries may be closed, but that isn’t stopping creative curators from putting on what they hope will be the UK’s largest ever art exhibition. And the best bit? Anyone can take part.

Launched by sculptor Antony Gormley, the Great Big Art Exhibition wants people to display homemade art in windows or on walls to cheer people up. It was inspired by the images people made to celebrate the NHS during the first lockdown (main image).

“The doors to our collections and galleries might be shut but our imaginations are forever open,” said Sally Shaw, director of Firstsite, the arts venue in Colchester, which came up with the idea. The theme for the first fortnight is animals. 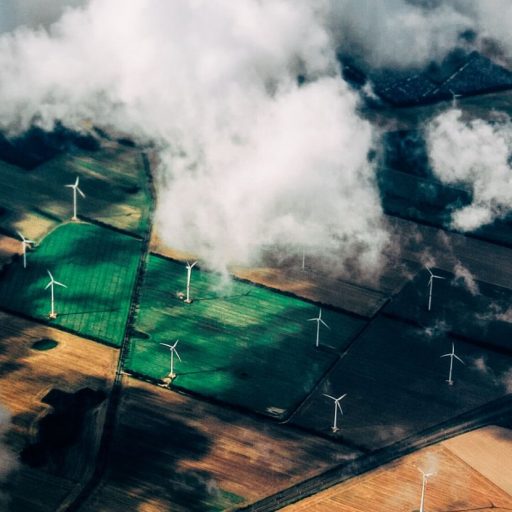 Renewables made history in Europe

There was more positive news this week for the UK’s booming renewables sector, which in 2020 generated more electricity than fossil fuels over an entire year for the first time.

According to a report by the thinktanks Ember and Agora Energiewende, green energy accounted for 42 per cent of the UK’s electricity in 2020, compared with 41 per cent from gas and coal.

A similar landmark was reached in the EU, which saw renewables overtake gas and coal in 2020. “Renewables overtaking fossils is an important milestone in Europe’s clean energy transition,” said Patrick Graichen, director of Agora Energiewende. 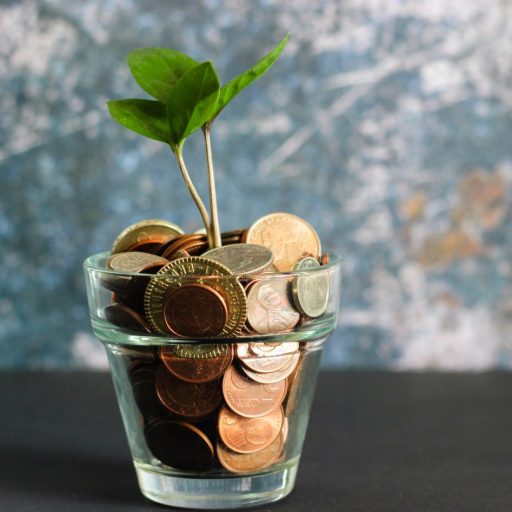 The world’s greenest companies were revealed

However, perhaps the most illuminating conclusion from their analysis of 8,080 companies was this: the more sustainable among them tend to outperform and outlast their rivals, even during crises like coronavirus.

“This year’s analysis and results strongly suggest that the world’s leading companies learned a lesson from the aftermath of the 2008/09 financial crisis,” said Toby Heaps, CEO of Corporate Knights. “Rather than de-prioritising sustainability when confronted with a major shock, they’ve recognised that it will drive the success of recovery strategies.” 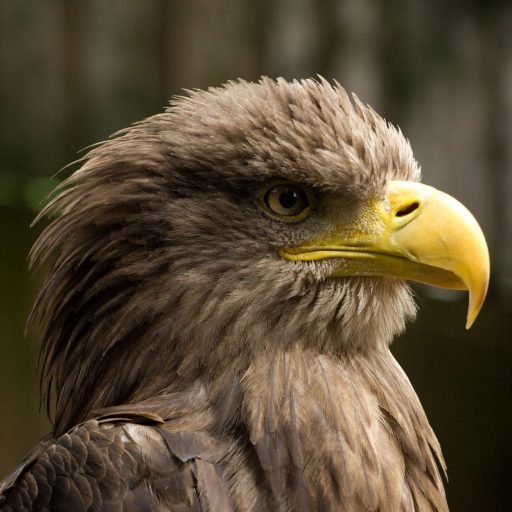 The UK’s largest bird of prey could be poised for a comeback in Norfolk, where a consultation has been launched to reintroduce white-tailed eagles. The birds, once persecuted to extinction in England, have already been reintroduced to the Isle of Wight.

The plan was put forward by the Ken Hill Estate, a farm that promotes regenerative systems of food production and rewilding.

“We are bringing forward these proposals not only to reinstate this native bird to its former range, but also to inspire people with nature and drive wider nature recovery in East Anglia,” Dominic Buscall, the estate’s manager told the Guardian. 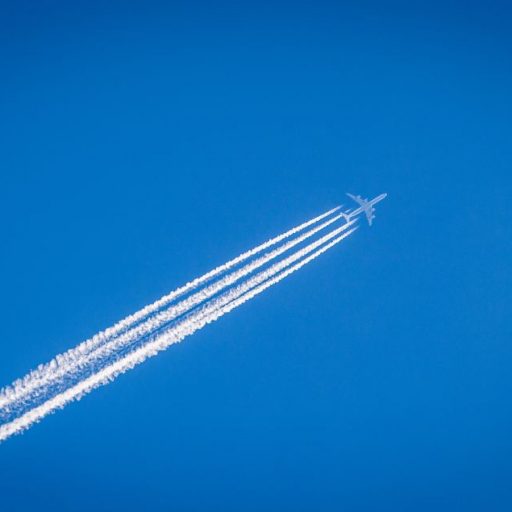 Birds might have the skies largely to themselves for now, but airlines will be eager to fire up the jets again when the pandemic is over, potentially undermining climate targets.

Enter Boeing, which announced that it will start delivering planes that fly on 100 per cent biofuel by 2030. The US jet maker staged the world’s first commercial flight using only biofuel in 2018, but scaling up will require tweaks to regulations as well as to planes.

With the aviation sector responsible for around two per cent of global emissions and rising, switching to biofuel could help bring emissions down. However, it won’t be a panacea as lots of land is needed to grow biofuel.

Right whales had their best breeding season in years

The critically endangered north Atlantic right whale is reportedly having its best breeding season in years, offering some rare good news for a species in peril.

The National Oceanic and Atmospheric Administration says 13 calves have been born already this year – with two months of the breeding season still remaining. By contrast, just 22 new calves were recorded between 2017 and 2020.

The right whale faces numerous threats, predominately from entanglement in fishing gear and vessel strikes. “While these births are an encouraging sign, the continued threats underscore that we still have to redouble our efforts to protect these vulnerable babies and their mothers,” said Jane Davenport, senior attorney at Defenders of Wildlife. 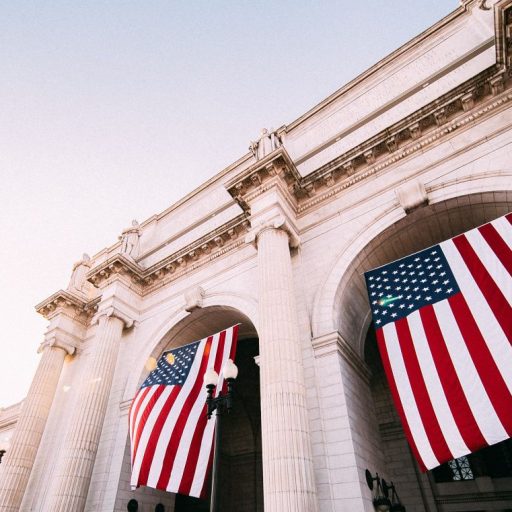 The US president Joe Biden this week signed another wave of executive orders aimed at tackling the climate crisis, inequality and racial injustice. Last week he used his presidential privilege to take the US back into the Paris agreement.

The latest orders seek to freeze new oil and gas leases on public lands, double offshore wind energy by 2030 and replace the federal government’s fleet of automobiles with zero-emissions vehicles.

Biden also signed an executive order that revokes the Pentagon’s ban on transgender people serving in the military, and another to phase out private detention facilities, which he claims create a profit motive for incarceration. There are some two million people in jail in the US, a disproportionate number of them people of colour. 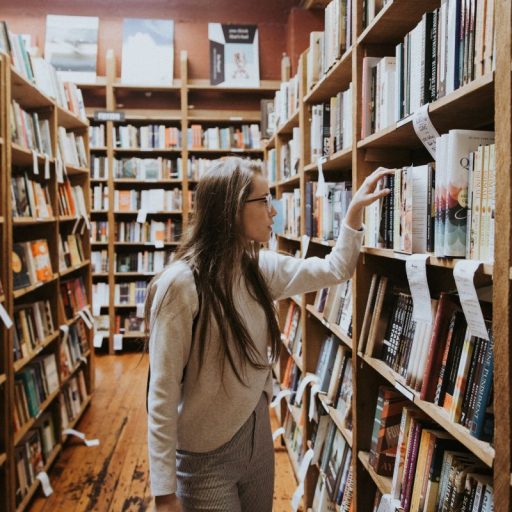 Despite the pandemic – or perhaps because of it – sales of books in the UK reached an eight-year high in 2020, according to latest figures.

Although bookshops were closed for much of the year, more than 200m tomes were sold in the UK, suggesting that people sought solace in literature during lockdown.

The pandemic has also prompted an increase in people opening bookshops. According to the Bookseller Association, more than 50 flung their doors open for the first time last year, despite the challenges brought about by coronavirus. 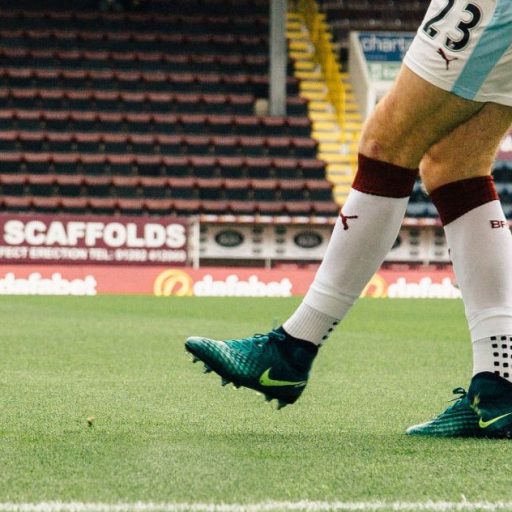 The pandemic is making the beautiful game less ugly

Football isn’t the same without fans in the stands. But one upside of empty stadiums is that players are arguing less.

That’s according to Austrian researchers, who studied 20 matches played by Red Bull Salzburg: 10 before lockdown, 10 after. They found that those played behind closed doors had 19.5 per cent fewer altercations.

Conversely, instances of self-criticism reportedly increased among players in matches played without fans. 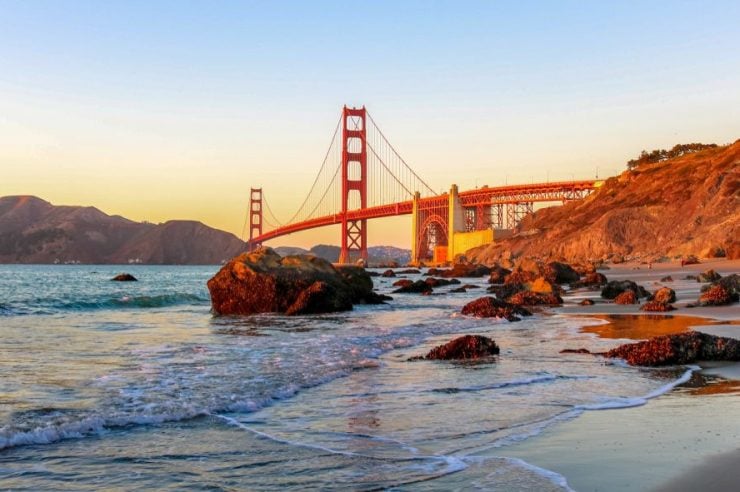 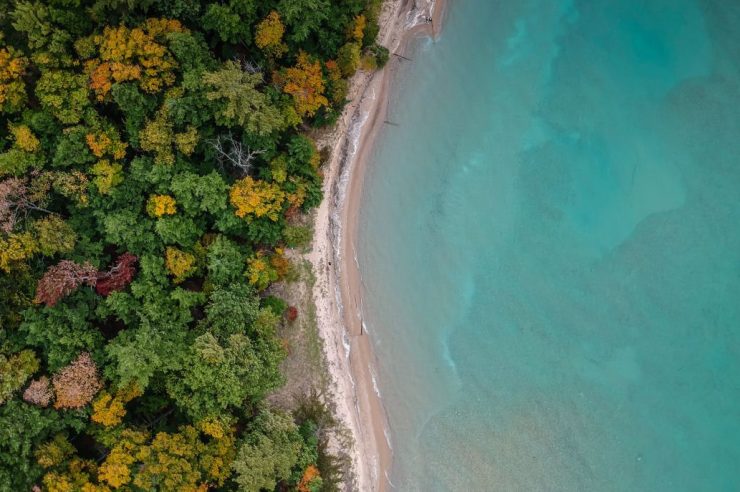 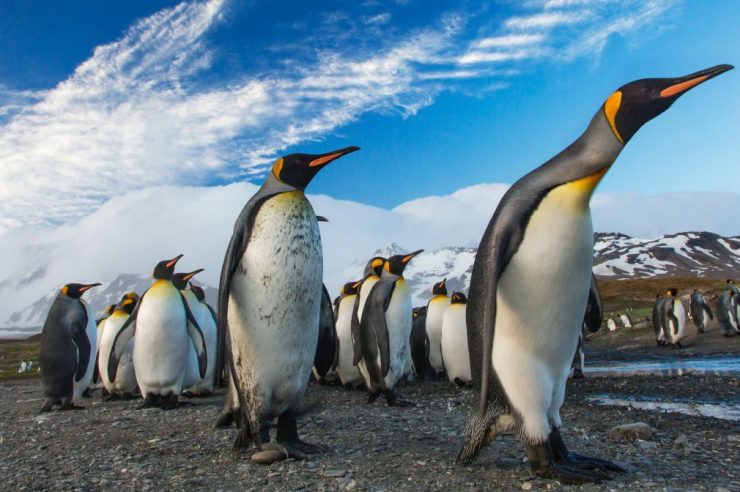 What went right this week: hope for stabilising the climate, plus more positive news Scientists said the climate could stabilise with fast action and the US state of Georgia elected its first black senator Environment Food Politics Society