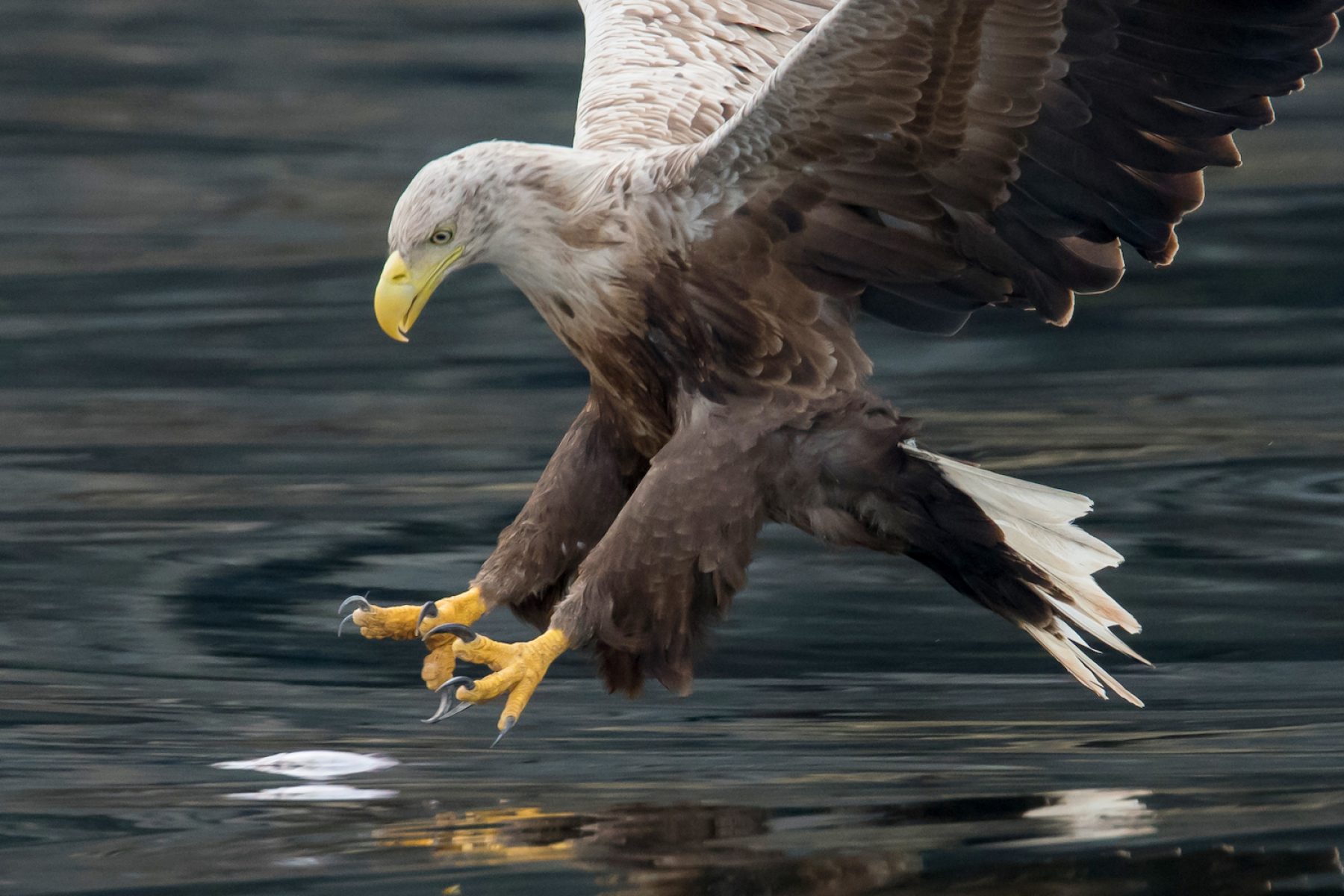 Six white-tailed eagles have been released on the Isle of White as part of a conservation effort to reintroduce the species to southern England.

Also known as sea eagles, the species has not been seen in southern England for 240 years. The six young birds are part of a five-year restoration plan led by Forestry England and the Roy Dennis Wildlife Foundation. They have been brought to the Isle of Wight, in Hampshire, from the wild in Scotland.

“Establishing a population of white-tailed eagles in the south of England will link and support emerging populations of these birds in the Netherlands, France and Ireland, with the aim of restoring the species to the southern half of Europe,” he said.

“We have seen from other reintroduction programmes that returning lost species offers real benefits for nature and the health of our environment, and to people and local economies.”

The Isle of Wight was chosen both for the coastal habitat it can provide the birds and its central location along the southern English coastline, which will hopefully allow the eagles to disperse to the east and the west.

The team will initially continue to provide feeding sites for the birds to encourage them to settle. The birds have been fitted with satellite trackers so their progress can be monitored, and data will be made available on the Roy Dennis Wildlife Foundation website. Around six white-tailed eagles are expected to be released each year for five years as part of the programme.