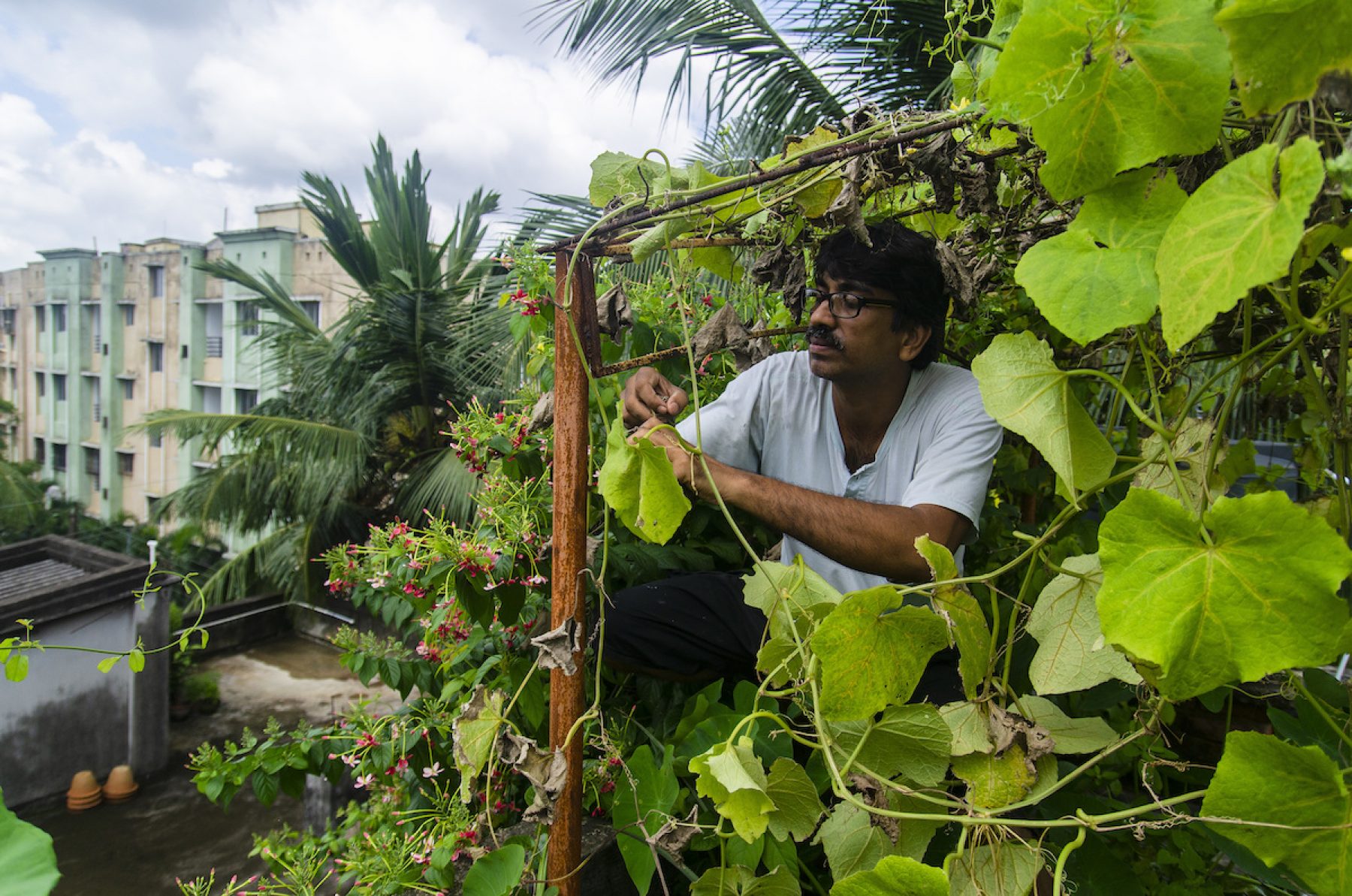 Climate solutions were given a boost, the Swiss said ‘yes’ to same-sex marriage, and record sums were pledged to fund nature’s recovery, plus more positive news

Climate solutions were given a boost, the Swiss said ‘yes’ to same-sex marriage, and record sums were pledged to fund nature’s recovery, plus more positive news 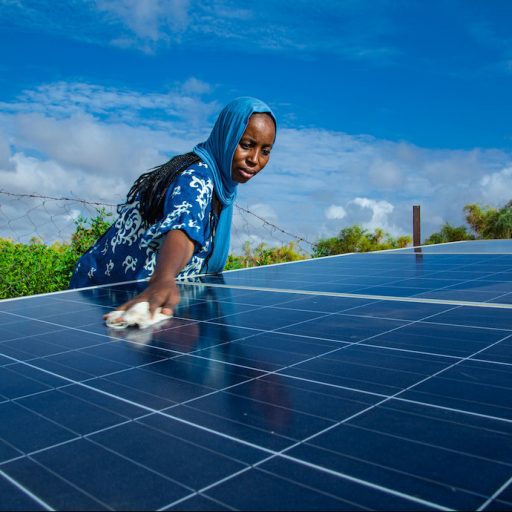 From organic rooftop farms in India to electric ferries in Scandinavia, the climate crisis is inspiring innovation and creativity all over the world.

Celebrating humanity’s response to its greatest challenge is a new online photography project, which showcases positive solutions to climate change; from the grassroots to the industrial.

Climate Visuals doesn’t shy away from the severity of the crisis; alongside images of solutions are pictures that highlight what’s at stake. However, at its heart, it is an exhibition about hope and opportunity.

The project was launched by Climate Outreach, a UK charity that puts people at the heart of the climate debate. It was founded in 2004 to boost engagement around a subject that was mostly discussed in scientific terms.

The images are free to organisations that communicate about the climate crisis. A selection will be shown at the forthcoming Cop26 climate summit in Glasgow. 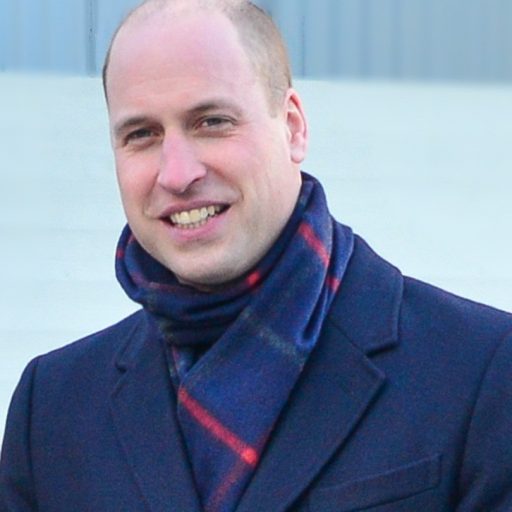 It was announced this week that Prince William (pictured) and Sir David Attenborough are to host a documentary series about innovations that could help save the planet.

The five-part series will feature finalists from this year’s inaugural Earthshot Prize, which Prince William and Sir David launched to scale up solutions to environmental problems. With £50m to be awarded over 10 years, it is the biggest environmental prize ever.

The documentary – The Earthshot Prize: Repairing Our Planet – will be available on BBC iPlayer and Discovery+ from 3 October.

“We can create a different future, a better future,” said the prince, in a trailer. “But only if we reach for it now.” 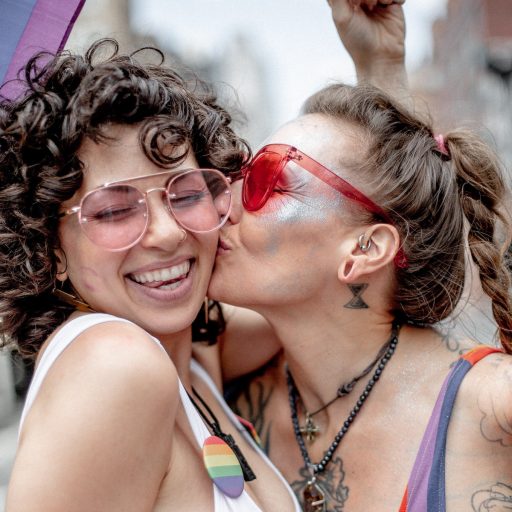 Swiss voters have backed same-sex marriage in a referendum that will also enable gay and lesbian couples to adopt.

Almost two-thirds (64 per cent) of voters supported the measure, despite opposition from church groups and conservative political parties.

Switzerland has allowed same-sex couples to register partnerships since 2007, but it is one of the last countries in western Europe to legalise same-sex marriage.

Campaigners said the vote was a historic moment for LGBT rights in the country. 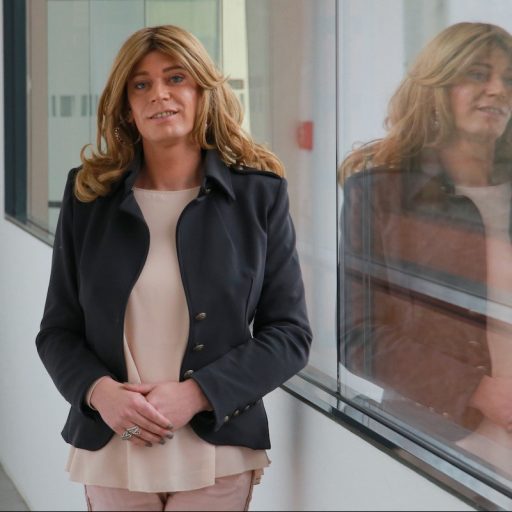 And in another victory for inclusivity…

Tessa Ganserer (pictured) and Nyke Slawik both ran as members of the Greens, a party which is set to play a pivotal role in the building of a new three-way coalition government.

“It is a historic victory for the Greens, but also for the trans-emancipatory movement and for the entire queer community,” Ganserer told Reuters.

100% uplifting When reading stories of progress in Positive News magazine, there’s no risk of online doom and gloom stealing your attention and spoiling your mood. Treat yourself to some uplifting, offline time. Subscribe now 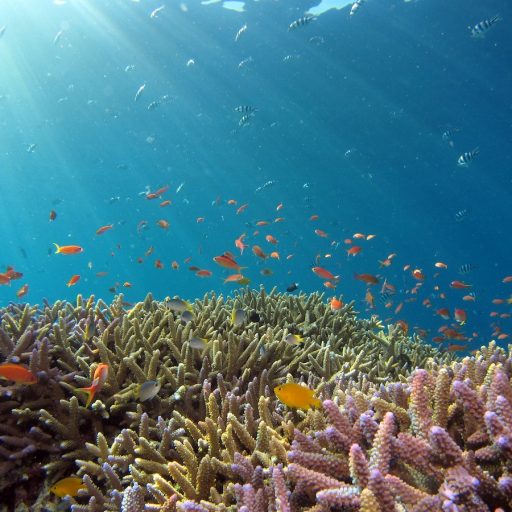 Some of the world’s wealthiest individuals have pledged $5bn (£3.7bn) to support efforts to protect 30 per cent of Earth by the end of the decade.

The donation will help fund the creation, expansion and management of protected areas. It is the largest private funding commitment ever made to biodiversity conservation.

Many will deem it a moral duty that the wealthiest people, who typically emit the most carbon, fund nature’s recovery. Among those who contributed to the fund was Amazon founder Jeff Bezos, who faced criticism recently for flying to space in a climate emergency. 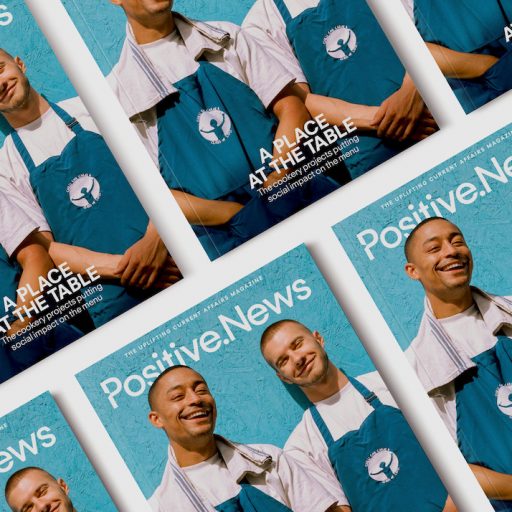 From how hip-hop artist Loyle Carner is teaching teens with ADHD to cook, to progress in the global switch to renewables, the latest issue will keep you abreast of the things that are going right in the world. 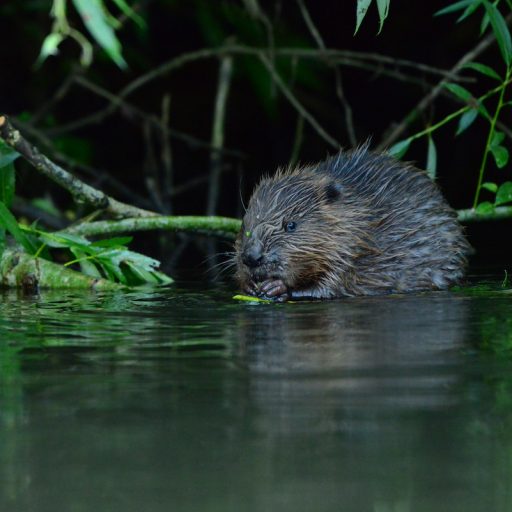 Beavers introduced themselves to an English region

Wild beavers have been spotted in the Avon region of England for the first time in 400 years.

The species has been reintroduced to some UK sites as part of controlled trials. But their arrival in the Avon catchment area, near Bristol and Bath, shows the animals are now reestablishing themselves elsewhere in England, four centuries after they were hunted to extinction.

Amy Coulthard, of the Avon Wildlife Trust, said: “The presence of this beaver population will support other wildlife and help us to tackle the ecological emergency.” 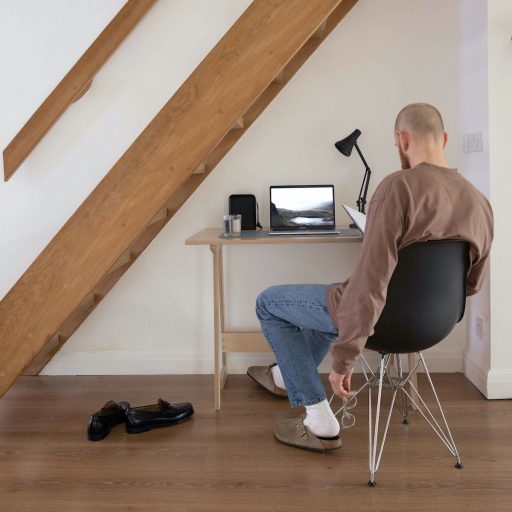 Jobseekers in the UK will get six months of free broadband to help them search for jobs, it was announced this week.

The telecoms company TalkTalk and the Department for Work and Pensions launched the initiative to tackle digital exclusion, which is a barrier to some people getting a job. 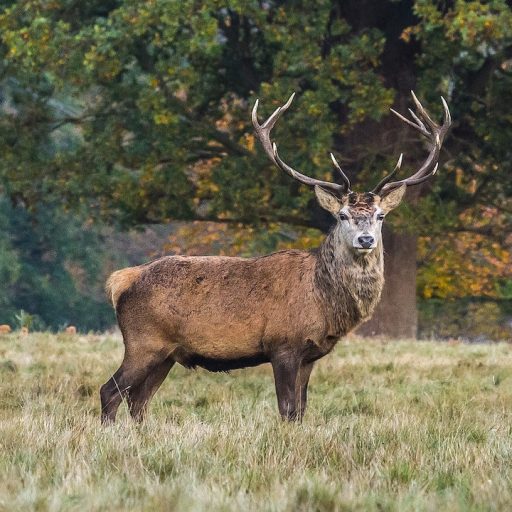 Plans to create a new forest in England got a boost

An ambitious project to plant 50m trees in northern England took a step forward this week after the UK government pledged £15m to the cause.

According to the Woodland Trust, which is overseeing the project, that will be enough to plant 1m trees over the coming year – 3m have already been planted.

It’s all part of the Northern Forest initiative, a scheme to create a leafy corridor from Liverpool to Hull, taking in Manchester, Leeds and Sheffield. 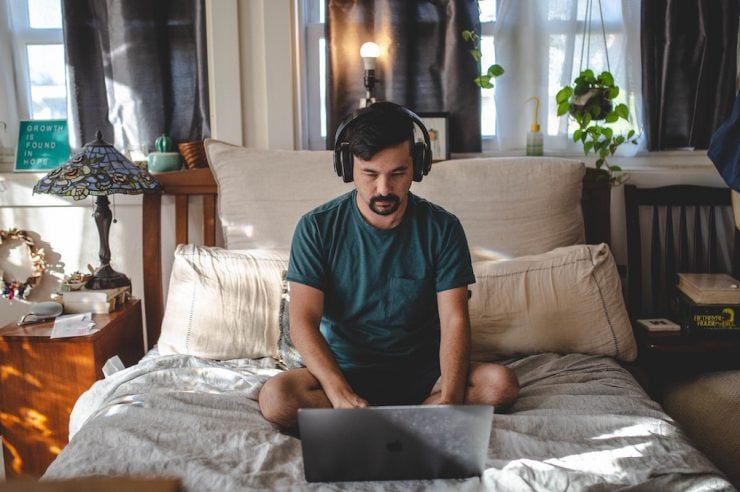 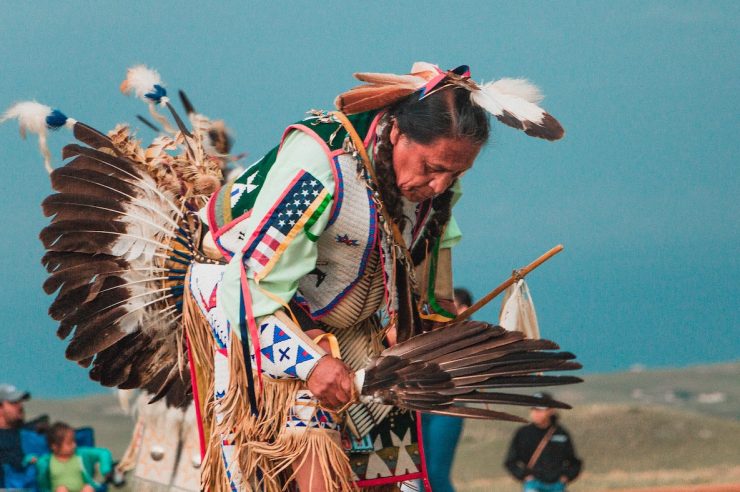 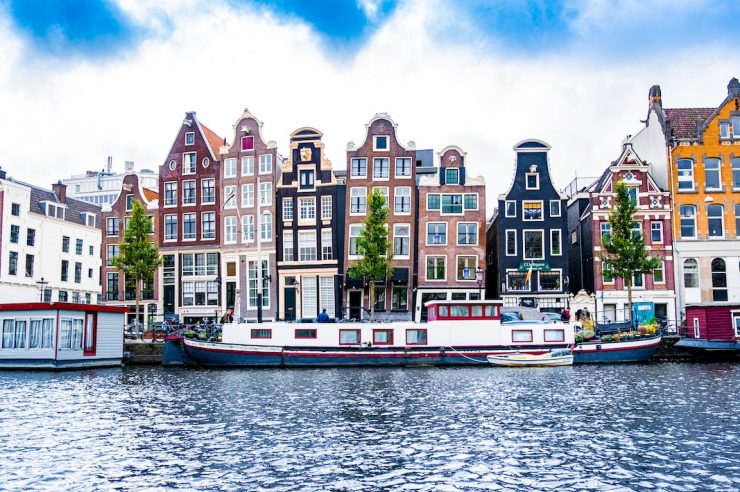