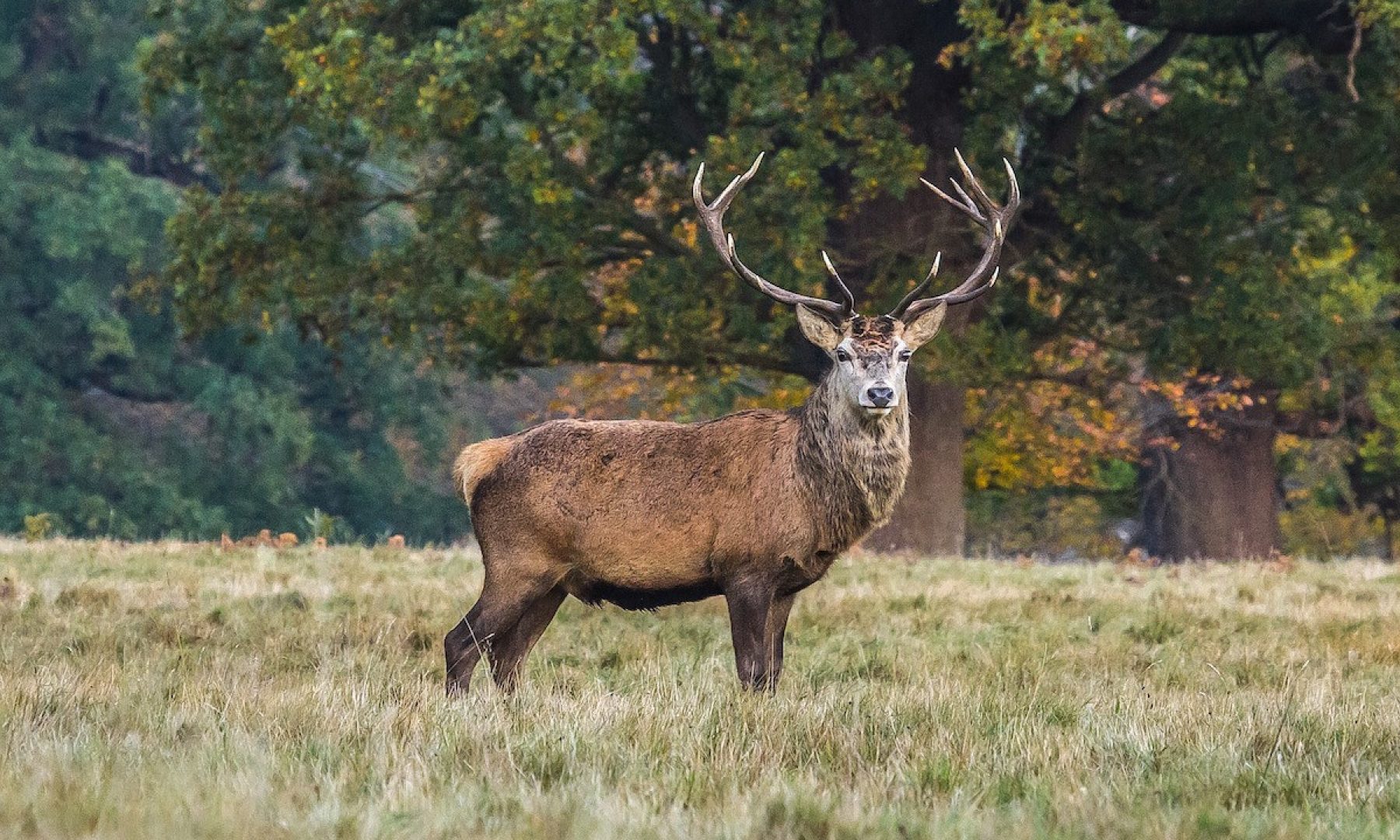 Fresh funding has been secured for the forest, which will provide a leafy corridor between Liverpool, Manchester and Hull

Fresh funding has been secured for the forest, which will provide a leafy corridor between Liverpool, Manchester and Hull

An ambitious project to plant 50m trees in northern England has taken a step forward after the UK government pledged £15m to the cause on Monday.

According to the Woodland Trust, which is overseeing the project, that will be enough to plant 1m trees over the coming year – 3m have already been planted.

It’s all part of the Northern Forest initiative: an ambitious plan to create a leafy corridor from Liverpool to Hull, taking in Manchester, Leeds and Sheffield. It launched three years ago to boost tree numbers in an area that has just 7.6 per cent woodland cover, compared to a national average of 13.2 per cent. Simon Mageean, the Woodland Trust’s programme director for the Northern Forest, said: “This new funding is massively significant. It will allow us to establish over one million new trees this winter and connect them better to the wider landscape.”

He added: “These new trees have the power to transform people’s lives through all the green space they bring in areas of traditionally low tree cover, they are also set to bring a big boost to our fight against climate change and encourage nature recovery.”

The Northern Forest will cost an estimated £500m over 25 years, with most of the funding coming through charitable donations.

Environmental groups have welcomed the project. However, they argue that planting trees is no substitute for preserving ancient woodlands, and have criticised the UK government for allowing old growth forests to be chopped down for infrastructure projects like HS2. 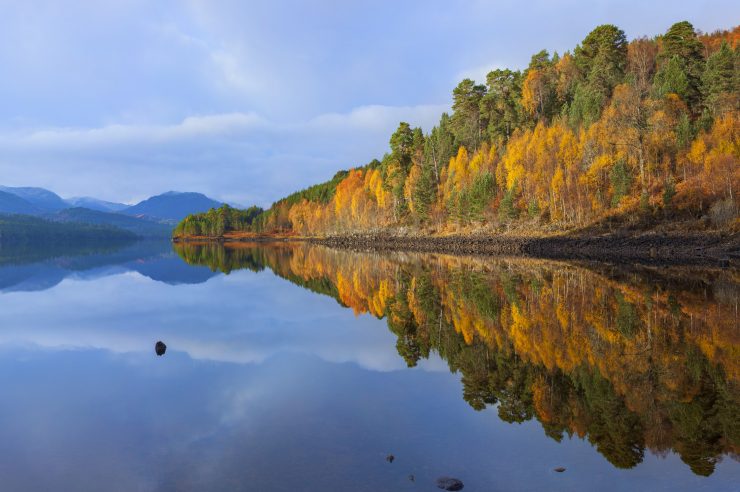 Scottish Highlands to be transformed by major rewilding project An area equivalent to 250,000 football pitches is being rewilded to bring nature back to the Scottish Highlands Conservation Economics Environment Society 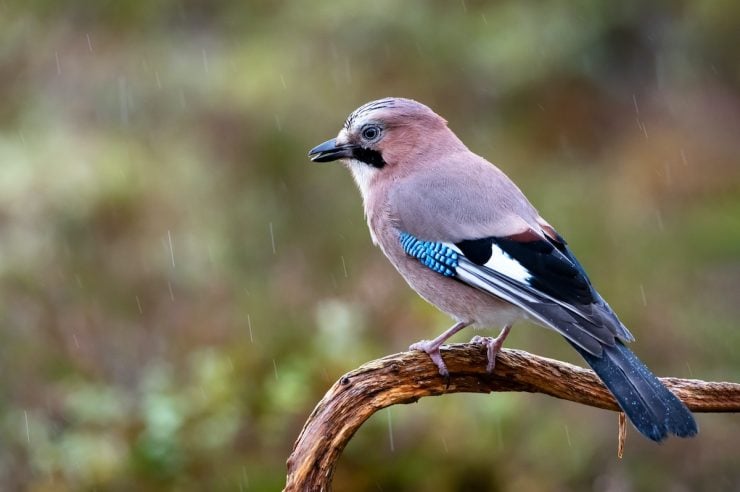 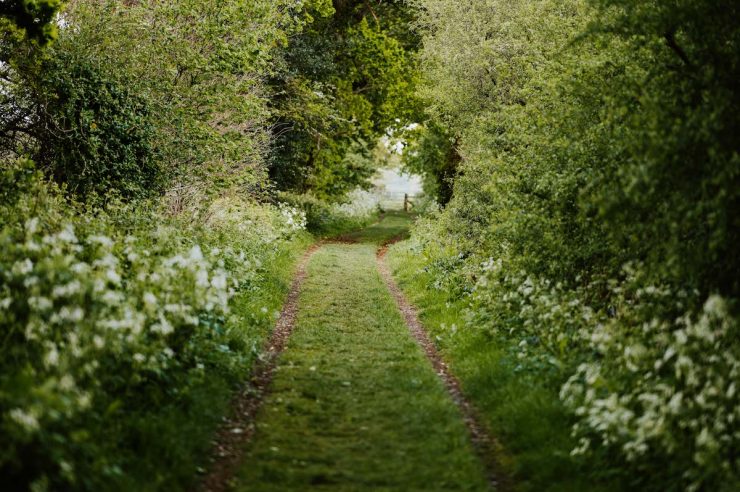 Corridors of power: how hedgerows can help us tackle the climate crisis They’re highways of biodiversity and valuable carbon stores. Climate experts are among those searching for solutions in the UK’s hedges Conservation Environment