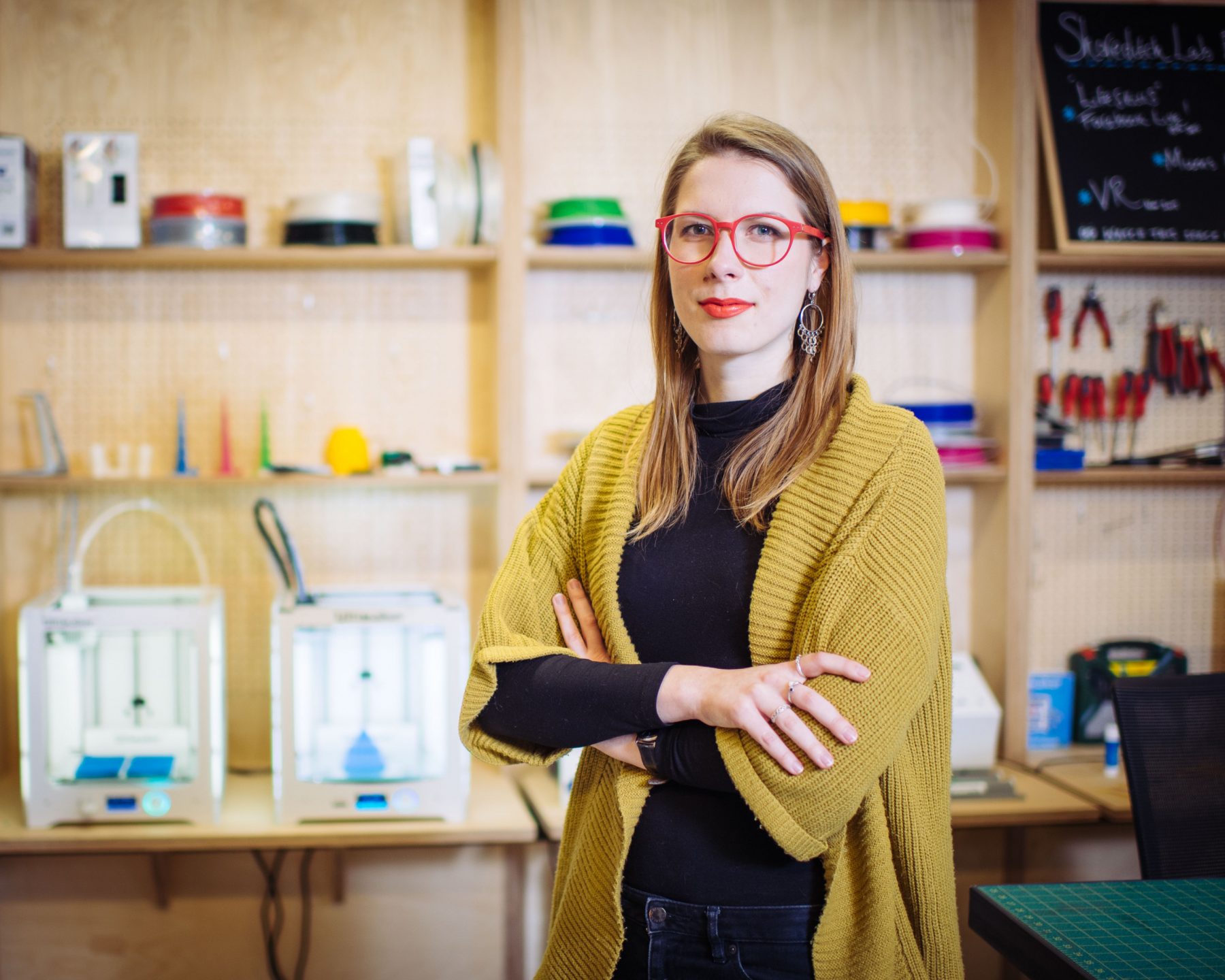 Supermarkets are dropping best before dates on some products, encouraging people to judge an item’s freshness for themselves. But what about when these dates are necessary but not always accurate? Solveiga Pakštaitė has a solution, and it feels good

Words by
Emma Sheppard September 28, 2022
Economics Environment Society
Brands of inspiration
This article has been created by Positive News and supported by Green Alley Award

Supermarkets are dropping best before dates on some products, encouraging people to judge an item’s freshness for themselves. But what about when these dates are necessary but not always accurate? Solveiga Pakštaitė has a solution, and it feels good

Solveiga Pakštaitė never set out to tackle the world’s food waste problem. It was actually while working on a design project for people with visual impairments that she came up with her idea: a tactile food spoilage indicator.

“There was a lot of sitting on trains and buses because the study was about how to make public transport more accessible. It gave me a chance to be really nosy and ask the participants how they perform lots of everyday tasks. They weren’t able to use expiry dates, which led them to rely more on tinned, heavily processed food.”

Not everyone was initially enthused about Pakštaitė’s idea, which became her final year project for the industrial design and technology degree she was doing at London’s Brunel University. The concept, called Mimica Touch, is a temperature-sensitive label that changes texture when food spoils. Many of Pakštaitė’s university professors told her the idea was more food science than product design. But after a packaging design expert told her to patent the invention, she began to believe it had potential. “That was the first spark that made me see this had a life outside of it being a university project.” So, she entered that year’s James Dyson award, which celebrates designers of new problem-solving ideas – “just to get feedback, and I thought it would look good on my CV.

“To my utter surprise, I got a call two weeks into my new internship telling me I’d won. It was all over the news, I was on a double-page spread in the Evening Standard. My surname was one of the answers in The Times crossword … and food companies and retailers started getting in touch to ask: ‘when can we try this? When can we test this?’ My initial reaction was: ‘what are you talking about?’ I made these gels in my university hall’s kitchens … there was a lot more work to do.”

Mimica Touch incorporates a plant-based gel into a label or bottle cap, which is layered over hard plastic bumps. The gel is calibrated to decompose at the same rate as the product inside, turning to liquid when it’s no longer fit for consumption, which is when users can feel the plastic bumps underneath. 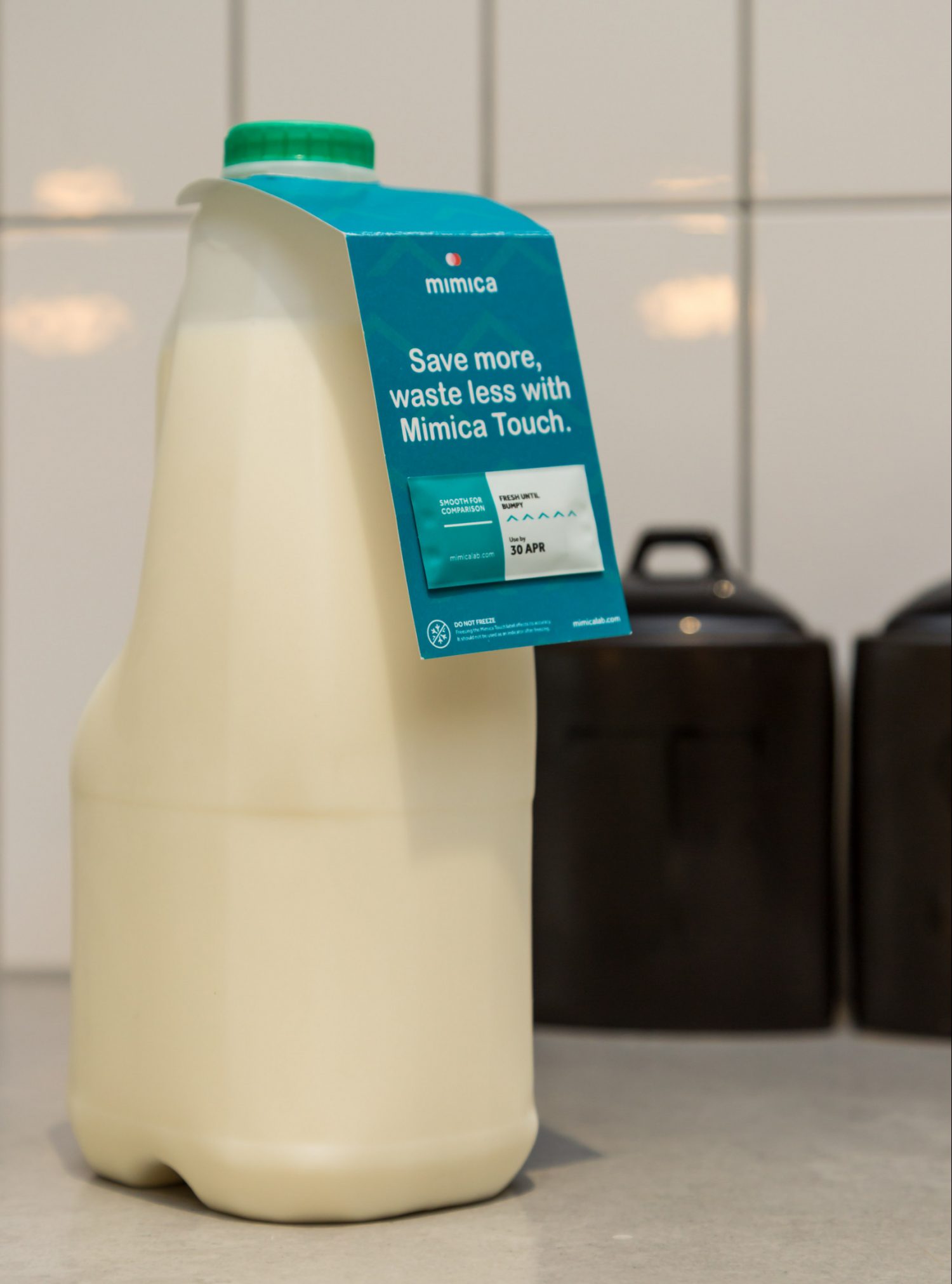 Testing has shown the system can add anything from two days to a week to a product’s life. It’s thought that up to 60 per cent of all food wasted in the UK is still safe to eat, and adding just two days onto ‘use by’ dates could cut the amount wasted by half.

It’s a problem that urgently needs to be addressed: globally, one third of all food produced for human consumption is wasted every year. And if food waste was a country, it would be the third largest greenhouse gas emitter behind the US and China, accounting for 10 per cent of all greenhouse gases in the world. That’s not just because of the energy involved in its production, transportation and storage, but also the methane that’s emitted as food decomposes.

In the UK, the government has committed to halving food waste by 2030, and updating the expiry date system used on food – originally introduced in the 1970s – is seen as a helpful step. The Waste and Resources Action Programme (Wrap) says removing the dates on fresh fruit and vegetables, for example, could save 7m baskets of food from the bin. 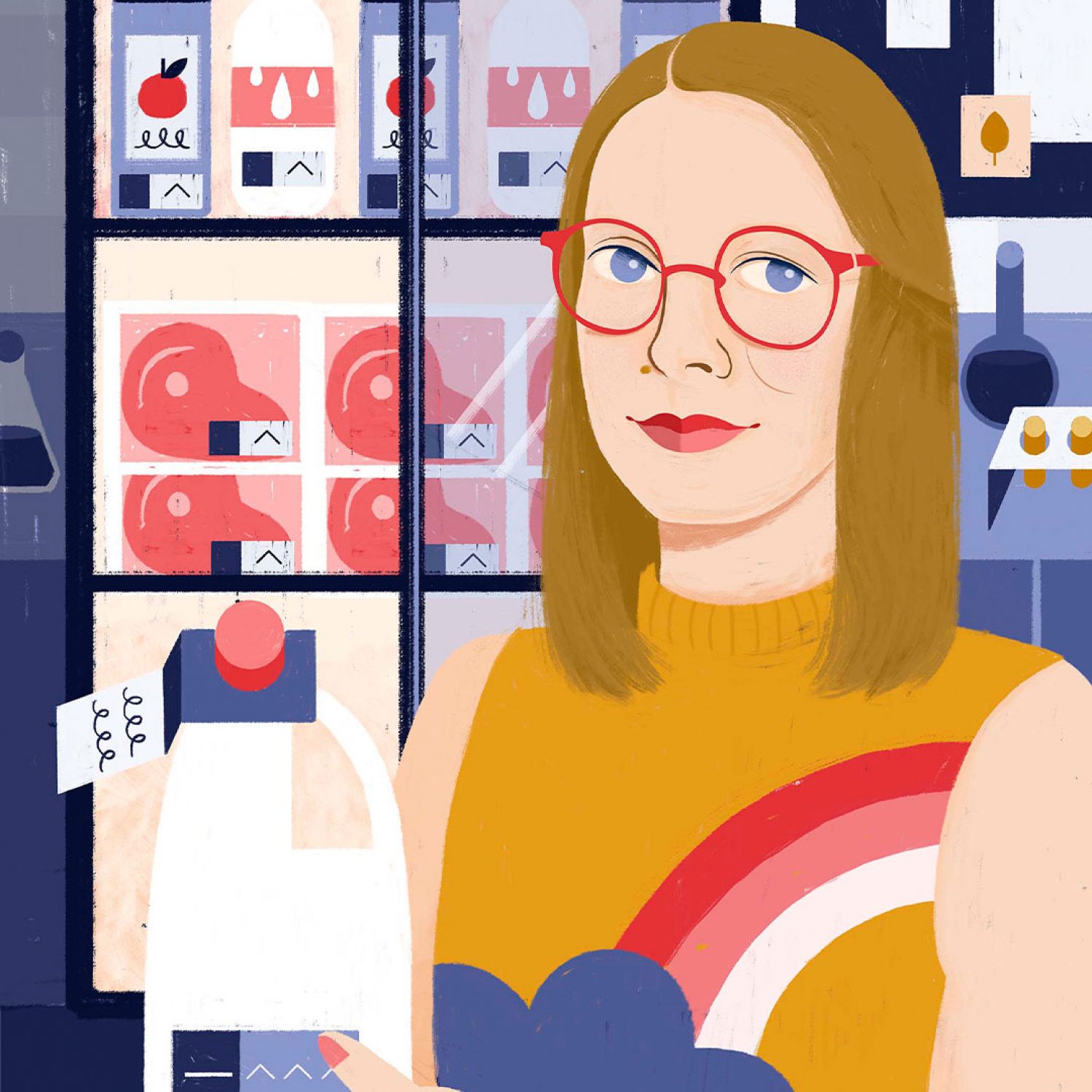 And supermarkets are paying attention: Asda, Sainsbury’s, Co-op, Tesco, Morrisons, and Marks & Spencer have all announced they’re removing ‘best before’ or ‘use by’ dates from hundreds of products. Waitrose will follow suit this month. These dates presume the worst case scenario in terms of storage conditions, once the product leaves a manufacturer.

As well as the James Dyson award, Pakštaitė’s invention has secured her a slew of accolades. She was shortlisted for the Green Alley Award, which recognises European circular startups, and is an active alumna. At the award ceremony next year she will participate in a panel discussion with other former winners. She was also named inventor of the year by MIT Technology Review, and Mimica Touch itself picked up wins at the Cannes Lions International Festival of Creativity. Recently, Pakštaitė’s story was included in the book Awesome Entrepreneurs (part of the Good Night Stories for Rebel Girls series).

The fact this came from a university project and we’ve got a waiting list of customers in the food industry makes me incredibly proud.

“It’s been nice to get some external validation after such a long research and development effort,” she says. “The fact this came from a university project and we’ve got a waiting list of customers in the food industry makes me incredibly proud.”

Funding has been the main challenge in getting the concept from an idea to its first cap production run, which is happening next month. “We had to get our technology working in the lab, then ‘productise’ it, ensuring the chemistry is accurate every time,” she says. Innovate UK, the Seafood Innovation Fund and the European Union have all contributed to Mimica’s projects so far, which have focused on creating labels for red meat and dairy, juice and smoothies, and seafood. The 13-strong team has also conducted research on a new label to monitor and store Covid-19 vaccines in developing countries, and sees potential for the technology to be adapted to any perishable product. 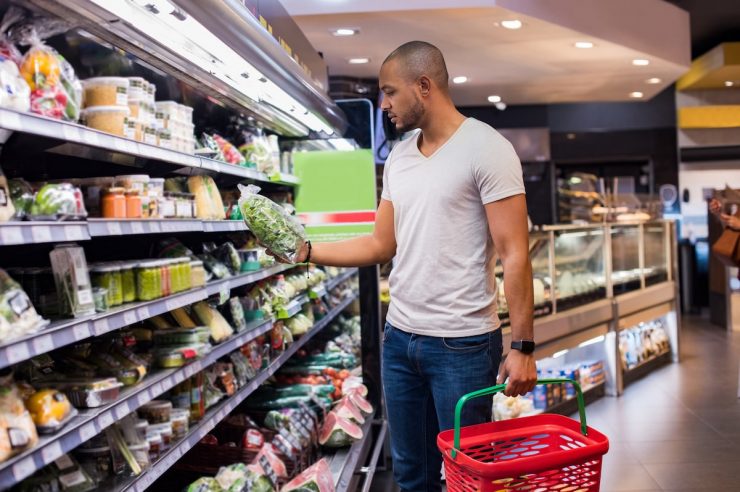 Scrapping use-by dates would slash food waste – here’s what else could help Use-by dates increase food waste, prompting some supermarkets to shelve them. But what else can be done to reduce wastage? Economics Environment Food Society 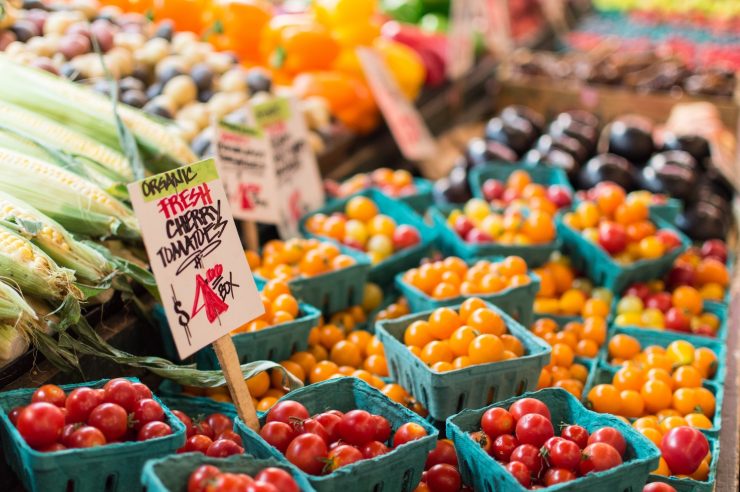 Denmark: ‘food labels should include climate impact’ Food is labelled to show its ingredients and allergens – why not also the impact it has on the climate? asks Denmark Environment World 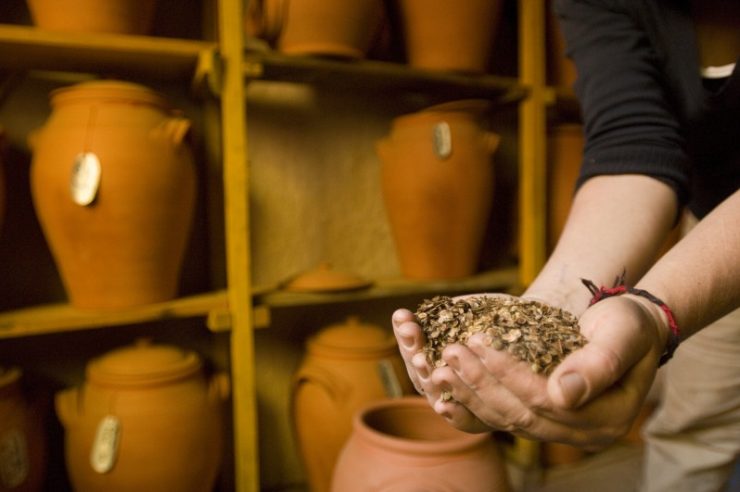