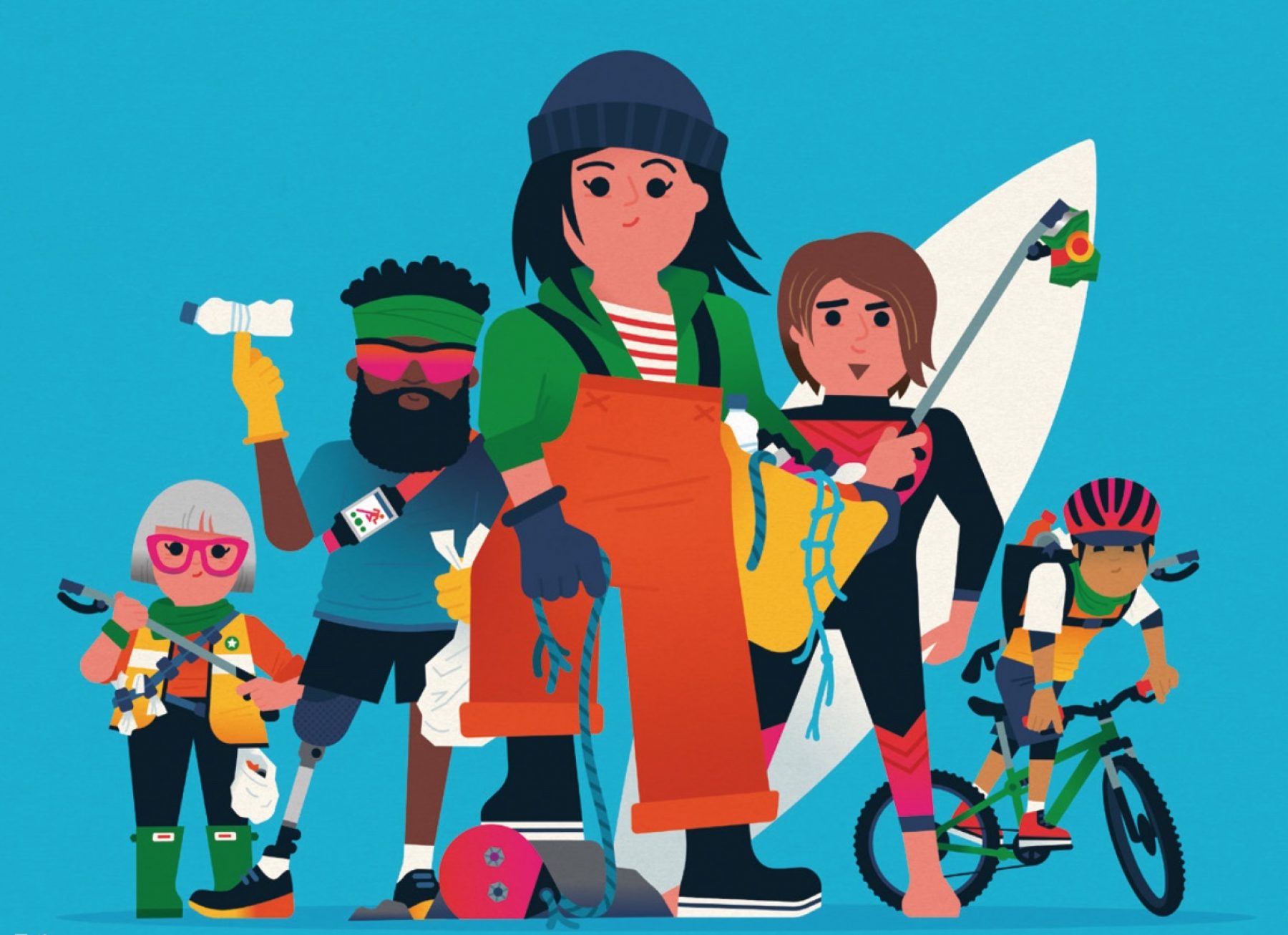 Up for grabs: how litter-pickers are taking the rubbish crisis into their own hands

Research suggests that two-thirds of litter dropped in the UK comes from just 12 firms, with Coca-Cola topping the list. In the absence of impactful policies and corporate responsibility, a growing army of litter-pickers are taking action

Research suggests that two-thirds of litter dropped in the UK comes from just 12 firms, with Coca-Cola topping the list. In the absence of impactful policies and corporate responsibility, a growing army of litter-pickers are taking action

From solo pickers to community cheerleaders; dog walkers to power walkers; and from seekers of fresh air to seekers of fresh conversation, the reasons why people pick up litter are as diverse as the junk they hunt.

For some, measuring their hauls by the tonne, it’s akin to an Olympic sport. Others crave the satisfaction of before-and-after photos. Some are angry, many are cheerful, some are disillusioned, others optimistic. But all are passionate about making their corner of the world a bit more pleasant.

“I’m a solo picker but I get to spend hours in my favourite place,” writes Claire, from Northampton, on the UK Litterpicking Groups Facebook page, which has 8,000 members. “I feel like a guardian of the galaxy: a small part of it, but it’s mine to love.”

Lockdown helped to create a fresh flush of litter-pickers. Membership of Keep Britain Tidy’s #LitterHeroes Facebook group doubled over the course of the Covid-19 pandemic, while the organisation has also received an unprecedented volume of requests for litter-picking kits.

“There are definitely a lot more people litter-picking now,” says chief executive Allison Ogden-Newton. “We’ve all spent a lot more time in our neighbourhoods over the past year and a half: seeing the same streets and spaces every day and noticing what’s around us.”

Those who lead community groups – from the Dorset Devils to the Marlow Wombles – which often lend out pickers, gloves and even hi-vis vests to civic-minded neighbours, have described a “heartwarming” response in recent months. 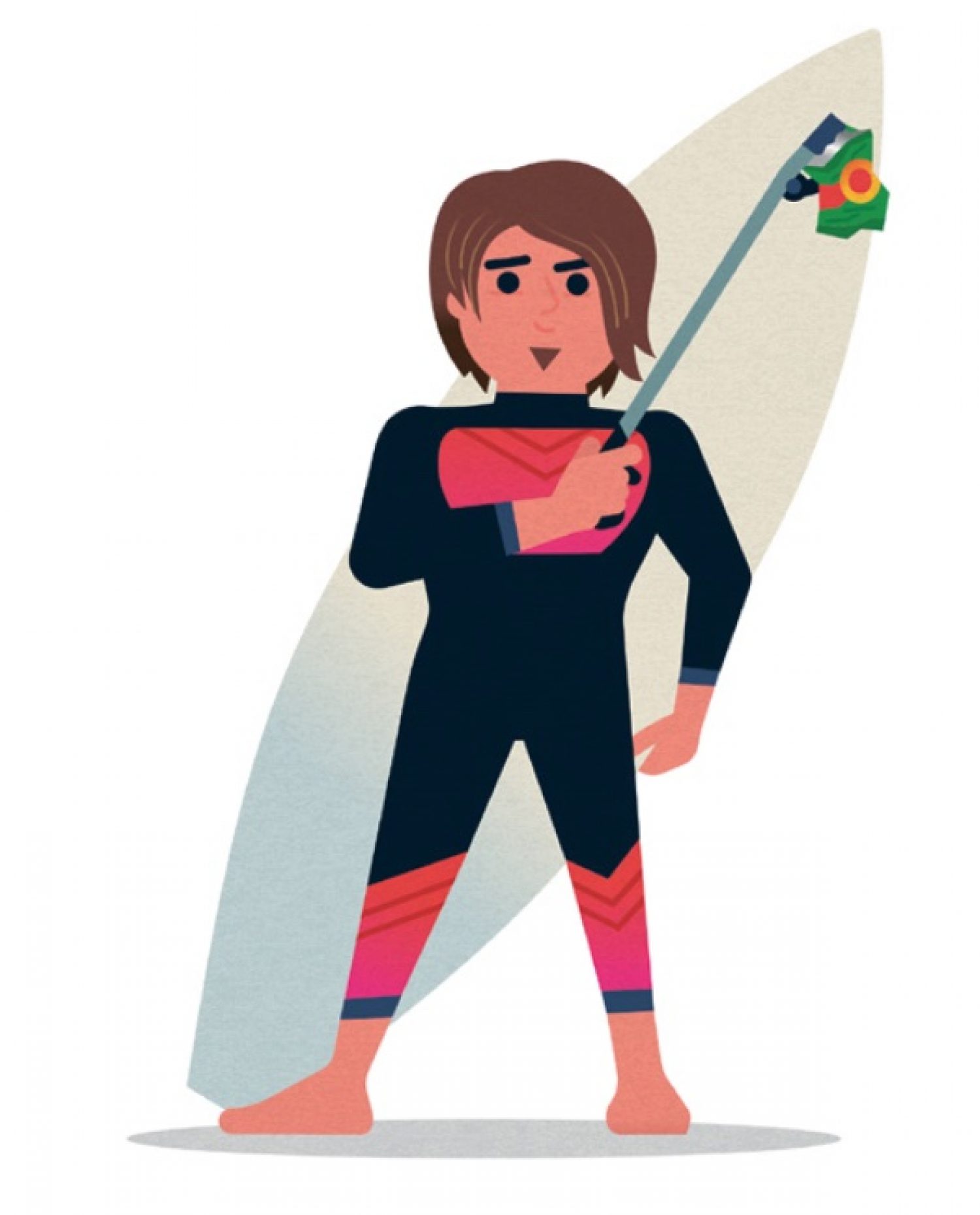 And things have been even busier since lockdown began to ease. The lifting of restrictions on people socialising outside has led to fresh daily dumps of rubbish, and new types too: disposable facemasks, nappies, wipes and tissues among the most common finds.

As you may expect, the UK Litterpicking Groups Facebook page attracts a fair bit of ranting, but humour too. “Let’s all wish the person who dropped this a speedy recovery,” writes Phil from Grangemouth in Scotland, after finding a discarded sales receipt for a six-pack of baked beans and diarrhoea pills.

There’s also a strong seam of creativity: people dreaming up inventive ways to bring awareness to the challenge of littering. On the Scottish west coast, members of the Ullapool Sea Savers group are stencilling ‘The sea starts here, please don’t litter’ around drains, to remind people that what gets thrown in them ends up in the ocean.

Many people are clearing up simply because it feels good

Sammie, who hunts litter on the south-east coast, makes rainbow ‘beach-clean plastic’ artworks from her finds, and donates 10 per cent of sales proceeds to Leave No Trace Brighton, a community organisation aiming to reduce rubbish on the city’s beaches.

It’s all admirable stuff, but does it make any difference? Keep Britain Tidy estimates that 2 million pieces of rubbish are dropped every day across the country – 23 items every second.

Worse than being pointless, could community action actually divert focus away from the 12 firms that produce 65 per cent of the branded litter that washes up on UK shores, as a study by Surfers Against Sewage found? Coca-Cola, Walkers and McDonalds top the list of most littered brands. 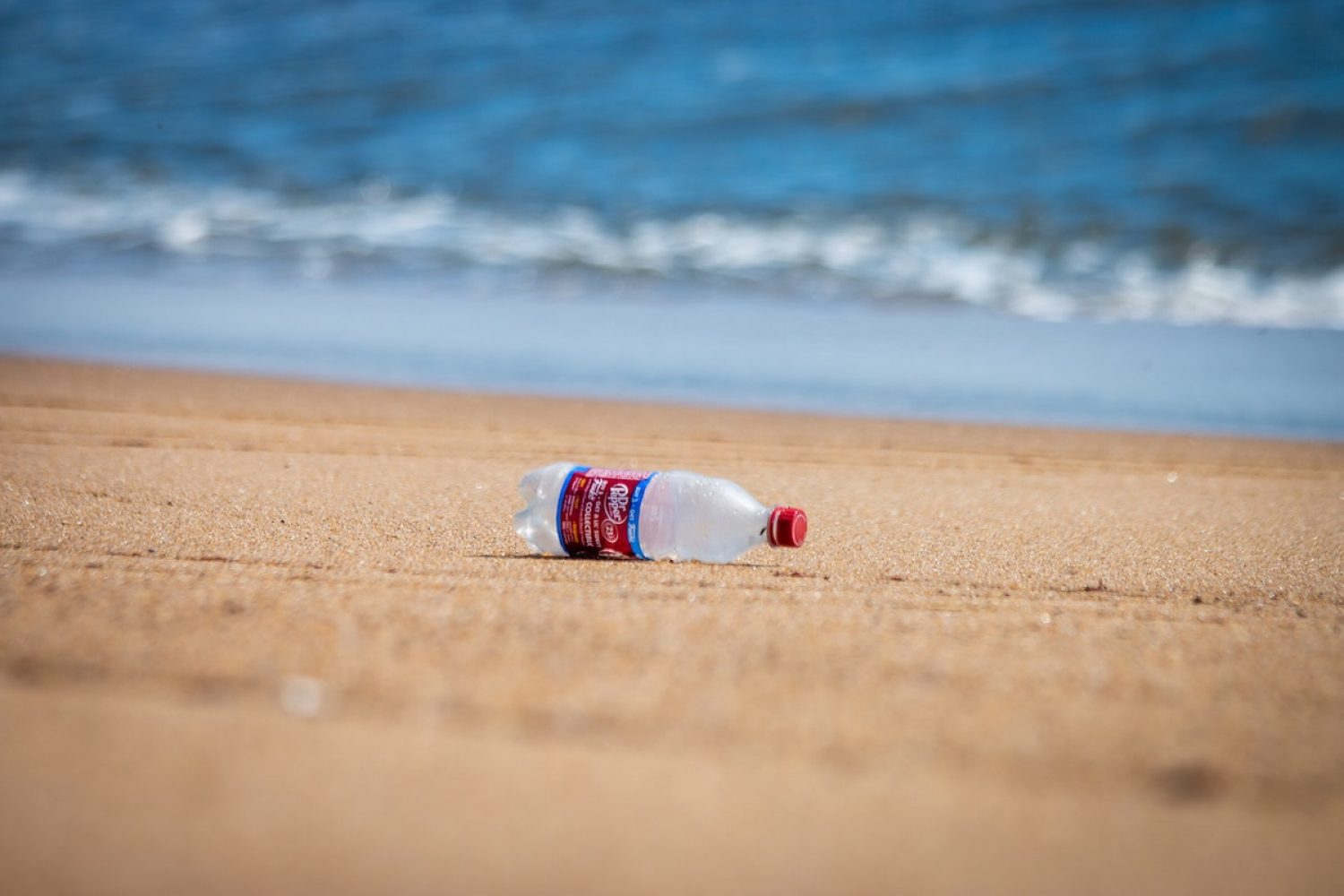 A study found that 12 firms produce 65 per cent of the branded litter found on UK shores. Image: Brian Yurasits

David Katz, founder and CEO of The Plastic Bank, a Canadian organisation that monetises plastic waste by turning it into a currency to help some of the world’s poorest people, likens the challenge to an overflowing sink: there is no point in mopping the floor, he says, until the tap is turned off. Cleaning a beach, for example, will never turn the tide on waste, because the next tide will bring in more rubbish.

But there is evidence that clean-ups do make a difference. To begin with, every piece removed is one less hazard for the wildlife that comes across it, or the people who encounter it.

More powerful is the longer-term educational impact. For a start, there’s nothing like filling a binbag with litter to inspire you to reduce your single-plastic usage. Asked why she picks up litter, Liz, from Tyne and Wear, said: “It shows children and young people that there is an alternative and [that] I care”. Many other pickers seem to subscribe to the view: “It’s not my rubbish, but it is my planet”.

A growing number of projects – from the Open Litter Map database to the Planet Patrol app – are asking people to log data about what they find, with a view to tackling the challenge at source. If we can understand more about the challenge, (for example, what’s being dumped and where), it will be easier to develop targeted solutions: from smarter packaging to policy changes, and therefore help to hold the companies that pump out single-use plastic, for example, to account.

But many people are clearing up simply because it feels good. Public Health England has even endorsed litter-picking as a good way to boost mental and physical health.

“It is obviously good for the environment, but we know it’s really good for us as people too,” adds Ogden-Newton from Keep Britain Tidy. She notes that many say getting involved has brought a sense of belonging and community pride, and new friends.

“Huge global problems can feel overwhelming, but clearing rubbish is very tangible and satisfying,” she reflects. “You can literally step back and see that you’ve removed so many bags. It reminds people that it is possible to make a difference.” 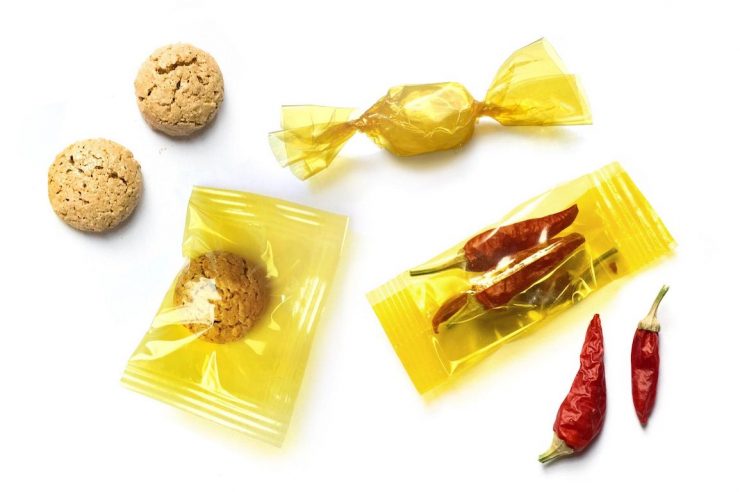