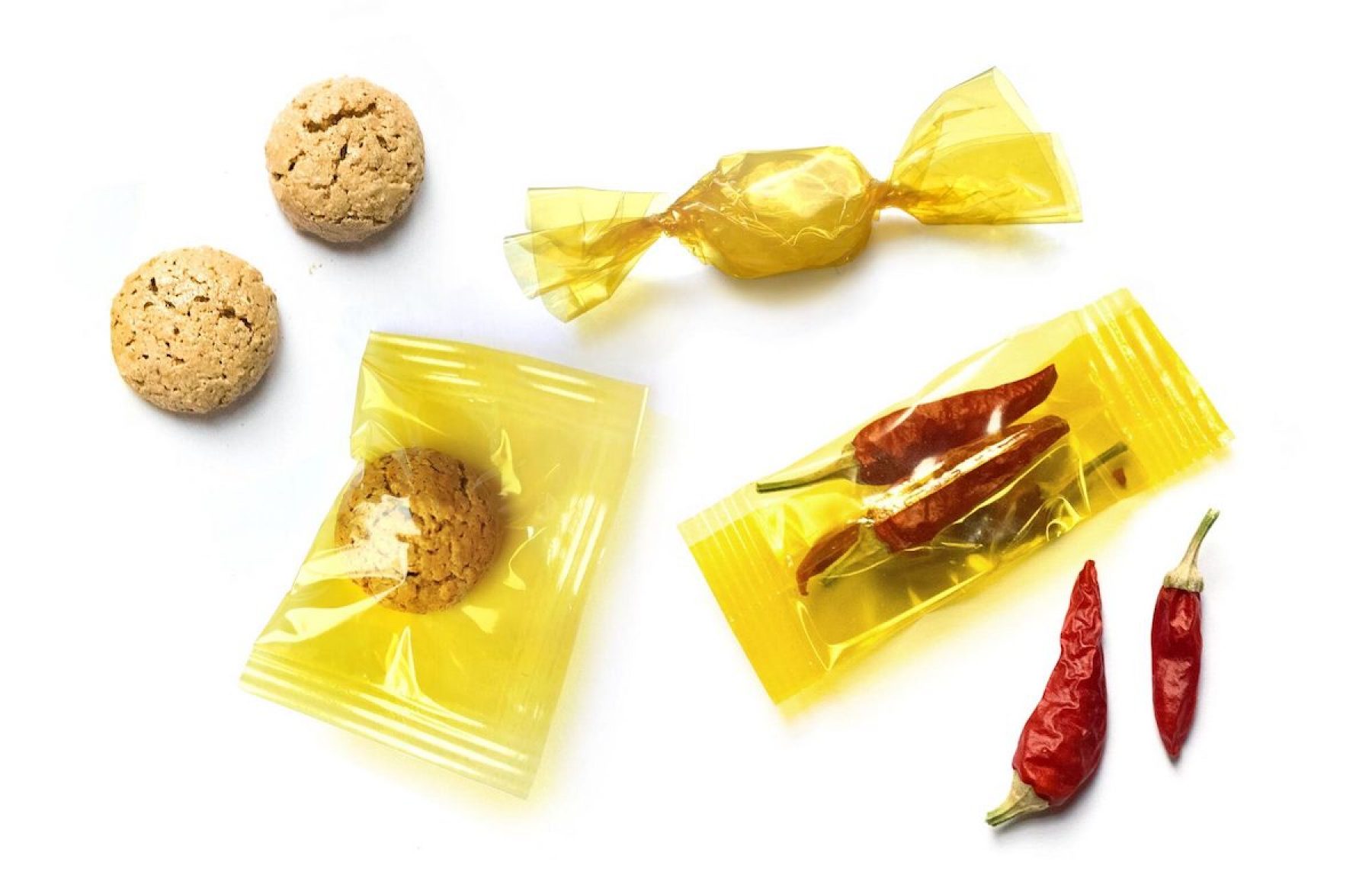 Edible packaging – the beginning of the end for single-use plastic?

An edible alternative to plastic has won the Green Alley Award for innovation in the circular economy. It is one of a number of viable alternatives to single-use packaging

An edible alternative to plastic has won the Green Alley Award for innovation in the circular economy. It is one of a number of viable alternatives to single-use packaging

Turning base metal into gold was the holy grail of medieval alchemists. Tantalising, but unachievable. So, what would be an equivalent quest in the 21st century? How about turning the scourge of plastic waste into something useful – like soil-nurturing compost? Or even an edible snack?

Sounds as likely as alchemy. But it’s here, and it’s happening, thanks to the German startup Traceless. This female-led firm has devised a technique to turn agricultural waste, such as starch or brewery residues, into a range of ‘plastic’ films, coatings and rigid materials. Since the resultant materials are made entirely from plant residue, they’re completely compostable, breaking down in two to nine weeks, depending on their thickness. That means they can go straight into the home compost bin, or added to anaerobic digesters to help generate biogas.

They are even safe to eat – although the taste might leave something to be desired. And as Traceless co-founder Dr Anne Lamp explains: “Should they end up in our environment or oceans, they break down completely into CO2 and H2O, leaving no residues, or they get eaten by animals [with no ill-effects]”. 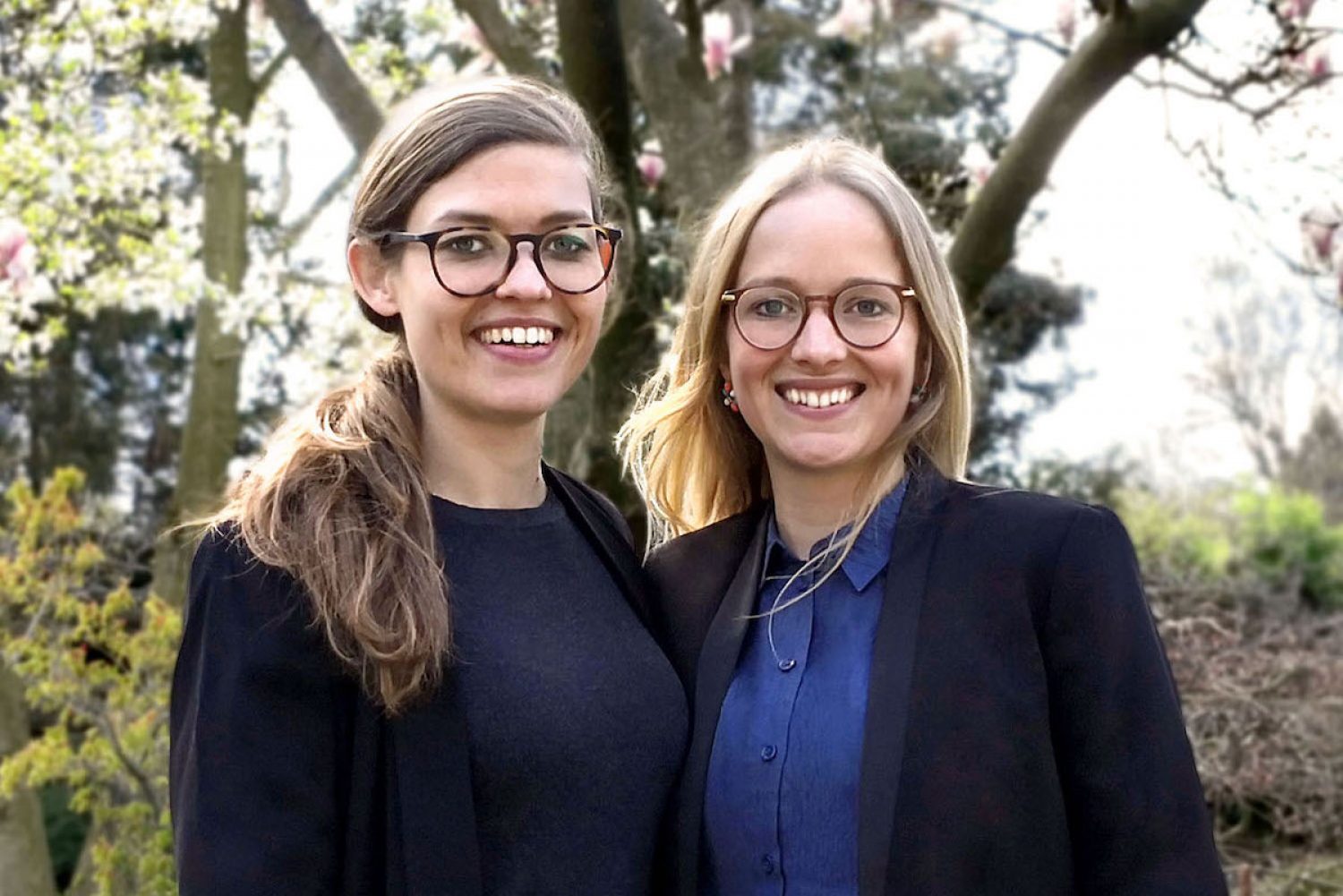 The innovation won Traceless this year’s Green Alley Award. Initiated in 2014 by Landbell Group, a leading supplier of environmental and chemical compliance solutions, the award recognises and celebrates startups that are pushing the envelope within the burgeoning circular economy.

Since Traceless uses farming waste, it’s not competing for land with food crops – unlike, for example, some biofuels. It doesn’t rely on any harmful additives, solvents or chemicals. And compared to conventional oil-based plastics, the production methods save up to 87 per cent when it comes to carbon emissions.

The aim of the Green Alley Award is to encourage startups like Traceless to solve pressing problems with circular thinking. As founder Jan Patrick Schulz, CEO of the Landbell Group, which hosts the prize, puts it: “We want to foster business models that combine resource conservation with economic success in a holistic, bio-circular approach”. Traceless, he says, epitomised that aim.

Do you work for a promising startup in the circular economy space, or know someone that does? Then enter the 2022 Green Alley Award. The application phase runs from 14 September to 23 November 2021. Find out how to enter here

The company is still at the pilot stage, building a plant that can produce enough material to test the market. The award’s €25,000 (£21,530) prize, says Dr Lamp, will help it to scale up.

Traceless is among a number of innovators capitalising on growing public concern about plastic waste, which in turn has triggered a growing appetite for sustainable alternatives within the industry.

Politicians are starting to respond, too. The EU has announced a ban on some single-use plastics, which comes into force in July. This combination of regulatory pressure and market demand is laying some fertile ground for innovation, with munchable packaging fast becoming flavour of the month.

Other edible alternatives to plastic 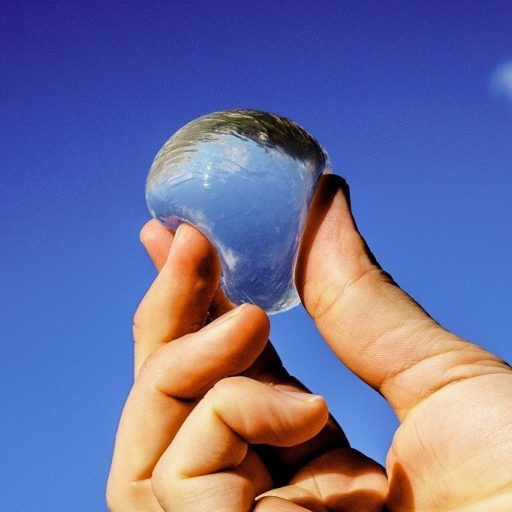 Instead of plastic water bottles, runners at the 2019 London Marathon were handed edible, H2O-filled pouches to slay their thirst. Dreamed up by Notpla, the drinks pods are made from seaweed and plant materials, which can be swallowed whole, or left to degrade as harmlessly as, well, seaweed on the shore. 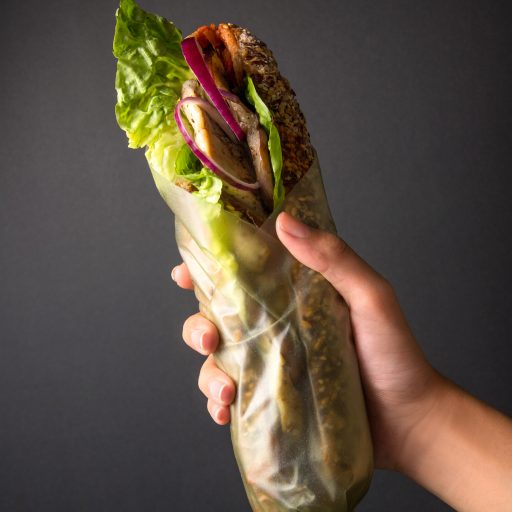 Evoware has also looked to the ocean for answers. It works with seaweed farmers in Indonesia to harvest the raw material for its compostable cups and packaging which, like Notpla, is safe to eat, too. Seaweed is increasingly feted as a source of healthy nutrients. 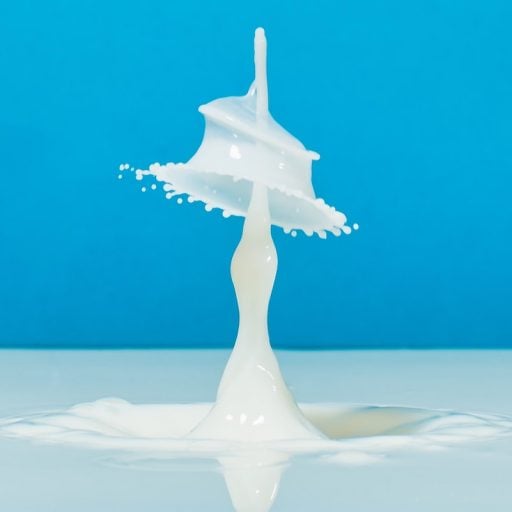 Researchers in the US are exploring a novel combination of cows’ milk and clay, which, blended together, can produce a strong, ultra-thin compostable material – so light and airy that it’s been nicknamed ‘solid smoke’. Its potential uses range from packaging to insulation, without leaving behind any harmful residues. 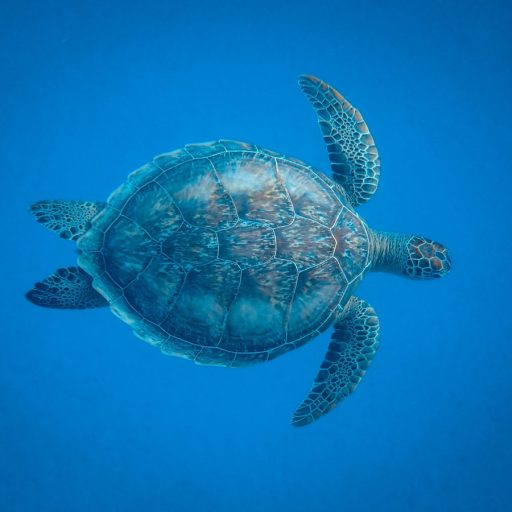 Anyone justly horrified by photographs of turtles struggling with plastic straws will be cheered by Loliware’s ‘hypercompostable’ seaweed-based alternatives – safe for humans and sea creatures alike. 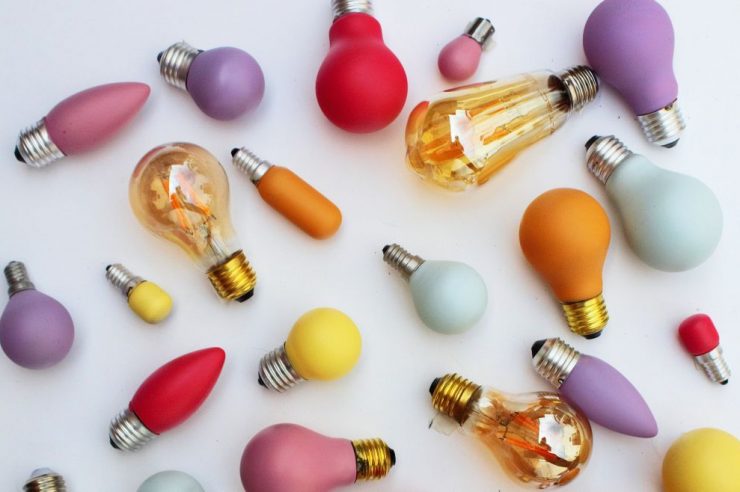 Positive.News | Brands of inspiration
Closing the loop: 20 circular startups making useful things out of waste Public voting has opened for the Green Alley Award, Europe’s first startup prize for the circular economy. We scan the shortlist Written in partnership with Green Alley Award