With global e-waste set to reach 74 million tonnes by 2030, it is the world’s fastest growing non-industrial waste stream. From Ghana to Tanzania, entrepreneurs across Africa are turning electronic trash into treasure

With global e-waste set to reach 74 million tonnes by 2030, it is the world’s fastest growing non-industrial waste stream. From Ghana to Tanzania, entrepreneurs across Africa are turning electronic trash into treasure

What happens to the millions of tonnes of electronics that are thrown away every year? Despite governments’ efforts to regulate how this waste steam is managed, the majority does not find its way into formal recycling schemes.

In Europe, the region with the highest rate of e-waste recycling, just 42.5 per cent was formally collected and recycled in 2019, according to the annual Global E-Waste Monitor report. In the global south, it is even lower; just 1 per cent of Africa’s e-waste went through official recycling programmes last year.

But these stark figures don’t reveal the whole picture. Beyond the government recycling schemes, informal workers and creative entrepreneurs across the continent are developing a thriving ecosystem that is giving new life to the materials in discarded electronics.

“Africa is doing very well [when it comes to] reuse and repair compared to other regions,” says Garam Bel, e-waste officer at the International Telecommunication Union (ITU) and a co-author of Global E-Waste Monitor. “The informal sector is extremely efficient and cost-effective at getting the best out of this waste stream.”

Close to the centre of Ghana’s capital Accra, the scrapyard in Agbogbloshie is a vivid example. Once labelled “the most polluted place on Earth”, the scrapyard here is often presented as a symbol of African poverty in the face of western extravagance.

But, while many in the west are blithely extravagant and pollution levels at the site are certainly a cause for concern, such a description overlooks the agency and creativity of the thousands of informal workers who make their living here: repairing, dismantling, buying up scrap materials and making something new. 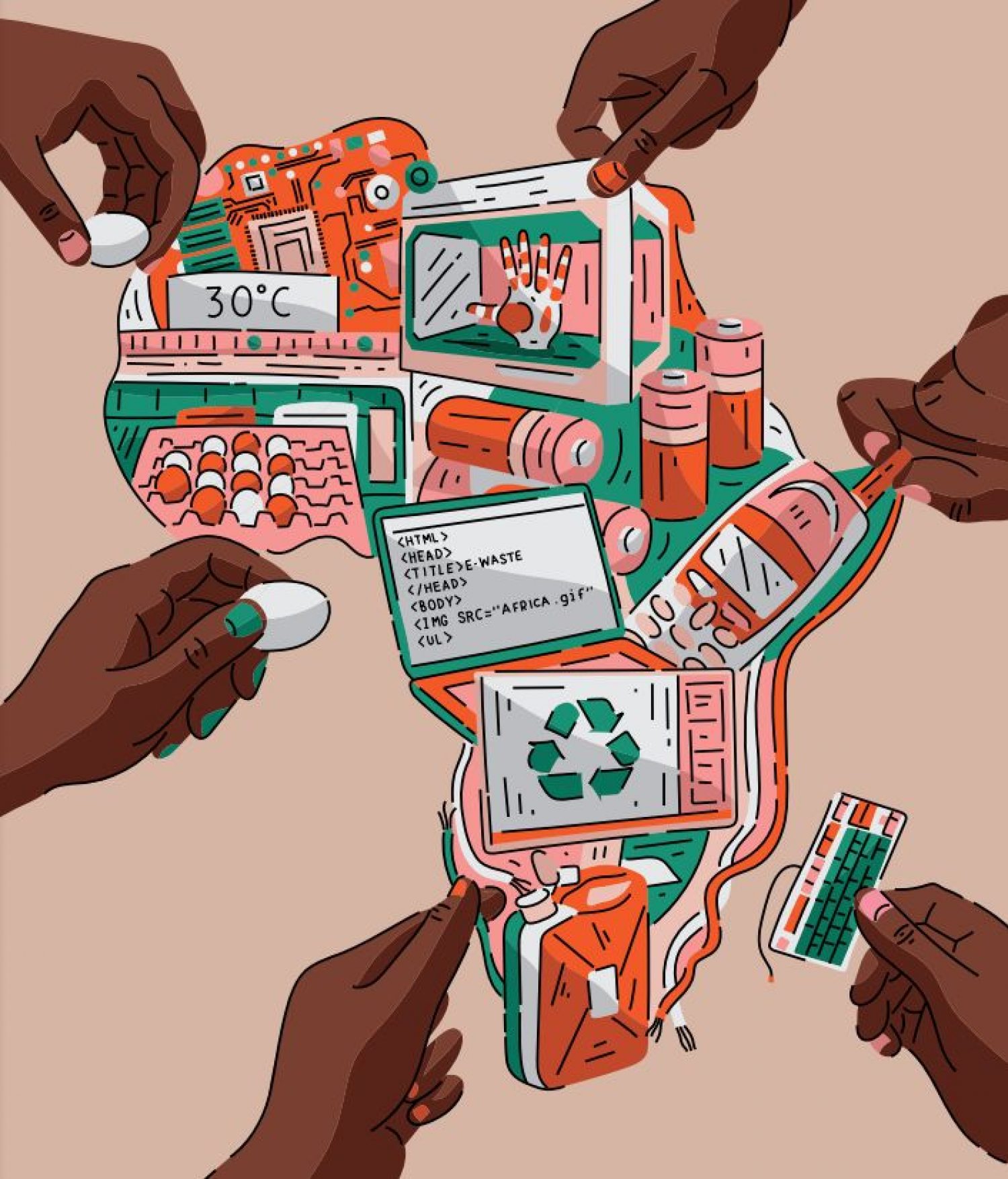 Recognising the potential of this economy, architects DK Osseo-Asare and Yasmine Abbas founded the Agbogbloshie Makerspace Platform (AMP) in 2012. It is a network of makers that runs workshops and supports scrapyard workers to learn and collaborate. Osseo-Asare has described Agbogbloshie as a “gigantic open air factory, where anyone can pick up waste or scrap material and give it a new life”.

Products made at AMP’s space include household tiles, made from shredded PET waste and baked in a kiln constructed from a recovered refrigerator condenser grill; and ‘jerry computers,’ whereby recovered computer parts are assembled in a jerry can and then hooked up to a screen or used as standalone data storage.

Meanwhile, in the agricultural north of Ghana, startup Appcyclers recently made a prototype egg incubator from disused fridges, offering poultry farmers an inexpensive tool to hatch chicks. The company, which has also launched a platform for trading old electronics, aims to “promote recycling for a greener and safer environment”.

E-waste being categorised at WorldLoop site in Kenya. Image: Close the Gap

“There are a number of Africa-based companies pushing the zero-waste agenda, particularly through 3D printing,” explains Ngosa Mupela, Kenya business manager for Close the Gap, which runs repair and making hubs across the continent and supports local social entrepreneurs. “We have our own makerspace currently in development and hope to contribute to that ecosystem in the coastal region of Kenya,” he says.

The business plan was to use the newly created 3D printers to make visual teaching aids. However, as Mandele explains, a lot of Buni Hub’s work is now printing parts for more 3D printers. “We have tested other use cases,” Mandele adds. “Recently, we piloted the printers to make prosthetics and other tools that can be used in the medical field.”

E-waste will be a persistent challenge, with the global total predicted to grow by 40 per cent by 2030. Africa produced 2.9m tonnes of it in 2019, tiny compared to the Americas’ 13.1m tonnes and Europe’s 12m; however, some of the discarded products from Europe still find their way to sites such as Agbogbloshie – legally or not.

But most comes from within Africa, notes ITU’s Bel, and the amount will continue to increase thanks to a growing middle class in many African nations. “Manufacturers must take responsibility,” he adds. Until more formal schemes are developed, it’s down to the smarts of entrepreneurs across the continent to put e-waste to good use. 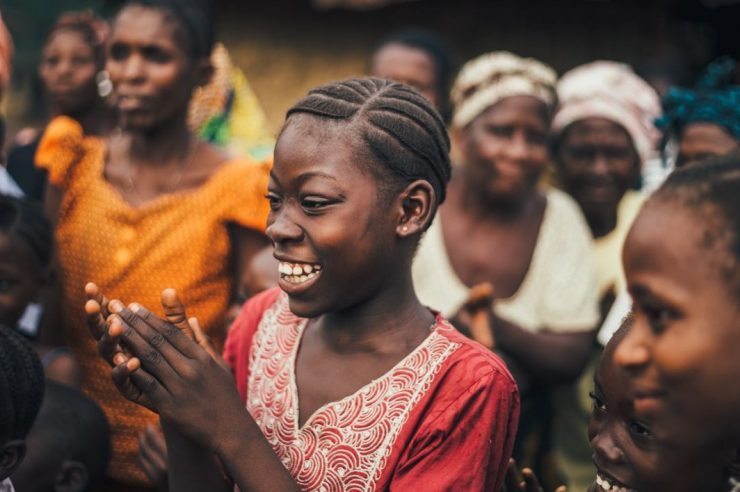 A ‘public health triumph’: Africa declared free of wild polio The WHO confirmed yesterday that the continent has defeated the virus, following a successful vaccination programme Health Science Wellbeing 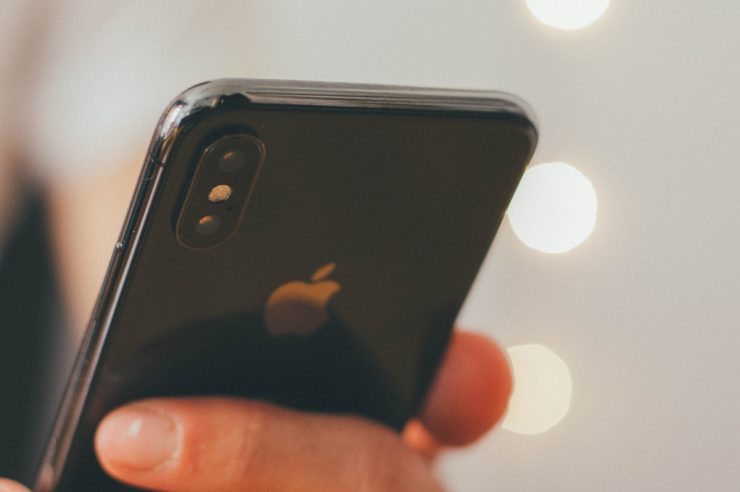 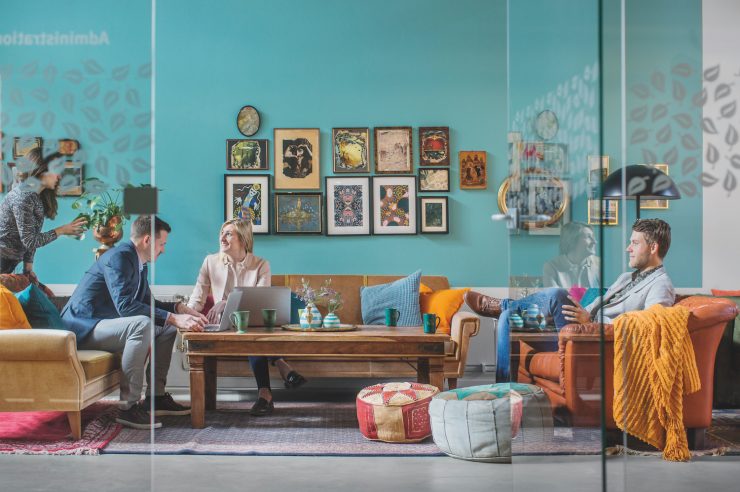