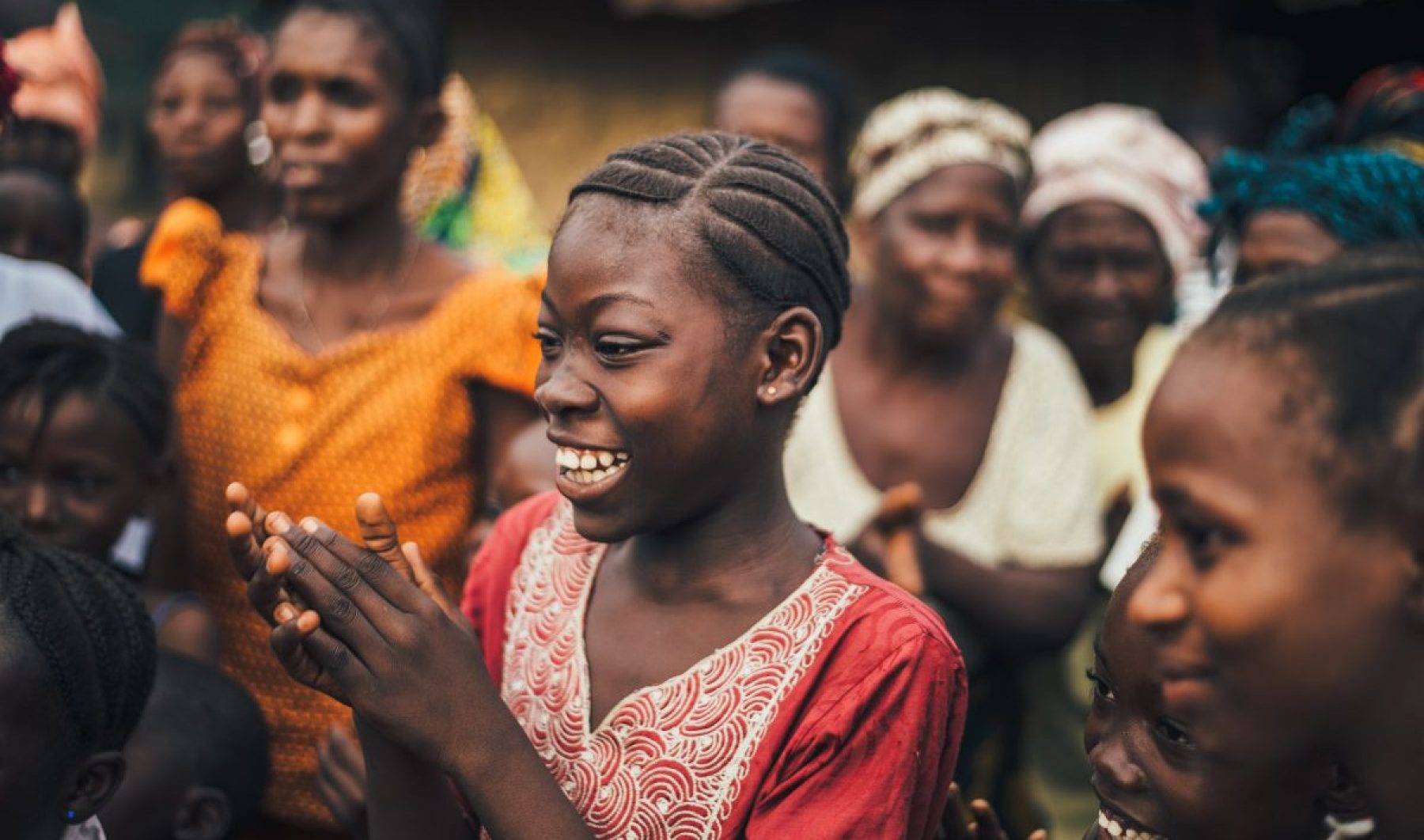 The WHO confirmed yesterday that the continent has defeated the virus, following a vaccination programme first launched by Nelson Mandela

The WHO confirmed yesterday that the continent has defeated the virus, following a vaccination programme first launched by Nelson Mandela

The WHO has confirmed that Africa has defeated wild polio after the virus was finally eliminated in Nigeria. The Africa Regional Certification Commission (ARCC), a task group appointed by the WHO to eradicate the disease, certified the continent free of wild polio yesterday four years after the last recorded case.

Polio typically affects children under five and can lead to paralysis and sometimes even death. There is no cure, but the polio vaccine offers lifelong immunisation.

In 1996, an estimated 75,000 children in Africa were paralysed by wild polio prompting nations to embark on a vaccination programme launched by Nelson Mandela. The virus, however, clung on in Nigeria, which less than a decade ago accounted for around half of all global polio deaths.

The polio immunisation programme in Nigeria was stymied by geography, scepticism and militant groups, who were responsible for killing health workers in remote parts of the country. Nevertheless, the country’s vaccine programme prevailed. With Nigeria now free of wild polio, the virus can only found in Afghanistan and Pakistan.

Complicating matters slightly, however, is a rare form of vaccine-derived polio that is still present in Africa, with around 180 cases reported so far this year. The WHO says this weaker strain mutates from the oral polio vaccine, which according to the health body has prevented around 13 million cases of polio worldwide.

In a speech yesterday, the director general of the WHO, Dr Tedros Adhanom Ghebreyesus, described the eradication of wild polio in Africa as a “public health triumph”.

“The infrastructure built up and the lessons learned through the polio eradication effort are vital tools that countries must apply to the many other health challenges they face,” he added, referring to coronavirus and Ebola, new cases of which have been confirmed in the Democratic Republic of Congo. 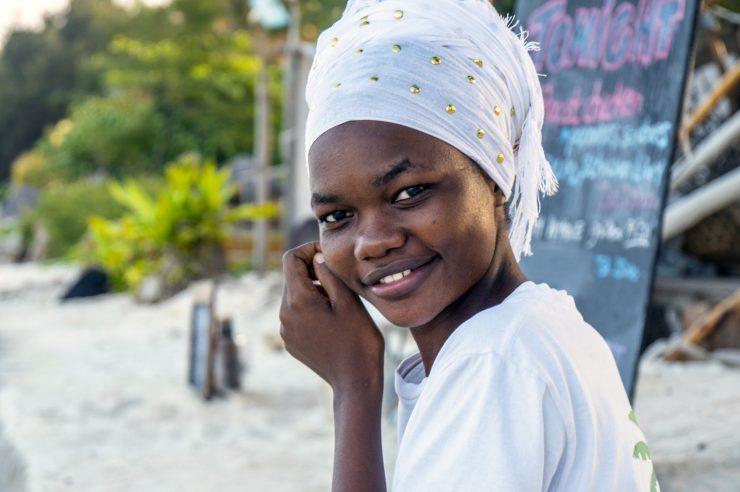 How Rwanda could be the first country to wipe out cervical cancer The east African country’s campaign to end cervical cancer through the HPV vaccine has had to overcome cultural taboos and rumours about inf... Health World 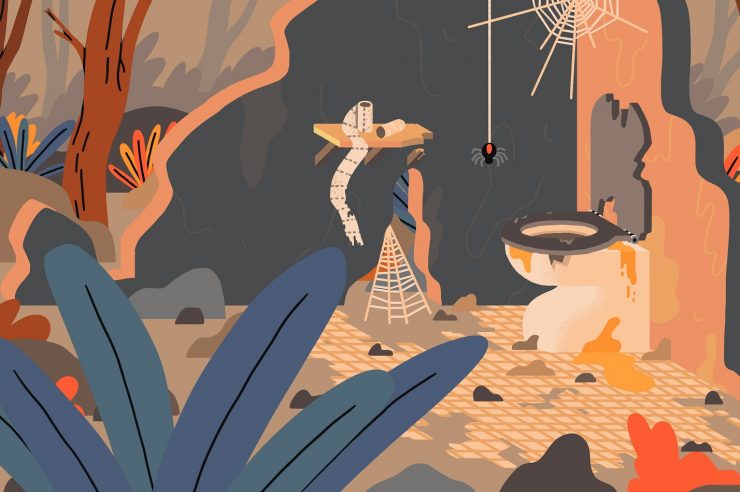 Rage against the latrine: the safer, more sustainable loo that's changing lives A lack of hygienic sanitation is a major issue in many parts of the world, but are resource-hungry western style toilets the only option? No... Society

How fighting HIV put South Africa on the front foot against Covid-19 The Rainbow Nation has been praised for its handling of the pandemic, which saw it draw on its experience fighting HIV Health Politics Society