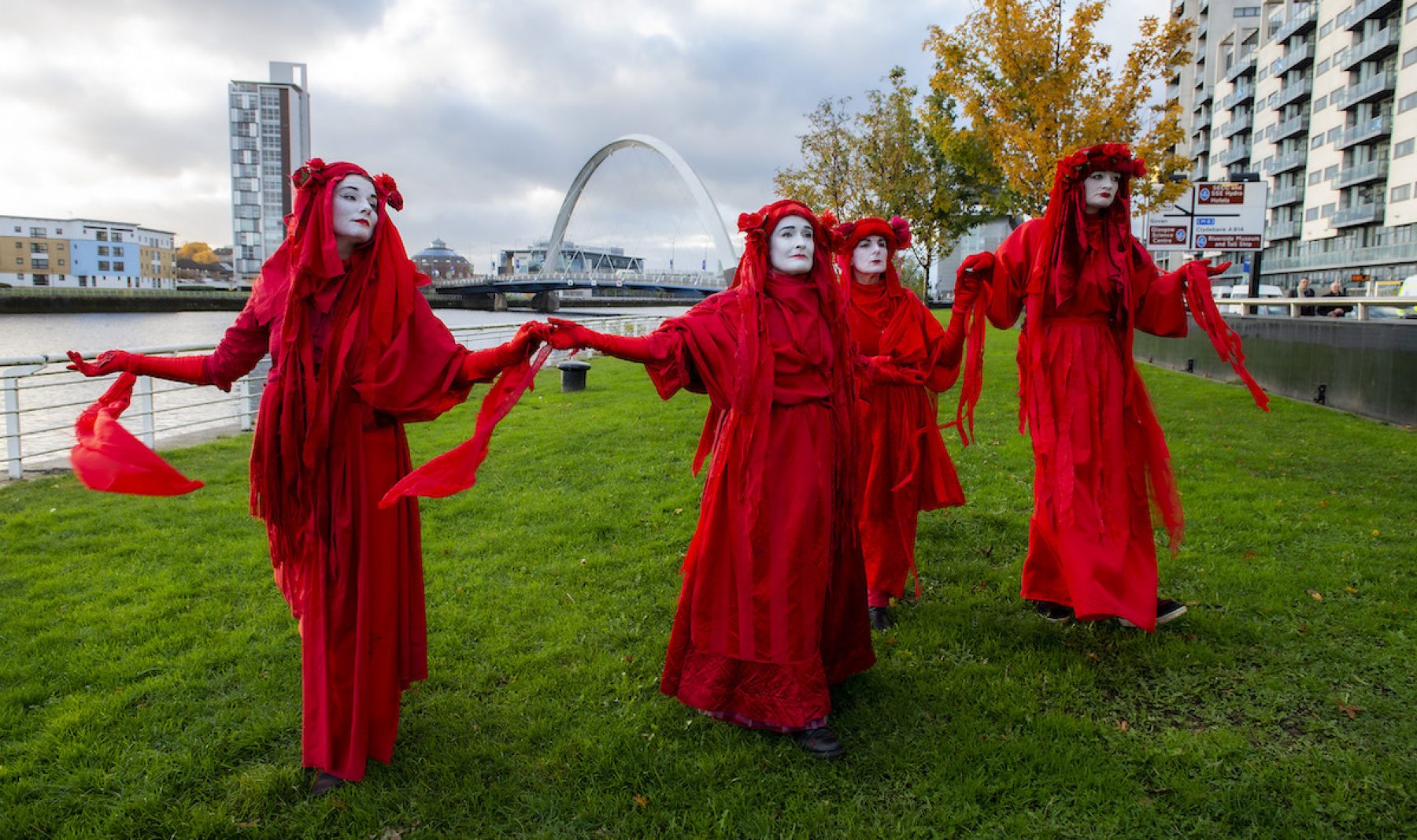 Good COP, bad COP? What to make of the Glasgow climate summit

The COP26 circus has left Glasgow. Was it all just a load of ‘blah, blah, blah’, or were there genuine signs of progress? Martin Wright unpicks events

The COP26 circus has left Glasgow. Was it all just a load of ‘blah, blah, blah’, or were there genuine signs of progress? Martin Wright unpicks events

So, now the circus has departed, was it a good COP or a bad COP – or somewhere in between?

To state the obvious first: it hasn’t fixed climate change – not by a long chalk. Add up all the commitments made by governments as part of the Glasgow Pact, and we’re still on track for 2.4C of global temperature rise – way beyond the comfort zone.

The world as a whole hasn’t even committed to phasing out coal – essential for any real progress. Instead, under pressure from heavy coal users India and China, we’ve just agreed to “phase [it] down” – a neologism so vague as to be virtually meaningless. Meanwhile, rich country governments are still reluctant to own up to their responsibility for the lion’s share of carbon emissions, and put appropriately serious amounts of money on the table to compensate poorer states for the ‘loss and damage’ they suffer as a result.

But look a little closer at what, at times, was a stormy COP26, and you’ll discern some real points of light among the clouds.

First, the fact that the official target is now to limit the temperature rise to 1.5C represents real progress. Under the Paris agreement of 2015, which was the previous legally binding deal, the official aspiration was just “well below 2C”. Half a degree may sound like small beer, but for many of the world’s poorer communities, not to mention its coastal cities, it could mean the difference between destruction and survival. 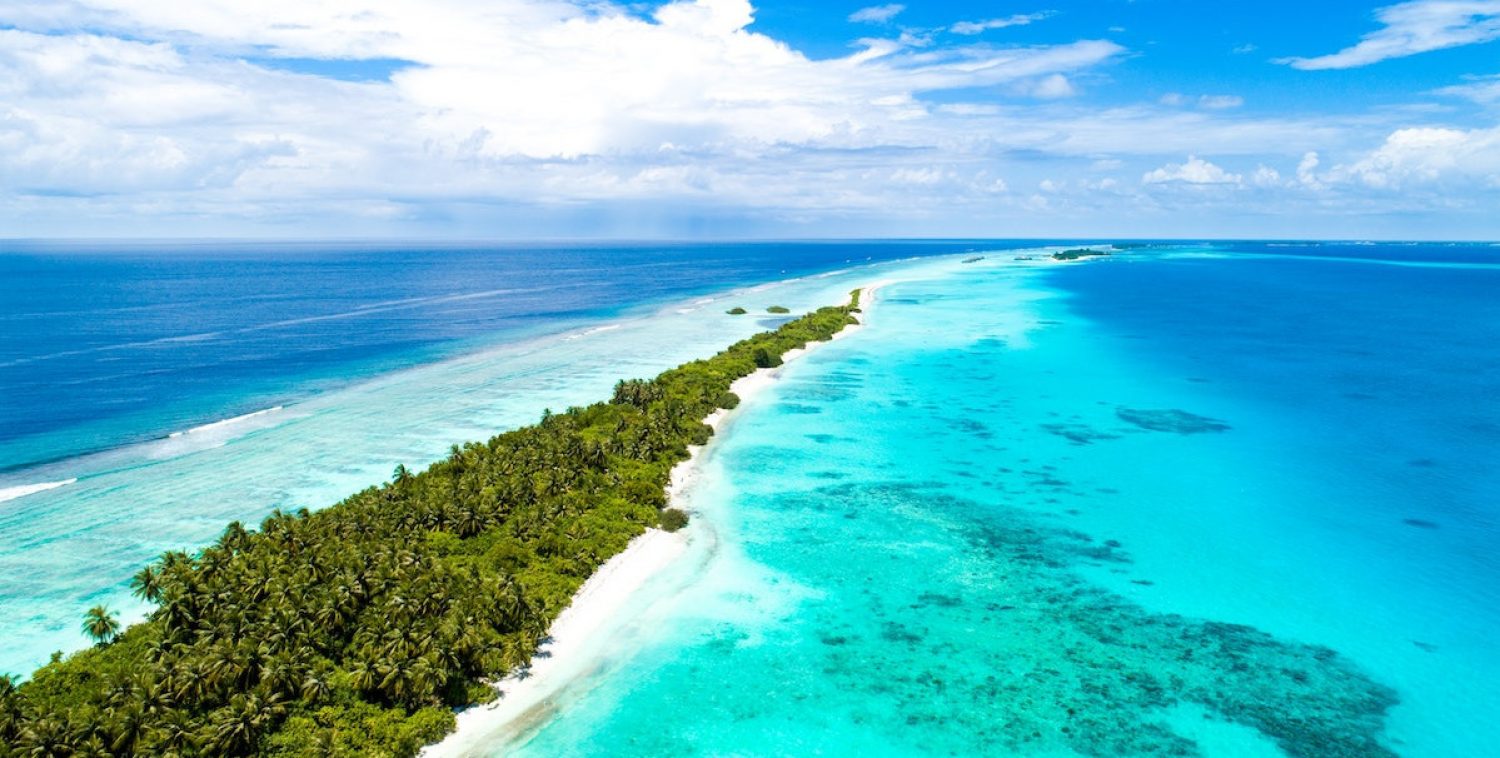 Keeping warming to 1.5C is a matter of survival for some low-lying nations. Image: Jailam Rashad

That was backed up by a renewed – and badly needed – sense of urgency, with countries agreeing to return next year (at COP27 in Egypt) with revised national plans for more ambitious climate goals – rather than submit these only every five years.

As to coal (and fossil fuels more generally): the language may be weak, but it is, absurdly, the first time there’s ever been a COP reference to the need to move beyond them. The elephant in the room has at last been named and shamed, in other words, and with governments, lending agencies and banks increasingly committed to ending funding for new coal plants, its days really do seem to be numbered.

Beyond the Glasgow Pact itself, both the first and second weeks of COP26 witnessed a host of parallel announcements and alliances which, while aspirational rather than legally binding, can’t just be written off as hype and greenwash.

On coal, for example, they included a pilot scheme to help South Africa make a decisive ‘just transition’ away from its coal dependency. If successful, this could be a basis for similar schemes for India and elsewhere. (India, incidentally, may be one of the world’s biggest coal users, but it’s also pioneering an impressively rapid roll-out of solar power, including for its rural poor, which enabled it to announce its ‘net zero by 2070’ target at Glasgow.) On fossil fuels more generally, the Beyond Oil and Gas Alliance, launched by Costa Rica and Denmark, has helped set a standard for larger countries to aspire to.

Then there was the commitment to end deforestation by 2030 – signed up to by 100 countries, including (to considerable surprise) some of the main drivers of deforestation, such as Brazil and Indonesia. Given the recent spiralling rates of loss in the Amazon, and an apparently rapid reverse ferret by the Indonesian government, cynics could be forgiven for responding, “Yeah, right…”. But again, the commitment has laid down a very public marker that nations will increasingly be judged by. And it was backed by some hefty funding pledges from both governments and private donors, including (ironically) $2bn (£1.49bn) from Jeff Bezos of Amazon.

Equally unexpected was the deal on curbing methane emissions – a more potent greenhouse gas than CO2, previously unaddressed at COPs past. Then there was the agreement between the US and China (locked in superpower rivalry over trade, Taiwan and human rights in the run-up to COP26), to work closely together in pursuit of a 1.5C limit. Precious little substance in there, admittedly, but proof that rivals can put aside differences to collaborate on the climate. 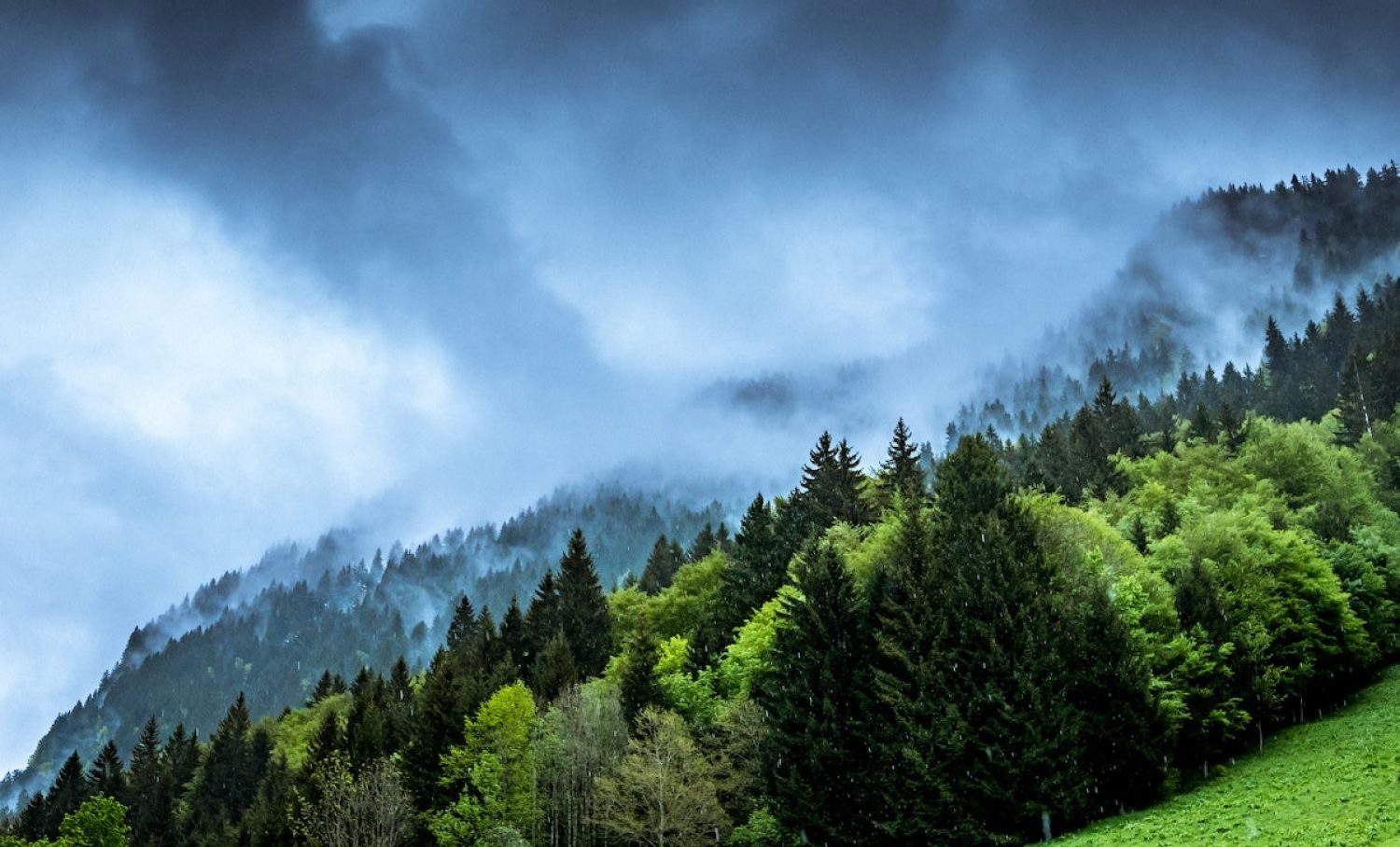 Commitments to end deforestation were backed up by some hefty funding pledges. Image: Guy Bowden

Put all that together, along with other commitments, and the respected International Energy Agency concluded we could just be on track to hit a 1.8C rise – if (and it’s an ‘if’ the size of the planet) everyone does what they say they will.

There’s one other reason to feel hopeful, and it’s a controversial one: money. Money talks; and big money shouts. And when it’s $130tr (£96.6tr), it makes a lot of noise indeed. That’s the total amount of assets that is – in theory, at least – now managed in accordance with the goal to transition to a low-carbon economy, by the 450 members of the Glasgow Financial Alliance for Net Zero, launched by former Bank of England Governor Mark Carney.

It’s far from perfect – some of its members still have a lot of exposure to fossil fuels, for example. And activists who understandably see capitalism as a major part of the problem will shudder at the idea that it could lead us out of the mess it’s created. But like it or loathe it, money can move very fast when it spots an opportunity – and right now, all the signals are pointing to clean energy and green technology as being the place to earn a decent return on investment. And that could yet drive progress much faster than the slow wheels of global diplomacy can ever hope to.

There’s a lot of work to do. But we’re still in this

In summary, then, COP26 and its associated circus didn’t fix climate change. There’s still a mountain to climb, and it’s scarily steep. But to dismiss it as all “blah blah blah” is to dismiss a lot of hard work by a lot of basically decent people, pushing for the best possible progress in an imperfect world.

So, there are real points of light in amongst the storm clouds. They may be small and flickering just now, but like the headlamps of distant trains glimpsed through the mist, if they can just stay on track, then those lights will get bigger and brighter. Whether that happens, and whether it happens fast enough, is down to governments, business, civil society – and each and every one of us.

There’s a lot of work to do. But we’re still in this. 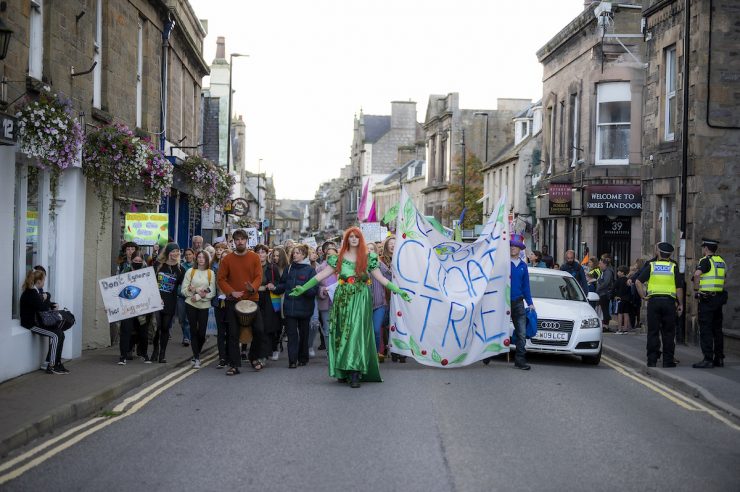 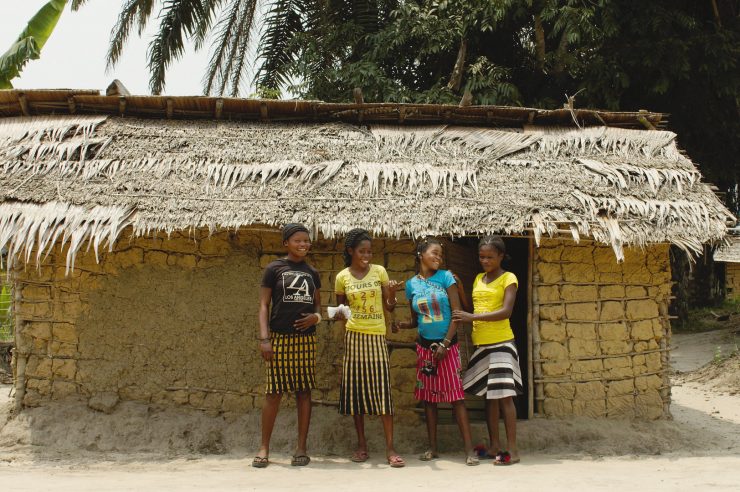