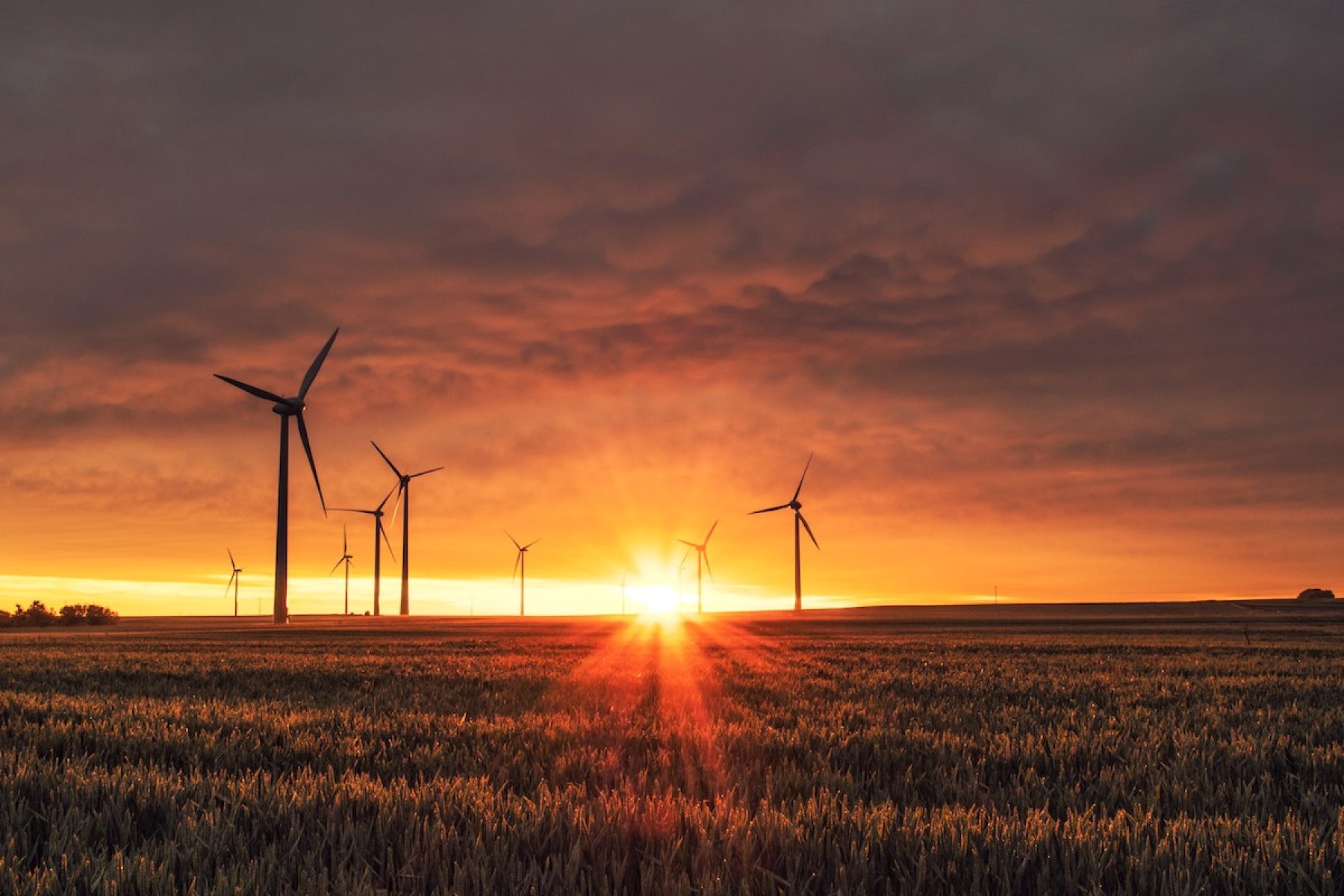 Amid the climate gloom, surging renewables bring a ray of hope

In the latest of a series of warnings on the impact of global heating, the World Meteorological Organization (WMO) reported recently that future impacts of extreme weather events on world energy supplies may be as serious as the impact of the war in Ukraine.

The WMO’s State of Climate Services report also concluded that if climate breakdown is to be avoided, we need to double the use of clean energy resources by 2030.

Its conclusions are broadly similar to those of the much-publicised UN paper that came out before last year’s COP 26 climate summit in Glasgow, which called for an annual 7 per cent reduction in carbon emissions throughout this decade. One year later, and this has not been achieved, so that the reduction must now be of the order of 8 per cent a year, with the chance of getting anywhere near that target fading by the month. On the face of it, then, there is cause for deep pessimism, with the Ukraine war just making matters worse. However, this is very far from the whole story, as there are other trends that can be seen as reasons for guarded optimism

For several years, renewable energy specialists have been pointing to a potential transformation in their field, mainly around a range of technical improvements that have resulted in a sharp reduction in the cost of generating electricity from renewables, with the potential for this to continue for some years to come.

In recent months, the results of research programmes at Stanford University and Oxford University have confirmed this, so much so that it now makes sense to develop and deploy renewable energy technologies in preference to just about any other means of power generation. 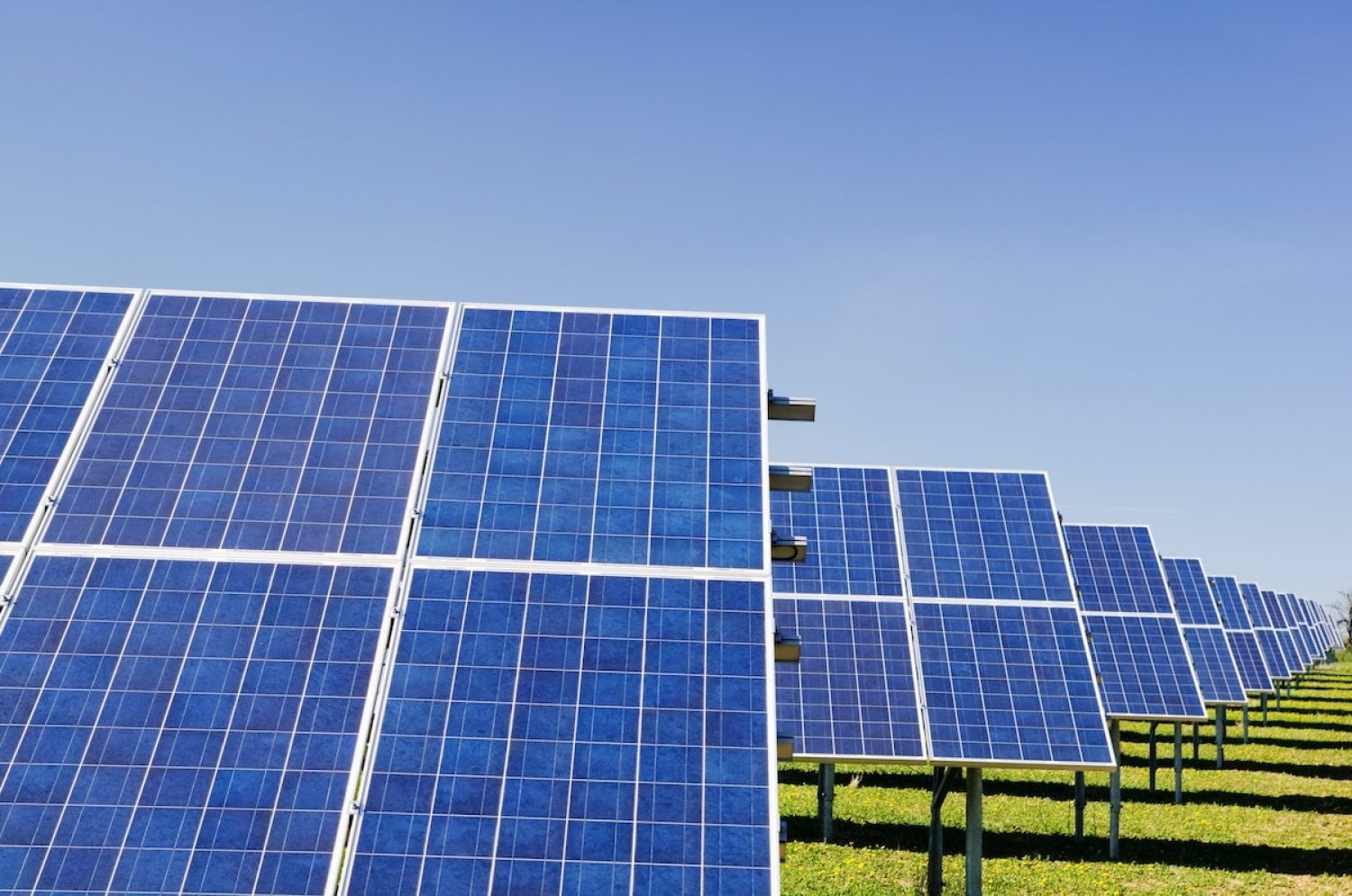 By 2026 global renewable capacity is set to rise more than 60 per cent from 2020 levels. Image: Zbynek Burival

These results have come out at a time when the shift to renewables is already accelerating. According to the International Energy Agency, by 2026 “global renewable electricity capacity is forecast to rise more than 60 per cent from 2020 levels to over 4,800 GW – equivalent to the current total global power capacity of fossil fuels and nuclear combined.”

The agency added: “Renewables are set to account for almost 95 per cent of the increase in global power capacity through 2026, with solar PV alone providing more than half.”

The implication of this for rapid decarbonisation is just now beginning to be appreciated in financial, industrial and even some political circles, and it is the most positive news for years if not decades 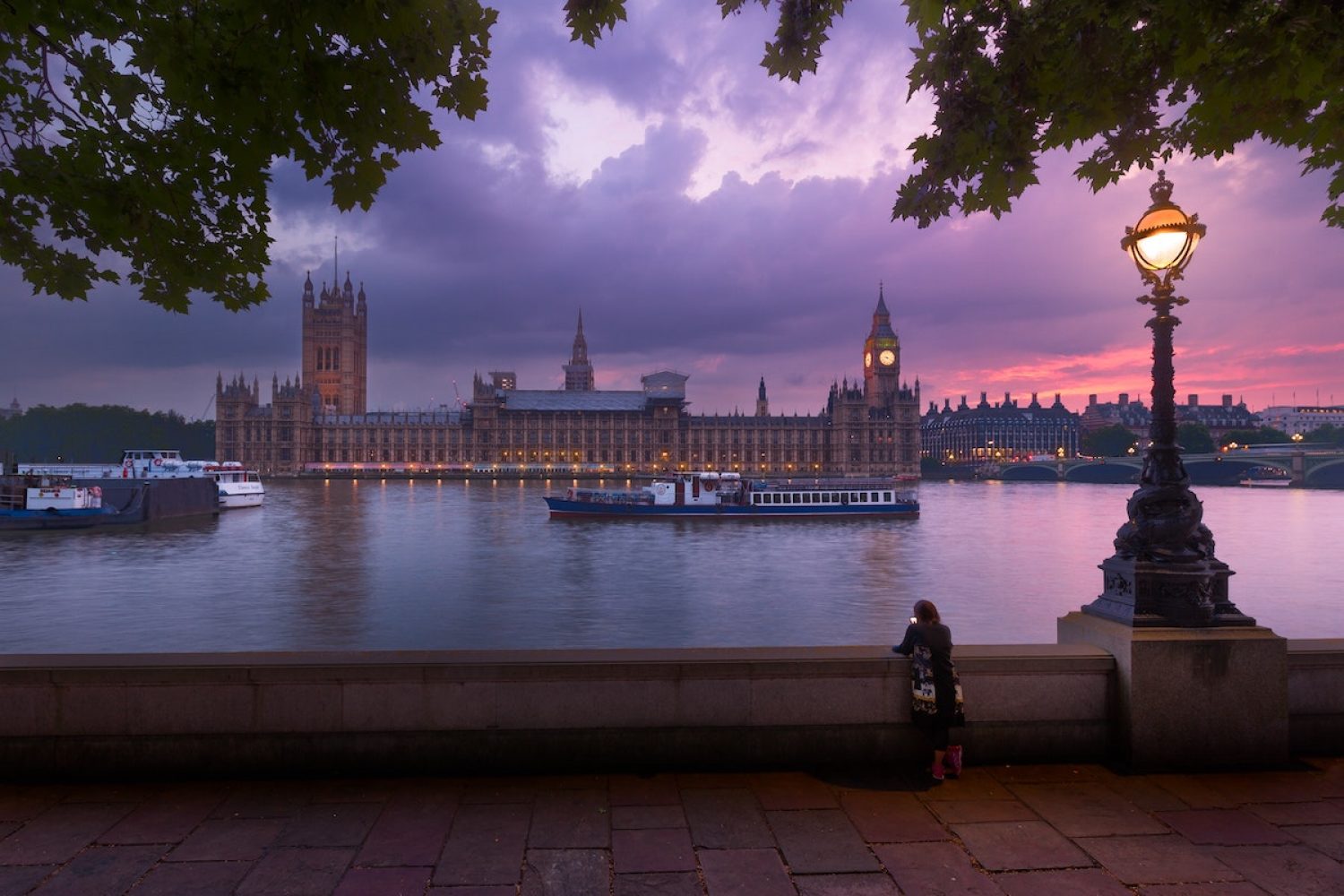 What it does not mean, unfortunately, is that it is now going to be plain sailing to a low-carbon world. In some countries this is because of political recalcitrance as ideology gets in the way of change; more generally, it is because of considerable opposition from the fossil fuel industries

Britain is one of the worst examples of political opposition, as the new Truss government seems intent on putting a match to EU regulations offering environmental protection, as well as being decidedly antagonistic to the need to decarbonise.

It makes no sense, particularly as the UK has extraordinary potential for utilising renewable energy reserves, principally wind and solar, but with tidal power also having considerable possibilities. Along with the better energy conservation that a rapid insulation programme would bring, this is one area where the UK really could be a world leader.

Richard Reeve explored the considerable lobbying power of fossil fuel corporations in a recent co-authored paper for Rethinking Security. As he points out, this lobbying power is massively greater than that of the much smaller, though numerous, companies that make up the renewable energy industries.

While the opposition to change stems in large measure from the fossil fuel industries, it has the added political dimension of a currently dominant far-right ideology of market fundamentalism so set in its ways that it does not accept the need for government-level intervention in the market.

The problem with this view is that, apart from anything else, it does not make any kind of economic sense. Commenting on the Oxford study cited earlier, a BBC report quotes Doyne Farmer, one of its authors, on an obvious conclusion to draw: “Even if you’re a climate denier, you should be on board with what we’re advocating. Our central conclusion is that we should go full speed ahead with the green energy transition because it’s going to save us money.”

That does rather pull the economic rug from under even the most convinced neoliberal politicians who believe that we are bedevilled by the ‘anti-growth brigade’.

For anyone who is convinced that radical decarbonisation is essential for global stability, we now see the potential for a fundamental shift in the argument for renewables moving strongly in their favour. This may be early days, but even now there is genuine cause for some much needed optimism. 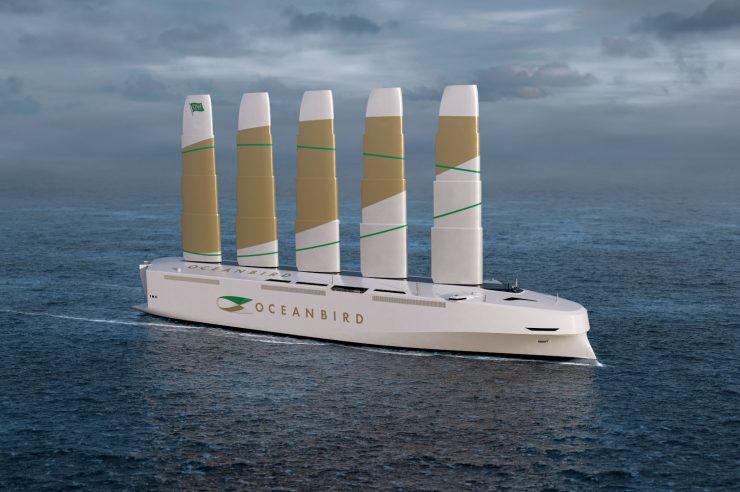