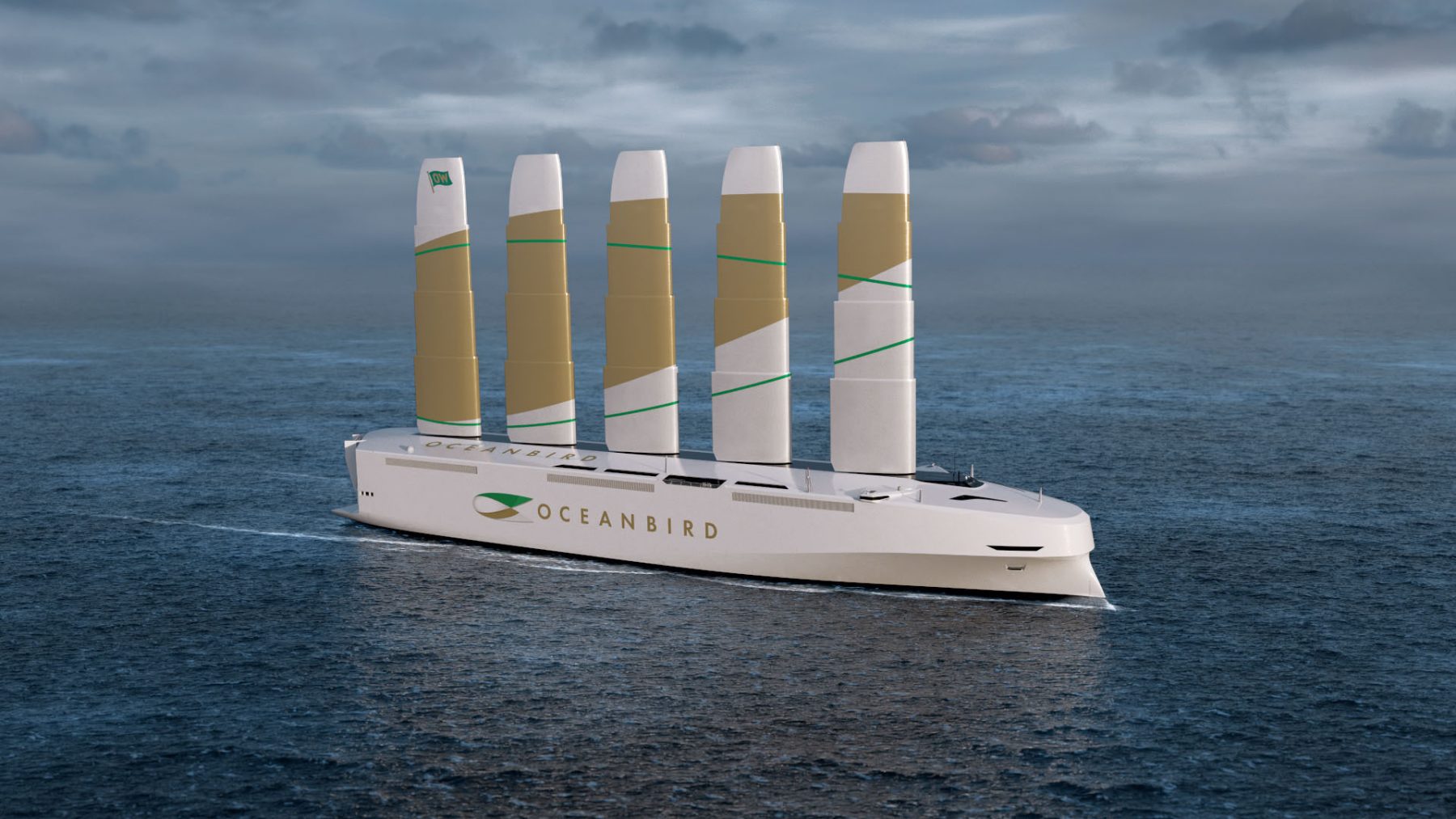 Across the globe, big thinkers are figuring out myriad ways to decarbonise our lives. Which innovative solutions are bringing hope for a clean green future?

Across the globe, big thinkers are figuring out myriad ways to decarbonise our lives. Which innovative solutions are bringing hope for a clean green future?

Any sea dog worth their salt will know their way around a sailboat. But operating one of Oceanbird’s vessels? Well, that could be a challenge for even experienced hands.

A problem it is. Shipping is a major source of hot air, belching out around 2.5 per cent of global emissions. If the industry was a country, it would be the sixth biggest polluter, above Germany.

Oceanbird has a solution that sounds simple (sails) but is anything but. For starters, those sails are made of steel and composite materials, and look more like vertical aeroplane wings. They can also be remotely controlled to move independently of each other, thus providing maximum thrust.

Oceanbird concedes that trips will take longer compared to diesel cargo vessels – four days longer in the case of crossing the Atlantic. The company is set to launch its first ship in 2026.

Other firms are developing boats powered by hydrogen, a fuel that the airline industry has high hopes for. Currently accounting for about five per cent of global emissions (and rising), aviation is a stubborn sector to decarbonise. But those beachside cocktails could soon taste that bit sweeter thanks to Zeroavia. Don’t pack your bag just yet, but it is working on zero-emissions, hydrogen-electric planes and the team says it will have a commercial jet in the sky by the end of the decade. 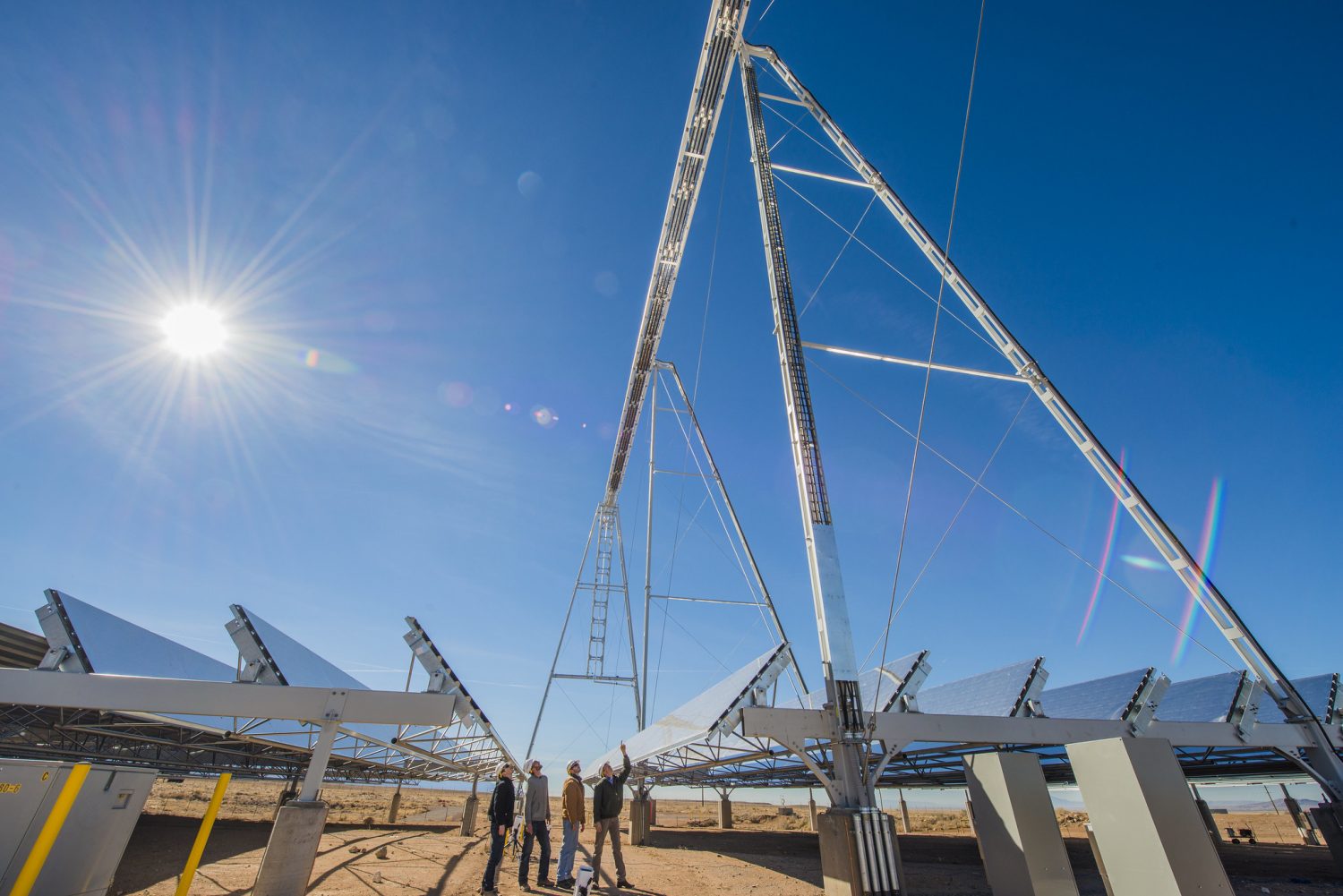 Renewables are great, but what happens when the sun doesn’t shine and the wind doesn’t blow? Batteries, right? Well, conventional battery technology has come far, but not far enough to store vast amounts of electricity for extended periods.

Enter Malta Inc, a US firm that’s among those working on a solution. Billing itself as “the future of energy storage”, it has developed a system that converts renewable electricity into heat and then reconverts it back into electricity when the sun is down or the wind isn’t blowing.

It’s nifty storage solutions like these that could help unleash the power of renewables, solving the so-called ‘intermittency problem’ of wind and solar. 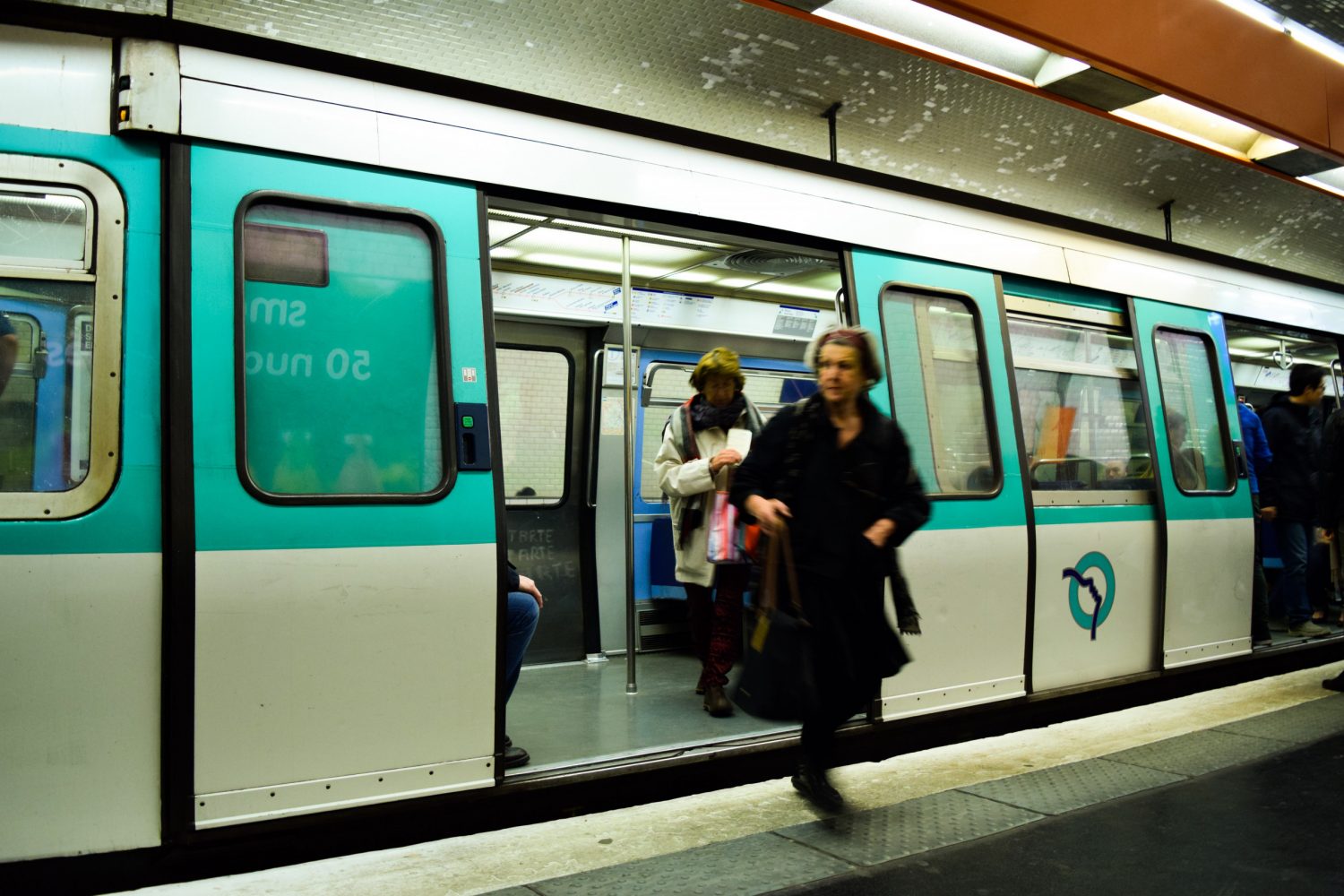 A pilot in France is testing tunnel segments made of low-carbon concrete. Image: Ally Griffin

Our civilisation is built on the stuff. We live on it, walk on it and send our sewage down it. Versatile, cheap and easy to produce, cement is the most consumed material on Earth after water.

And it’s terrible for the environment, accounting for around eight per cent of global emissions.

Using less would be a good start, hence efforts to bring circular thinking into construction. Using alternatives is another idea gaining traction, cue the resurgence of timber. But the cement sector itself ultimately needs to clean up.

Doing the heavy lifting is Ecocem, an Irish startup that claims to have cut the carbon footprint of cement by around 95 per cent.

How? It uses slag – a waste product from the steel industry – as a substitute for clinker, which is the most CO2 intensive ingredient in cement.

Any good? Well, the stuff is currently being used to build the Paris Metro extension, among other global infrastructure projects. 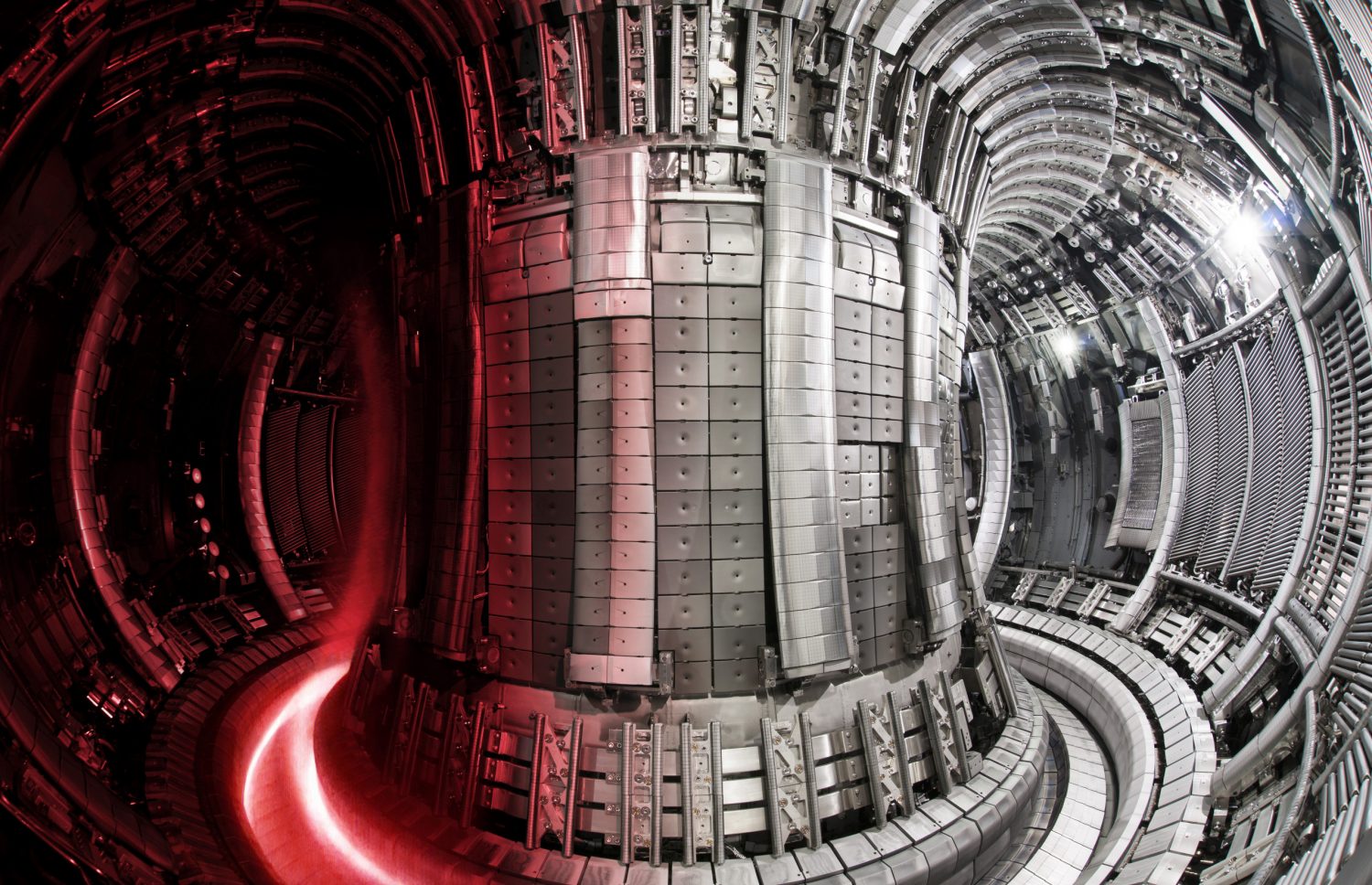 The concept alone is enough to bend your mind, but this technology is not the stuff of science fiction – it’s in development right now.

It’s best known as nuclear fusion, the process by which stars, like our sun, generate energy. While existing nuclear reactors employ fission to produce energy, fusion works by harnessing the heat released when atoms are fused.

The fuel required is two widely available isotopes of hydrogen – deuterium and tritium – and the fusing can be done in a facility the size of a shipping container.

The technology made a huge leap forward in February thanks to the Joint European Torus laboratory in Oxford, which smashed its own record for the amount of energy extracted from the process, and in May scientists updated a ‘foundational principle’, meaning it could provide even more power than previously thought. Nobody knows when it will be commercially viable, but mastering fusion could literally save humanity from climate change. 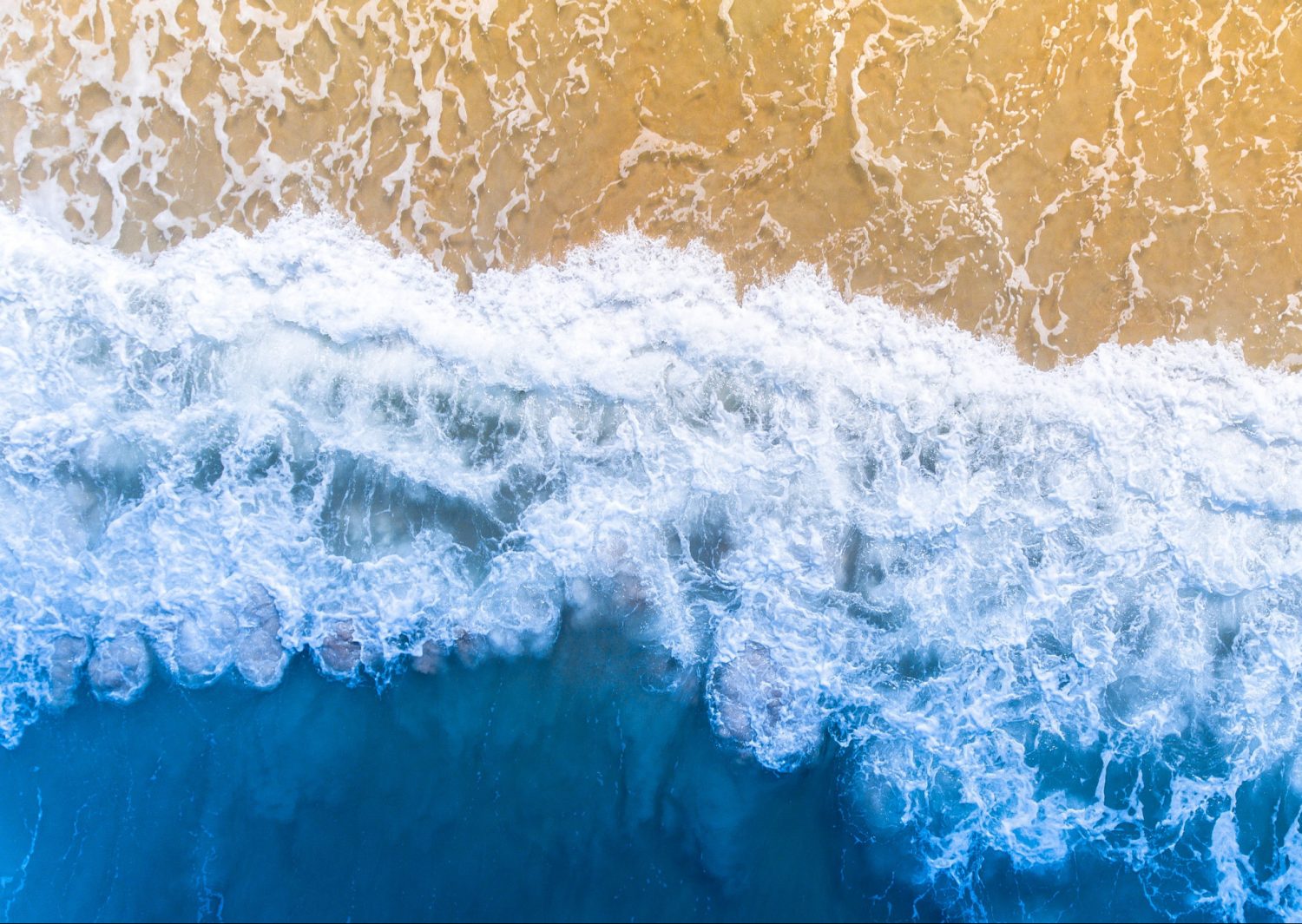 A beautifully simple solution by US nonprofit Project Vesta could sequester millions of tonnes of carbon while reducing ocean acidification – by simply scattering sand on beaches.

This is not just any sand, this is olivine, which dissolves CO2 as it’s broken down by the waves – a natural process known as chemical weathering. As a bonus, a byproduct is bicarbonate, which adds alkalinity to the water.

Olivine is found naturally in places like Hawaii. US-based Project Vesta is conducting a pilot study in the Dominican Republic to see how scattering it on beaches impacts the local ecology, if at all.

If olivine is deployed on just 0.25 per cent of global shores, Project Vesta reckons it could remove 1bn tonnes of CO2 from the Earth’s atmosphere. 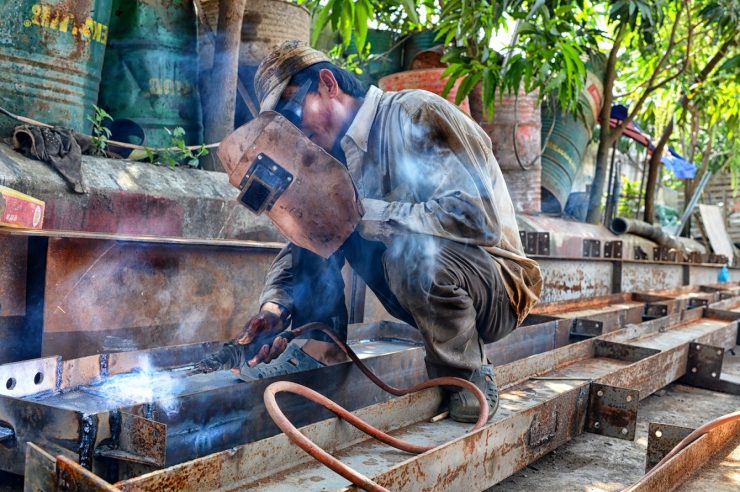 ‘A seismic shift could be underway’: the mission to make steel green If steel were a country, it would be the planet’s third largest emitter. But the race to decarbonise the sector is gaining momentum Energy Environment Innovation 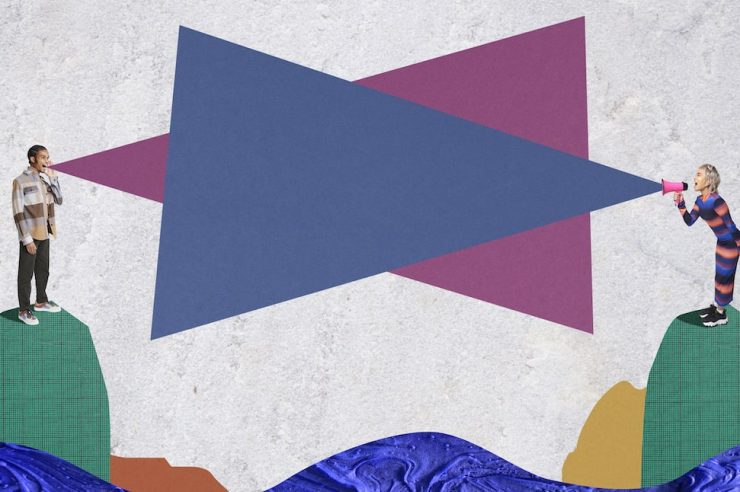 Positive.News | Partners
What is net zero? Plus other climate jargon explained The climate crisis brings with it a whole new and confusing lexicon. This is how to get your head around it Written in partnership with Planet Mark