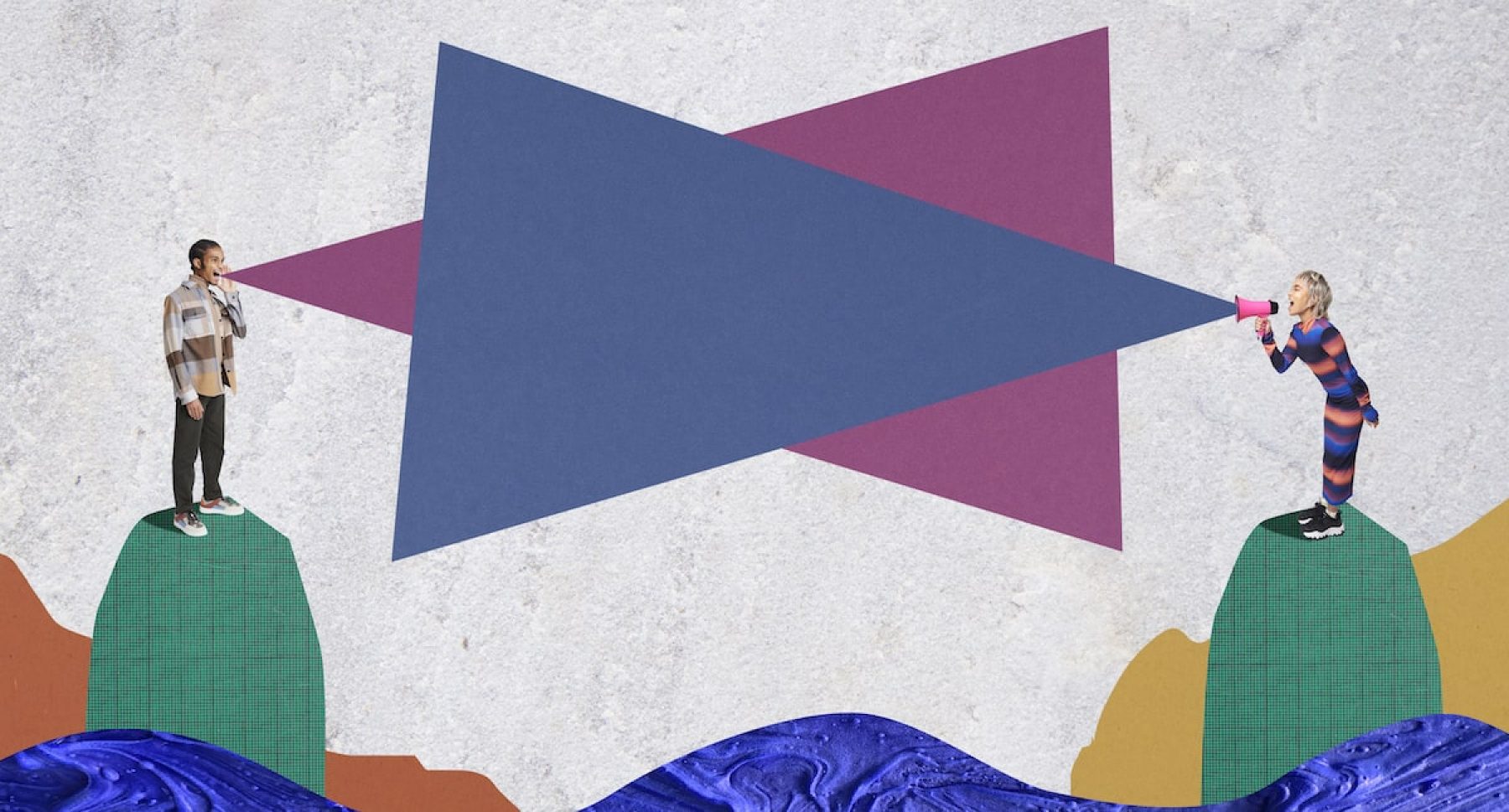 What is net zero? Plus other climate jargon explained

The climate crisis is finally getting the airtime it deserves, bringing with it a whole new and confusing lexicon. Is it our responsibility to get up to speed?

Words by
Robin Eveleigh August 4, 2022
Culture Environment Politics
Brands of inspiration
This article has been created by Positive News and supported by Planet Mark

The climate crisis is finally getting the airtime it deserves, bringing with it a whole new and confusing lexicon. Is it our responsibility to get up to speed?

As the conversation around the climate crisis gathers pace and intensity, it’s easy to feel bombarded by the deluge of terminology.

Phrases like ‘net zero’, ‘carbon neutrality’ and ‘leakage’ are bandied around by non-profits and media outlets, while energy companies make bold claims about the ‘carbon intensity’ of their electricity supply.

But what effect is this onslaught of jargon having? Why does it exist at all? And what’s wrong with plain language?

“You see precise terms used in other areas of science and technology, but when you’re talking to the general public, you do tend to loosen things up a bit,” explains Dr Alice Bell, co-director of climate charity Possible. 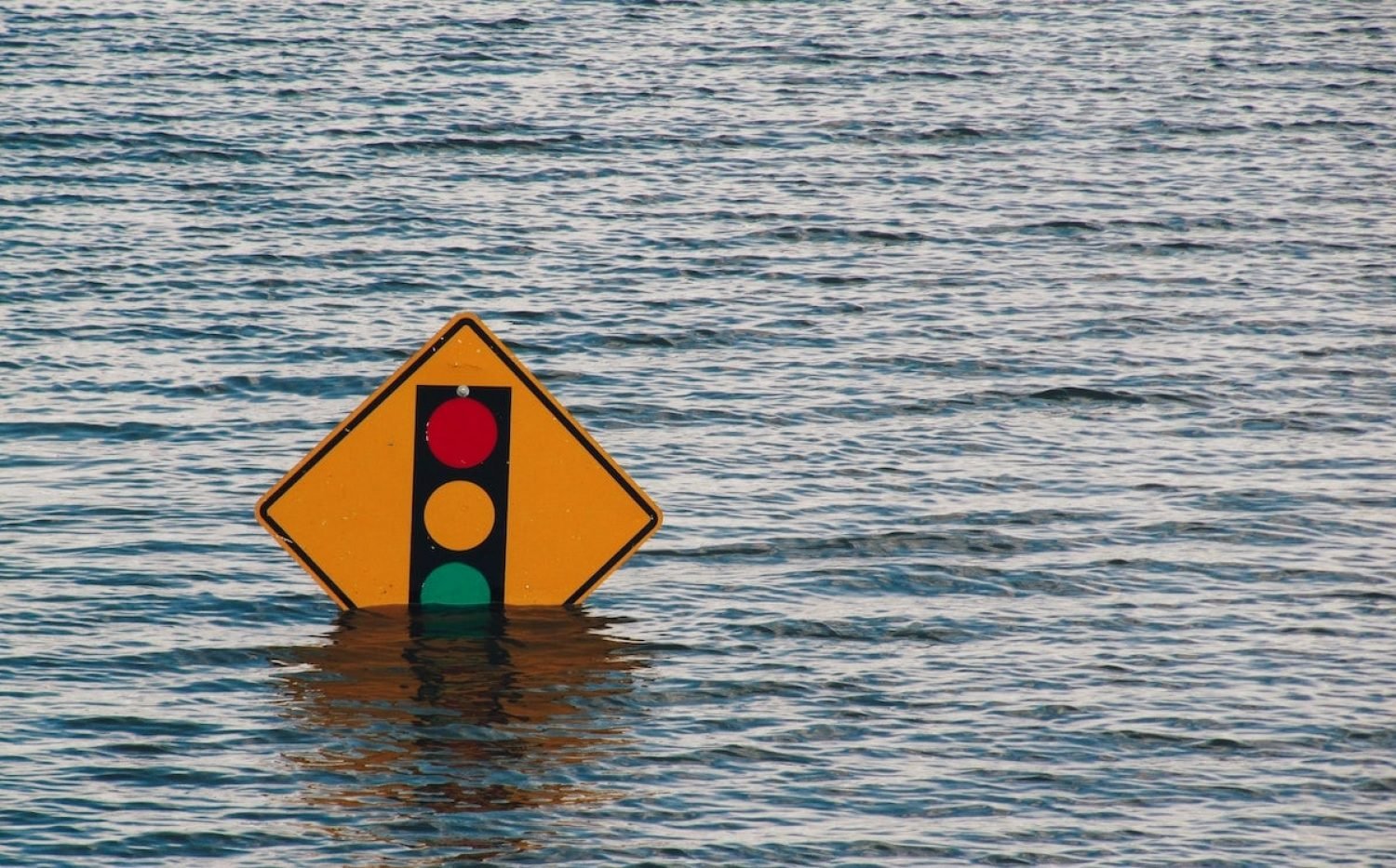 Clear communication is essential as we navigate the climate crisis. Image: Kelly Sikkema

Not so in the climate arena, where critics can be quick to seize on ambiguity. But all this very specific language can act as a barrier to joining the climate crisis dialogue – at a time when we all need to engage.

“People are understandably careful about their terms because they know that if they put a foot wrong, they’ll be seized upon by people who maybe don’t have the best intentions,” says Bell.

She explains how much of the climate debate is currently dominated by the United Nations, which seems to have a knack for impenetrable acronyms.

Like Cop, for example.“It actually stands for ‘conference of the parties’,” says Bell. “Which parties? The signatories of the UN treaty on climate change. It’s really just the UN climate conference. They could just say that.”

Dr Zoë Lee, strategy and member communications lead at sustainability certifier Planet Mark, which helps companies to measure and reduce their carbon emissions, says the drilling down of terms plus definitions linked to scientific standards can also mean headaches for businesses and their customers.

“It’s tricky,” she says. “I think people are refining and repositioning the way they talk about things post-Cop[26], but it’s still confusing. I can understand how people find it very challenging to communicate in this space.”

Making net zero achievable No matter where you are on your net zero journey, Planet Mark's Net Zero Programme can support your business. Find out more

Lee and Bell agree that there’s no reason to get bogged down in climate jargon. Bell suggests turning to trusted media sources for clear, reliable information.

“The Guardian and the BBC cover climate change well,” Bell says. “But remember, other things in popular culture come with a lot of jargon – football, for example – and we allow that. Maybe we should accept that we all need to talk and learn what these terms really mean.”

Lee concurs, explaining we have a collective duty to arm ourselves with the knowledge to combat the threat of climate catastrophe.

“For businesses, navigating between fact-based definition, and popular, easy-to-understand language is really challenging,” she says. “But ultimately I think there is a responsibility for people to really try and understand these terms because it’s one of the biggest threats to human society of our age.”

The ‘big five’ in plain English 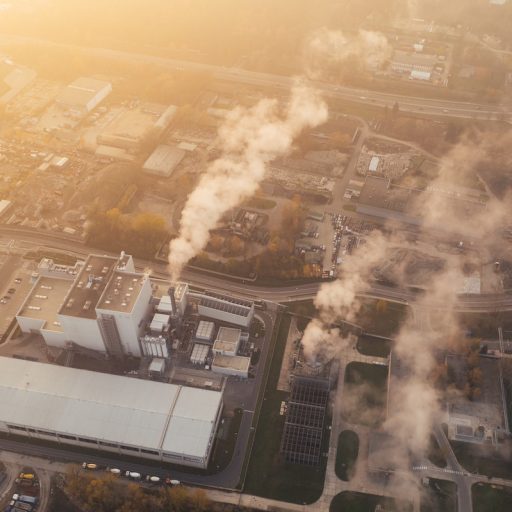 Although these two terms are often used interchangeably, there are important differences. ‘Net zero’ describes a state where there is no incremental addition of greenhouse gases (GHGs) to the atmosphere. In this scenario, emissions have been reduced as closely as possible to zero, before any residual emissions are removed from the atmosphere using carbon removal offsets.

You can support climate action by becoming ‘carbon neutral’, which refers to offsetting your whole measured carbon footprint, but the journey we are all on is net zero. Being carbon neutral can be part of the process, but isn’t enough by itself. 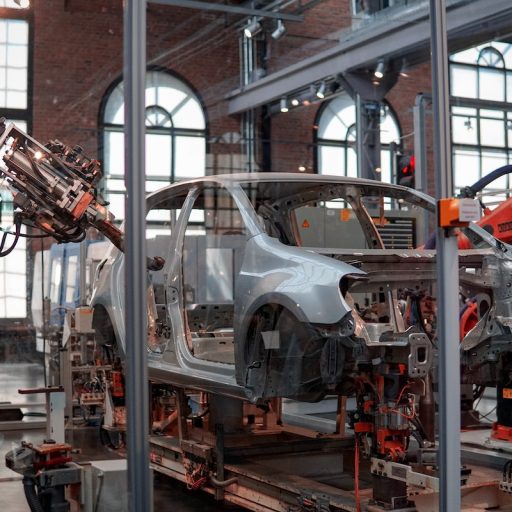 This refers to what happens when companies swerve emissions restraints by moving their production to countries with laxer controls. The overall effect is an increase in emissions. 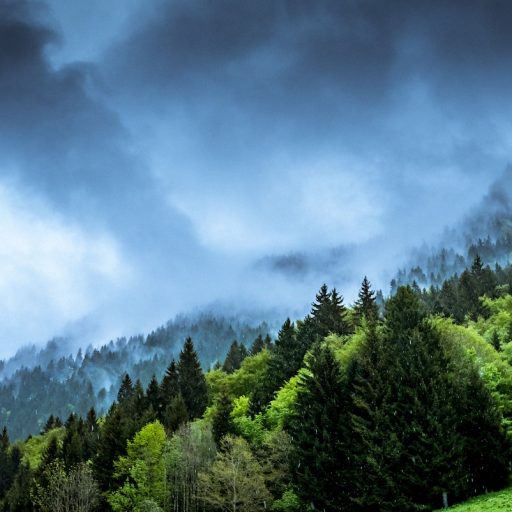 Technology used to grab carbon from the air for storage underground. DAC is one measure companies can use for ‘neutralisation’ – removing carbon from the atmosphere – to counterbalance emissions. Reforestation is considered a nature-based method. 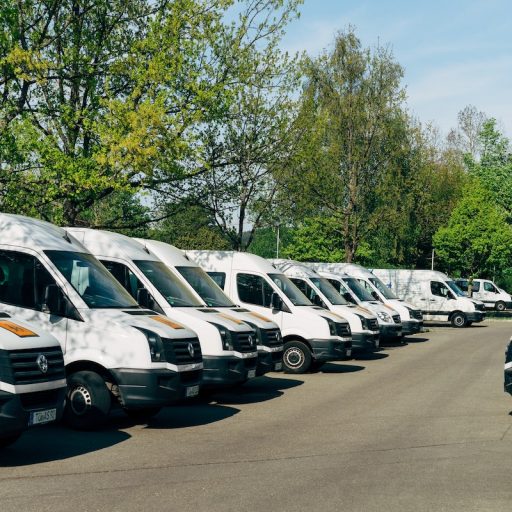 As calls for companies to reduce their emissions become more fervent, a lexicon to differentiate different types is needed. Grouping various categories of emissions together makes it easier for companies to measure their impact and target reductions. Scope 1 covers those from sources directly owned by a firm or organisation – its van fleet, for example. Scope 2 are those produced in generating the energy a company uses – are they plugged into a renewable supply, or using electricity from a gas-fuelled power station? Scope 3 emissions are a little trickier to get a handle on. They’re indirect and cover everything from the emissions connected to how products sold by a company are used and disposed of, to how its employees commute to work. 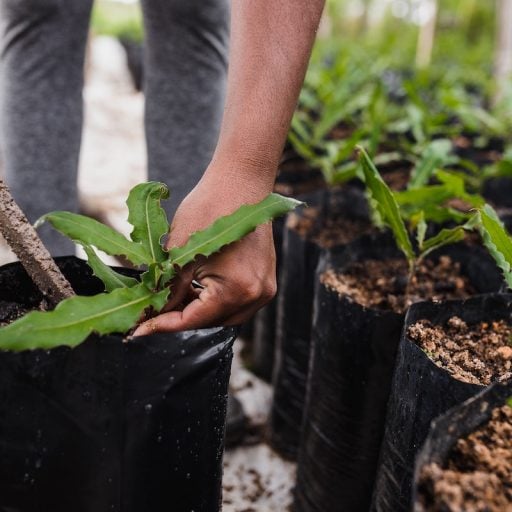 The next step beyond net zero, Lee describes regeneration as not only limiting ourselves to doing no harm, but drawing down carbon and working to reverse the climate crisis. Healing our planet, in other words. “Net zero feels like a low bar when you consider that it’s just about not doing bad,” she says. “Regeneration should be the future because it’s about actively doing good.”