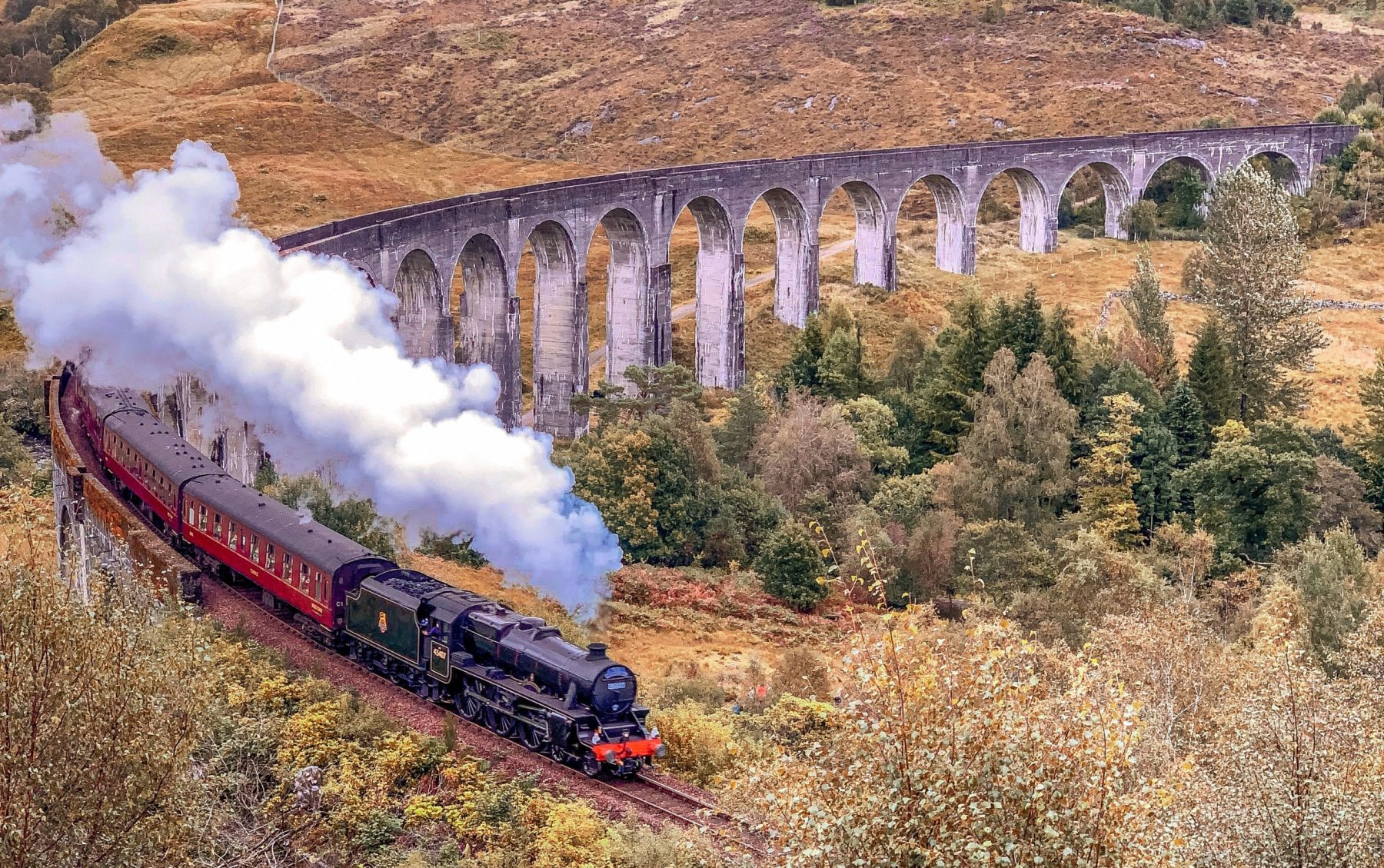 “I don’t think I’ve ever seen so many raised eyebrows.” Cat Jones reflects on her decision to quit a steady job and launch a travel agency in November 2020 – midway through the second UK lockdown – when the height of most people’s travel ambitions was a trip to the park.

It was a curious decision, regardless of Covid. Travel agents were struggling before the pandemic, as Skyscanner and other travel sites democratised holiday bookings. Border closures hammered the final nail in the coffin for stalwarts such as STA Travel.

Undeterred, Jones decided to reboot the concept of a travel agency. The idea was to change how we travel while making the sector more sustainable post-Covid. The result is Byway, which offers tailored and off-the-peg itineraries that are flight free.

“We stand by the principle that travelling through the world is better than flying over it,” says Jones. “There is just such romanticism and joy in journeys that go through.”

As well as reviving a bygone way of seeing the world, Jones hopes to capitalise on the modern movement to reduce flying to save the planet (as exemplified by Sweden’s ‘flight shame’ movement and the politer Flight Free UK campaign). Its launch comes as Europe revives old sleeper trains to provide a more sustainable alternative to flying.

Six months on, does she still think it was a good idea? “Surprisingly, yes,” says Jones, who is hiring due to rising demand. “Bookings have been flying in.” 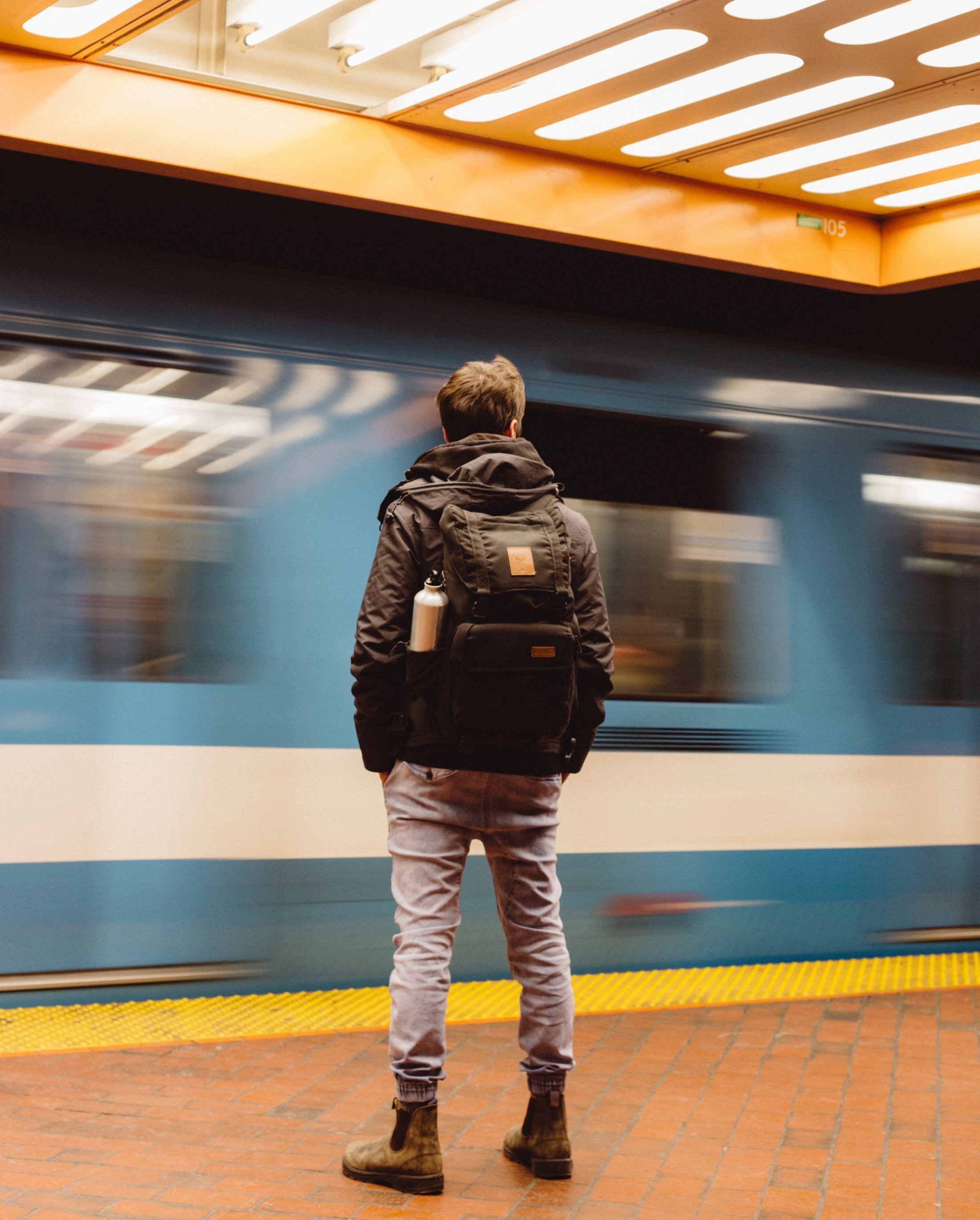 'We stand by the principle that travelling through the world is better than flying over it,' said Jones. Image: Jp Valery

Most people booking through Byway have a sustainable motivation, said Jones, but some don’t – they just want to go on an overland holiday and for someone to book it for them.

“There are a lot of people who are prepped and primed to do this sort of travel and just needed someone to make it easy for them, which is really what we’re trying to do,” says Jones.

Most of Byway’s itineraries are in the UK. It has a few trips running in Europe this summer which will depend on travel restrictions being lifted. Post-pandemic, there are plans to offer trips further afield.

“We feel like the moment for slow travel is now,” says Jones.