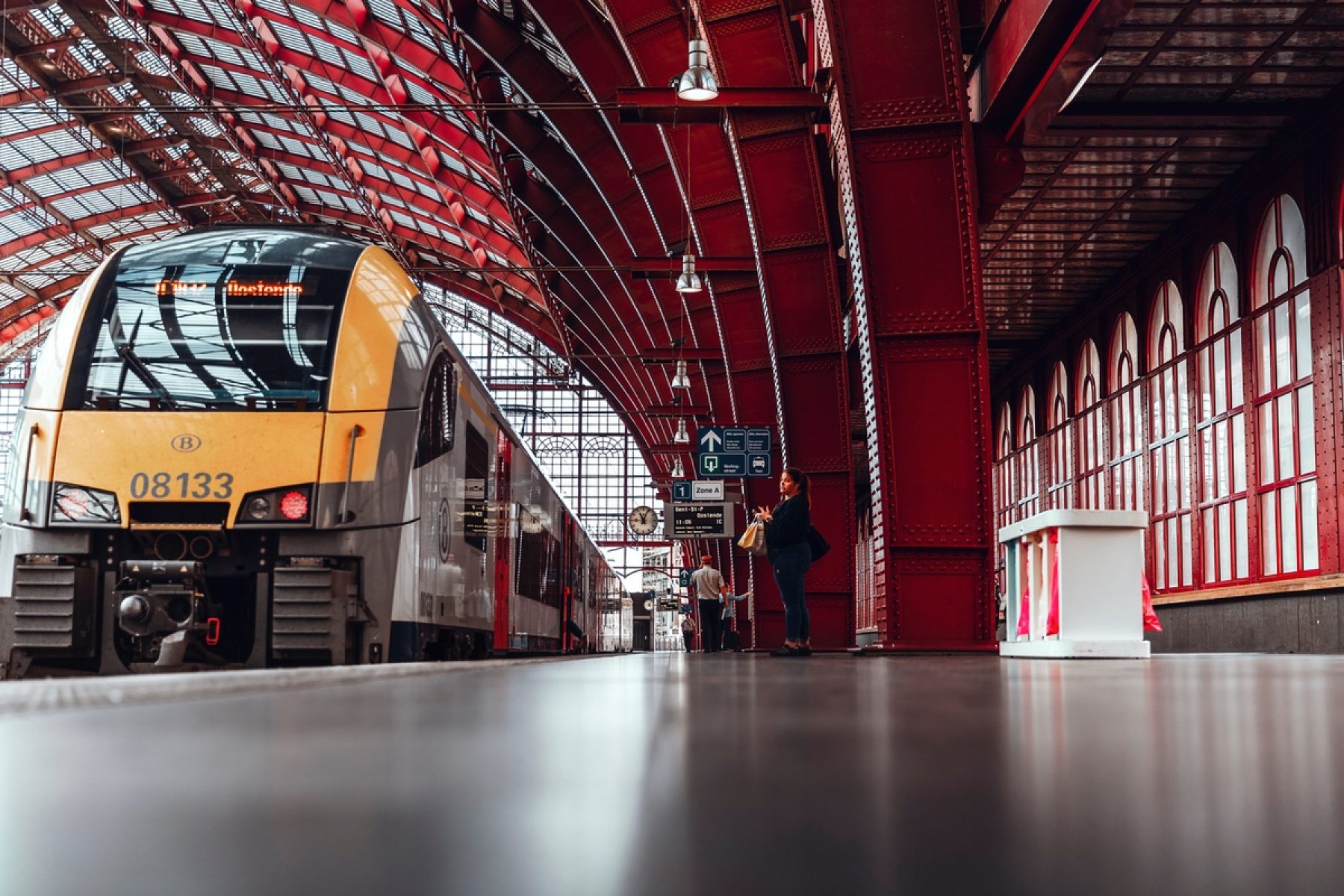 “My last flight was in 2007 and I have no sense of loss. This is an emergency – climate and ecological – and giving up flying is one way that an individual can reduce their carbon footprint dramatically.”

Sue Hampton, an author, is one of a growing number of people to quit flying to help save the planet. Though she abstained from planes years ago, she reaffirmed her commitment recently by signing up to the Flight Free UK campaign, which aims to get 100,000 people to give up flying next year.

It follows a similar movement in Sweden called flygskam, or ‘flight shame’, which stigmatised flying through social media. A more constructive sister campaign, tagskryt (‘train brag’), encourages people to feel virtuous about taking the train instead of a plane. Both appear to be contributing to a shift in travel habits in Sweden, where demand for rail travel soars while air passenger numbers fall.

According to Swedavia, which looks after 10 of the country’s largest airports, the number of travellers passing through its terminals fell by 4 per cent in the first half of 2019. Contrast that with figures from the country’s state-run rail operator, SJ, which reports a near 10 per cent increase in train journeys during the same period.

“The flight shame debate has had an impact on the spike in growth we have experienced for the past 12 months,” a spokesperson for SJ said.

Flight Free UK wants to get 100,000 people to commit to give up flying in 2020; with the hope they will abstain permanently. The group, which has 3,000 signatories so far, is also campaigning for a tobacco-style ban on airline advertising and wants the government to start taxing aviation fuel, which is currently exempt from duties.

“Fuel for coach travel and car use is taxed, but kerosene is not,” said Anna Hughes, lead campaigner at Flight Free UK. “The playing field is not level.”

A leaked report for the EU calculated that a tax on kerosene sold in Europe would reduce emissions from aviation by 11 per cent. The airline industry currently accounts for around 3 per cent of global CO2 emissions. The International Civil Aviation Organization reckons the industry’s carbon footprint could swell by 700 per cent within 30 years under a business-as-usual approach.

There are some signs that change is in the air, with easyJet claiming it will fly electric planes within 20 years and the Norwegian government aiming to make all short-haul flights electric by 2040. Dutch national carrier KLM has taken the surprising step of asking travellers to fly less.

The campaign to reduce air travel has some high-profile backers, including Greta Thunberg, the teen Swedish climate activist, who recently sailed to the US to avoid travelling by plane.