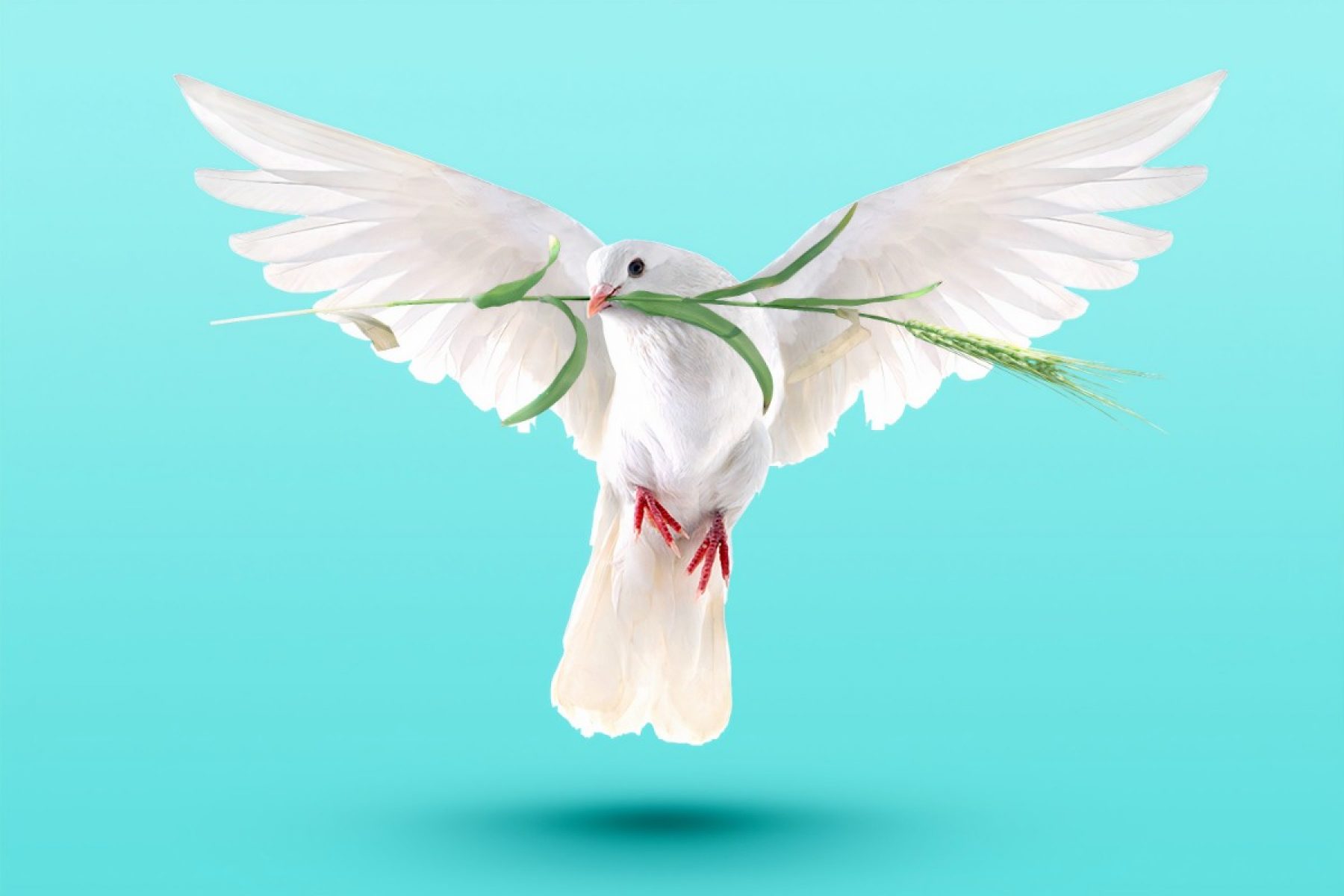 A charity that is dedicated to helping people learn to forgive has seen a surge in demand for its resources on forgiveness this year.

The Global Forgiveness Initiative, which is based in Scotland, has seen page views and downloads rocket as the pandemic swept across the world.

The charity’s website, which includes articles, worksheets and ebooks, is now visited by more than 250,000 people per month, which is 10 times more than it was in 2019.

In the 30 days that followed Boris Johnson’s announcement of a UK-wide lockdown on 23 March, the Four Steps to Forgiveness, a free ebook, was downloaded nearly 22,000 times. The demand has continued since then according to William Fergus Martin, the founder of the charity and author of Forgiveness is Power.

He told Positive News: “There was a surge around about the time lockdown began, although it had already been growing as other countries went into lockdown before the UK and we translate our resources into lots of languages. It then just took off in March and April.”

See and share the good in the world Positive News is the essential magazine for positive people. 10% off with code INSPIRE Subscribe to Positive News magazine

Martin explained that the pandemic led many people to get back in touch with loved ones from whom they had become estranged. “It was definitely a factor. People have told me that they looked for resources on forgiveness and then made contact with a family member they hadn’t been in touch with. It was like they were anticipating needing to get rid of the water under the bridge before engaging again with those relationships.”

He also believes that part of the demand was because people have been spending more time online in recent months, with some people also having more spare time to take courses or do ‘self-work’.

“There are resources on the website for self-forgiveness and I think people were stuck at home and reflecting a lot more and perhaps were also searching for how to overcome stress and anxiety.

“When you feel that way, life feels out of control and you’re anticipating making mistakes and a lot of that can be alleviated through self-forgiveness. It can give us a different perspective on ourselves.”

Martin also theorises that lockdown magnified many issues, with many stuck inside together and needing ways to resolve conflict.

Martin began writing about forgiveness in 2008 and had his first book, Forgiveness is Power, published in 2013. “It was the classic case of writing the book I needed to read myself because I wasn’t very forgiving at all,” he said. “I was just writing my ideas to begin with and then I realised it was a book.”

He launched the charity in 2016 because he realised people needed resources to help them work on forgiveness. His ebook and other materials are downloaded by people all around the world.

He said: “We are particularly proud of the fact that most of our website visitors are non-English speaking. We now offer our materials on how to forgive in 26 languages.”

He added that the ebooks in Spanish, Indonesian, Arabic and Portuguese are the most popular, but that there had also been a recent surge in traffic from Russia. 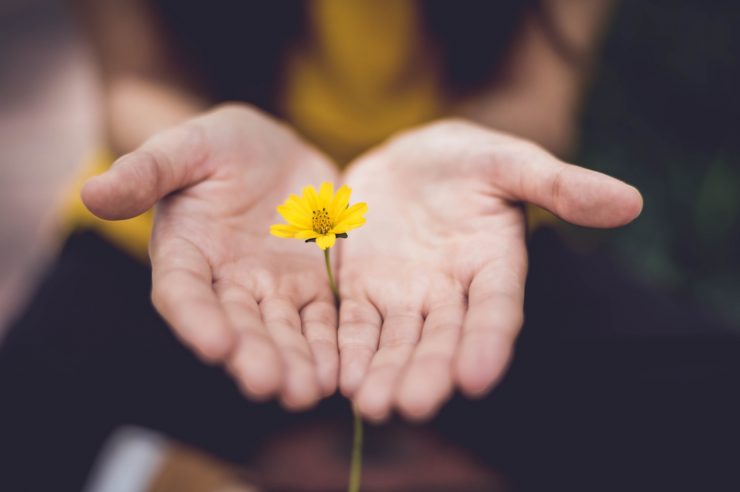 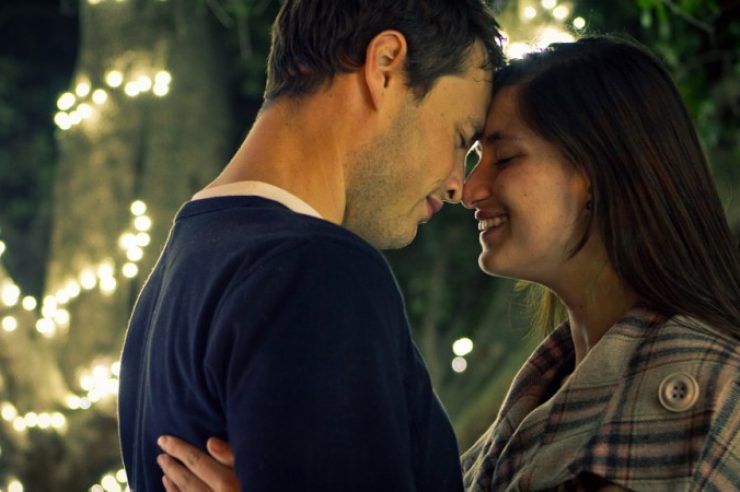 Eight steps to achieving forgiveness Holding a grudge can have serious implications on our mental, emotional and physical wellbeing, but there’s more to forgiveness than simply ... Wellbeing