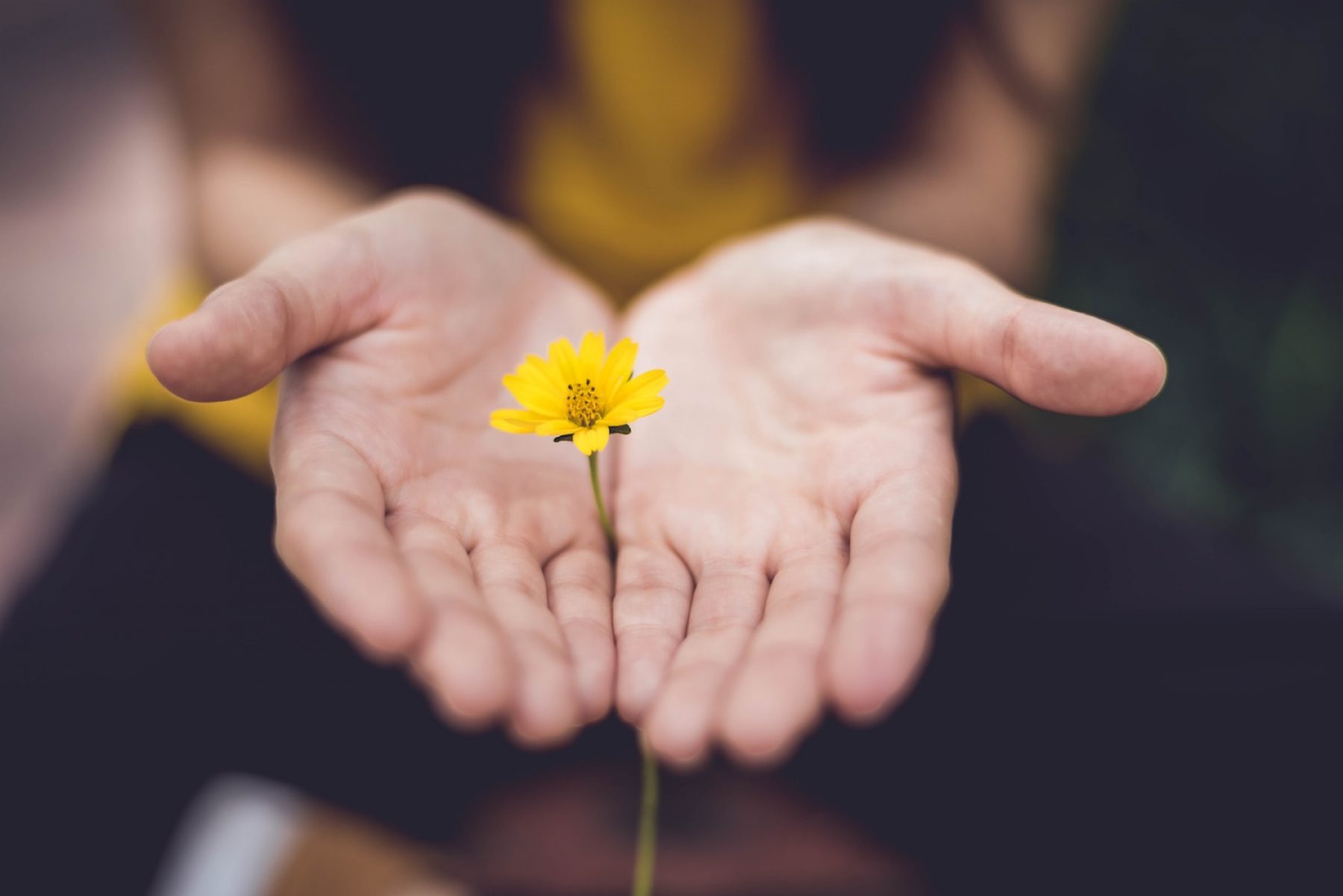 Campaign launched to find an emoji for forgiveness

A group of charities and organisations in Finland have launched a campaign to create an emoji for forgiveness. The ‘Forgivemoji’ campaign is crowdsourcing ideas for an emoji to say “I forgive you”, with the ultimate goal that it will be added to the official collection by Unicode Consortium by the end of 2019.

There are currently six ideas in contention for the design of the forgiveness emoji, including two hands clasped in front of a heart and a smilie face offering a heart.

The Evangelical Lutheran Church of Finland (ELCF) is the main group behind the campaign. It has partnered with Felm, Finn Church Aid, Helsinki Deaconess Foundation, the National Movement for Reconciliation and the Crisis Management Initiative CMI.

“In our modern digital communication culture, emojis are an essential way of expressing human feelings beyond words. We were surprised to realise that the official emoji selection has dozens of different cats and even two designs of zombies, but there isn’t an emoji for forgiveness. Through crowdsourcing ideas for the design of an emoji for forgiveness, this campaign also strives to promote a message of peace and mutual understanding the world over,” said Tuomo Pesonen, communications director of the ELCF.

“We urgently need to learn better how to reconcile. These skills are needed everywhere. Different ways to encourage apologising and forgiveness are an essential part of it, and this includes the social media environment,” said Antti Pentikäinen, a special assistant at the Deaconess Foundation.

The group behind the campaign will decide on the best idea and send it to the Unicode Consortium, the organisation that manages the list and provides information to device manufacturers, in November.

Unicode updates its emoji list once a year, and the process of introducing a new emoji can take as long as two years.