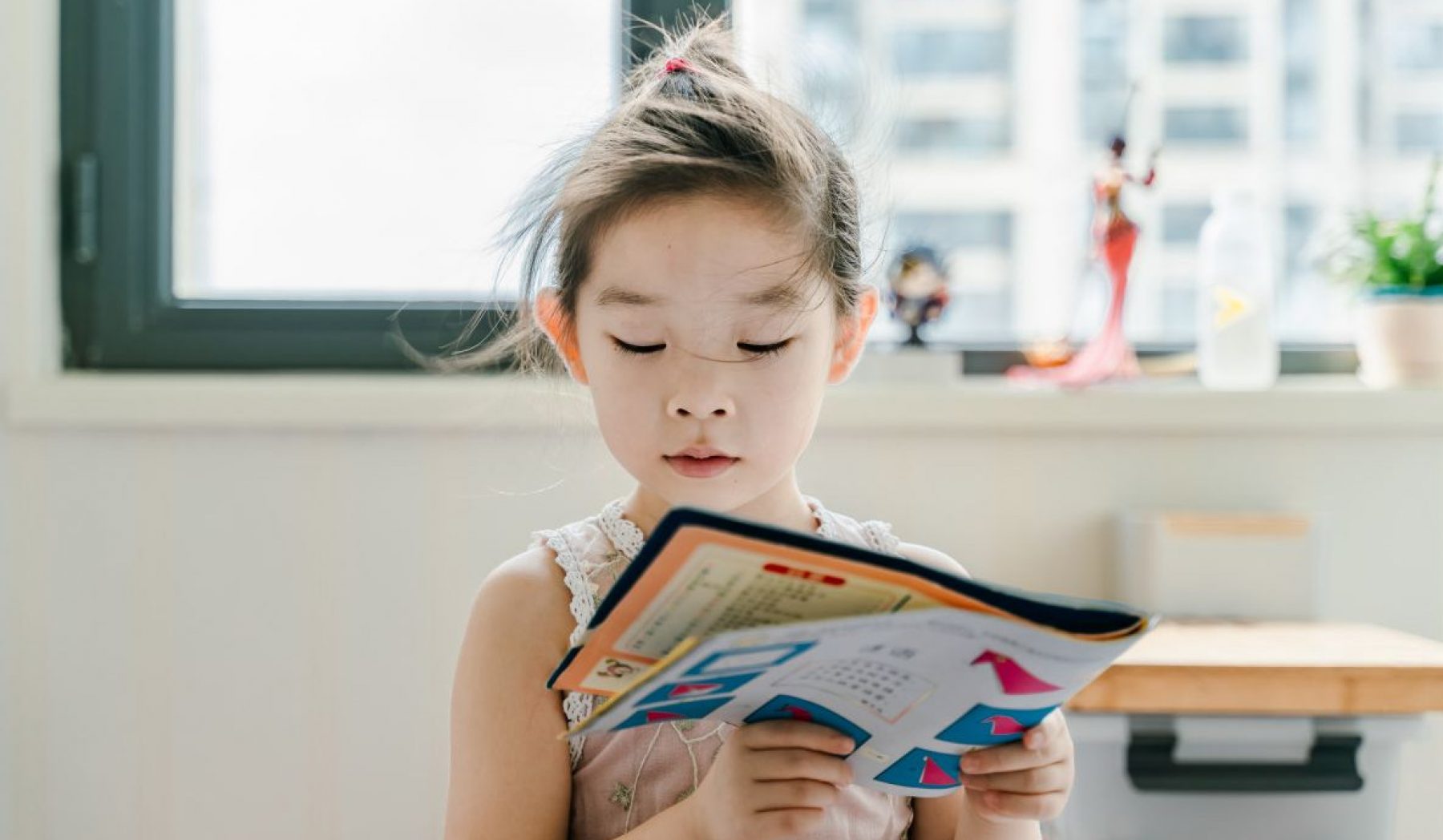 Why children, as well as adults, need stories about solutions

If adults get down and depressed when watching the news, what impact does it have on children? I had just become a mother around the time I wrote my first book You Are What You Read: why changing your media diet can change the world.

Now, pregnant with my third child, I decided it was time to package up the lessons of my research in a children’s book. Little Ruffle and the World Beyond, which was published this week, is the result.

If we want a different story,
We must take a different view,
Climb on my little darling,
I’ve got something to show to you

The book tells the story of a little bird who can’t see out of her nest, so she listens to stories about the world from her elders. As a result, she becomes afraid to fly because the world sounds like a bad and scary place. But Little Ruffle soon learns, through an adventure, that the world is filled with beauty, kindness, courage and brilliance – we just have to know where to look.

Many years of research has shown us how the relentless stream of negative news makes those who consume it feel anxious, pessimistic and depressed. These feelings linger, because we become so well-rehearsed at feeling them. By continually witnessing unresolved problems, we develop a feeling of helplessness. This is true for adults just as much as it is for younger news consumers.

Children are exposed to the news from an early age. They see or hear the news often many times a day through television, radio, conversation, newspapers, magazines and online. Even if we don’t think they are paying attention, they often pick up more than we know.

Fear is one of the first responses we might recognise in our children. They may become withdrawn or angry as a way of expressing their frustration. What is more, bad news may lead our children to develop a defeatist attitude; the belief that the problems in the world are just too big to solve.

We need to know why the world is sad,
So we ask: what’s the matter?
It’s no good us just stopping there
We need to see how it gets better

This all begs the question: what can we do as parents to both protect our children’s mental health? How can we help them be better informed about the condition of the world and the state of humanity? Organisations such as the American Academy of Child and Adolescent Psychiatry and Common Sense Media, a charity in the US, have produced guidelines on children’s news consumption. Their recommendations include limiting children’s exposure to the news, especially when the topics are difficult, dangerous, violent and disturbing. 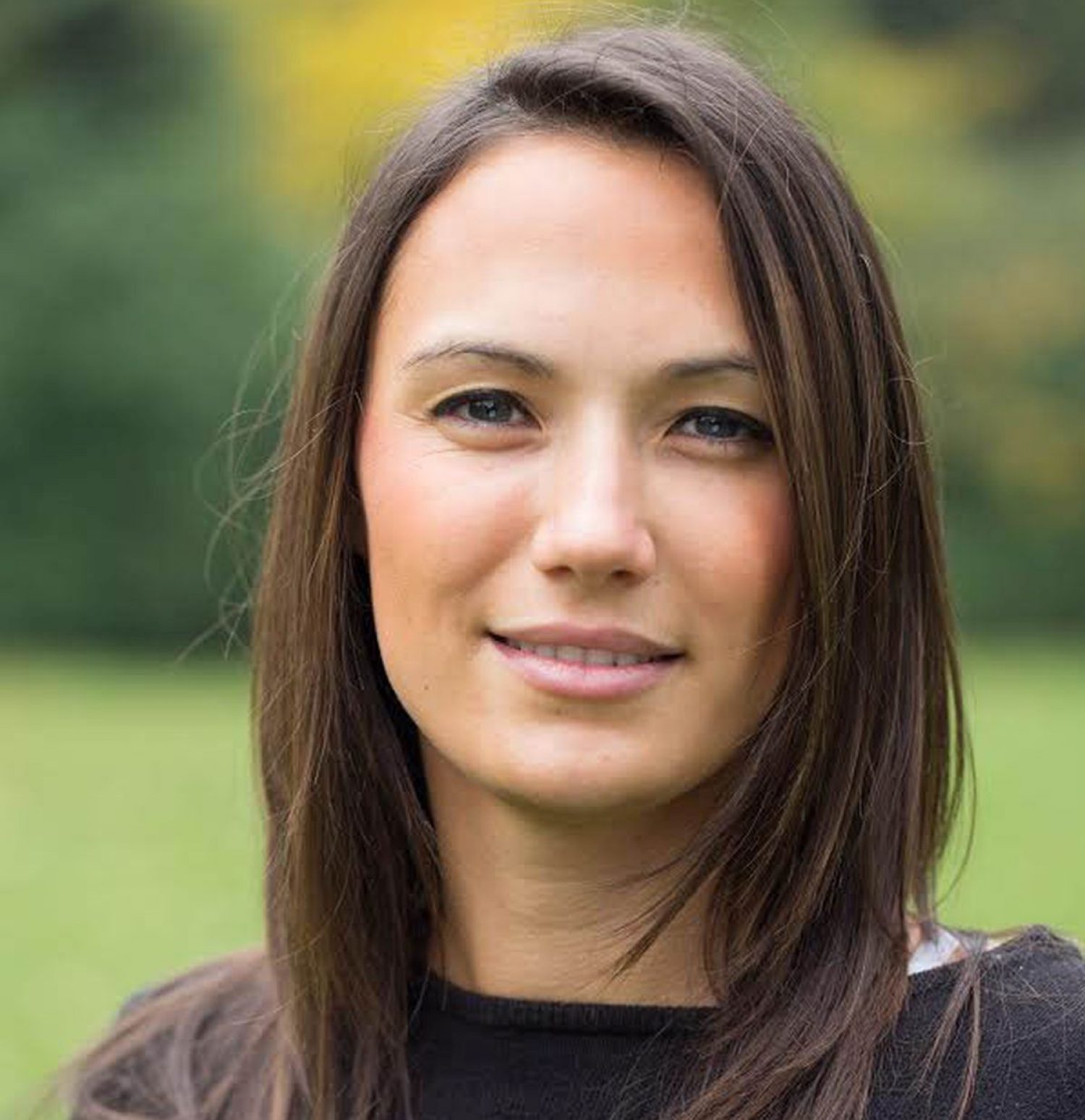 'Hope and optimism are both beliefs that the future can be better than the past,' says Jackson

Parents and caregivers are urged to be aware of when news might be on in the background on TV or radio, or when they have adult conversations about the news when children are in the room. Another suggestion is to explain to our children that news can be exaggerated or sensationalised to help grab our attention, so not to take it quite so seriously. They use the oft-cited ‘bad news sells’ as the reason that broadcasters pick this kind of content in a competitive media environment.

We do not have to accept that these responses come as simply collateral damage: the cost of being informed. Arguably, by reporting heavily on so many problems, children are not even very well-informed, because they are not given a complete picture of the world.

In an increasingly digital age, where children are plugged into technology for an average of 23 hours a week, managing what they see and hear is hard. Limiting exposure to bad news is necessary, but it is not enough. Just as for adults, it makes sense to actively increase children’s exposure to genuine, non-fluffy, well-reported news stories about solutions. 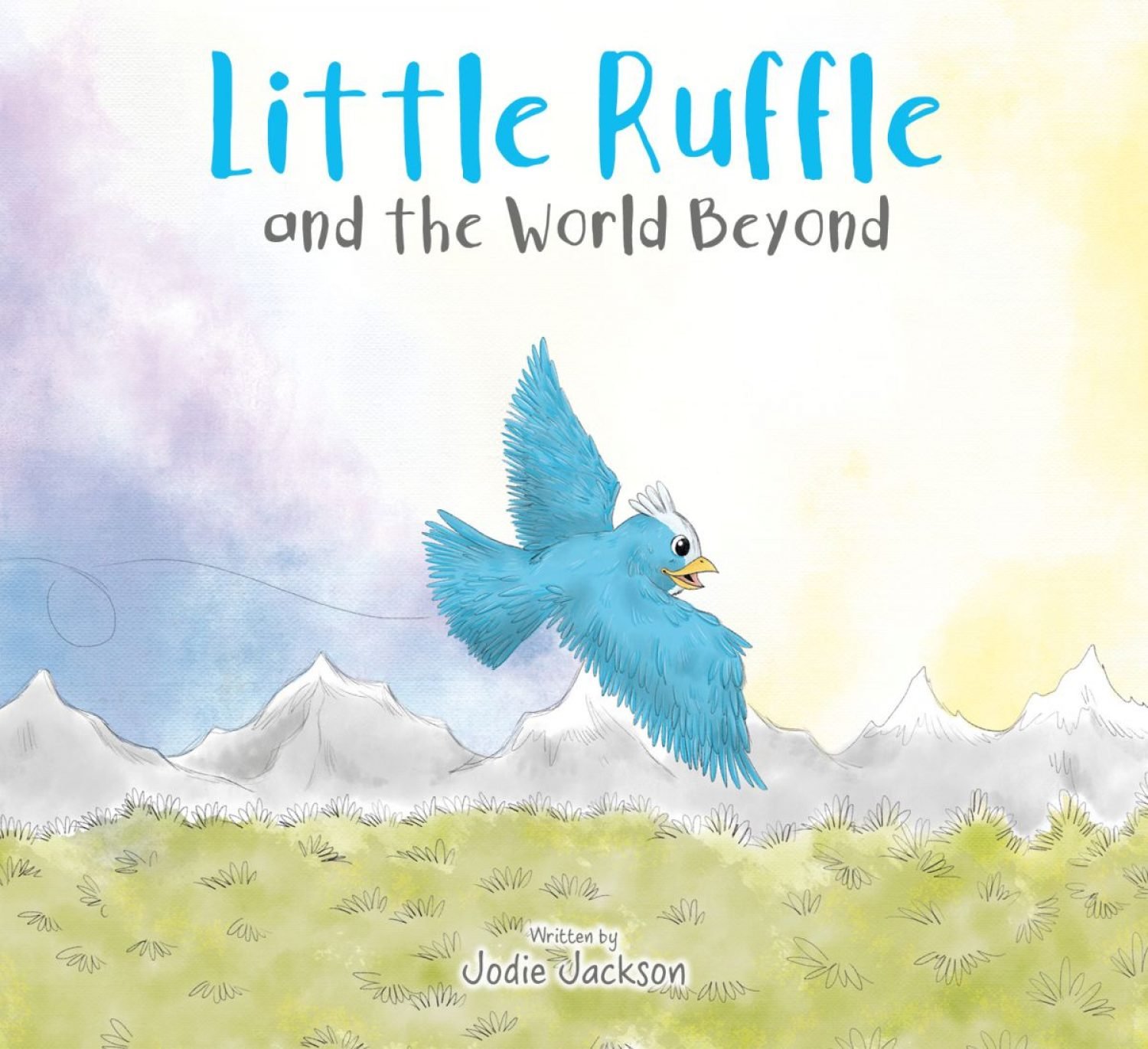 Hope and optimism are both beliefs that the future can be better than the past; not that it will be better but that it can be. When children are optimistic or hopeful, they tend to move toward the problem; this is known as active coping. It can give them the courage to both confront a problem and persevere if they do not solve it straight away.

As parents, teachers, governors and newsmakers, we need to embrace the principles of constructive journalism, as championed for many years by Positive News magazine, and apply them to the information environment of our children too. Not to shield them from the world’s problems, but to be able to see what is possible in their presence.

You see, the questions that we ask
will give us answers in return
and if we ask to see the good
there’s so much we can learn

Jodie Jackson’s book Little Ruffle and the World Beyond is out now and available in the Positive News shop for £6.99. A free resources pack for parents and educators in primary schools and childcare settings can be downloaded from littleruffle.co.uk 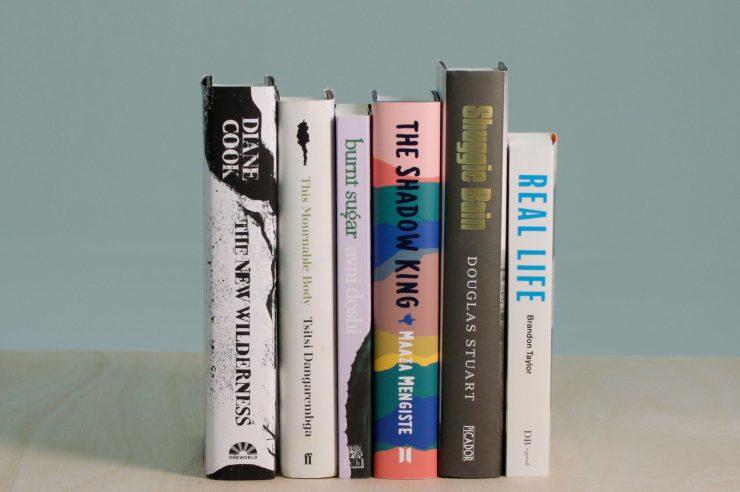 ‘Groundbreaking’: shortlist for 2020 Booker prize is more diverse than ever The six-strong shortlist for this year’s prestigious literary award includes four women and four people of colour Arts Culture World